Where Is Rhoni Reuter’s Brother Now? 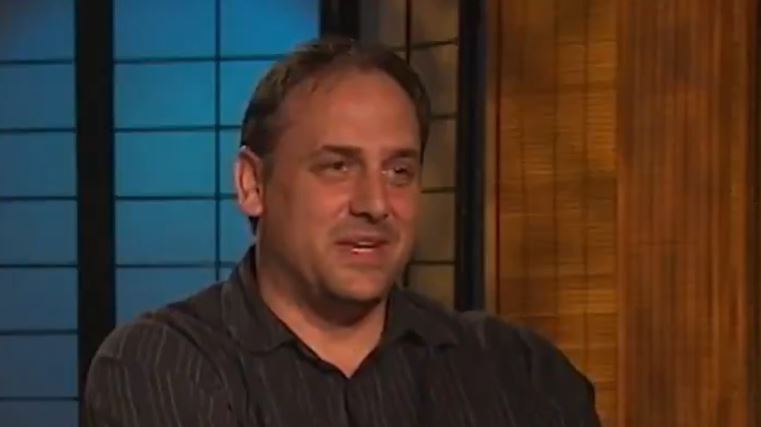 Rhoni Reuter was just 42 years old and nearly seven months pregnant with her first child with her long term boyfriend, ex-professional football player Shaun Gayle, when she was brutally gunned down and murdered. Rhoni was in the kitchen, ready to head out for work when she was shot seven times, twice in the stomach, and once in the head, which proved that the killer clearly wanted both her and her unborn child dead.

Seventeen months after her death, in March 2009, a woman by the name of Marni Yang was charged with two counts of first-degree murder. And after another two years, in 2011, following a long trial that included statements from every one, with a particular impactful statement from Rhoni’s brother, Thad, Marina was sentenced to serve two life sentences in prison.

Who Is Rhoni Reuter’s Brother?

Thad Reuter was Rhoni’s younger brother, who still lived in their hometown in Potosi, Wisconsin when she passed away. On ABC’s ’20/20′ episode titled Murder & Scandal in Chicagoland, that covered his sister’s murder, Thad broke his silence on the whole situation and was heard saying: “The minute I picked up the phone and heard my mom crying, I knew that something had happened. It’s just something you never think is going to happen to your family. And I still think I’m going to wake up and it’s going to be just a dream.”

When he was asked why Rhoni and Shaun weren’t married at the time, he was honest and admitted that Rhoni wanted to be married, but Shaun just wasn’t ready. Even though Shaun loved Rhoni, he couldn’t stay monogamous and had part-time lovers. In fact, Marni Yang was one of them, and the two were even together the night before Rhoni was killed in her Deerfield apartment.

During the trial, Thad made an emotional statement that led to the Reuter family receiving $40 million for their loss. “Instead of planning on welcoming a new life, we were planning a double funeral,” Thad had said to the jury. “Not a day goes by that we don’t think of Rhoni…it’s just not fair that we will never get to see her again this side of heaven.”

Where Is Rhoni Reuter’s Brother Now?

Married with two children, Thad decided that he wanted to go back to college at the age of 25 to complete his bachelor’s degree in science, and with the support of his family and by working two jobs simultaneously, he was able to accomplish that. Now, according to his LinkedIn profile, Thad still lives in Wisconsin, but now in Platteville, and is currently working as a Project Manager at a company called The Haskell Company.

We don’t have much more information about him as he chooses to keep his private life private. Still, we hope that all the trauma and emotional pain that he and the entire Reuter family went through has been able to heal over time and that they are embracing life for what it is instead of wondering what could have been.