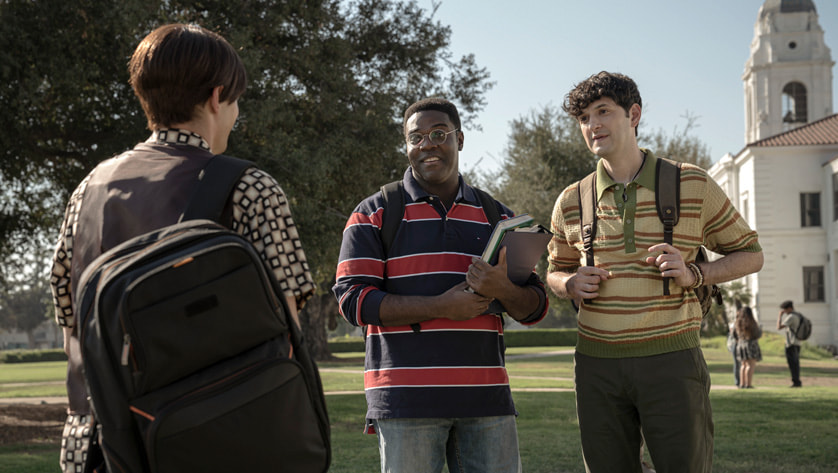 Episode 5, titled ‘High School,’ takes our group of quirky suspects back 15 years to a fateful high school Saint Patrick’s Day party. Walt, the party’s most soft-spoken and awkward guest, finally gets his time in the spotlight, though it doesn’t really help raise his popularity.

The extended flashback shows us younger versions of the central characters and a very different social dynamic. A lot goes down at the party, and some explosive secrets are revealed, causing more friction between the guests (which is the last thing they need!). Let’s take a closer look at ‘The Afterparty’ episode 5 and see what’s what. SPOILERS AHEAD.

The episode opens with Detective Danner searching for Aniq, who spends episode 4 secretly eavesdropping on her interrogation. He finally sneaks out, and after giving the detective a less-than-convincing alibi for where he was, joins the others. Walt, who people have a hard time remembering despite his perpetual reminders, then launches into narrating the events of the Saint Patrick’s Day party he hosted 15 years ago. 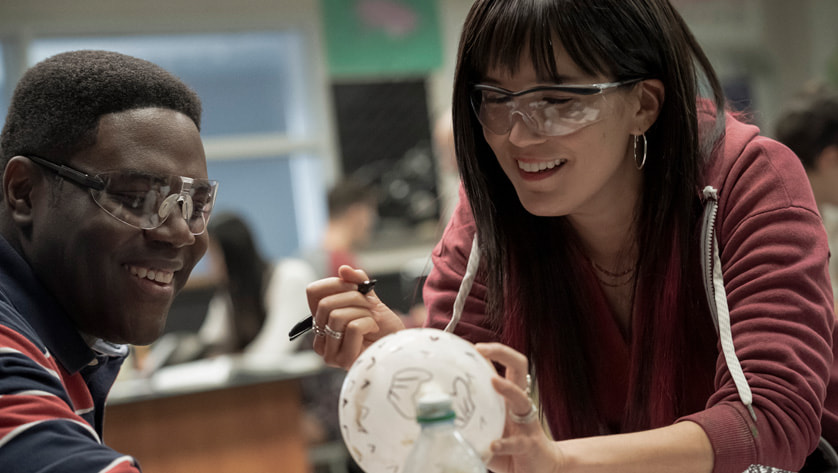 The flashback opens in the senior year of high school, with younger versions of the central characters excitedly talking about their plans for college and the upcoming party. Aniq finally decides to profess his love for Zoe that night and makes her a mixed CD of her favorite songs. Yasper and Xavier also fall out as the former breaks up their musical duo, saying that the latter’s tastes are too mainstream.

Furious at learning that Aniq was the one to suggest to Yasper that the band be broken up, Xavier pushes Aniq into the pool. This, then, sets off a chain of events that pushes Zoe toward Brett, who takes the chance, and the two end up getting together.

The Afterparty Episode 5 Ending: Is Zoe the Killer?

Meanwhile, Xavier tries to seduce Chelsea but is rejected. He, however, goes out and tells everyone (in less than flattering words) that he and Chelsea slept together. Walt, too, is discovered in the room with them, making things all the more scandalous. Amidst all the confusion, a fight breaks out between Xavier and Aniq after the latter smashes the former’s car. The night ends with the police showing up and sending everyone home. 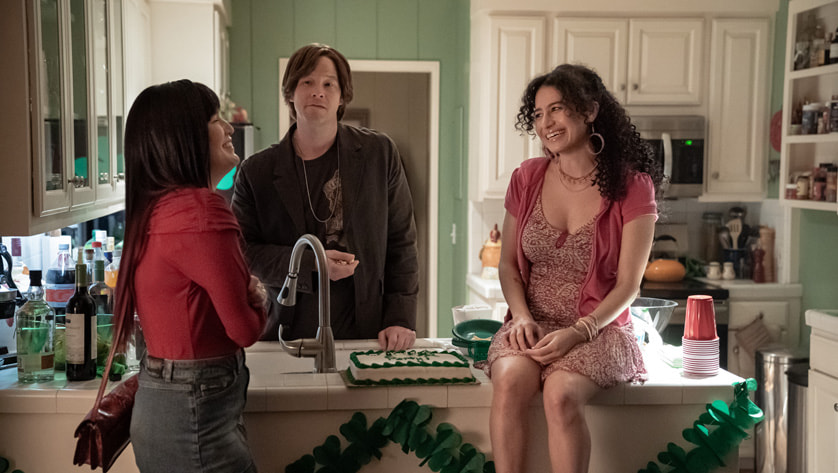 Back in the present, the guests are surprised by the revelations of the flashback and begin bickering amongst themselves. Detective Danner points out that the events of the St. Patrick’s Day party show that Aniq had a grudge against Xavier. However, Zoe then interrupts, saying that she, too, had a grudge against Xavier, and the detective pulls her in for questioning.

Thus, the episode that gives us so many answers once again closes with a question — what grudge did Zoe have against Xavier? The only clue we get is that Zoe’s anger at the late celebrity is recent since she reveals that the grudge started that very evening. It is possible Zoe is angered by how Xavier treats Aniq at the reunion. However, it is improbable she would murder someone over something this small. There might also be another, as yet unknown reason for Zoe’s grudge. Once again, though, she doesn’t seem to dislike Xavier enough to want to kill him. Thus, in all likelihood, Zoe is not the killer.

What Happened at the 2006 Saint Patrick’s Day Party?

Since the events of the fateful party are narrated by the socially inept Walt, the story is told very objectively. He leaves nothing out, and as a result, reveals some embarrassing details. A few long-running repercussions come about as a result of everything that goes down at the chaotic high school party. Most notably, Aniq loses his chance with Zoe, and she ends up falling for (and marrying!) Brett. The other important turning point is in the popularity levels of Xavier and Chelsea. 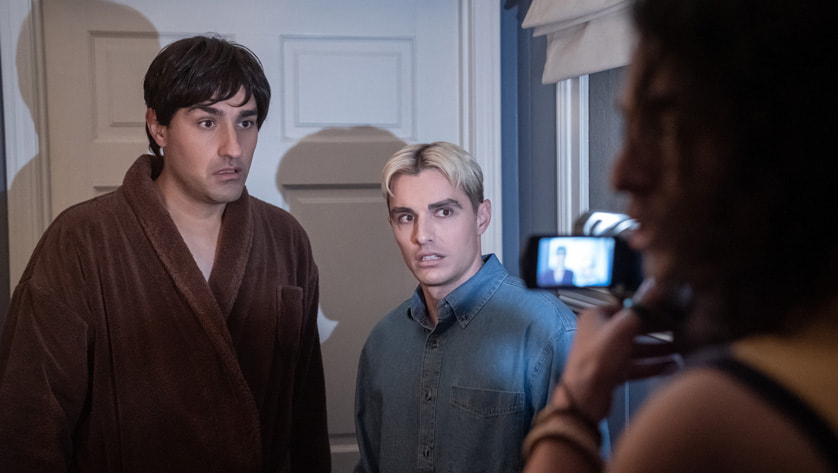 Before the St. Patrick’s Day party, Chelsea is the most-liked girl in the grade. However, once her classmates start believing that she slept with Xavier and Walt simultaneously, her friends abandon her, and Chelsea’s popular girl phase comes to an end. Xavier follows the opposite trajectory. Considered a goofy rich kid until the party, he suddenly becomes popular after claiming to have slept with Chelsea. In a way, we essentially see the belligerent, loud-mouthed celebrity version of Xavier originate at the Saint Patrick’s Day Party.

Thus, the fateful party has some pretty profound impacts on the central characters and essentially affects the paths their respective lives take. Though it doesn’t directly tell us who might be responsible for Xavier’s death, the events of the party essentially fill out the backstories of most of the central characters, making it easier to spot motives to kill Xavier.

Read More: Shows Like The Afterparty You Must See