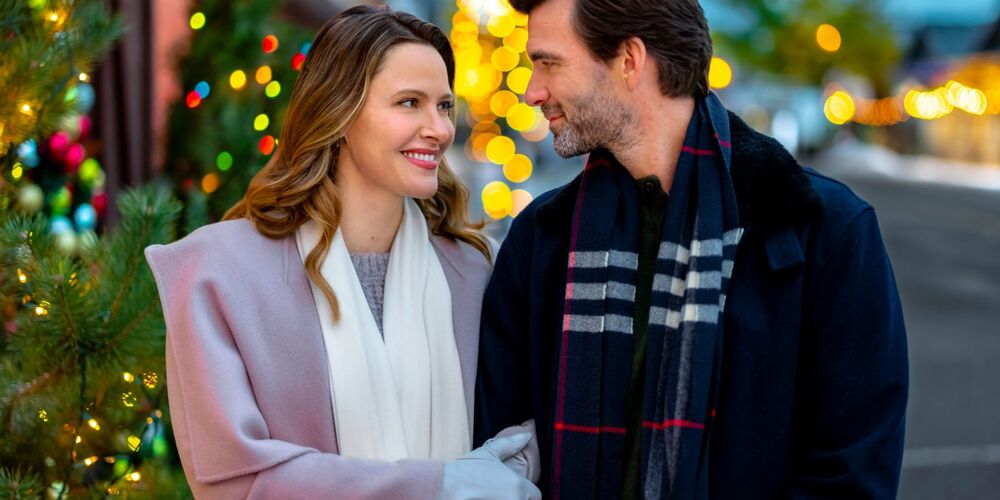 Hallmark Channel’s holiday-themed movie ‘The Angel Tree’ centers around a supposedly magical Christmas Tree in a small Colorado town where wishes tied on the tree are all fulfilled by an “angel”. Rebecca is a writer who seeks to know the identity of the mysterious “angel” who grants all the wishes placed upon the tree year by year. On her quest to meet this person, Rebecca reconnects with her childhood best friend Matthew. When Rebecca and Matthew visit the tree, they are concerned about the large number of wishes on the tree this year and decide to help out the “angel” by rallying the community to fulfill some of the wishes from the tree and thus, bringing Christmas joy to all around. Curious to know where the heartwarming movie ‘The Angel Tree’ was filmed and who is in the cast? Here are all the details.

‘The Angel Tree’ was filmed entirely on location in British Columbia, Canada. Here are more details about specific locations that served as shooting locations.

The first and most majorly used location for filming ‘The Angel Tree’ is Kelowna, a city in the Okanagan Valley that sits on the eastern shore of Okanagan Lake. The lakeside city is quite well-known for its several local vineyards. 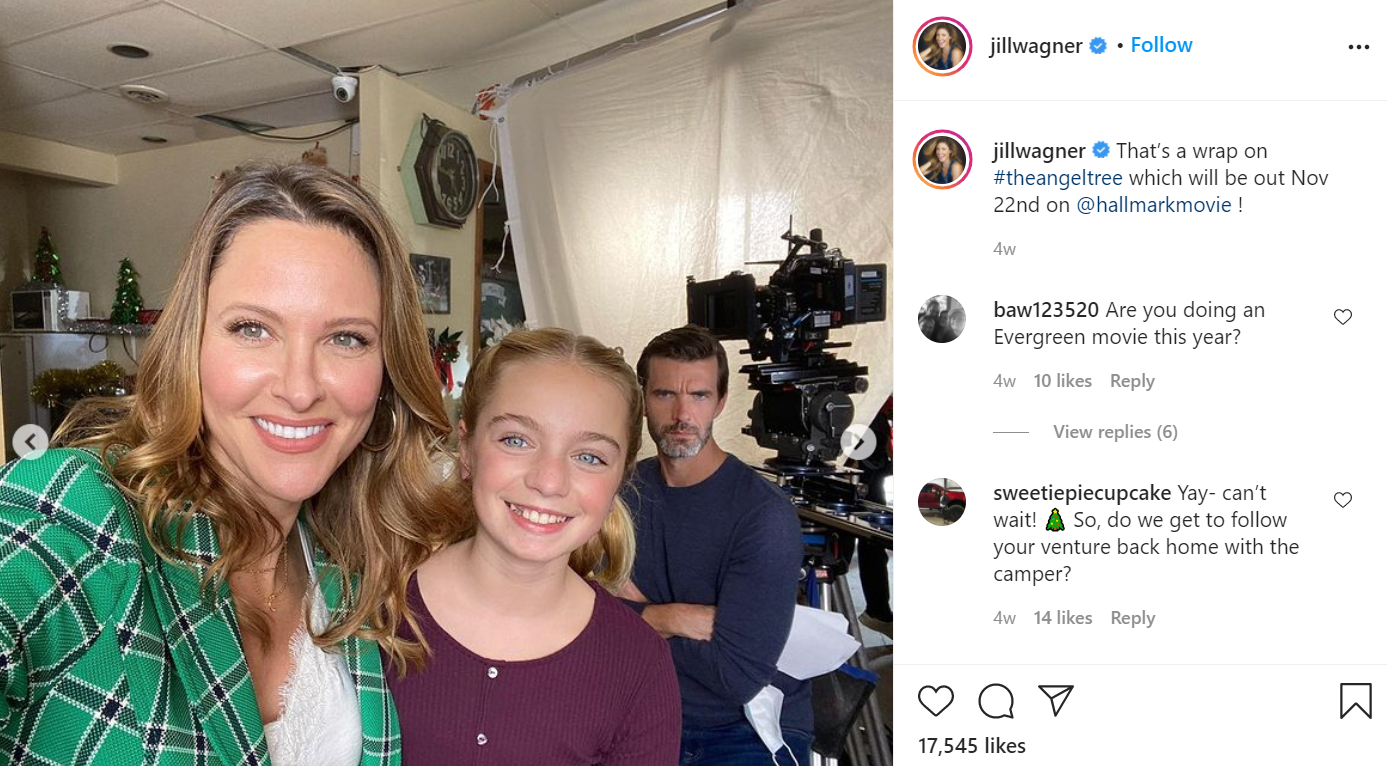 Summerland is also one of the filming locations for ‘The Angel Tree’. It’s a small, idyllic town on the west side of Okanagan Lake, approximately 50 kilometers south of Kelowna. Filming took place at 13004 to 13215 Victoria Rd. N, Summerland. The town was also a major filming location for the 2020 movie ‘The Christmas Yule Blog‘. 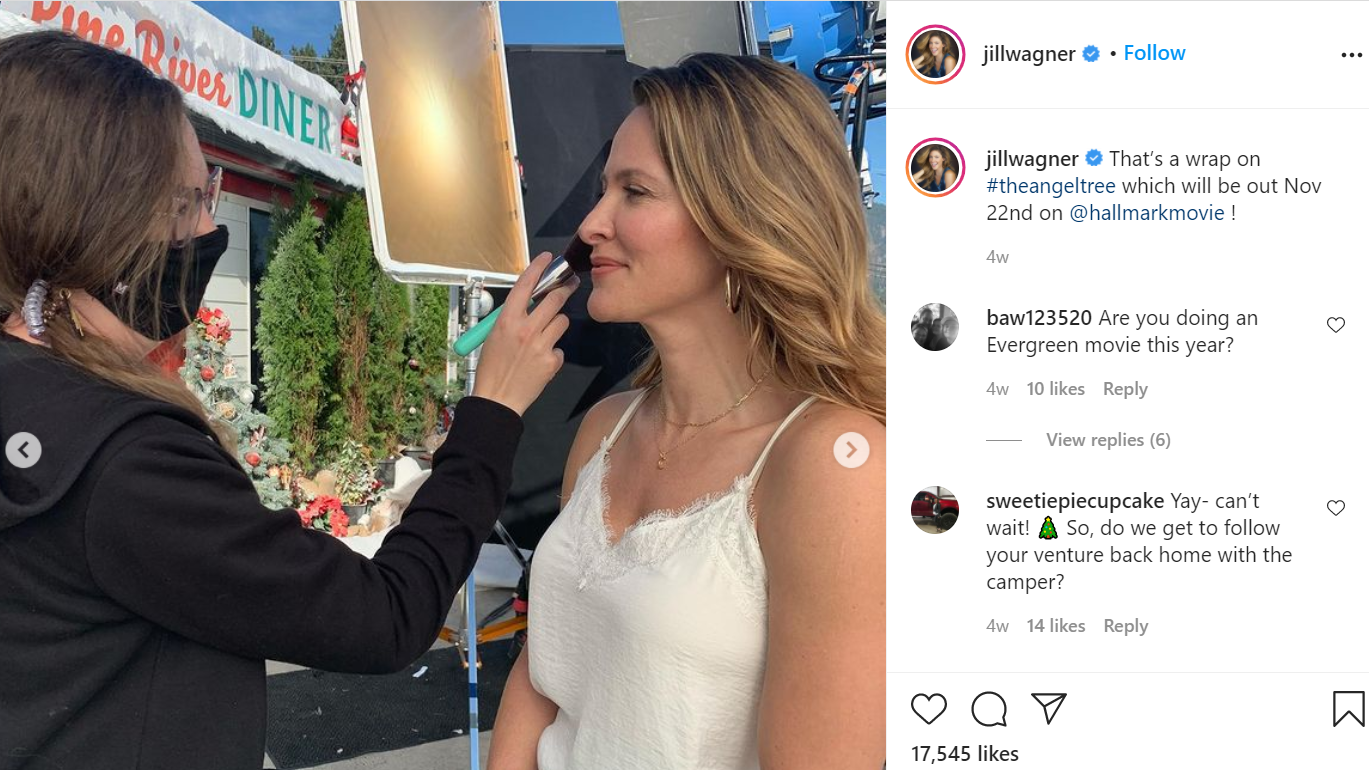 The Peachland Historic Primary School in the city of Peachland, BC, is also one of the filming locations for the movie ‘The Angel Tree’. This iconic community property has been around and functional since 1908.

Jill Wagner plays the role of Rebecca. Previously, she has acted in ‘Teen Wolf‘ as Kate Argent and in ‘Mystery 101’ as Amy Winslow. Lucas Bryant stars convincingly as the ever-charming Matthew. He has also acted in ‘The Vow’ and ‘Haven’. Cassidy Nugent (of ‘Van Helsing’ fame) and Oscar Farrell (Syfy’s ‘Resident Alien’) also star as Cassie and Owen respectively.