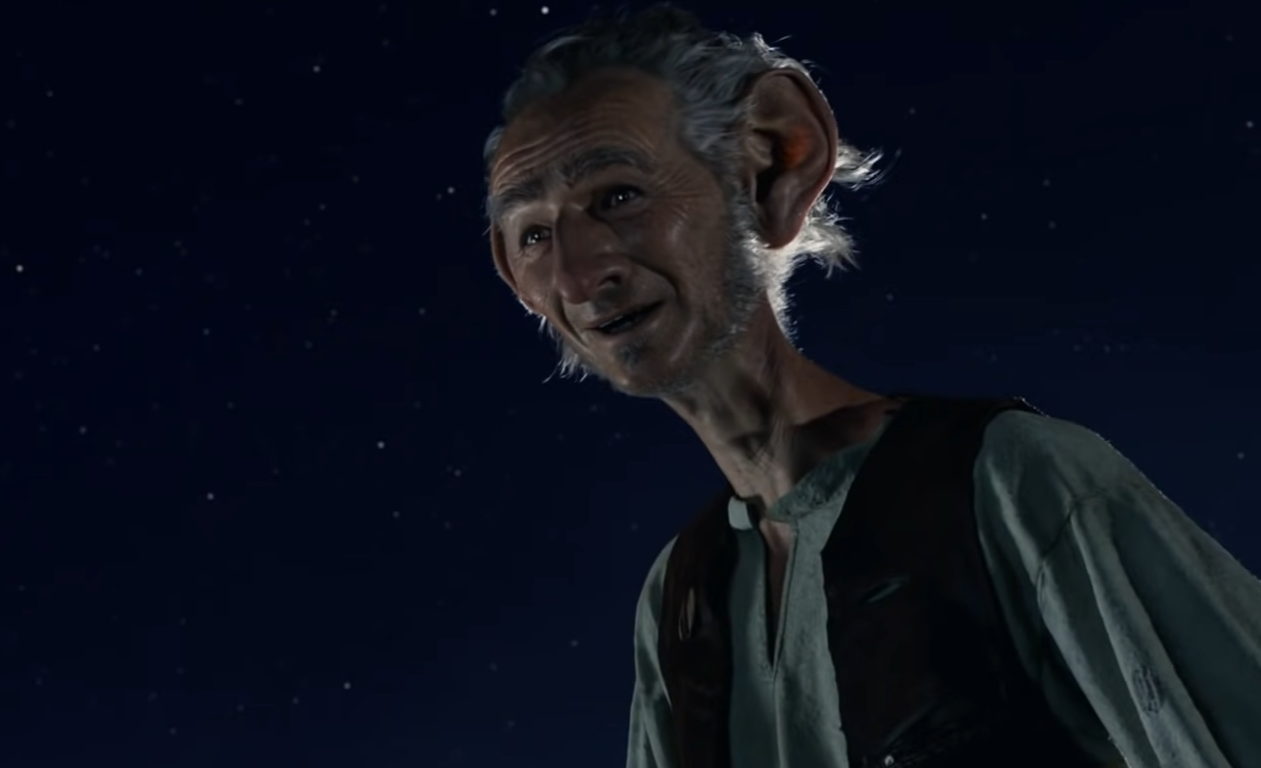 Steven Spielberg is one of the most renowned names in the film industry. Through his long and storied career, he has become an institution in himself. A visionary in his own right, Spielberg has changed the way we perceive the limits of cinema. Working across celluloid and digital mediums, he has defined a new language of cinema through his oeuvre that ranges from ‘Schindler’s List’ to the epoch-making ‘Jurassic Park.’

Spielberg’s film has an emotional touch that has seldom been recreated on the silver screen. His directorial venture ‘The BFG’ is no exception. Based on Roald Dahl’s eponymous story, the film follows the unlikely bond between a young child and a giant, whose character is quite different from his outlook. An emotional fantasy drama created through digital wizardry, ‘The BFG’ is a heartfelt tale of companionship. Without straying onto the margins, let us delve into the details of the film. SPOILERS AHEAD.

The film starts in London at an orphanage. Young Sophie is awake at the “witching hours” — the time when the boogeyman comes out. Sophie sees a giant man walking outside her window. The giant then captures Sophie and takes her away to his homeland. Sophie believes that the giant is going to eat her, to which he replies in the negative. He says that he doesn’t eat children and has brought Sophie with him due to a fear of being revealed to the outside world. Sophie feels that the giant is non-threatening and slowly warms up to him. 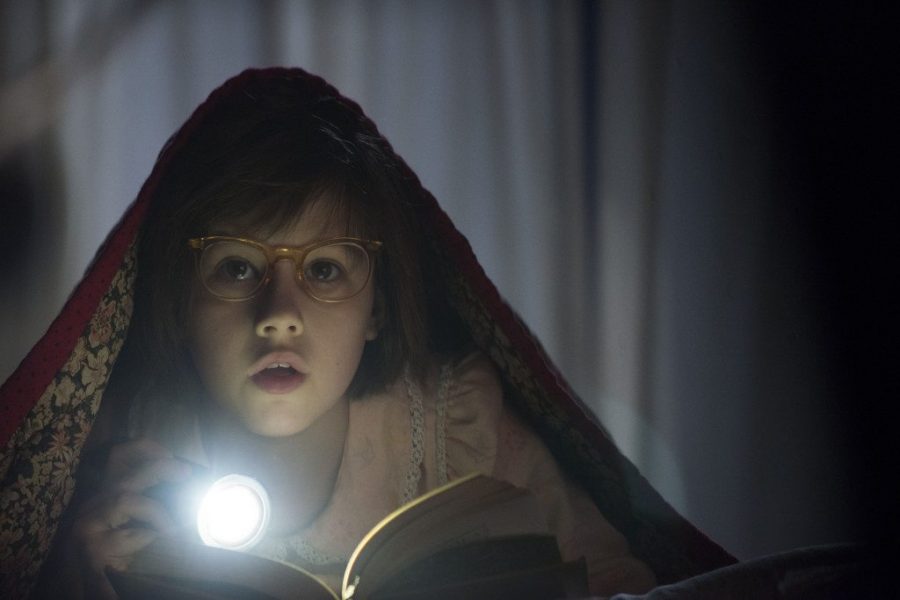 The giant is called the “Big Friendly Giant” (BFG) because of his gentle disposition. He reveals that there are bigger giants who eat children and cause problems. A child-eating giant called the Fleshlumpeater enters the BFG’s home and bullies him. The other giants are considerably bigger than the BFG and call him a “runt.” When Sophie and the BFG go to collect dreams, the other giants catch a hold of them. Sophie manages to hide but unfortunately leaves her blanket behind.

Fearing the worst for Sophie, the BFG decides to return Sophie to her orphanage since her existence is known to the child-eaters. However, Sophie returns to the BFG, where the other giants are hunting for her. Sophie finds the home of the last human to live with the BFG, and one of the belongings induces an idea to get rid of the giants. The BFG and Sophie decide to take the help of the Queen. By utilizing the dream-creating abilities of the BFG, they undertake a risky adventure to capture the malevolent giants.

The BFG Ending: What Happens to The BFG and Sophie?

In the end, the man-eating monsters are defeated and deported to a remote island. The Queen appreciates Sophie’s bravery and her efforts to capture the evil giants. Finally, she is accorded a place to stay in the Queen’s place under Mary’s care. With the threat of his adversaries nullified, The BFG goes back to his homeworld. Sophie is still connected to the BFG through her dreams, where she sees the giant growing vegetables in his garden apart from snozzcumbers. Perhaps this is the dream that she catches in the lake at the Dream Country. 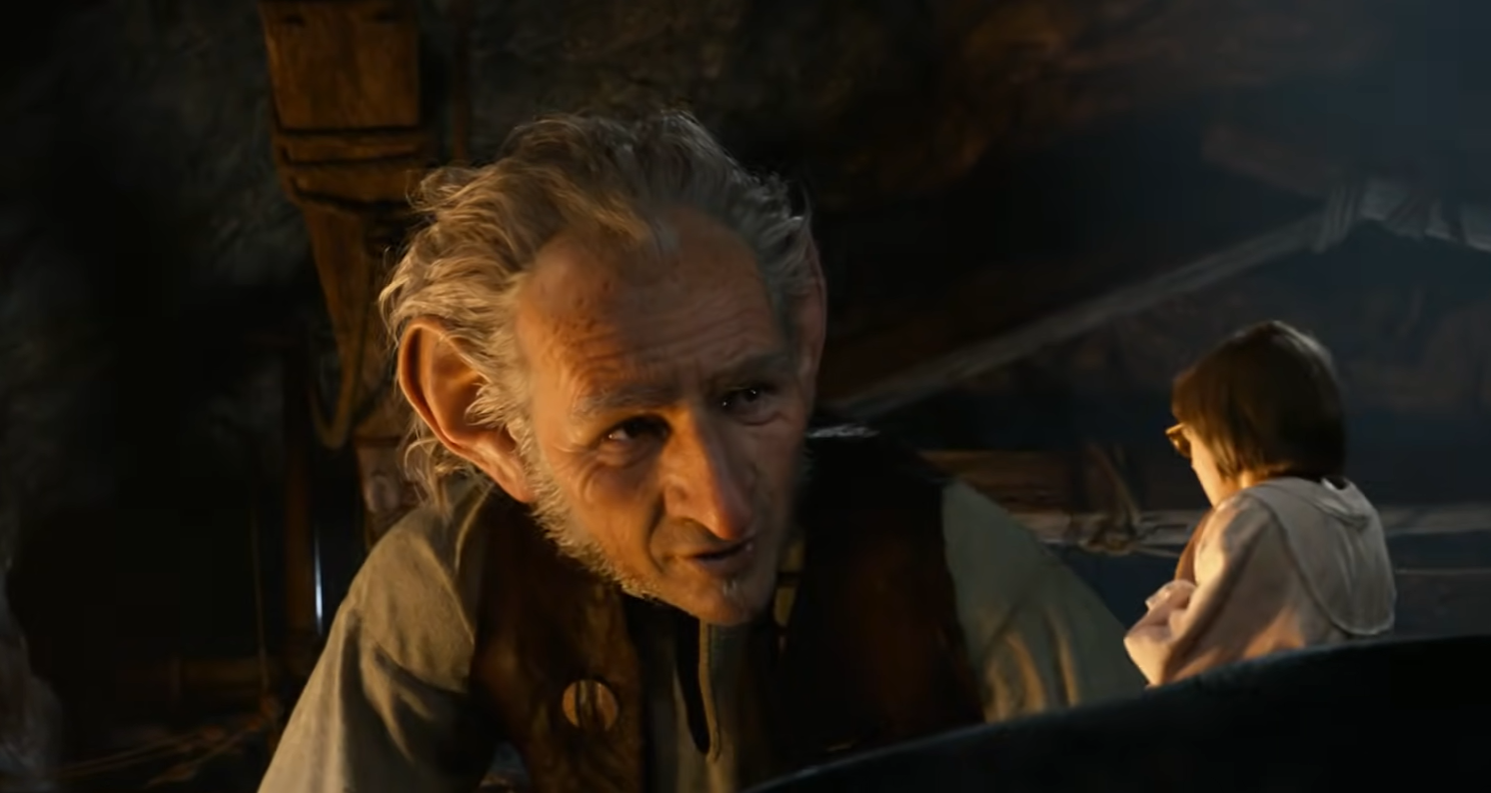 Dreams are a recurring motif in the film that defines the bond between Sophie and the BFG. The giant can hear Sophie from his house and smiles warmly, knowing that she is safe in the comfort of her dreams. Moreover, in a previous scene, the BFG takes Sophie back to her orphanage when the man-eating giants catch a whiff of her existence. He doesn’t want to jeopardize her life as he is under guilt — the loss of his previous companions still haunts him. However, Sophie trusts the giant and jumps out of the window, expecting that he will catch her. And sure enough, he returns for her. This affable bond holds the film’s emotions, which is served as a poetic moment of closure.

What Becomes of the Man-Eating Giants?

The man-eating giants are symbolic of the bullying behavior that has pervaded our society. Because of the visible size difference, the BFG is subjected to constant subjugation by the other giants. Moreover, their vile eating habits call for a befitting closure. Roald Dahl’s element of morbid humor plays out after the child-eaters are captured. Upon seeing a portrait of Queen Victoria in the possession of the previous human companion of the BFG, Sophie hatches a clever plan.

The BFG creates a nightmare and plants it on Queen Elizabeth II, which later proves to be true. In essence, Sophie gauges that a direct telling of the truth might be absurd and therefore creates a visual through the nightmare. Her plan works as Queen Elizabeth II agrees to send in her Royal Guards to the Giant Country and capture the giants. However, a late mishap forces Sophie to plant nightmares on the giants herself. 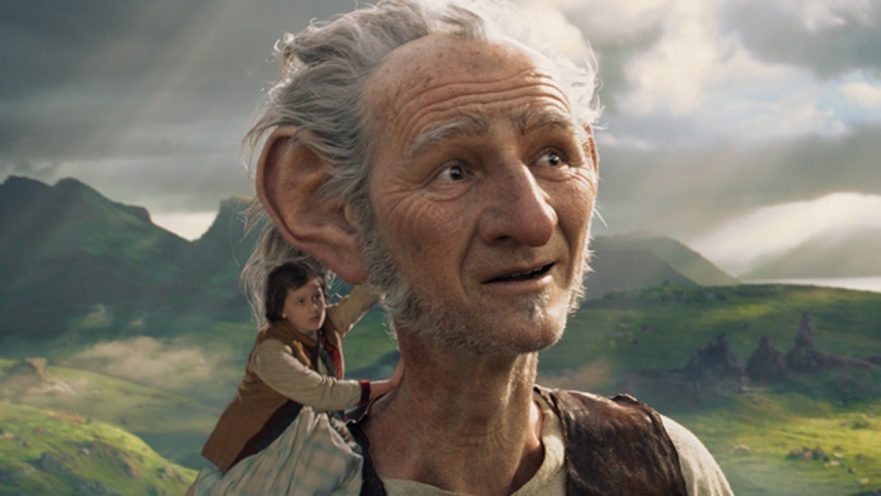 While most giants are reeling from the guilt induced by the nightmares, Fleshlumpeater isn’t affected. In a moment of serendipity, the guards intervene Fleshlumpeater’s attack and restrain all the giants. Interestingly, they are not eliminated. Instead, they are dropped on a remote island where their only food is snozzcumbers — a vile-tasting vegetable that the giants hate. This is exactly the point where we can find the innate humor of Roald Dahl.

Ironically, the giants’ eating habits, which made them threatening, are snatched away, and they have to survive by feeding on the things they hate. In essence, the conclusion is a satisfactory yet non-violent end to the bullying ways of the giants. Sophie and the BFG are aided in their quest by the Queen, indicating the importance of teamwork, as outlined in this beautiful film.