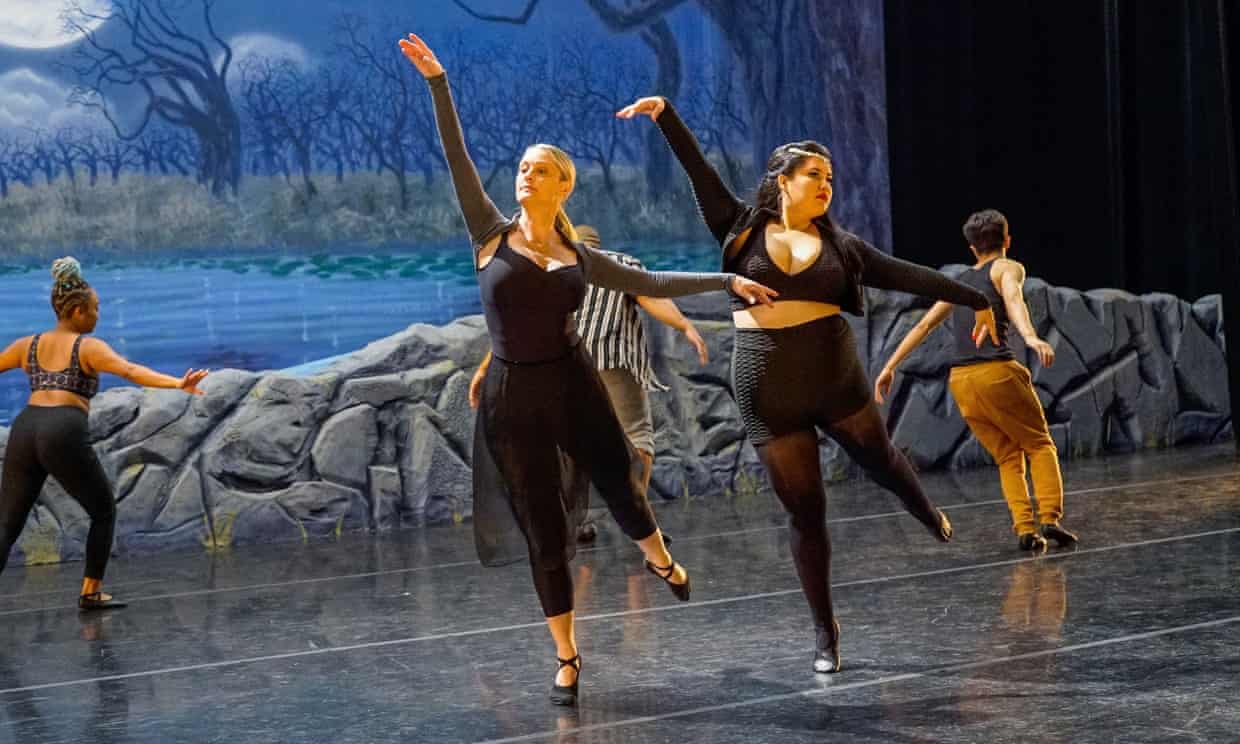 Created by Liz Heldens, ‘The Big Leap’ is a comedy-drama series centered around a group of passionate individuals who invest every ounce of their soul into a reality dance show competition. These talented artists hail from different walks of life and form a company of 20 people. And a former ballerina, the formidable Monica, guides them through the process.

The awe-inspiring drama series first premiered in September 2021. It has been appreciated because of its penchant for openly celebrating the joys of life and love. And despite receiving mixed reviews, the show has garnered a passionate fan circle. If you enjoyed the first installment and are already awaiting a new round, here’s everything we currently know about the potential season 2!

As for the second season, here’s all that you should know. FOX is yet to take a call regarding the future of the show. Although the musical comedy-drama has been frequently compared to the network’s beloved series ‘Glee,’ it ranks as one of FOX’s lowest-rated shows for the fall 2021 season. Therefore, its performance is likely to derail its long-term prospects. However, it experienced a significant spike in live+7 day viewing, which makes it better suited for a streaming platform.

However, the network has been in touch with the shows’ producers for ideas regarding the potential second outing. Keeping this in mind, we are looking forward to more episodes of this feel-good drama series. If it does get renewed soon, the first few months will be dedicated to the production process, after which the episodes will perhaps release on a different platform, if not FOX. Assuming another season gets greenlit, we can expect ‘The Big Leap’ season 2 to release sometime in Q1 2023.

The Big Leap Season 2 Cast: Who can be in it?

If recommissioned, the cast of season 2 could have Scott Foley reprising his role as Nick Blackburn, a producer who wants to make his dance show a success. Ser’Darius Blain essays the role of Reggie Sadler, a suspended Detroit Lions player who finds his calling in the arts. Jon Rudnitsky may continue to play Mike Devries, while Raymond Cham Jr. may make a comeback as Justin Reyes.

The Big Leap Season 2 Plot: What can it be About?

Season 1 of ‘The Big Leap’ is all about budding artists comprising the 20-member ensemble whose main motive in life is to make it big in the dance department. They are tasked with performing a challenging but larger-than-life rendition of ‘Swan Lake.’ While the first season focuses on dreams, aspirations, and passion, the probable second edition might more or less touch upon similar themes. Nick Blackburn and his crew may hit the road and travel to a new city. They may even try a different dance style. It is possible that Blackburn hires a new dance crew and take it from there.

Read More: Where is The Big Leap Filmed?