Where is The Big Leap Filmed? 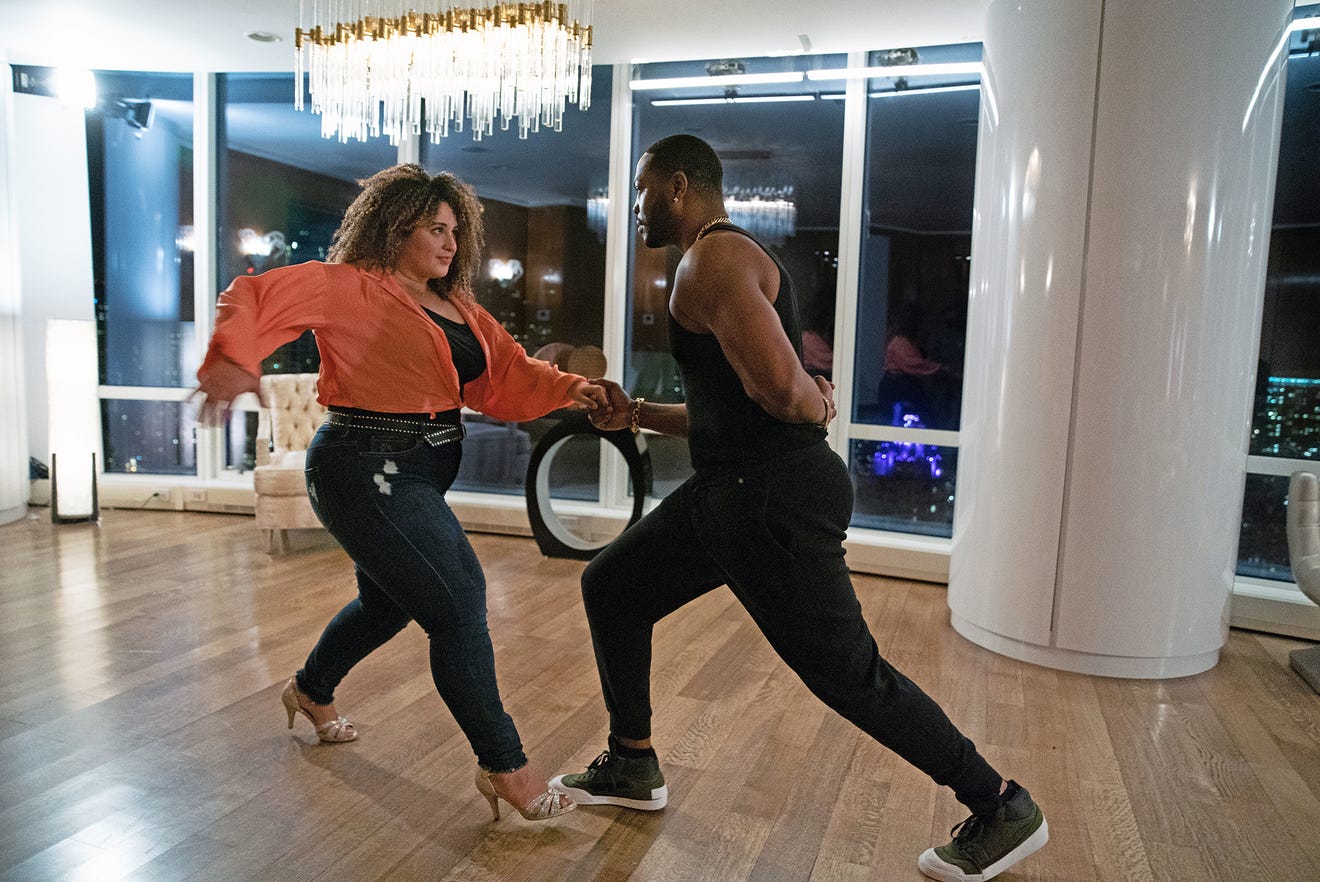 Created and written by Liz Heldens, ‘The Big Leap’ is a comedy-drama with an interesting premise. The series is set around a reality show that gives amateur dancers the chance to perform on television, provided they can master the classic ballet ‘Swan Lake.’ The feel-good show aims to give audiences a fictional behind-the-scenes look at the lives of the show’s contestants, who are down-on-their-luck and bring their quirky personalities to the narrative.

The premise supposedly takes inspiration from the 2014 British documentary show ‘Big Ballet.’ The show-within-a-show format makes for an intriguing watch as well as an impressive production run, with live performance venues used for shooting parts of the scripted series. Let’s take a look at where ‘The Big Leap’ is filmed.

The show is filmed mainly in a studio but also makes use of multiple locations in Illinois. The pilot episode began filming in December 2020 but had to be shut down the same month due to a positive COVID-19 case in the production team. The few remaining scenes were then filmed in February 2021. Production on the rest of the episodes reportedly began in July 2021 and supposedly continued till October. Now let’s take a look at the specific filming locations used in the show.

The production is based mainly in Cinespace Chicago Film Studios, located at 2621 West 15th Place in Chicago, Illinois. The facility is one of the largest in the country and is spread across an area of 1.45 million square feet, consisting of over 50 soundproof stages. It is home to the production of other popular Chicago-based shows like ‘Chicago P.D.’ and ‘Chicago Fire,’ which have used the facility since their inception.

The ballet-themed drama is actually set in Detroit, with many of the characters’ backstories reflecting their Motor City origins. However, since the show doesn’t depict much of the city itself, the production team is able to use Chicago and its film studios as an effective stand-in.

The city of Joliet, located about 40 miles southwest of Chicago in Will and Kendall Counties, Illinois, is also used by the production for filming the show. Most notably, the pilot episode filmed scenes at the historic Rialto Square Theatre. The venue, originally opened in 1926 and considered one of the most beautiful in the country, generally hosts musicals and live stage performances and likely gave ‘The Big Leap’ a lot of the live stage charm that it encompasses. The Rialto Square Theatre is located exactly at 102 North Chicago Street.

Read More: Is The Big Leap Based on a True Story?