The Blacklist Season 10: Renewed or Cancelled? 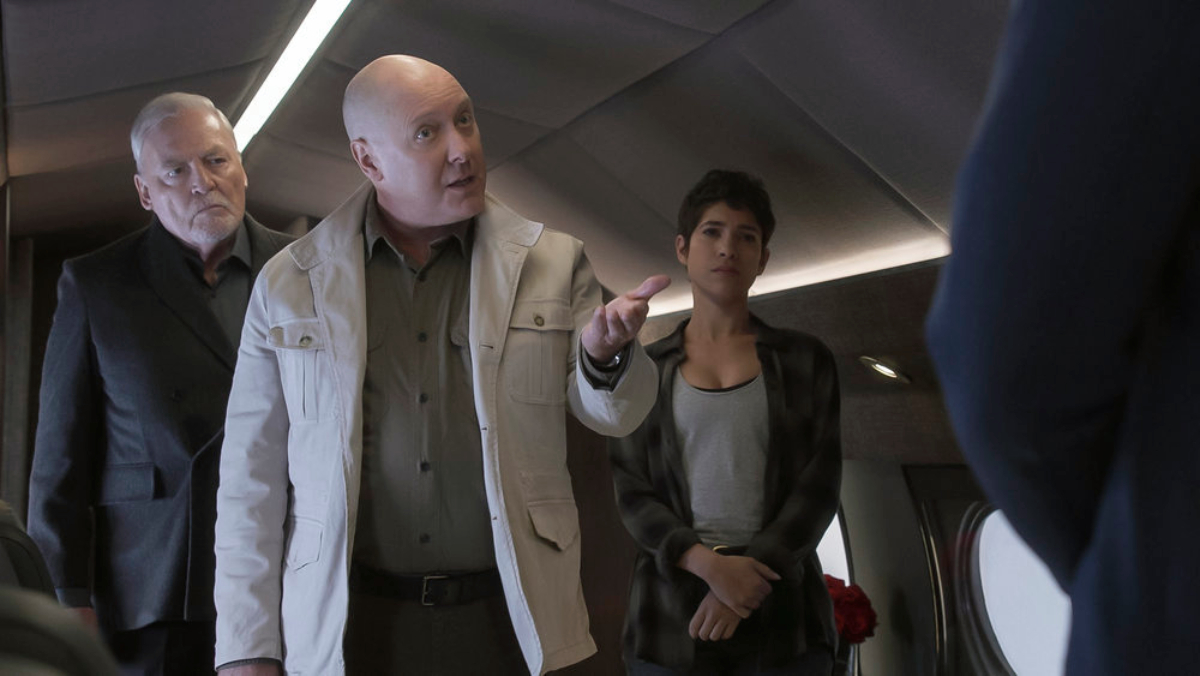 Created by Jon Bokenkamp, ‘The Blacklist’ is a crime show that originally released on September 23, 2013. It revolves around a high-profile criminal, Raymond “Red” Reddington, who surrenders to the FBI but with an interesting proposition. In exchange for his freedom, he is willing to provide confidential information on some of the most wanted criminals in the world. While the dynamic between Red and FBI’s Liz Keen is the pivot on which the show moves for the first eight installments, the storyline of season 9 sees a significant shift.

The long-running show has amassed a strong fanbase due to its captivating plot twists and James Spader’s flawless portrayal of Red. Viewers were concerned how Megan Boone’s (Liz Keen) exit might impact the show’s popularity. Despite that, it seems that season 9 of the crime thriller has managed to keep fans hooked nevertheless. With all the exciting developments in the ongoing season, people have already begun speculating the prospects of a potential tenth round. So, here is everything we can tell you about it!

‘The Blacklist’ season 9 premiered on October 21, 2021, on NBC. The ninth season has nine episodes and counting that run for 40-45 minutes each.

As for the show’s tenth edition, here is the deal. Neither NBC nor the show’s creator has revealed any plans for the future. In early January 2022, there was a lot of excitement among fans owing to Amir Arison’s (Aram Mojtabai) social media post hinting that he was back on set of the show. This sparked chatter that the prospective season 10 may be in development. However, Arison’s post was most likely about the team resuming filming for season 9 following another break in the production schedule.

Moreover, season 9 is still on air, which means it might be too early to say whether or not there will be a tenth round. After all, the ratings of the current season have been fluctuating, and the show has seen a few changes in its broadcast timings. But on the whole, the series has been a reliable performer for the network and has a dedicated fan following. Therefore, it is likely that the NBC crime thriller will return after its ninth outing. So, if the show is renewed soon and follows its usual pattern, we can expect ‘The Blacklist’ season 10 to release sometime in Q4 2022.

The Blacklist Season 10 Cast: Who can be in it?

Since Raymond Reddington AKA Red is the heart of the show, we can expect James Spader to portray the role once again if the show returns. Other actors who play significant roles are Diego Klattenhoff (Donald Ressler), Harry Lennix (Harold Cooper), Amir Arison (Aram Mojtabai), Hisham Tawfiq (Dembe Zuma), and Laura Sohn (Alina Park). Therefore, we may see most of them in the potential tenth season.

But of course, there might be some changes to the cast lineup depending on the fate of the characters in season 9. Although Megan Boone is no longer a part of the show, her onscreen character Liz Keen continues to be an important element of the show’s storyline. On the other hand, it is possible to see some fresh faces as well in the potential season 10.

The Blacklist Season 10 Plot: What can it be About?

The ninth season picks up two years after the death of Liz Keen. The current season shines a light on all that happens in the lives of the prominent characters in that duration. However, Red’s true identity continues to remain a mystery. While tackling the ups and downs of life, Red and the others work together to solve some tricky cases. So, if there is a season 10, we are likely to get some more suspenseful drama. And hopefully, we will also learn who Red really is.