The final episode of ‘The Boys’ Season 3 leaves the audience with a lot of things to mull over. The fate of almost every character takes a turn. Whether it’s for better or for worse is yet to be seen. While some characters receive their deserved end, for others, things are only just beginning. A lot of uncertainty surrounds the Boys as well as the future of the Seven. By the end, some issues are resolved, at least partially, and the emergence of new threats sets the stage for the fourth season. What do the events of the Season 3 finale mean for its characters and their future on the show? Let’s find out.

After discovering what V-24 can do, Butcher decides to keep Hughie out of the next fight. While he and Soldier Boy make their way back to New York, Hughie is picked up by Annie who tells him the truth. Hughie is glad to know that Butcher saved his life, which means that there is still something good left in him. Meanwhile, Maeve succeeds in running away from captivity after Vought is threatened to have its premises searched. Homelander meets Ryan and gets into his good books.

Butcher worries that Soldier Boy might change his mind about Homelnader now that he knows that the Supe is his son. He is relieved to discover that Soldier Boy is ready to keep his end of the bargain, only if they kill Black Noir first. Noir returns to the tower with the hopes of joining Homelander in his fight against Soldier Boy. Instead, Homelander kills him for keeping the secret for so many years. Meanwhile, A-Train faces rebuke from his brother, and Deep faces the repercussions of breaking up with Cassandra.

While the others try to stop the fight that they know will lead to many casualties, Butcher and Maeve band together to do whatever it takes to bring down Homelander. At the Vought Tower, a fight ensues and takes an unexpected turn when Homelander brings Ryan into the fray. In the end, Maeve makes a sacrifice by flying out of the building with Soldier Boy, who was ready to explode and kill everyone in his vicinity. It looks like Maeve is gone, but it turns out that she was much stronger than anyone had anticipated.

The Boys Season 3 Ending Explained: Is Ryan the New Villain? 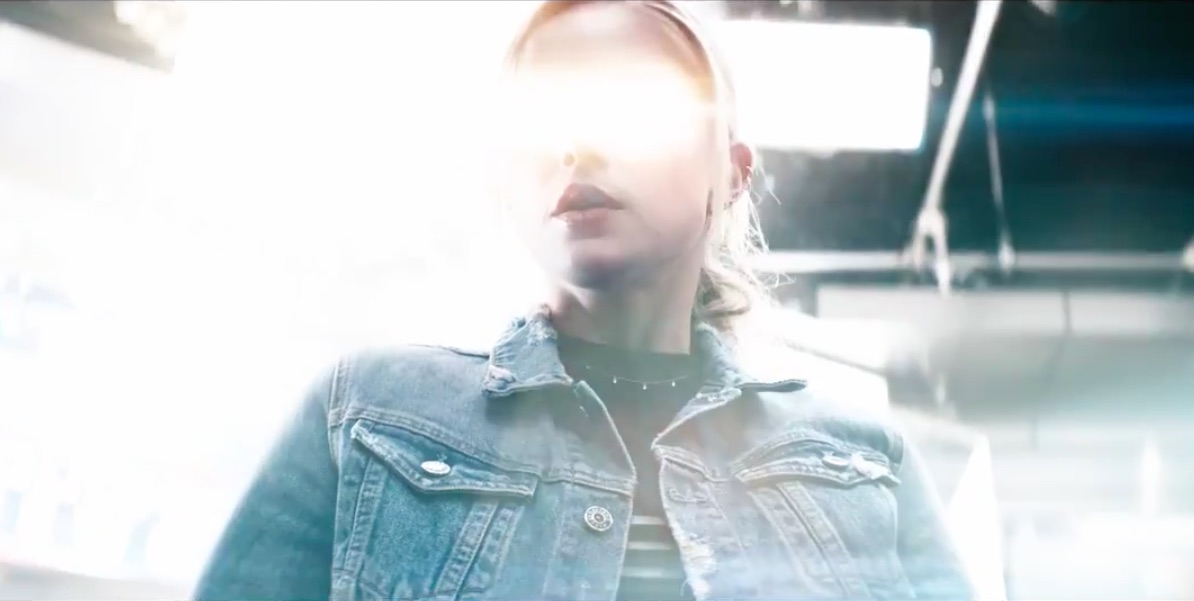 What was supposed to be a fight between Homelander and Soldier Boy takes a very different turn. The entire team of the Boys has to come together to fight Soldier Boy, who seems hell-bent on killing not only Homelander but also his son, Ryan. He easily subdues everyone. When it looks like Annie is the only one left against him, Hughie gives her a fighting chance. Starlight’s powers are connected to electricity, and Hughie takes a chance by increasing the power around her so that she can feed off of it. The tactic works and Annie unlocks a new level of her powers. It turns out that Homelander might not be the only one who can fly now.

This is very exciting because it means that the true extent of Annie’s powers is yet to be explored. If she can fly, what else can she do? And does more power mean that she is as strong as, if not stronger than, Homelander? Will Annie be the one who finally brings the big bad Supe down to his knees? This remains to be seen, but if so, then the Boys will have a great advantage in their fight against Homelander and Vought. And it looks like they might need it because Soldier Boy is not dead yet.

The Boys subdue him with Novichok and with a little help from Maeve, but he isn’t dead yet. The last we see of him, he is being placed under cryogenic sleep, with Mallory overseeing the process. While this means that Soldier Boy will not be a problem for a while, it doesn’t mean that he won’t come back. He’d been held captive before and he succeeded in coming back. He’s closer to home this time, and one way or another, he’ll break out of this forced nap. This time, he’ll come for the Boys like he came for Payback. But that’s something for the future.

In the immediate present, the Boys have more pressing matters. While they’d been focusing entirely on Homelander, Victoria Neuman was furthering her political ambitions. She’d made a deal with Homelander where she got him Ryan’s location in return for a favor. The favor, as it turns out, was to kill the Vice President, so that she could take his place. Before this, Supes had not even been considered for the military. Stan Edgar always kept them under his thumb, even Homelander, making it impossible for them to have more power over normal humans.

With Victoria in the White House, things are going to become very unpredictable. Clearly, this is only the first step of her plan. What exactly she means to do with her political power will become clearer in the next season. It will be imperative for the Boys, which now officially also includes Annie, to bring down Neuman. But this is not some rogue Supe that they’ll be going after. This will be the VP of the United States of America, and a plot against her would mean treason. Even Mallory and the CIA might not be able to help them this time.

While things get into political turmoil, much more personal trouble is brewing for Butcher as Ryan now is under the care of Homelander. Being raised by a raging psychopath doesn’t mean anything good for the boy who has no one else left in the world. He’d been abandoned by Butcher, who meant well but didn’t think through his actions. With Homelander, he feels accepted and loved. His father doesn’t blame him for his mother’s death, nor does he stop him from using his powers. Before this, he’d been afraid of his own powers, but with Homelander killing a civilian in front of everyone and being cheered for it, Ryan might follow his father’s lead. His smile at the end certainly doesn’t bode well for anyone. Especially Butcher, who might have to break his promise to Becca if Ryan becomes a villain next season.

Read More: Why Does Homelander Kill Black Noir in The Boys, Explained