The Call of the Wild Filming Locations 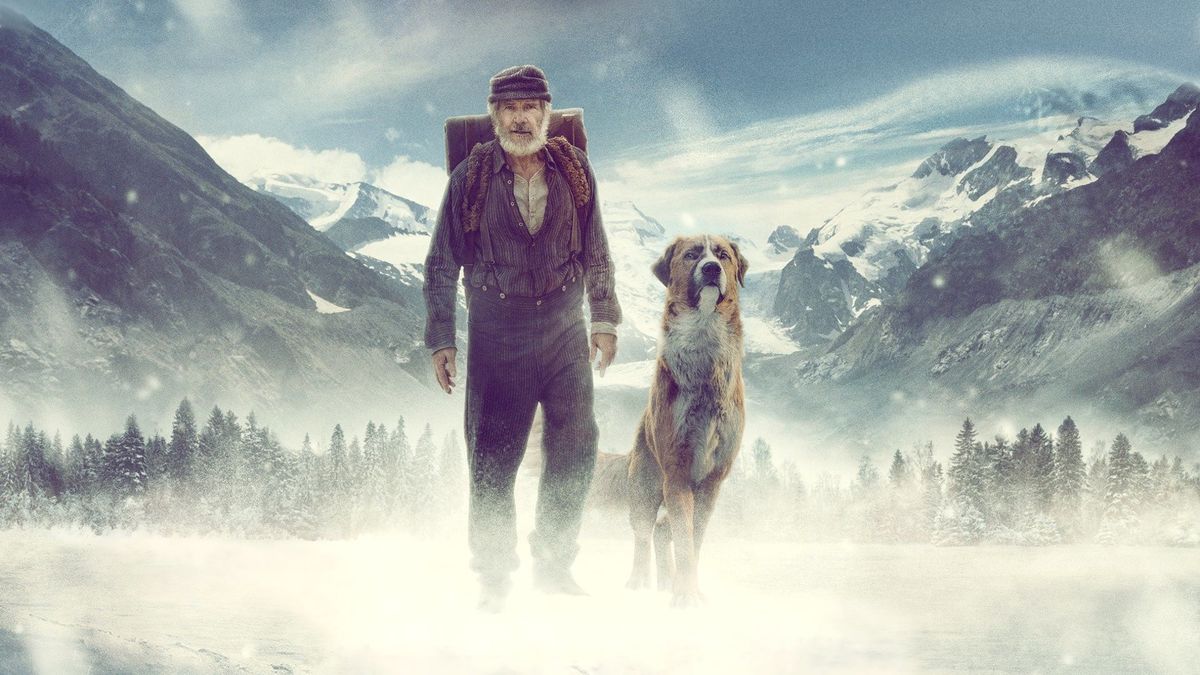 Nearly ninety years after the 1935 adventure film ‘Call of the Wild’ starring the King of Hollywood Clark Gable himself, Legendary novelist Jack London’s ode to the beauty of nature titled The Call of the Wild has been revived on the silver screen once again. Featuring the iconic Harrison Ford in the leading role, 2020’s ‘The Call of the Wild’ is a retelling of the classic story by vaunted American animation director Chris Sanders. Best known for the smash hit ‘How to Train Your Dragon’, this is Sanders’ very first foray into directing live action films.

The story line of ‘The Call of the Wild’ is a classic tale of adventure and self discovery set in the 1890s during the Klondike Gold Rush; a domestic St. Bernard Dog named Buck is kidnapped from his cushy home in Santa Clara, California and sold to freight haulers in the Canadian Yukon. There, he meets a man named John Thornton, a disheveled adventurer trekking across Yukon territory hoping to take advantage of the Klondike Gold Rush. The duo embarks on an epic, life altering adventure that helps them realize their true purpose in the world.

If you were wondering where the new ‘The Call of the Wild’ remake was filmed, read on to find out everything we know.

Where Was Call of the Wild Filmed?

The events of the storyline of ‘The Call of the Wild’ start off in Buck’s original home in Santa Clara, California but largely take place in the Alaskan Yukon during the 1890s during the famed Klondike Gold Rush. This backdrop provided the potential for unlimited adventure with the vast wilderness of the uncharted land of the Yukon, combined with the enticing prospect of gold and riches. The original film adaptation starring Clark Gable was largely filmed in various locations across California, Nevada, and Washington including Big Bear Lake, Lake Tahoe, and Mount Baker.

However, while the 2020 adaptation is partly filmed in California, many scenes were also filmed in British Columbia, Canada as well as the Canadian Yukon itself. Principal photography for ‘The Call of the Wild’ commenced in Los Angeles in late September, 2018. However, the majority of the film was not shot on location; most of the scenes were filmed on set in Los Angeles, with extensive use of CGI to fill in the geography and the snow. In fact, even Buck the St. Bernard in the new film is entirely created out of CGI.

Check out these pictures from the premiere of ‘The Call of the Wild’:

A post shared by Call of the Wild (@callofthewild)

The principal filming for ‘The Call of the Wild’ began in the city of Los Angeles, California. In particular, most of the interior shots in the movie were filmed here on set, as well as many exterior shots. Extensive use of CGI was made in the film to transform the movie set into the vast expanses of the Yukon. Some of the exterior scenes were also filmed in the city of Santa Clarita in California. Other filming locations in California include the Smith River and Wilson Creek Beach.

One of the driving factors behind the studio’s decision to film on set with CGI added in post instead of filming on location was energy and environmental conservation; extensive use of outdoor filming locations entails difficult access to clean energy sources.

Check out this clip of actor Dan Stevens while filming:

Call of The Wild has begun filming! https://t.co/fKPZlf3XZO

Executive Producer Diana Pokorny and Production Supervisor Gavin Behrman worked closely with Sustainability Manager Adrienne Pfeiffer to set environmental goals for the production. Ultimately, the sustainability initiative on the production of ‘The Call of the Wild’ spanned multiple departments and filming locations and included measures such as banning single use plastic bottles to avoid plastic pollution, leftover food donation programs for California communities, the use of DC Electric solar-powered work lights, the utilization of 100% recycled content paper, and much much more.

Stunt Coordinator Charlie Croughwell and his Earth’s Ocean Foundation non profit also collaborated with the production to recover well over 4.75 tons of used plastic from the set, making a genuinely positive impact on the environment.

While the majority of the filming for ‘The Call of the Wild’ took place in California itself, certain exterior shots were also filmed in a few locations across Canada, including the city of Vancouver and the Canadian territory of Yukon, where the gold rush first happened over a century ago.

Read More: Where Was Once Upon a Time in Hollywood Filmed?