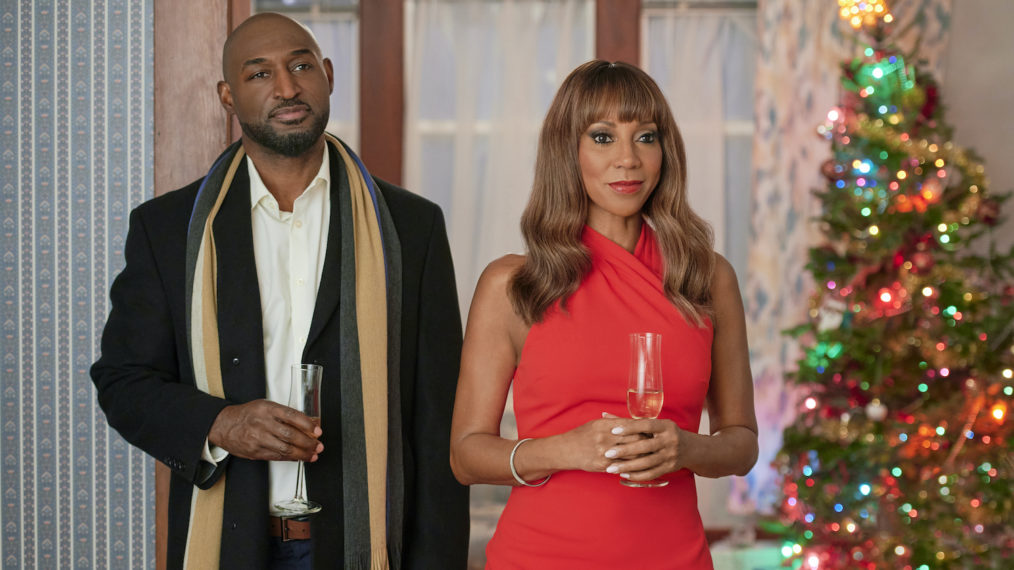 Part of Hallmark’s Miracles of Christmas line-up, ‘The Christmas Doctor’ follows Zoey, a traveling doctor whose job takes her to different places, filling in for absent doctors- for what could be days or even months. She arrives in a small town just before Christmas. Used to moving from place to place, Zoey is surprised by how much she connects with the town – which surprisingly starts to feel like home.

As she spends more time around town and with Luke, Zoey begins to fall for the charms of the software engineer. The film has often been referred to as an homage to the frontline health workers. With the characters relevant to the times leading the story and a small town decked up for Christmas, we were curious to know more about the filming locations and the cast. Here is what we found!

The film wrapped up principal photography in October 2020 and followed strict safety protocols while filming. Let us take a look at where exactly ‘The Christmas Doctor’ was shot!

‘The Christmas Doctor’ was filmed in Vancouver, specifically in Langley, which is part of the Metro Vancouver Regional District. Langley is known as the “Horse Capital of British Columbia” since it has several equestrian centers where people can learn horse riding. It is also a great place to buy horse riding equipment. 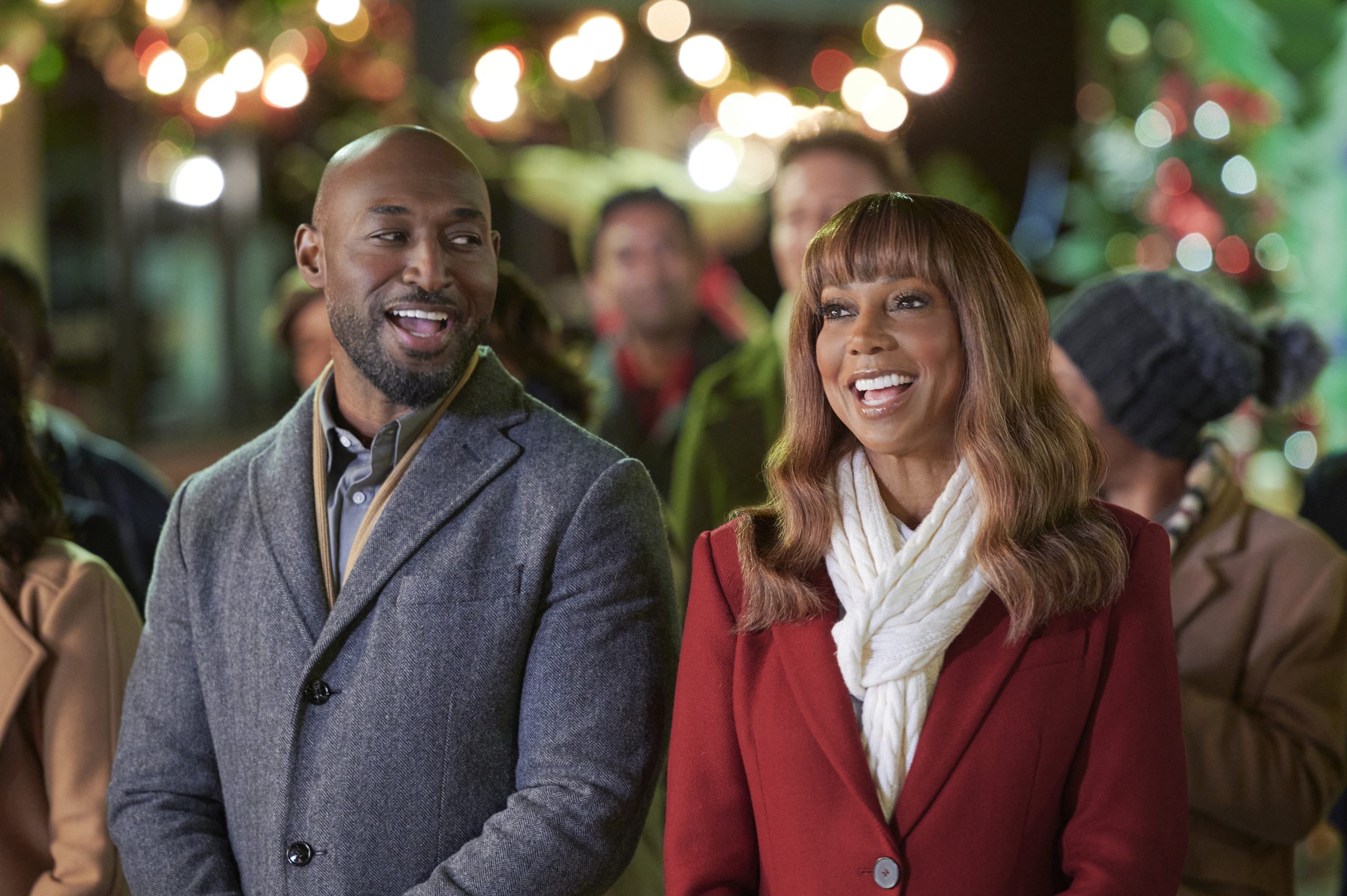 Being located near the Fraser Valley region comes with its perks, as the vineyards in the area offer wine tastings. In fact, another Christmas film titled ‘Christmas on the Vine’ was shot nearby since its story is set around a local family-owned winery. Strict health protocols were followed during filming, including regular COVID-19 tests. Everyone wore masks when not on camera. 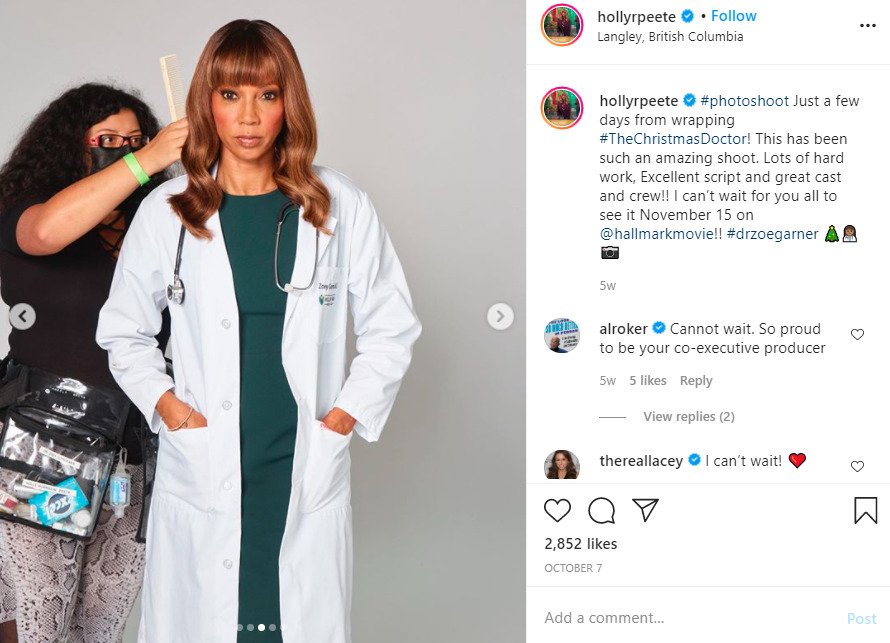 Specific measures were taken before filming scenes that involved kissing, which Holly Robinson Peete described took the filming process to a whole new level of “unromantic.” Various actors shared their experiences that range from actors being required to drink concoctions to rinsing their mouth with mouth wash for a minute before spitting it out. This had to be done before any scene that involves kissing or intimacy.

Adrian Holmes, who plays Luke in this film, is a Welsh-Canadian actor known for the Bravo TV series ’19-2.’ His notable works include ‘Stargate SG-1,’ ‘Arrow,’ ‘Skyscrapers,’ and ‘The Boys.’ Other cast members in the film are Marlie Collins (Emma), Fred Henderson (Dr. Ray), Colleen Winton (Serene), and Rhinnan Payne (Lily).

Read More: Where Was Christmas on the Vine Filmed?