The True Story Behind The Clark Sisters: First Ladies of Gospel, Explained 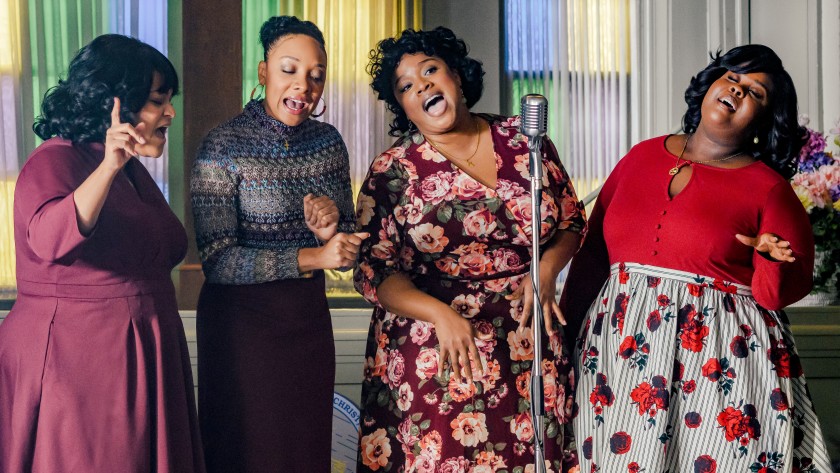 Lifetime’s  ‘The Clark Sisters: First Ladies of Gospel,’ takes viewers to the roots of the titular gospel group. We see how the Clark Sisters managed to take gospel music to the mainstream, tracing their humble beginnings in Detroit, and their meteoric rise to fame. The group’s journey to becoming the highest-selling gospel group in America is punctuated with their lifestyle at home. As we trace the personal and professional lives of the sisters, you might be interested to know how much of Lifetime’s movie is based on fact. We have got you covered right here. 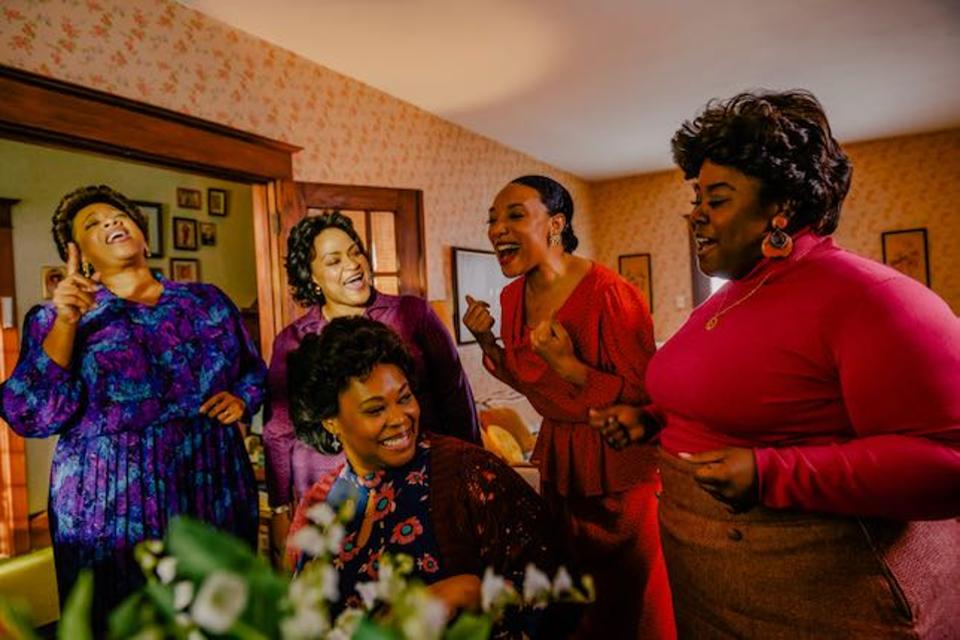 ‘The Clark Sisters: First Ladies of Gospel’ traces the rise of the Clark Sisters. The women are daughters of Dr. Mattie Moss Clark, the gospel musician, choral director, and a trailblazer in her own right. The sisters were raised in Detroit, Michigan. Their world-renowned mother, married twice. Her first marriage was to Leo H. Cullum, Sr. She had two children with him, Leo Jr. and Jacqueline, or Jacky. Mattie divorced Leo and went on to marry pastor Elbert Clark. She had four daughters from this marriage, Denise, Elbernita, or Twinkie, Dorinda, and Karen.

The overbearing mother was determined to make her daughters better than the Jackson 5. Thus, the girls started singing at a very early age. The songs were usually arranged by their mother, and performed at their father’s church. However, the Clark Sisters only released their first album after their parents were divorced.

It was with ‘Dr. Mattie Moss Clark Presents the Clark Sisters’ in 1974 that the gospel group gained attention in Detroit. Eventually, Mattie turned over the group’s control to Twinkie. Under her guidance, the sisters released ‘You Brought the Sunshine,’ which remains one of their most beautiful works to date. With time, the sisters went on to have their solo careers, with Twinkie also following her calling as a minister.

Notably, the sisters have all contributed to each other’s albums, artistically. Their vocal stylings have become a point of discussion, and has been collectively dubbed the ‘Clark Sound.’ Lifetime’s movie touches upon the stellar career of the group, while also focusing on how life at home was for them. Their father is believed to have been abusive, and the Lifetime movie focuses on how their life at home shaped their music and devotion towards Jesus Christ. 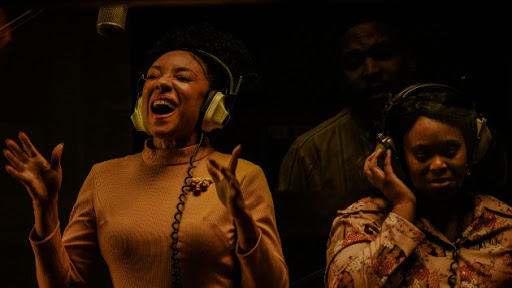 Queen Latifah serves as a producer, and she has insisted on authenticity throughout the movie. The Lifetime film aims to portray the musical career of the sisters. According to Latifah, that is only possible if the cast members can sound like the Clark Sisters, during the performances. Thus, she’s been careful to pick singers who can act, rather than actors who can sing.

It is difficult to pull off the harmonizing that the sisters do so effortlessly. However, Latifah has explained that she’s taken great care to ensure that the songs come across well in the Lifetime movie. Her insistence on musical accuracy is justified when her backstory comes to light.

Latifah has joked that she has the gospel in her heart. Her aunt directs a gospel choir in Virginia, making an impression on the Grammy award winner, at a young age. Moreover, her mother continuously played music by the Clark Sisters, when Latifah was growing up. She’s stated that gospel music is a lifestyle, and she has tried to ensure that it translates to the screen during the movie.

Because ‘The Clark Sisters: First Ladies of Gospel’ accurately portrays the lives of the sisters, while also paying particular attention to the musical details, the overall experience is enriching and uplifting for the viewers. What gospel music does typically for us, the movie on the famous gospel group manages to pull off as well.