Where to Stream The Comey Rule? 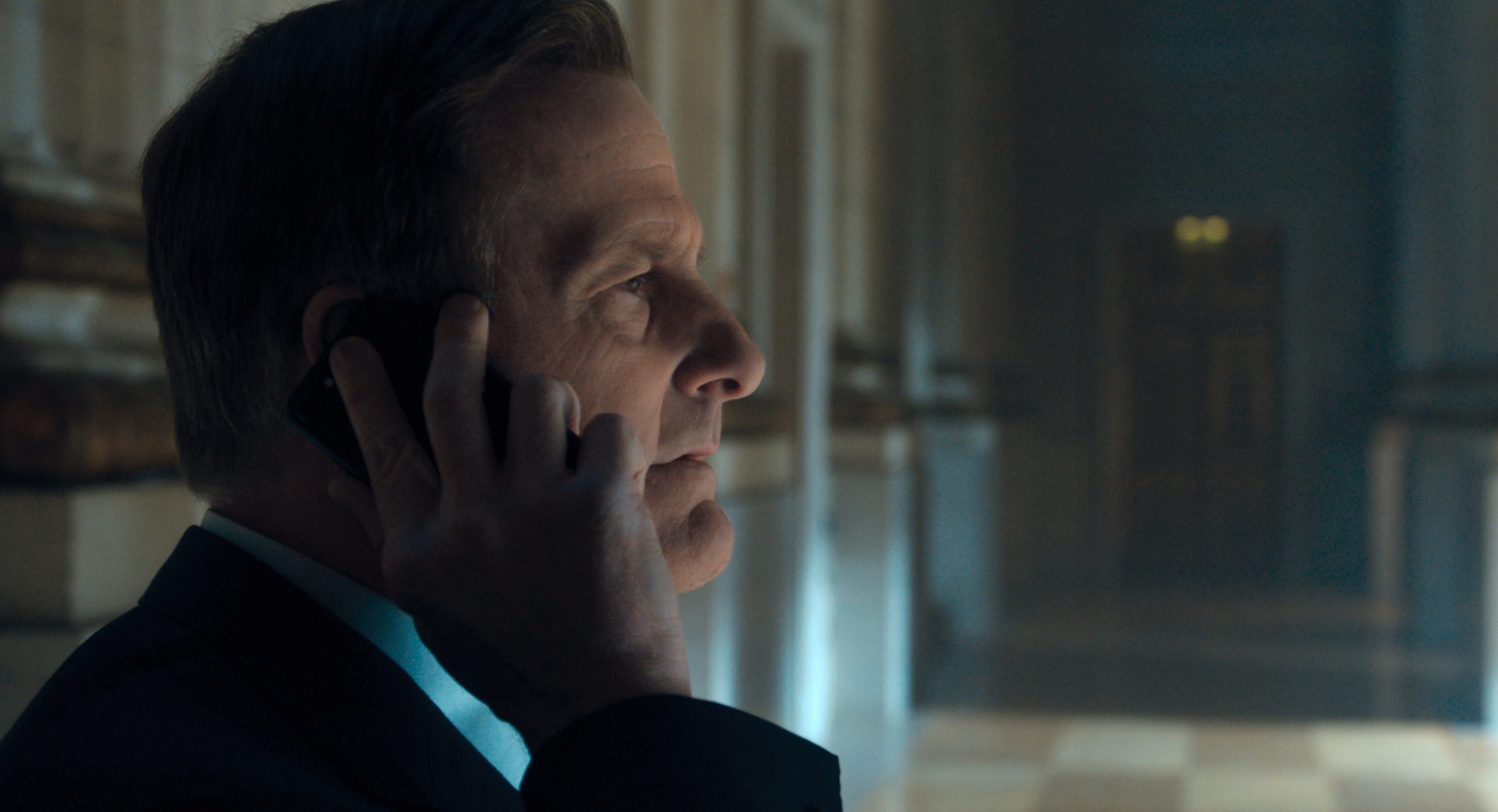 ‘The Comey Rule‘ is a political drama miniseries that comes in a timely manner considering the upcoming elections in the US. It is based on former FBI director James Comey’s book, ‘A Higher Loyalty.’ The series follows how the man serves under the new presidency of Donald Trump. After Trump took to office, he shook things up within the government, and there have been several changes in key positions. Naturally, ‘The Comey Rule’ might make viewers curious to know what went down between the two. We’ll tell you where to stream it and walk you through the premise.

What is The Comey Rule About?

‘The Comey Rule’ is an immersive account of the events surrounding the 2016 Presidential elections, and the fallout which nearly divided America. We learn about two giants in the government, Trump and Comey. They have different ethics and loyalties, which puts the men on a collision course. While Trump is known for being steadfast, many have criticized him for making changes in the government structure where one wasn’t needed. ‘The Comey Rule’ is likely to show how the former FBI director copes with the power of the President.

Is The Comey Rule on Netflix?

Netflix has a stellar roster of movies and shows, which sets the platform apart as a preferred streaming choice. While ‘The Comey Rule’ is not on the site, you can check out ‘House of Cards,’ which takes us deep into the dirty world of American politics as we trace the rise of Frank Underwood.

Is The Comey Rule on Hulu?

Hulu keeps making smart additions to the library, which is why the site attracts new viewers each day. If you have a subscription, you can watch ‘The Comey Rule’ by adding Showtime to the existing pack. Check it out here.

Is The Comey Rule on Amazon Prime?

Amazon Prime sources content from all around the world, which is why viewers are pleased with the diverse films and shows that are offered. While ‘The Comey Rule’ is not in Prime’s library, the platform has lucrative ties with other networks allowing you to access their content. You can add Showtime to the existing pack and see all their offerings. Check it out here.

Where to Watch The Comey Rule Online?

If you want to watch ‘The Comey Rule’ online, you can check it out on Showtime, since it is an original series from the network. Alternatively, you can access it via Fubo TV, DirecTV, Philo, and Sling.

Where to Stream The Comey Rule For Free?

If you wish to watch ‘The Comey Rule’ for free, you can use the trial periods offered by both Amazon Prime and Hulu, provided you have subscriptions to the platforms. You can also use Showtime’s trial. Alternatively, head to Fubo TV, where you also get a limited trial period.