What is The Cure in The Rain Season 3?

‘The Rain‘ is a post-apocalyptic drama that presents a unique virus as the antagonist of its story. There are a lot of complications regarding it, and we never quite get a complete grasp of it. The one thing that we do know is that to save the world from it, a cure needs to be created. Eventually, Simone stumbles upon it when she meets a family that lives in a place that is not affected by the virus. The third season gives us a look into the workings of this cure through bits and pieces over the course of six episodes. What is it really? How does this cure work? Let’s find out. If you haven’t seen the show yet, head over to Netflix. SPOILERS AHEAD

What is the Cure? 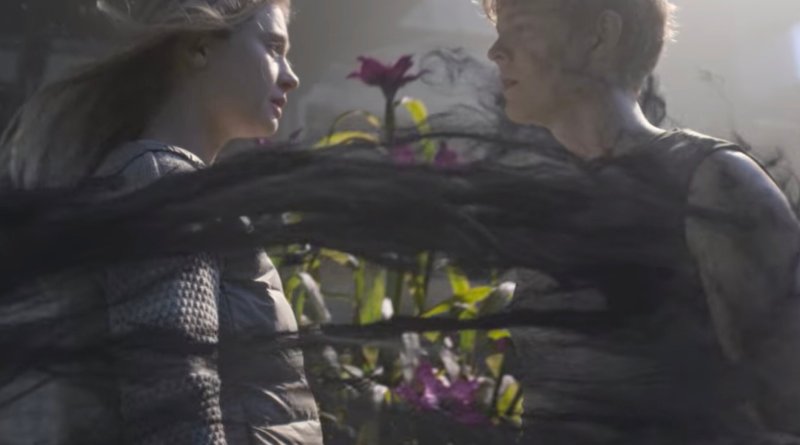 When Sten had created the virus, he wanted it to be something that makes humans stronger. He wanted to save humanity from death and misery. However, he underestimated the growth of the virus, and it soon evolved to something that kills humans rather than saving them. Its purest form was injected inside Rasmus, and his ability to live with it convinced Sten that he had created the cure for humanity, even though thousands of other people died because of it.

Though we don’t know much about the virus, we do know one critical thing. The reason that no one can find a remedy for it is that it is in a constant state of evolution. Every time it is attacked, it quickly adapts and evolves into a higher version of itself. The virus also seems have a mind of its own, where it only finds a host in people with the lowest immunity. If it finds strength in a person, it kills them.

The first two seasons of ‘The Rain‘, time and again, emphasise this unique power of the virus. It keeps telling us that we don’t understand nature fully to try and change it, and that it works in its own mysterious ways. This is also where we have to remember that life finds a way around every threat, no matter how impossible to crack it might seem. For years, Apollon and some other scientists try to find a way to beat the virus, but none succeed. Eventually, it is nature that presents the solution.

It turns out that there is a plant that has the power of pushing back against the virus. One drop of its sap can make the virus recede by considerable measure. No one knows what this plant is or where it came from, but they know that it attacks whoever touches it. It seems to have a mind of its own. The most interesting detail about it comes out when it is revealed that the plant feeds off of the virus. This completely changes our understanding about the plant and allows us to form a theory. Here’s what we think might have happened. 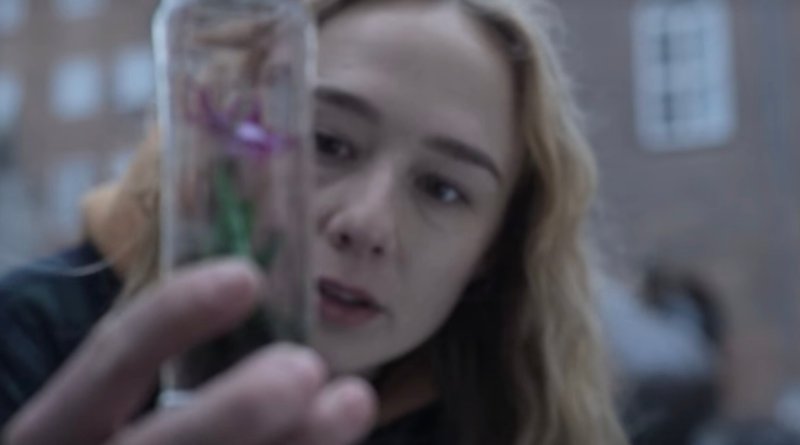 When the virus started infecting vegetation, some plant might have adapted to feeding off of the virus rather than succumbing to it. It is also possible that the plant had already been like that. No one knew about it before because it hadn’t grown to such an extent. The virus acted like its fertiliser and when it started getting that in huge amounts, it started to grow better. It is also possible that the plant might, in fact, be just another mutation of the virus.

What happens here is that the plant feeds on the virus. At first, it looks like it is pushing the virus away or is repelling it. But eventually, we discover that the sap is actually eating away at it. In a way, the sap is a processed form of the virus, which is why perhaps, it is the one weapon against it. In its absence, the plant dies, but as soon as it gets its lifeblood again, it is revived like it had never wilted in the first place.

In the end, Rasmus decides to channel the virus inside his body into the plant. Because he has the purest form of the virus, the plant becomes the strongest after getting it from him and Sarah. It almost acts like an energy transfer between them and the process ends in an explosion that knocks out the virus from the bodies of three other people that Rasmus had infected. The power of the plant increases exponentially and the effect of its cure goes beyond the little paradise that Daniel’s family had created for themselves. It covers the entire quarantine zone. As for the effect going outside the wall, there are still some lingering doubts.

What makes things more interesting about the plant is that the moment the virus is eradicated from the face of the Earth, the plant will have nothing to feed on, and hence, it will die. In this way, it acts like an ouroboros, a snake eating its own tail, staying alive only until it has devoured itself. Through this, ‘The Rain’ also lays down the simple fact that there is no winning against nature. It works by its own rules, evolving in ways beyond our understanding. So, it’s better if we don’t try to tamper with it.