The Devil is a Part-Timer Season 2 Episode 4 Recap and Ending, Explained 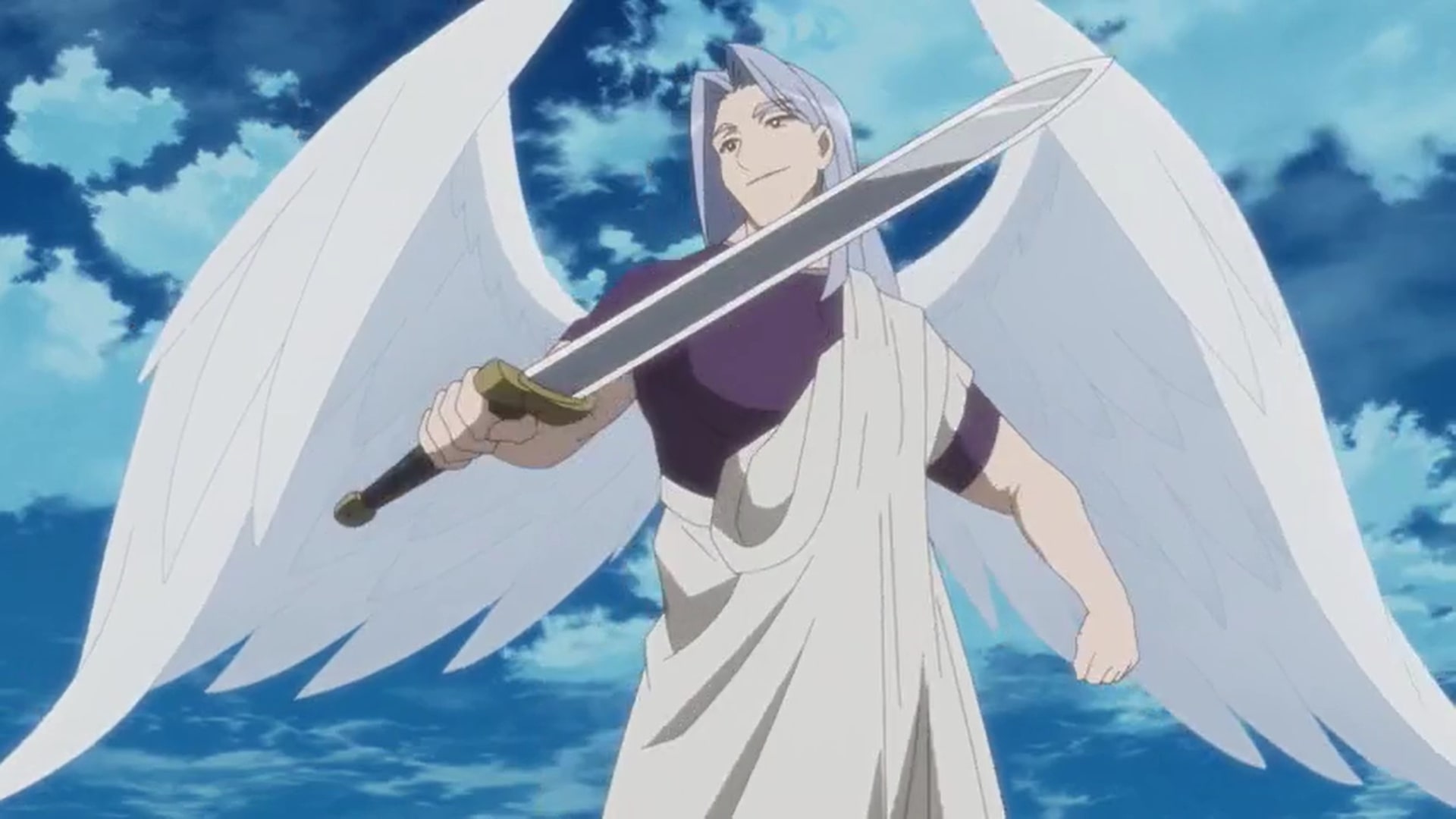 The Devil is a Part-Timer Season 2 Episode 4 Recap

After Gabriel leaves, Maou discusses his plans to save Alas Ramus from him no matter what price he may have to pay for it. He recalls what Suzune had told him about the Yesod Sephira- the legendary tree of life. According to the myth, the plant is continuously creating the world and plays a critical role in establishing the balance that is important for the sustenance of life. It appears according to Gabriel’s words that the components of the world that govern the Yesod are in danger. 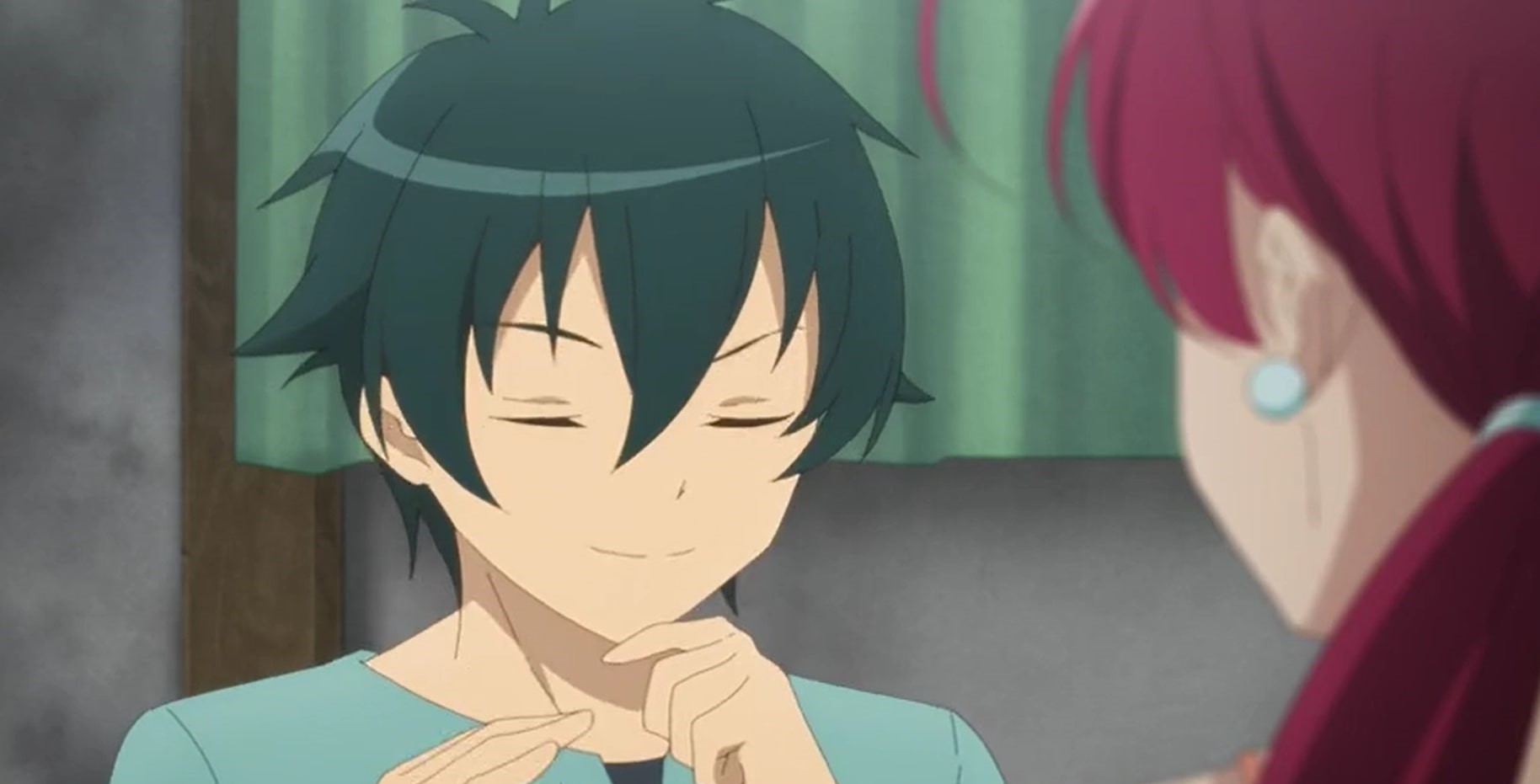 However, Suzune does point out that there is no evidence that the Tree of Life does actually sustain life in the world. She also doubts the myth and feels that Alas Ramus staying with Maou and Emi will not have any consequences. When Maou is alone with Emi, he confesses that he will happily put his life on the line if that can ensure Alas Ramus’ safety. Emi is surprised since she has never seen Satan as the kind of person who will put himself in harm’s way. But Maou explains that his sacrifice is not necessarily strange considering he is now raising her as a father.

Later that night, Alas Ramus requests both Maou and Emi to sleep with her. Although both of them naturally feel awkward they agree, since she is adamant. In order to put her to sleep, Maou tells her a story about a man who was saved by an angel. Emi quickly realizes that he is telling a somewhat fictionalized version of his own story. After Alas Ramus has fallen asleep, she asks Maou what happens to the man after he becomes the king. Initially, Satan declines to comment but then just points out that he became greedy. The following morning when they wake up, they find Gabriel standing near them. 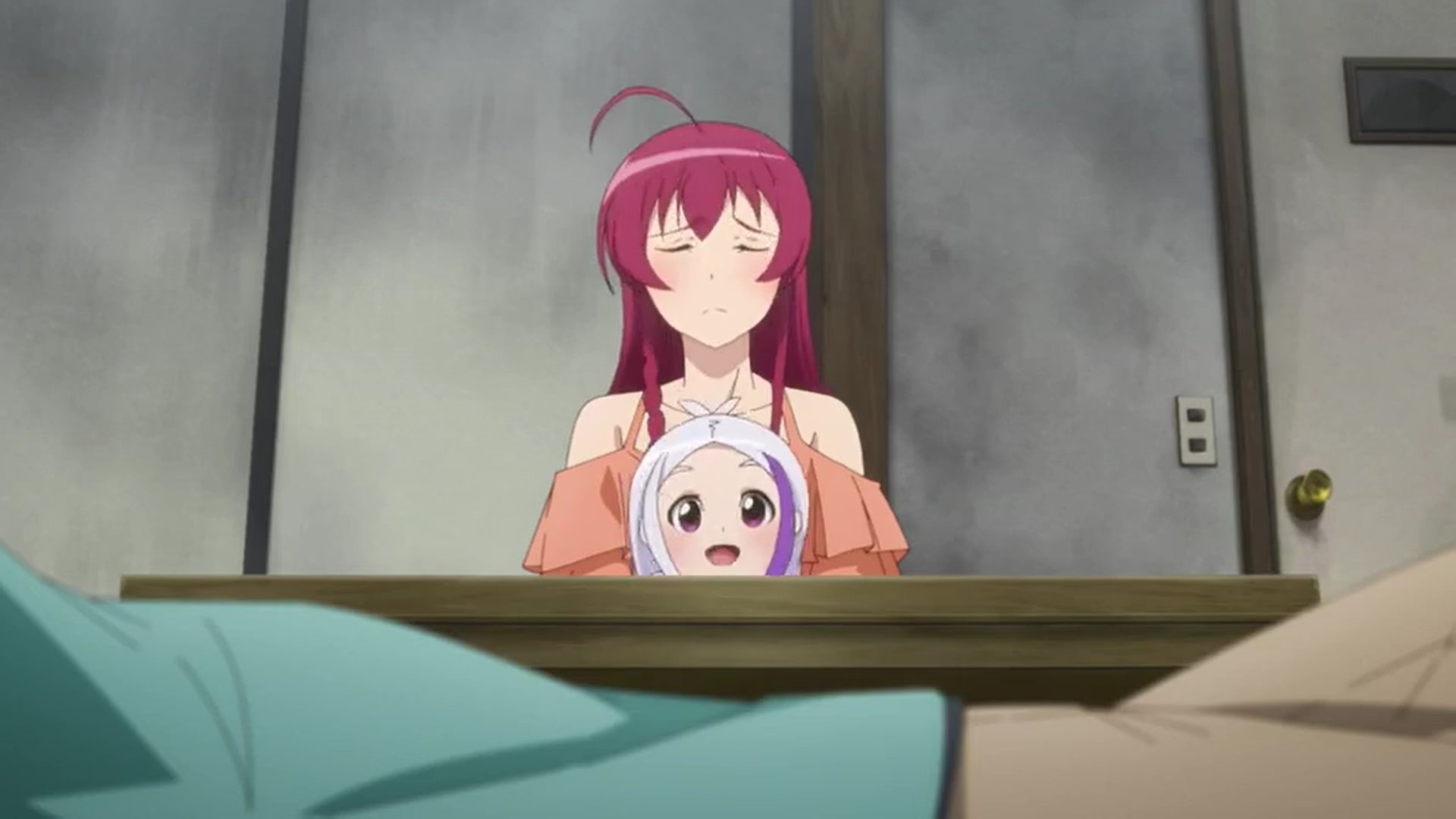 Maou knows that they can’t win a fight against him, so he pleads with him not to take Alas Ramus. Unfortunately, Gabriel does not want to listen to anything and he decides to kill Satan right away. Seeing him struggle to breathe, Alas Ramus springs into action and claims that Malkut told him that he is just another lier. He starts attacking her without any remorse. As soon as Maou is free he asks Suzune to take him closer to the place where Alas Ramus and Emi are fighting Gabriel. Unfortunately, when he tries to help them, he ends up losing his grip and starts to plummet to the ground.

The Devil is a Part-Timer Season 2 Episode 4 Ending: What Lesson Does Emi Teach Satan?

When Satan begins to plummet towards the ground at a very high speed, Emi can’t help but expect the worst consequence. Although he is her sworn enemy, it is quite obvious that she has started caring about his well-being now. While she screams, Alas Ramus luckily manages to stop Maou just inches away from the ground and saves his life. Moments later, Emi decides to use all the powers that he has. But unfortunately, even that is not enough to stop someone as powerful as Gabriel. 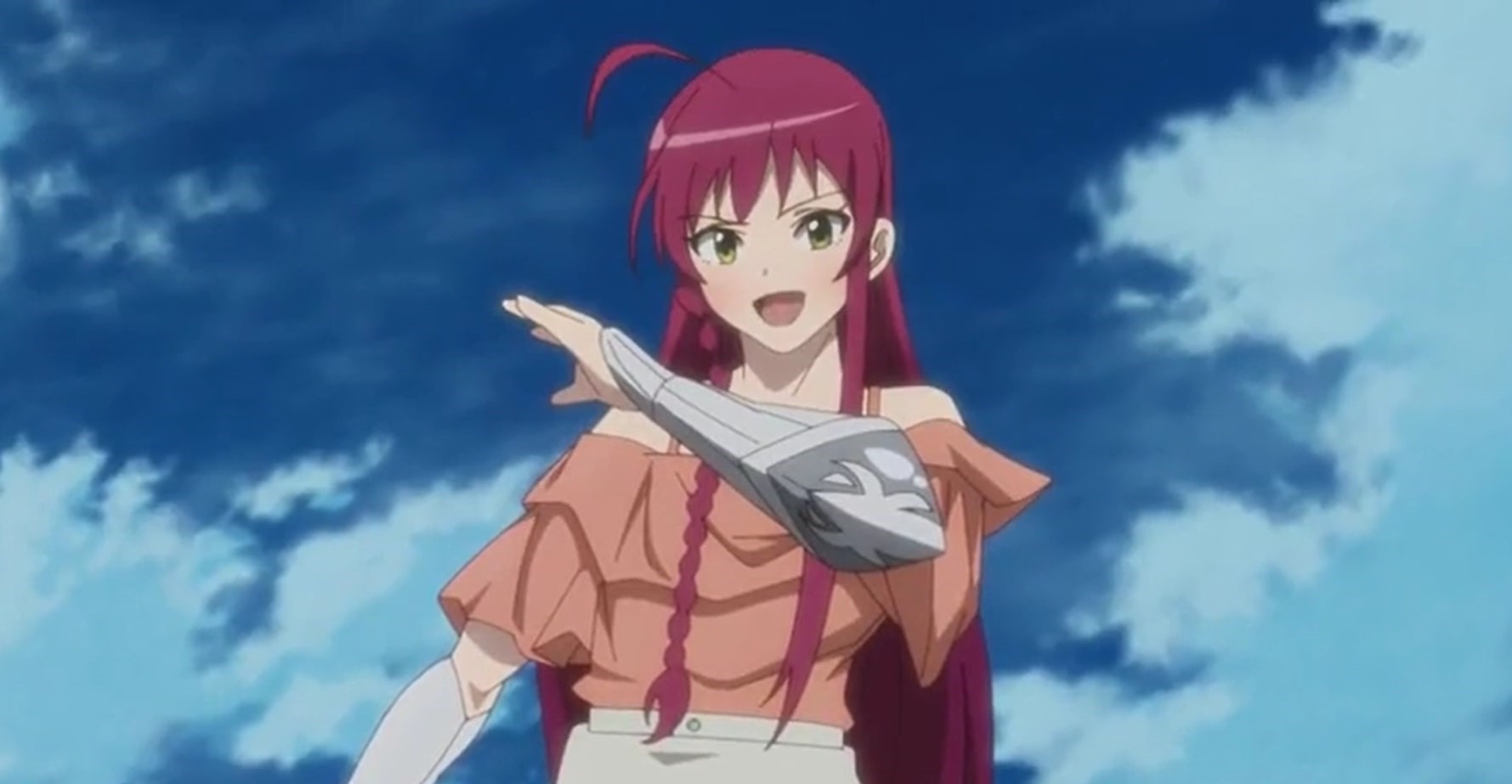 Unbeknownst to everyone else, he agrees to leave Alas Ramus alone on the condition that Emi will never let Satan have his way and put the human world in danger. Emi naturally agrees to the demand and Gabriel returns. Meanwhile, everyone is under the false impression that Gabriel took Alas Ramus away since no one saw her after Emi decided to transform and take out her new sword. It turns out that Alas Ramus has fused with her previously broken sword and become one with it. She can transform back to her usual self and become the blade of Emi’s sword whenever she wants. Since Maou thinks he failed to stop Gabriel from taking Alas Ramus, he is depressed and could barely work at MgRonald’s.

Meanwhile, Emi meets Chiho and tells her the truth at a restaurant. They later return to Satan’s apartment and tell him the good news that Alas Ramus is still with them. Although he is happy, Maou acts mean to hide the fact that he gets emotional after his reunion with his so-called daughter. Emi explains to Chiho that she wanted Satan to experience the pain of losing someone precious since he has never been held accountable for his actions in the past. Maou’s ambitious conquest to rule the world came at a huge cost and hurt a lot of innocent people, so making him feel the same pain that many had gone through because of him was something she wanted him to feel.

Read More: The Devil is a Part-Timer Season 2 Episode 3 Recap and Ending, Explained