The Devil is a Part-Timer Season 2 Episode 6 Recap and Ending, Explained 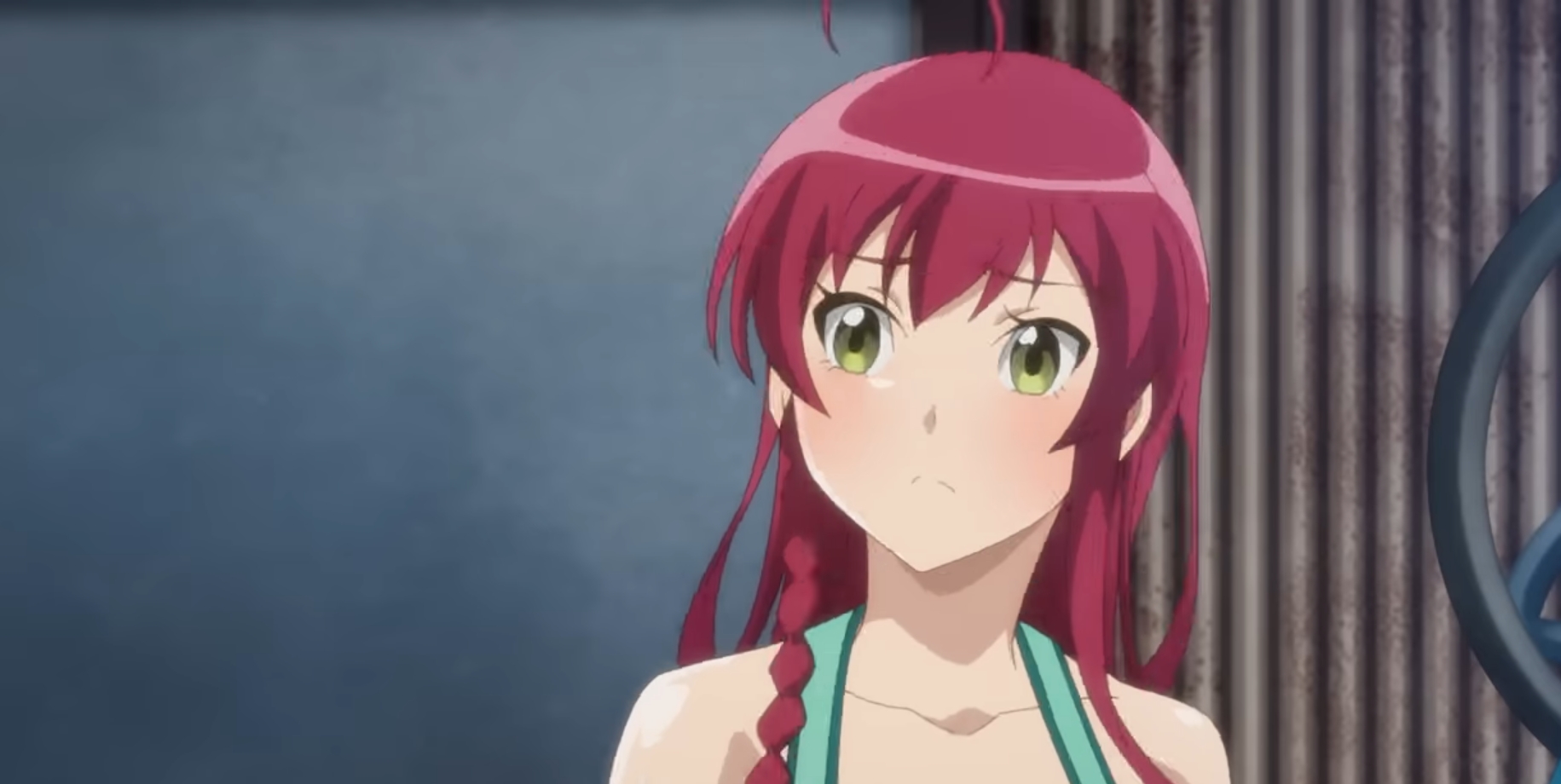 The Devil is a Part-Timer Season 2 Episode 6 Recap

After Amane explains the myth of the Mourren Yassa, the beach starts getting surrounded by fog which appears to be getting thicker every second. Since Alas Ramus starts crying, everyone decides to part ways and go back to their rooms. Ashiya notices a strange shadow in the darkness but ignores it as everyone is rushing back to their rooms. But they later learn that Amane went somewhere from the beach and did not return. As Ashiya, Urushihara, and Maou are staring outside from their glass window, they see someone walking toward their house. 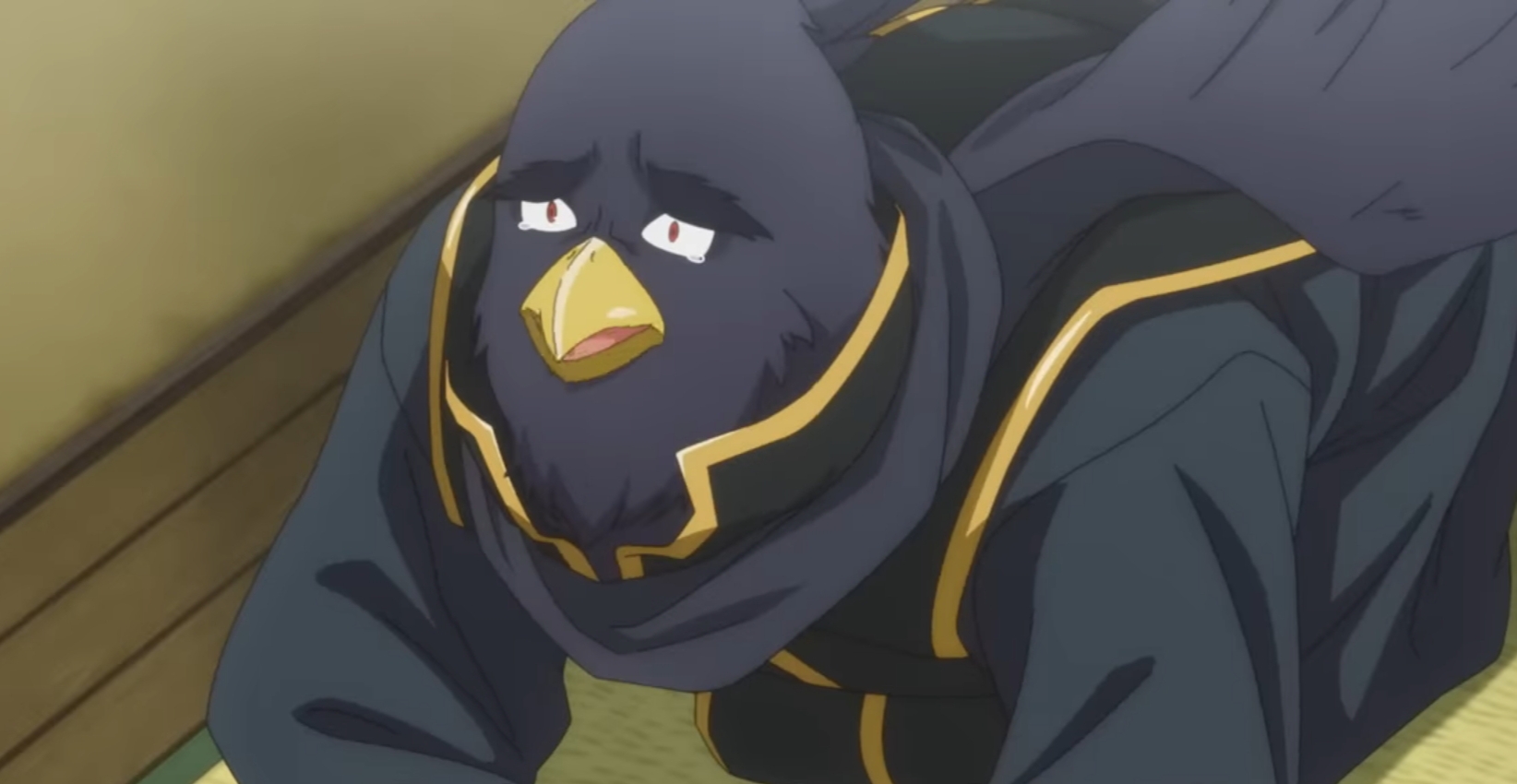 When the mysterious man collapses right in front fit them, they go outside to have a closer look and are shocked to find a demon instead. Moments later they meet another demon whom Maou recognizes as an old companion named Camio. However, the demons fail to recognize them. They run from the deteriorating conditions as staying on the beach could potentially lead to unnecessary confrontation with the aggressor in this situation. But before that Urushihara opens his wings after which Camio finally recognizes him as Lucifer and is ecstatic to later find out that Maou, the Demon Lord, is actually alive.

The following day, Maou and his two companions find themselves overwhelmed by hundreds of customers at Amane’s beachside shop. Luckily, Chiho, Suzune, and Emi decide to help them which allows them to share responsibilities and serve the customers on time. Once the shop has closed, Urushihara has a brief discussion with Emi. In which he accidentally mentions the previous night’s attack- something Emi knows nothing about. When Maou and his friends have finally managed to find some time, they go to the room where Alas Ramus has been sleeping since morning.

They wake her up and once Maou has ensured that they are alone, he introduces Chiho and Emi to Camio. However, as soon as he opens the box Alas Ramus jumps toward Camio so that she could play with him. He naturally does not wish to be a toy for a young girl so he just runs around the room while Alas Ramus chases him. But they are forced to stop shortly afterward as Emi warns Camio that she would literally kill him if he accidentally ends up hurting her daughter. The frightening warning is enough to make Camio docile, who allows Alas Ramus to play with him.

The Devil is a Part-Timer Season 2 Episode 6 Ending: Is Amane Involved in the Attack on Camio And Other Demons?

After Maou has had enough of the annoying nuisance, he introduces Camio to Chiho and Emi as the Demon Minister who was involved in the invasion of Ente Isla. Satan speaks highly of Camio’s negotiation abilities and argues that despite having no noteworthy powers that put him ahead of other demons in his kingdom, he still managed to rise to a high rank all thanks to his brilliant strategic brain. Chiho and Emi, who had previously ignored him as someone not worthy of much attention, realize his importance. Then Maou introduces Camio to Chiho. However, when Camio learns that Emi and Alas Ramus are actually the Hero and the Holy Sword, he is surprised that Satan has put so much trust in them. 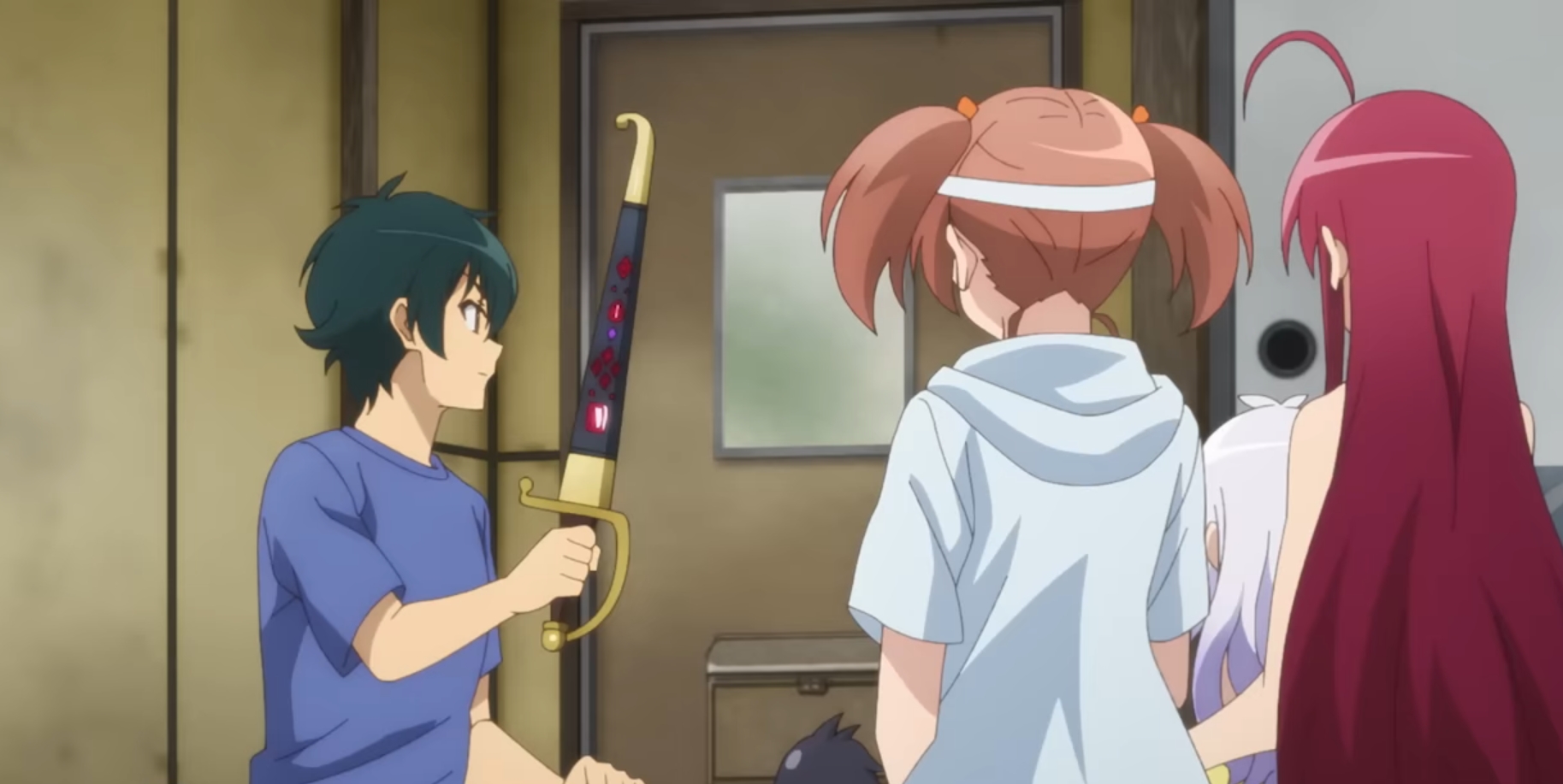 Camio’s shock is understandable since Maou and Emi are supposed to be arch-enemies, not good friends who are casually introducing each other. But Maou argues that even Alsiel once used to be their enemy, so in a similar way he has also learned to get along with Emi now. Maou further explains the strange circumstances of the previous night to Chiho and Emi. He also includes that he heard a strange echo from the lighthouse around the same time and plans to go there to investigate. However, Chiho tells him that she went there with Emi the same morning, so there is probably nothing out of the ordinary there. Now that he has introduced everyone and told his friends about the attack, he asks Camio the purpose of his sudden arrival in Japan.

He also inquires why he had injuries and shows him the mysterious sword that he has kept with him. But before Camio can provide any clarification or give his opinion, Amane knocks on the door startling everyone. Maou quickly puts Camio in the box and asks her to enter. When Amane is going back, Camio catches a glimpse of her and is left dumbfounded. He argues that it was she who had carried out an attack on the demons the previous night and they were all just powerless in front of her. Although the episode ends there, Maou will later confront her and ask for an explanation. Amane would claim to be present during the struggle between Melabranche and Maou’s comrades but only as a bystander. Furthermore, she will confess that she only did it with good intentions with no desire to inflict any harm whatsoever.

Read More: The Devil is a Part-Timer Season 2 Episode 5 Recap and Ending, Explained