The Devil is a Part-Timer Season 2 Episode 7 Recap and Ending, Explained

The Devil is a Part-Timer Season 2 Episode 7 Recap

The day after their meeting is cut short, Maou and his friends are told by Amane that the shop made a profit of 500,000 yen. Satan mentions that it would not have been possible without the help of Suzune, Emi, and Chiho- whom Amane promises to pay for their efforts. Maou later receives a text message to meet Emi at the lighthouse with Camio so that they can learn about Amane’s truth and the events that forced him to come to the human world. 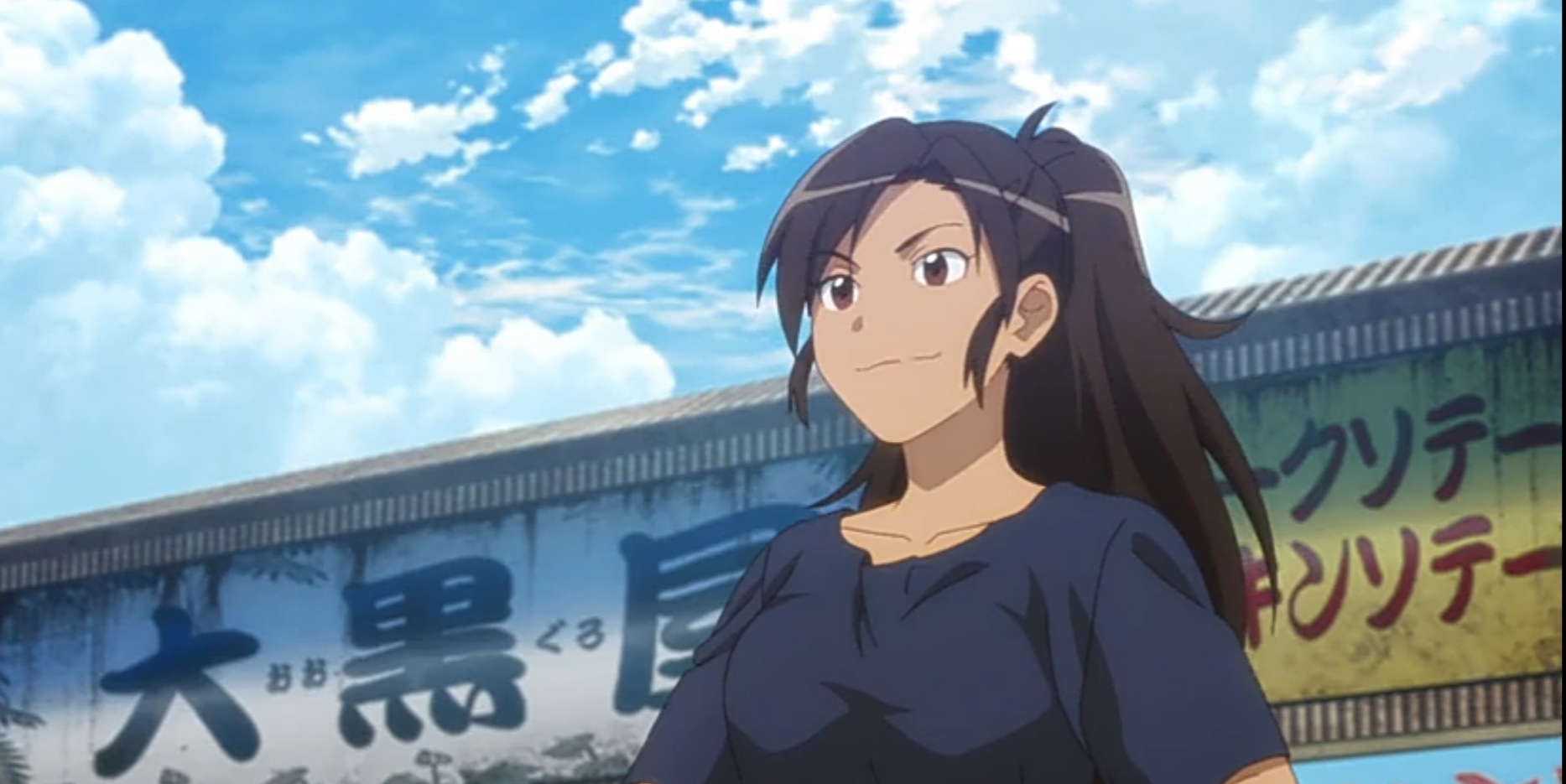 Maou goes to the lighthouse as he was asked by Emi along with Camio, Alsiel, and Lucifer. There Camio explains that a human arrived in the demon realm and told everyone that the person who will manage to get their hands on the holy sword first will rule Ente Isla and the demon realm. His words had a dramatic impact on the demons who were soon divided into two factions. The human then went on to claim that there were actually two swords, not one.

Emi explains that one of them was considered to be better than the other and it is not known to anyone that she has kept it with her as of now. Camio arrived in Tokyo based on the information that he had collected. But now the situation was going to get out of control as one faction of the demons was arriving on Earth soon. Before they could devise a plan, a portal opened in the sky and a large troop of demons come out of it.

While Emi immediately springs into action to fight, Maou asks Camio for the sword that could help him use his powers. Unfortunately, he is informed that his companion actually forgot to bring it. Luckily, Amane reaches there on time and without explaining herself hands him the sword after which Maou and his friends finally are able to transform. Meanwhile, Emi fights hard with the demons who outnumber her and continuously put pressure on her.

The Devil is a Part-Timer Season 2 Episode 7 Ending: How Does the Battle Between the Demons And Emi End?

As Emi contemplates different possibilities the fight between her and the demons can unfold, she can’t help but realize that there is a good chance she may have to massacre them. Luckily, before she is forced to take such an extreme step, Maou along with Lucifer, Camio, and Alsiel arrives at the scene. When Ciriatto realizes who they are, he bows down in respect and begs for forgiveness. 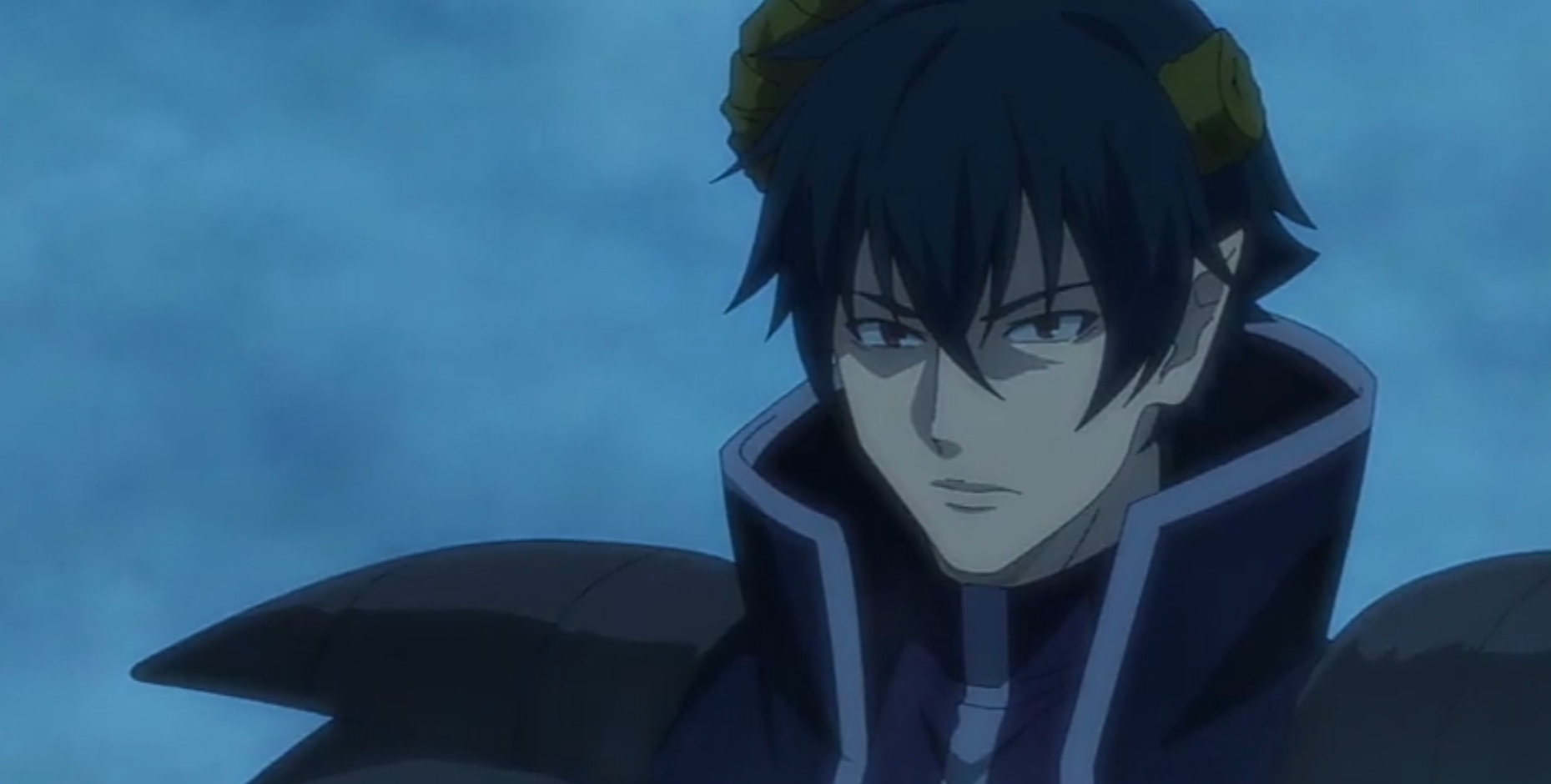 Maou enquires why he decided to take leadership of the demons despite a clear order from him, Ciriatto explains that he just wanted to establish peace in the demon realm. Maou commands him to return to the demon world and tell everyone that he is still alive. Therefore, the battle ends peacefully with the Satan sending Camio back as well with the message to restore peace.

What is Amane Oguro’s Beachside Shop Typically Used For?

After the battle is over, Satan and his companions are found on the beach along with Emi by Chiho and Suzune. When they meet Amane afterward, she promises them a hefty bonus for their efforts the previous day. However, she also informs them that the work at their apartment is finally done and they can now return to their homes. But the underlining reason for the decision is different from what Satan and anyone else could have imagined. 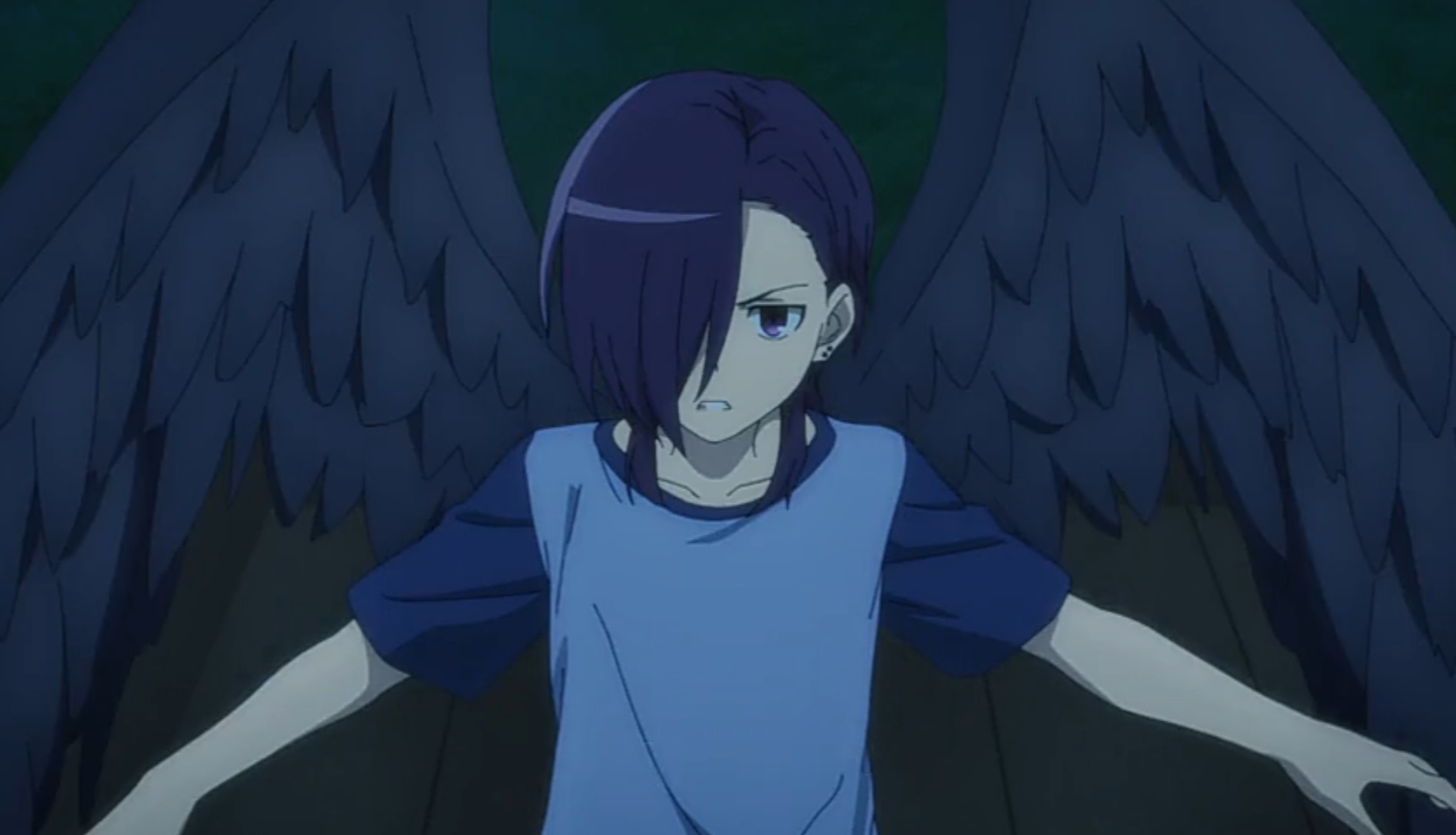 When Chiho sees a child’s shadow sitting inside the shop, she asks Amane about it, who goes on to explain that the beachside location is a hold sanctuary where a soul can cleanse itself. Unfortunately, because of the fight that Maou and others had with the demons, the energy balance of the area was disturbed. Therefore, she can no longer host them as she considers providing the soul a safe haven her sacred duty.

How Does Maou’s Perspective Change After Confrontation With the Demons in Choshi?

After Amane sends Maou and others away from the beachside shop, Satan stares at the sea for a moment and appreciates the inherent beauty of the things that people have managed to achieve despite their limitations. He appears to be grateful for the fact that he has managed to go along well with people whom he considered his enemy once like Emi and Alsiel. He even confesses to Emi that he managed to use his powers thanks to the sword provided by Camio- which was created using one of his broken horns. Maou appears far more relaxed now and it seems that he has now understood the true value of cooperation instead of conflict.

Read More: The Devil is a Part-Timer Season 2 Episode 6 Recap and Ending, Explained