The Eminence in Shadow Episode 10 Recap and Ending, Explained 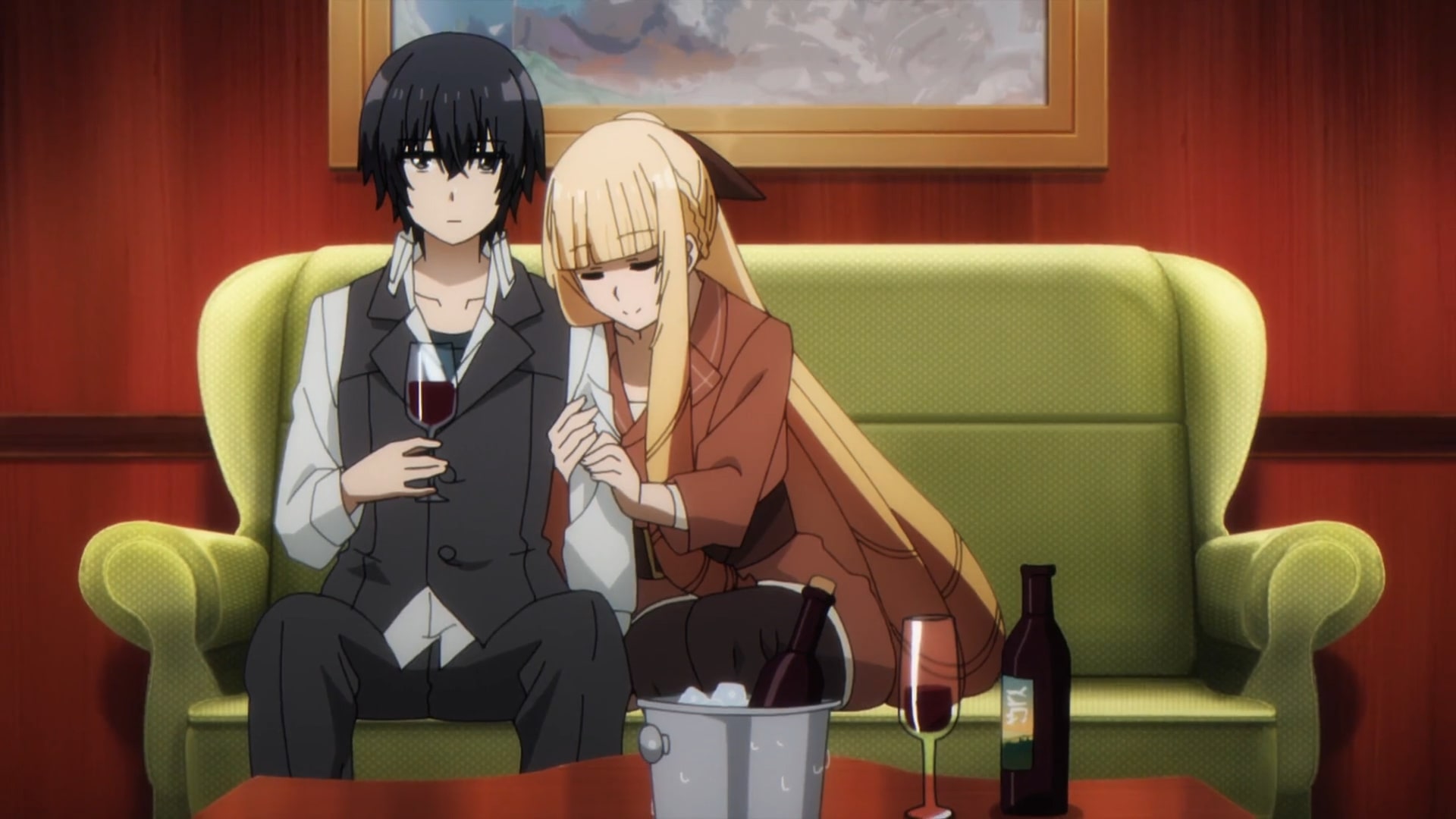 In ‘The Eminence in Shadow’ or ‘Kage no Jitsuryokusha ni Naritakute!’ episode 10 titled ‘The Sacred Land, City of Deception,’ Cid goes to the sacred city of Lindwurm around the same time as his peers Beta, Epsilon, and Nu. When Rose learns about his plans, she also decides to tag along with him as she desperately wants the two of them to end up together. With Rose following him through the entirety of his trip, Cid tries to take cognizance of the situation by being in touch with his comrades. Here’s everything you need to know about the ending of ‘The Eminence in Shadow’ episode 9. SPOILERS AHEAD!

The Eminence in Shadow Episode 10 Recap

Following the tragic events at the Midgar Academy, Cid has been trying to live a comparatively quiet life and appears quite relaxed. That’s when he receives the message from Alpha to visit the well-known city of Lindwurm. In the meantime, Beta seems to be going through writer’s block as she struggles to come up with new ideas for her novels. But just like Cid, she along with Epsilon and Nu is also contacted by Alpha for a mission in the sacred city of Lindwurm. 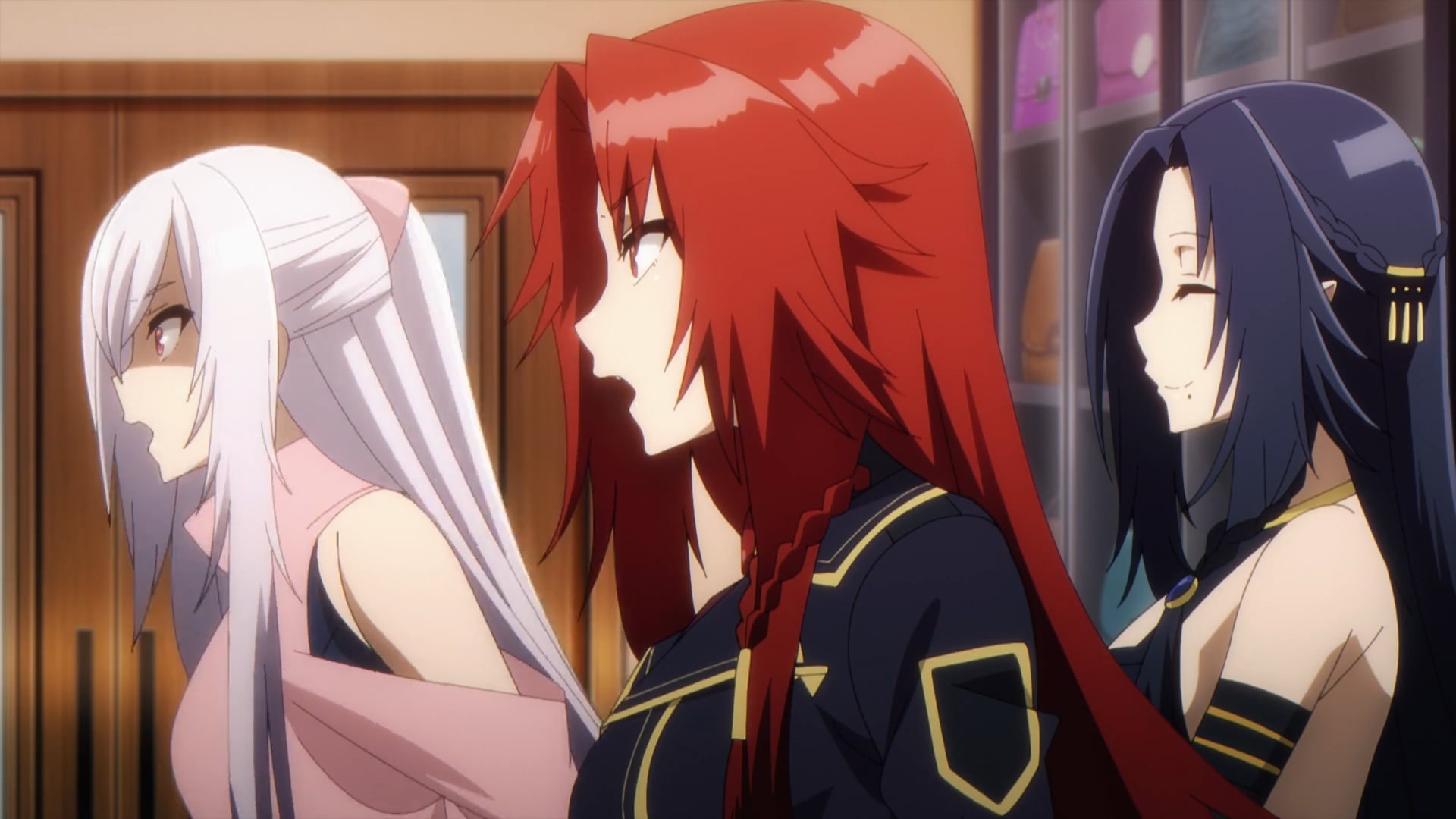 The Goddess Trial is going to be organized in Lindwurm soon, so there are a lot of people going there. So, it’s not surprising that Alexia and Iris end up at Cid’s department store looking for some undergarments. Alexia is particularly curious about buying herself thong underwear as she plans to seduce someone soon. After Cid has courageously put himself in harm’s way and saved Rose’s life, she starts feeling that he probably likes her. His bravery has impressed her to the point that she has accepted him.

Rose even joins Cid on his trip to the City of Lindwurm and tries to stay as close as possible to him. Now the sacred city holds a lot of significance as it is considered the place where Goddess Beatrix has given powers to the three legendary heroes. Furthermore, it is also the place where hero Olivier actually cut off Diabolos’ left arm, which was eventually sealed away somewhere around the region. While Cid is focused on his own goals related to the Shadow Garden, Rose is lost in her own dream world. 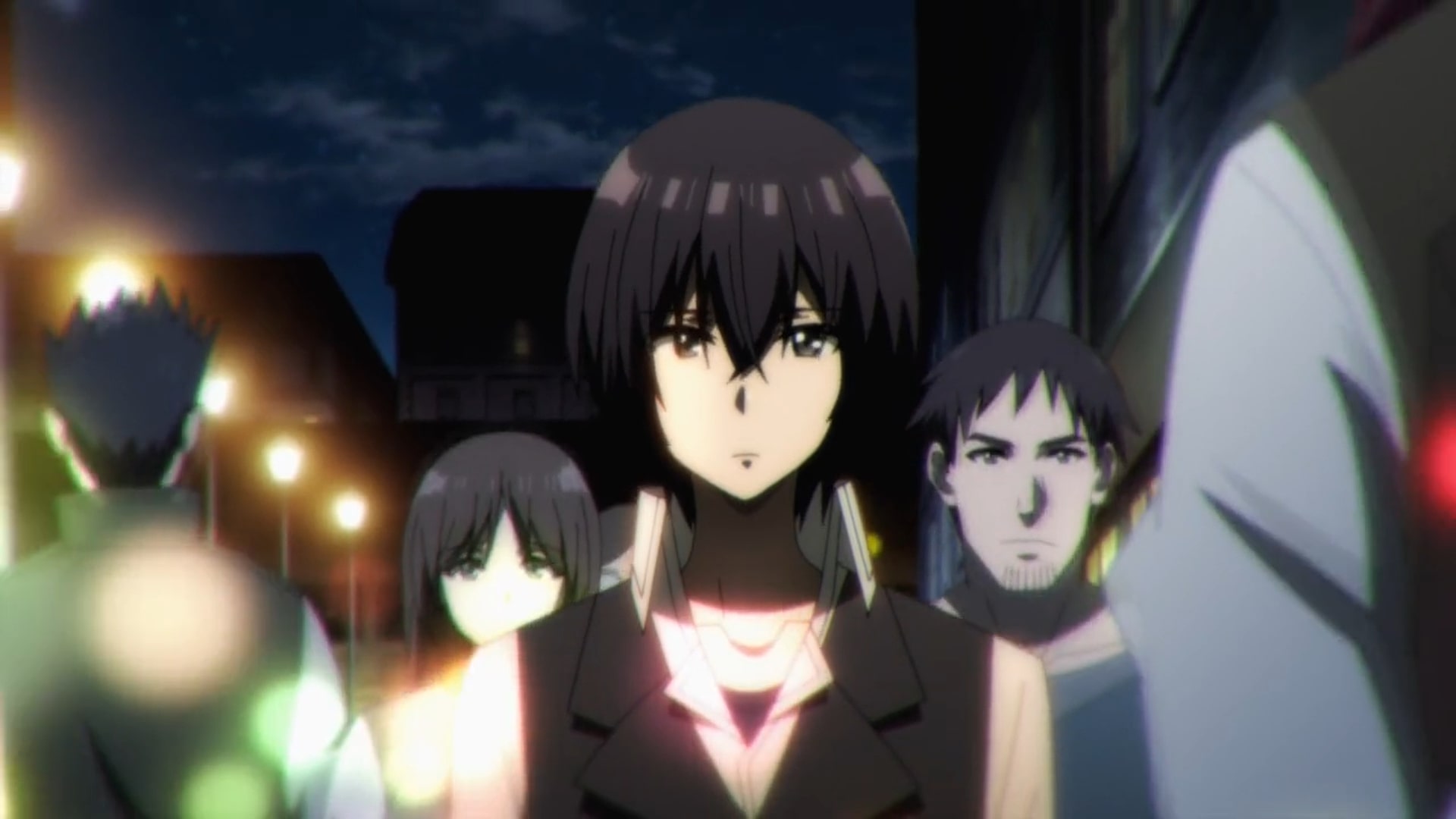 Rose plans to marry Cid and she strongly feels that if he somehow wins the Goddess Trial, then her father would agree to their relationship. However, Cid totally misinterprets her intentions and keeps on hiding from her throughout their train journey. In fact, he even mistakenly believes Rose actually worships Goddess Beatrix and is probably attempting to convert him. Unfortunately, all of this is just a huge misunderstanding, exactly how Rose has misinterpreted Cid’s actions as a genuine care for her.

The Eminence in Shadow Episode 10 Ending: What Happens in the City of Lindwurm? Does the Shadow Garden Make Any Progress in its Investigation?

After Cid arrives in the ancient city of Lindwurm with Rose, he goes to the market where the duo visits a few shops. That’s when Rose’s eyes suddenly fall on the well-known author Natsume (Beta’s pen name) and she immediately decides to join the huge line of fans to get her autograph. However, before she goes ahead she tells Cid about Natsume’s work. But when he checks the titles of some of her books, he immediately recognizes that she has been shamelessly plagiarising from well-known works of literature and art in the modern world. 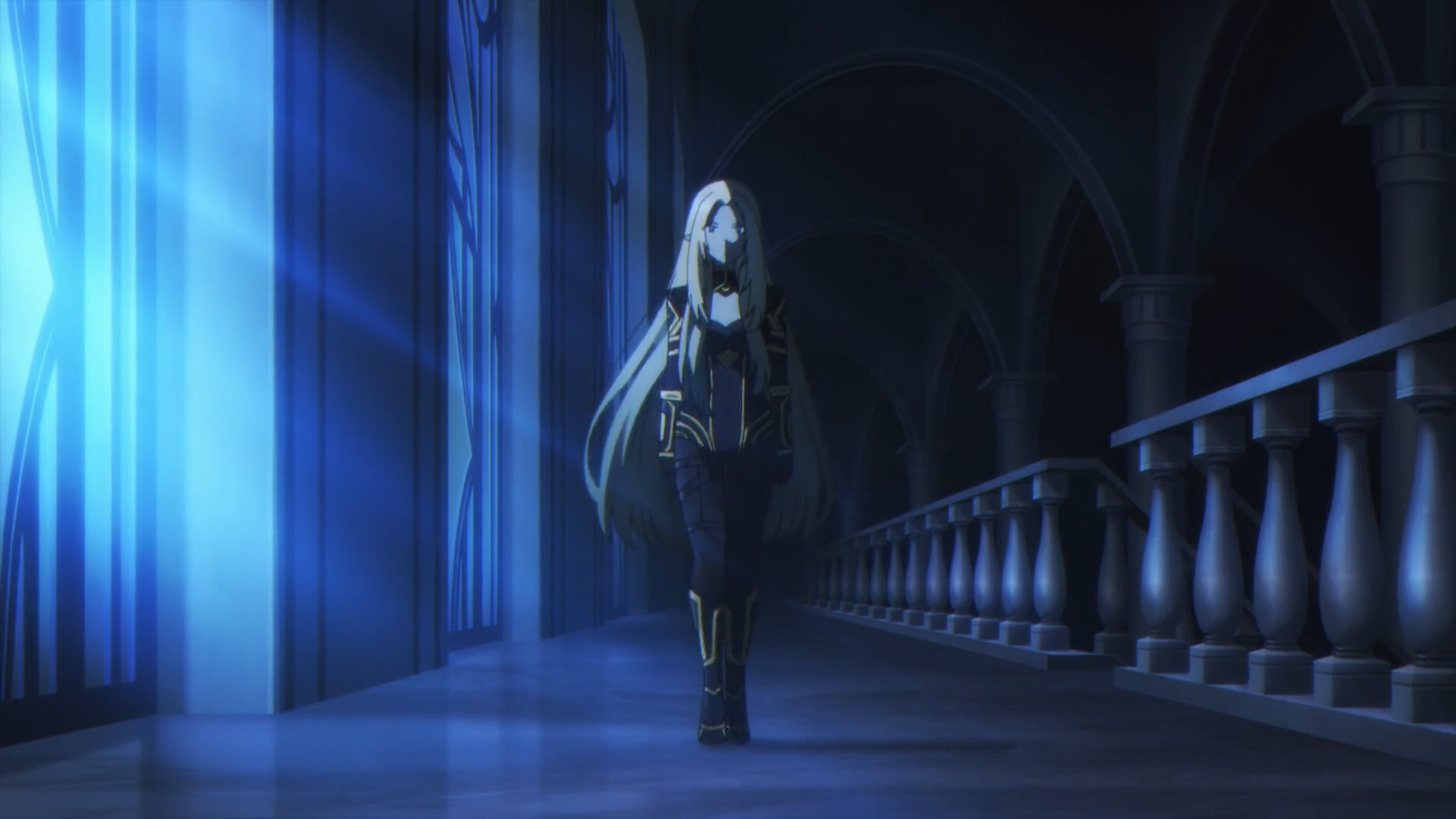 Beta came to know about Star Wars, Cinderella, and Romeo and Juliet, thanks to Cid himself. But still remaining focused on the mission, Cid decides to grab one of the books too and gets it signed by Beta, who uses this opportunity to write an ancient language briefing for him about the present situation. Although Rose ends up seeing the code, because of her limited linguistic knowledge she is unable to tell what it means.

Meanwhile, the following evening the Archbishop of the Beatrix Church is murdered by a member of the Cult. Cid later manages to track one of the people down, who is eventually killed by Epsilon. But unfortunately, he learns that the executor they have been looking for is actually still in hiding. It is highly likely that the Shadow Garden will be able to track down the murderer in the next episode and it will be interesting to see the kind of secrets he can possibly reveal.