The Eminence in Shadow Episode 9 Recap and Ending, Explained 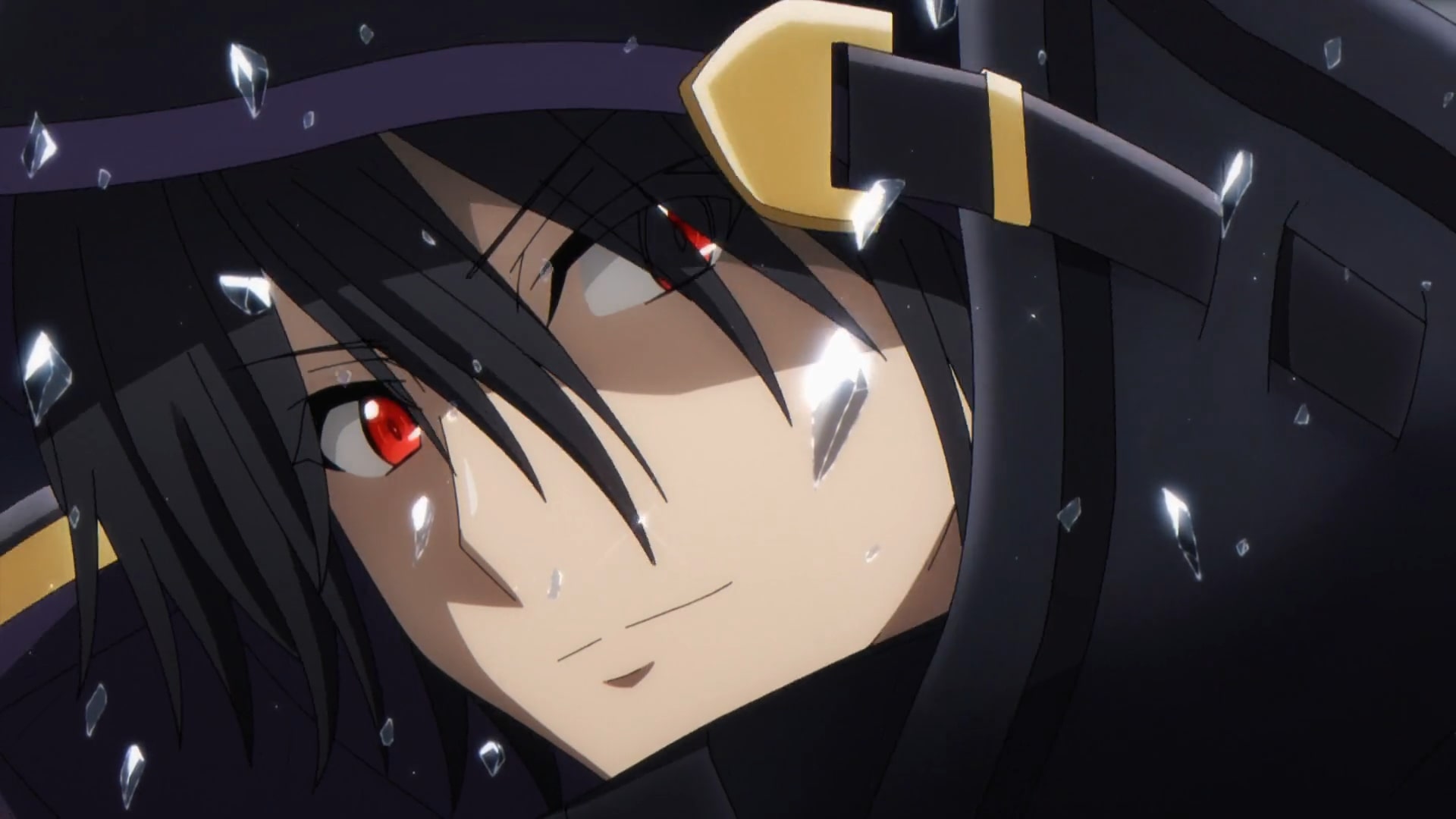 In ‘The Eminence in Shadow’ or ‘Kage no Jitsuryokusha ni Naritakute!’ episode 9 titled ‘The End of a Lie,’ Sherry manages to fine-tune the artifact after which she heads to the auditorium to save everyone. Just after the magical restrictions caused by the Eye of Avarice are curbed, the Shadow Garden confronts the terrorists posing as them. In all the commotion, the leader of imposter Shadow Garden tries to run away but Shadow not only corners him but learns the harsh truth behind his plans. Here’s everything you need to know about the ending of ‘The Eminence in Shadow’ episode 9. SPOILERS AHEAD!

The Eminence in Shadow Episode 9 Recap

Once Cid provides Sherry with everything she needs, the young researcher begins the process of fine-tuning the artifact so that she can use it to stop the terrorists. It does not take her long to complete her task but when she is heading to the auditorium through the tunnels, Cid refuses to go with her. He asks her to save the world and argues that there is nothing left for him to do. It is revealed that Sherry has seen her mother’s dead body when she was just a young girl and was adopted by her friend, Lutheran Barnett, who has looked after her all these years. 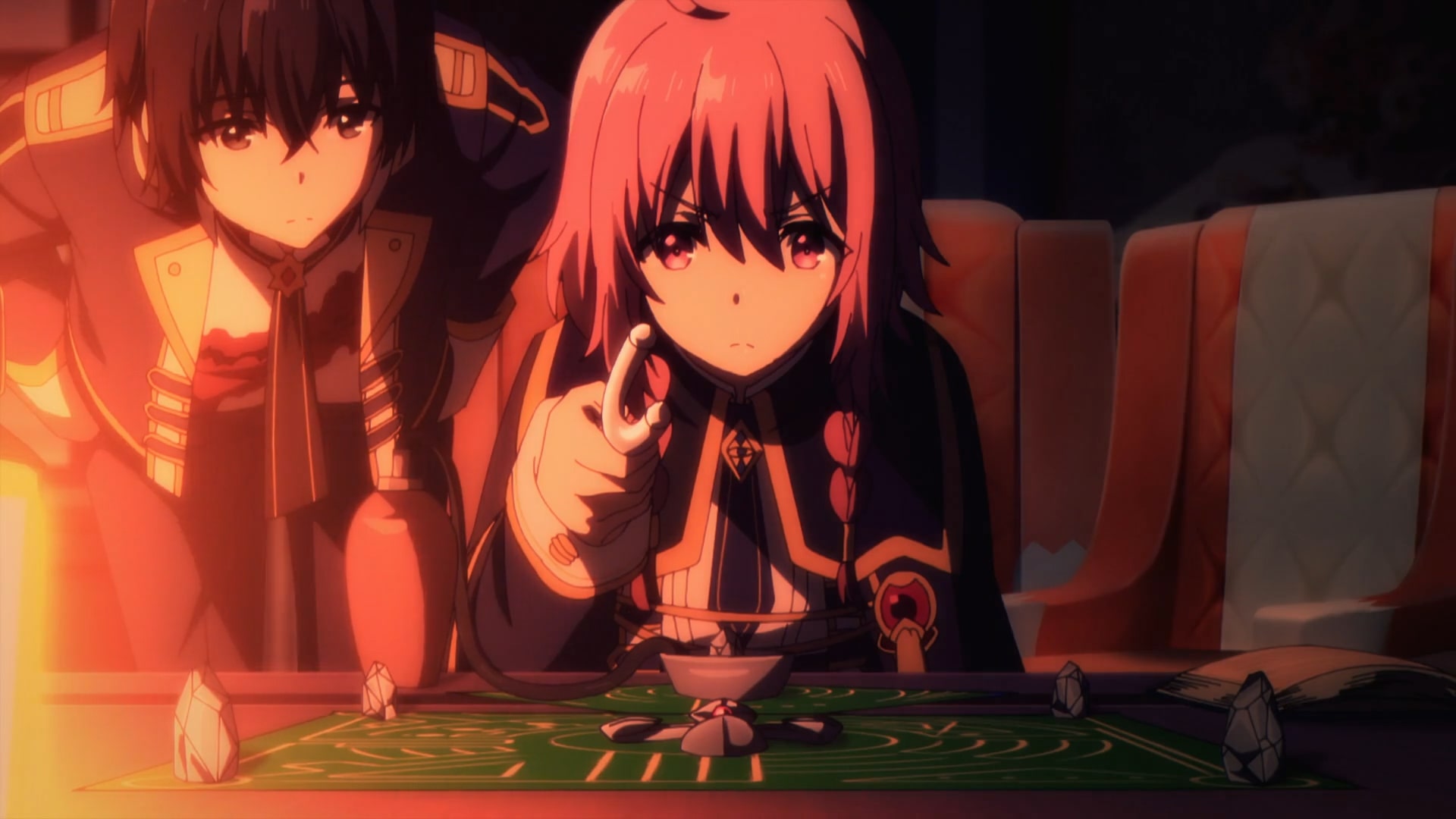 Sherry believes that it is now her turn to take responsibility. When she finally reaches the auditorium, she uses the artifact and the students suddenly are able to use their magical powers again. Chaos ensues as the imposter Shadow Garden members, who have just been killing innocent students until this point become the hunted all of a sudden. To make matters worse for them, the real Shadow Garden arrives on the scenes and begins to take them down- while the students run to safety.

The Eminence in Shadow Episode 9 Ending: Who is the Leader of Imposter Shadow Garden? Who Kills Sherry’s Mother?

While the fire spreads in Midgar Academy for Dark Knights, the leader of the imposter Shadow Garden uses this as a cover to run away. He eventually ends up in Assistant Principal Lutheran Barnett’s office where Cid is surprisingly waiting for him. When he confronts the mysterious man, it is revealed that the leader of the terrorists was none other than Lutheran himself. However, Cid has already known this which surprises the Assistant Principal. 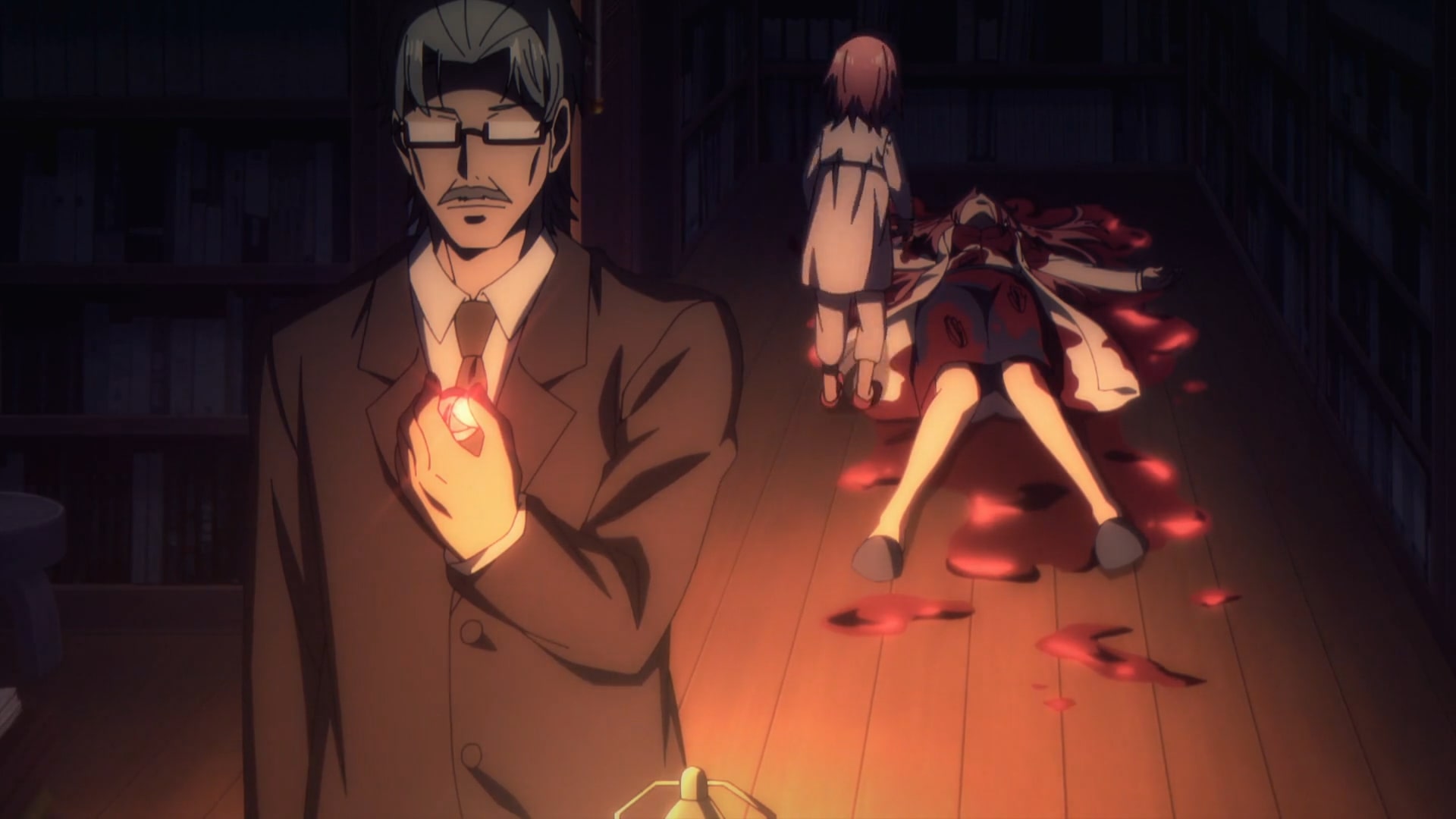 It turns out that Lutheran has dedicated all his life to reaching the pinnacle of sword fighting. But all his dreams came crashing down when he became sick and saw everything sleeping away from his hands. He dedicated himself to cure his illness and pinned all his hopes on Sherry’s mother who was hated by the academics for her brilliance. Lutheran funded his research but when the Eye of Avarice was finally ready, Sherry’s mother deemed it too dangerous to use and decided that it would be better to hand it over to the government for safekeeping.

Naturally, Lutheran was not thrilled by the idea and killed Sherry’s mother brutally. In a strange turn of events, he adopted her daughter and put her to work on the artifact several years later. Sherry like his mother was just a pawn for Lutherans who wanted to use the full potential of the artifact. Cid was already not that interested in learning the whole story, so once he is done, he prepares to fight him. 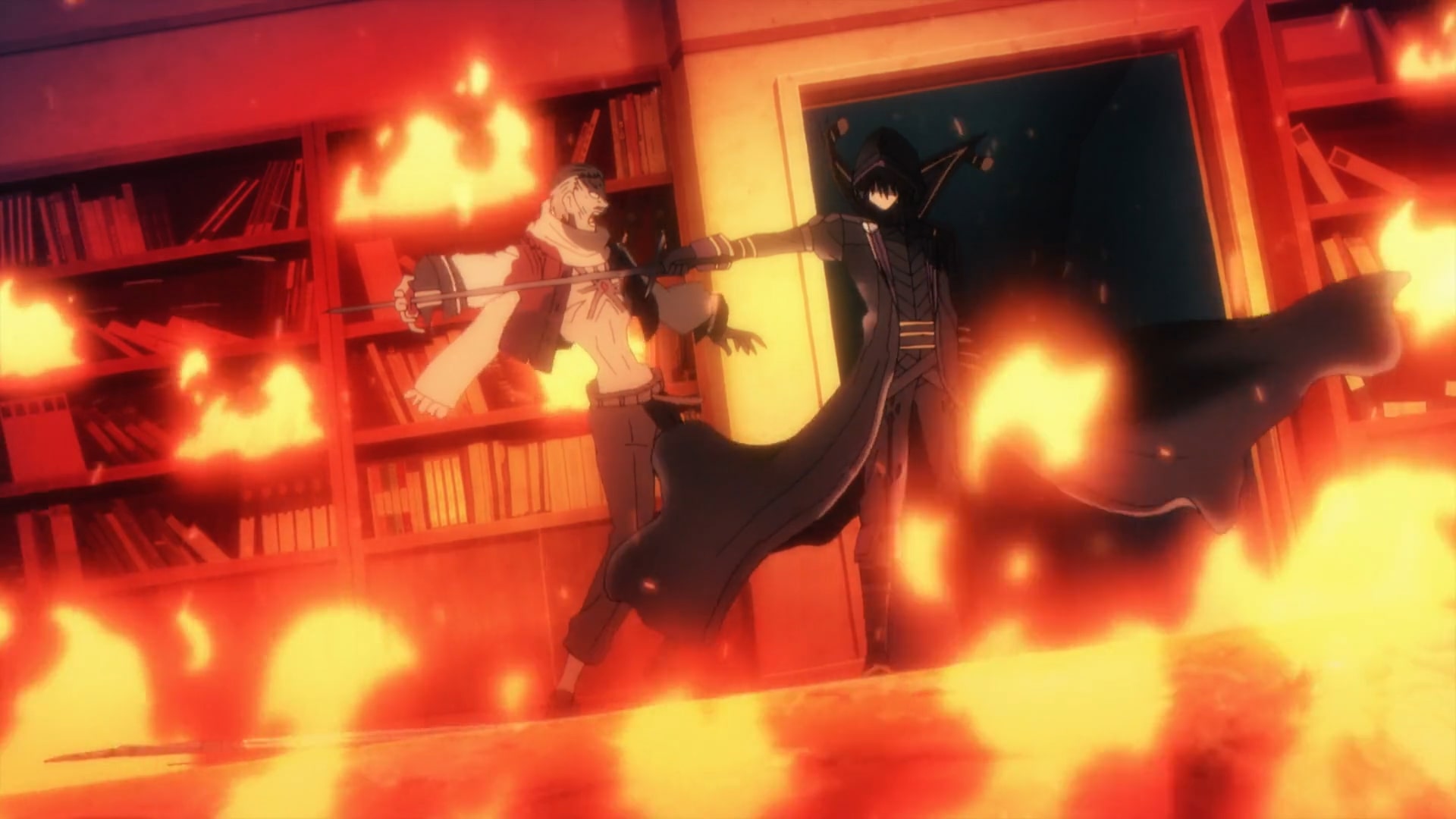 The battle is short and Lutheran easily manages to send Cid flying through the window. He assumes that he has won the battle but suddenly Shadow arrives in the room. The two starts fighting but Shadow is obviously on a whole new level. He easily manages to defend himself and ultimately kills Lutheran just as he had murdered Sherry’s mother. But just after he dies, Sherry arrives in the room and is bewildered by the dead body of his adoptive father.

What Does Sherry Plan to Do After Her Father’s Death?

After Sherry arrived in the Assistant Principal’s office, she saw her adoptive father lying in a pool of blood. Shadow walked out of the room right in front of her and it was obvious beyond reasonable doubt that he had killed him. The following day, Cid learned that the school has been closed for now and the students have been given early summer break. While he is standing outside the campus, Sherry walks up to him and tells him about her plan to drop out of Midgar Academy for Dark Knights. She now wants to go to Laugus, the academic city, to continue further education. 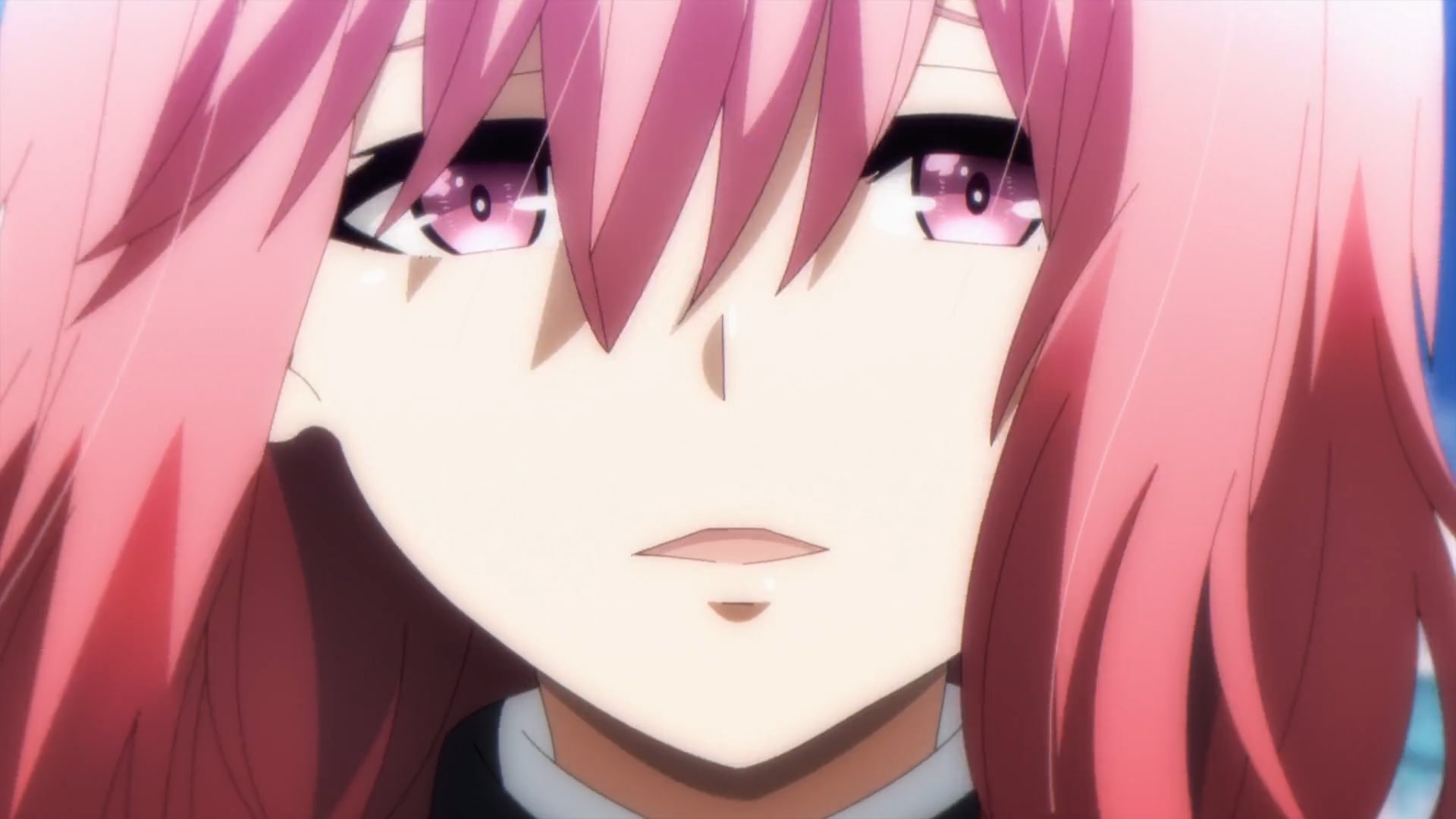 Sherry alludes to something that she needs to do but never truly tells Cid what her plans are for the future. It is obvious that her father’s death has deeply scarred her. While the anime does not tell anything about her intentions as mentioned above, it seems that Sherry does not plan to forgive Shadow for what he has done. It is therefore not too hard to imagine that she will most likely return at some point to take revenge for her father’s death.