The Eminence in Shadow Episode 11 Recap and Ending, Explained 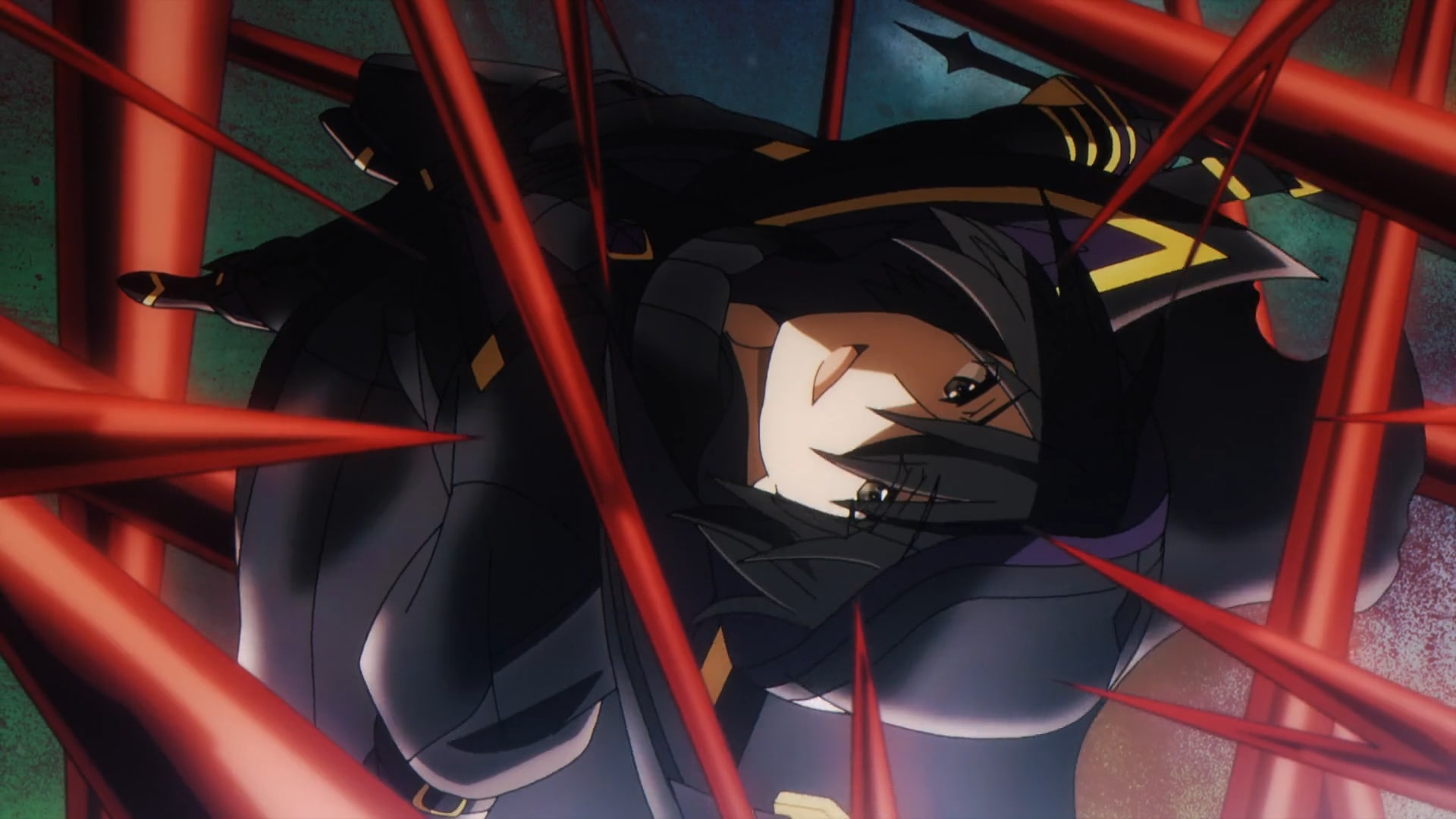 In ‘The Eminence in Shadow’ or ‘Kage no Jitsuryokusha ni Naritakute!’ episode 11 titled ‘The Goddess’s Trial,’ Cid tries to relax after arriving in the sacred city of Lindwurm. While taking a bath in the hot spring, he meets Alexia who tells him about the Goddess’s Trial and the ancient warriors that are summoned annually for it. Here’s everything you need to know about the ending of ‘The Eminence in Shadow’ episode 11. SPOILERS AHEAD!

The Eminence in Shadow Episode 11 Recap

After arriving in the sacred city of Lindwurm, Cid appears to be in a mood to just relax and give his body some rest. Therefore, he visits a nearby hot spring where he closes his eyes and allows himself to enjoy the moment. However, he appears to pay no attention to the fact that his ex-girlfriend Alexia Midgar is actually sitting naked next to him. Although she is shocked for a moment, Alexia eventually starts talking to Cid. 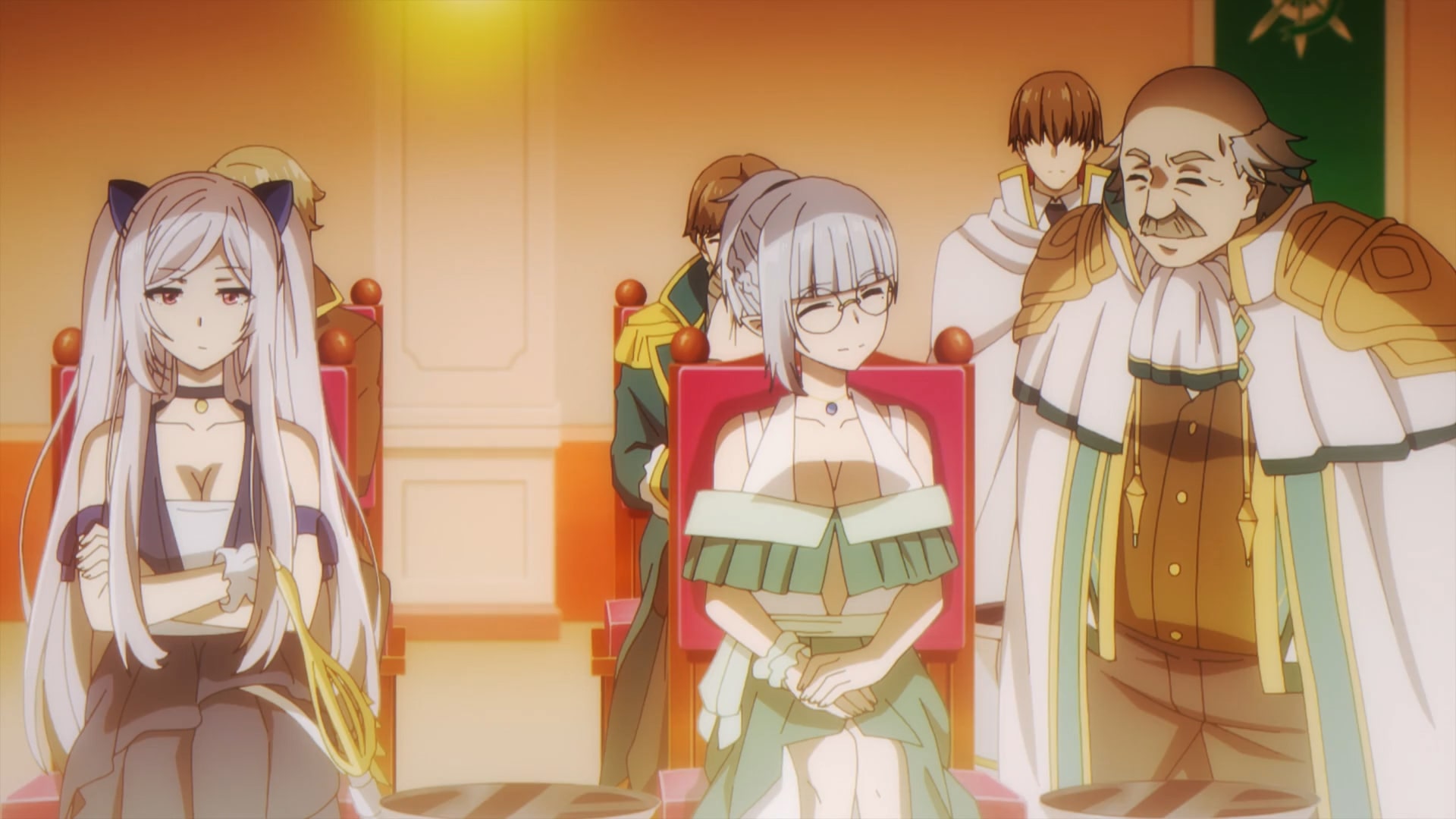 When Alexia learns that Cid knows nothing about the Goddess Trial, she explains that on the one-day annual event the doors of the Sanctuary are finally opened. In these few hours, the ancient warriors can be summoned by worthy challengers who wish to fight them. Alexia then tells Cid that she is there for an important job. Cid informs her that he only came to Lindwurm because one of his friends invited him saying that there is going to be a fun event there.

It turns out that Alexia is in the sacred city to investigate the Archbishop. But when she met the officials in Lindwurm, she learned about his untimely demise. Alexia was stopped from carrying out any investigation and the Goddess Trial is used as an excuse to make it seem that it was not possible to cooperate as of now. Since she is also invited as a special guest, Alexia later visits the annual event.

The Eminence in Shadow Episode 11 Ending: Who Does Cid Summon in Goddess Trial? Does He Win Against the Ancient Warrior?

When the Goddess Trial begins, the doors of the Sanctuary are finally opened after which challengers with all kinds of motivations are given an opportunity to try and summon an ancient warrior. This turns out to be a long and grueling process as almost all the participants fail to prove themselves to be worthy enough to draw the attention of a past warrior except for a challenger named Annerose. Cid just wants that the Goddess Trial to end soon as he is bored but that is exactly when things take an interesting turn. The announcer calls Cid’s name and it turns out that he is also one of the participants in the tournament. 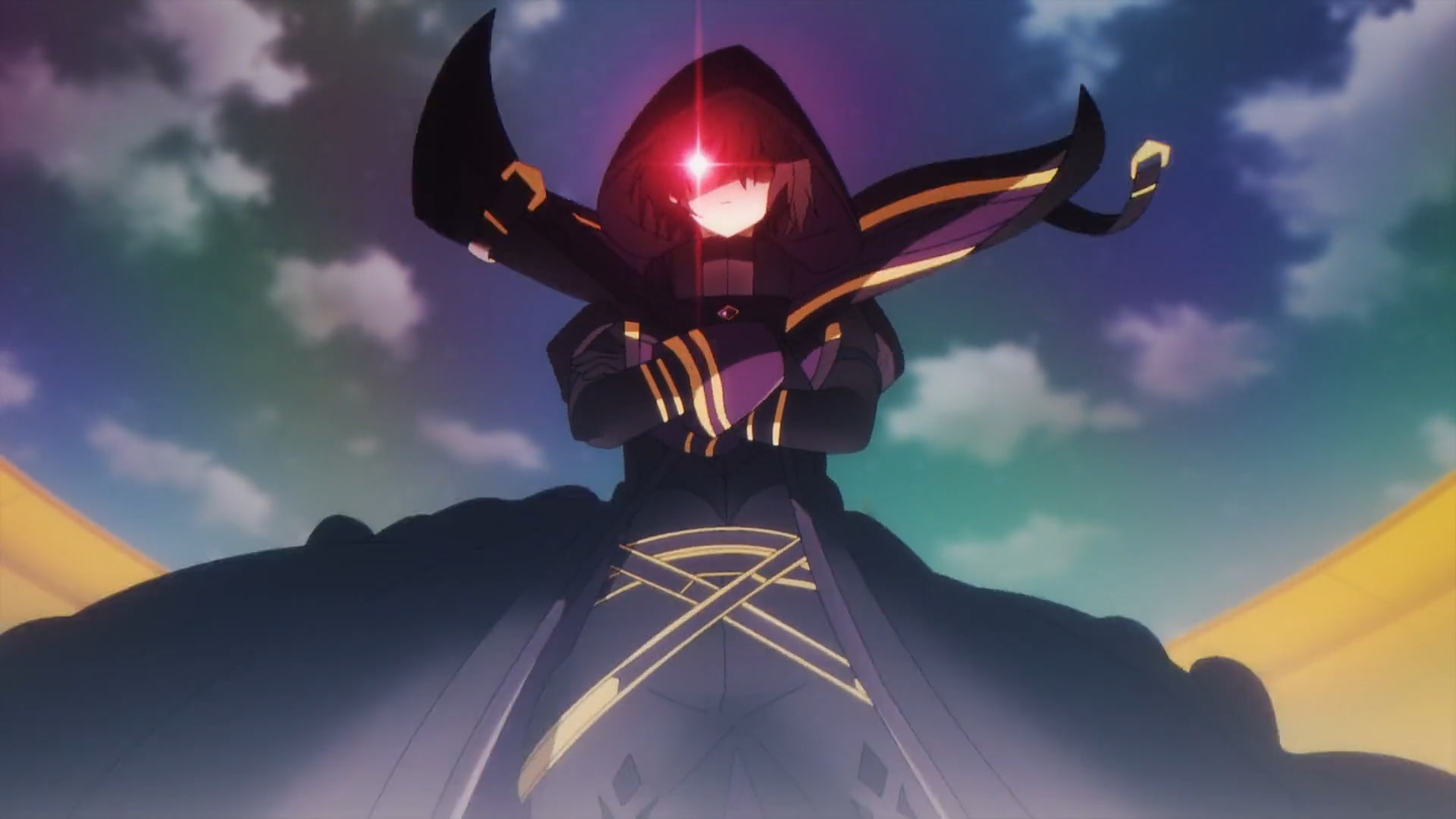 Two spectators sitting behind him talk about the fact that the battle between the ancient warrior and challenger only ends when one of them is out long enough for the count. It turns out that one of the participants has actually died last year. But despite the danger, people often pay a hundred thousand zeni to have the once-in-a-lifetime opportunity to fight the ancient warriors. When Cid’s name is called out again, he starts thinking of the different options he has now. He feels that his first option will be to resign himself and fight in the battle.

But this is dangerous since he will most likely end up summoning a strong warrior from the past which will reveal the truth that he is extremely powerful. Cid thinks he cannot just run away since this will anger Dark Knight Academy and can potentially lead to his expulsion as well. Therefore, he shows up on the battlefield disguised as Shadow. Cid ends up summoning Aurora who is also known as the Witch of Calamity. A long time ago, she had used her godly powers to push the human world into chaos and confusion. Her reign of terror lasted until the Hero Olivier managed to seal her. 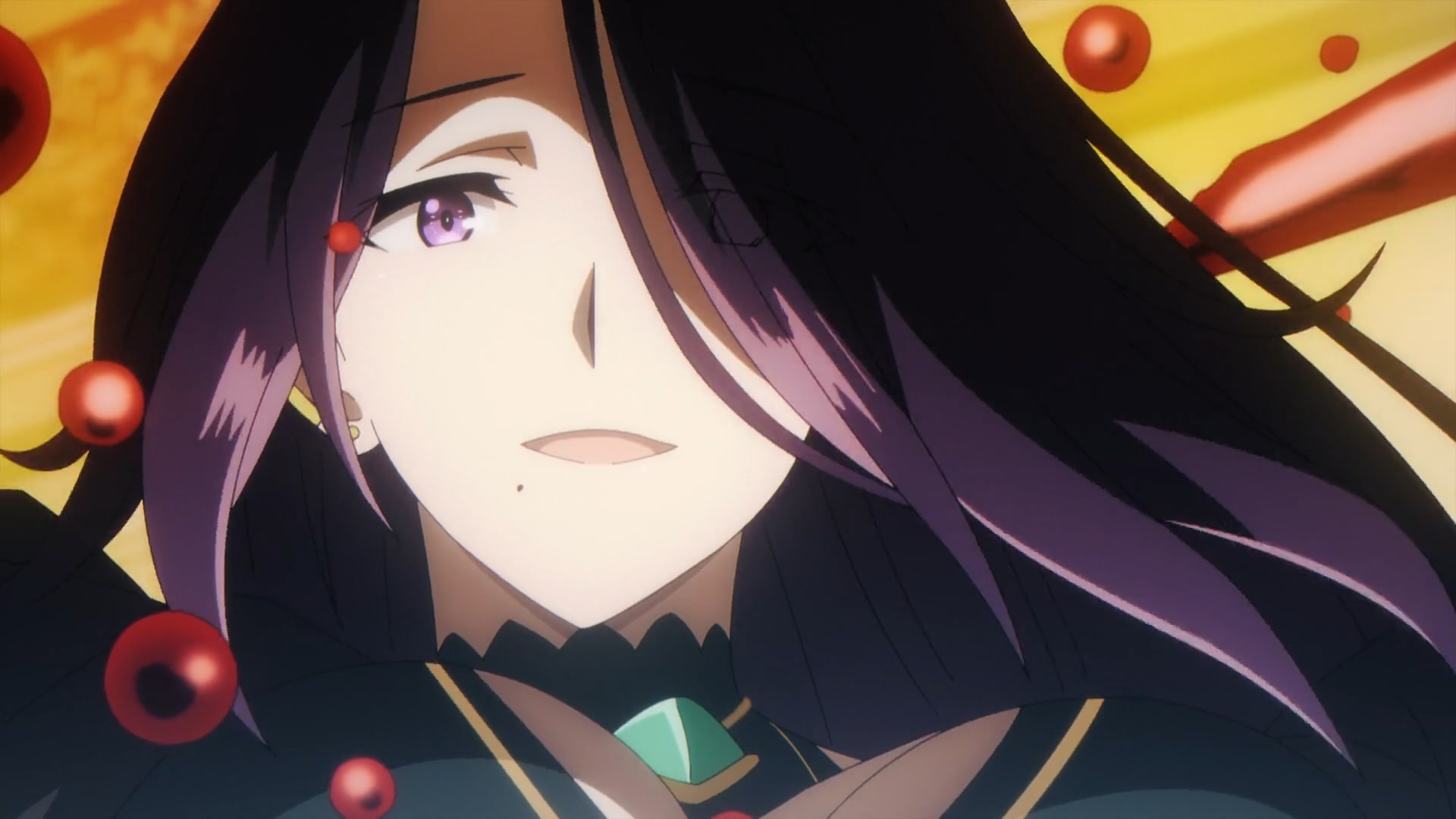 Since she used to live centuries ago in the past, there is very little information about the nature of the Calamities she unleashed on the world. Interestingly, Cid feels quite relaxed facing her as she seems quite similar to him in a number of ways. When the battle begins, Aurora uses very old battle techniques. Instead of going for the kill, Cid just casually dodges all the attacks aimed at him and keeps a close eye on the Witch of Calamity. After he dodges a few attacks aimed at him, Cid finally goes for the attack and ends the battle with just one swing of his weapon leaving everyone shocked.