The Eminence in Shadow Episode 12 Recap and Ending, Explained 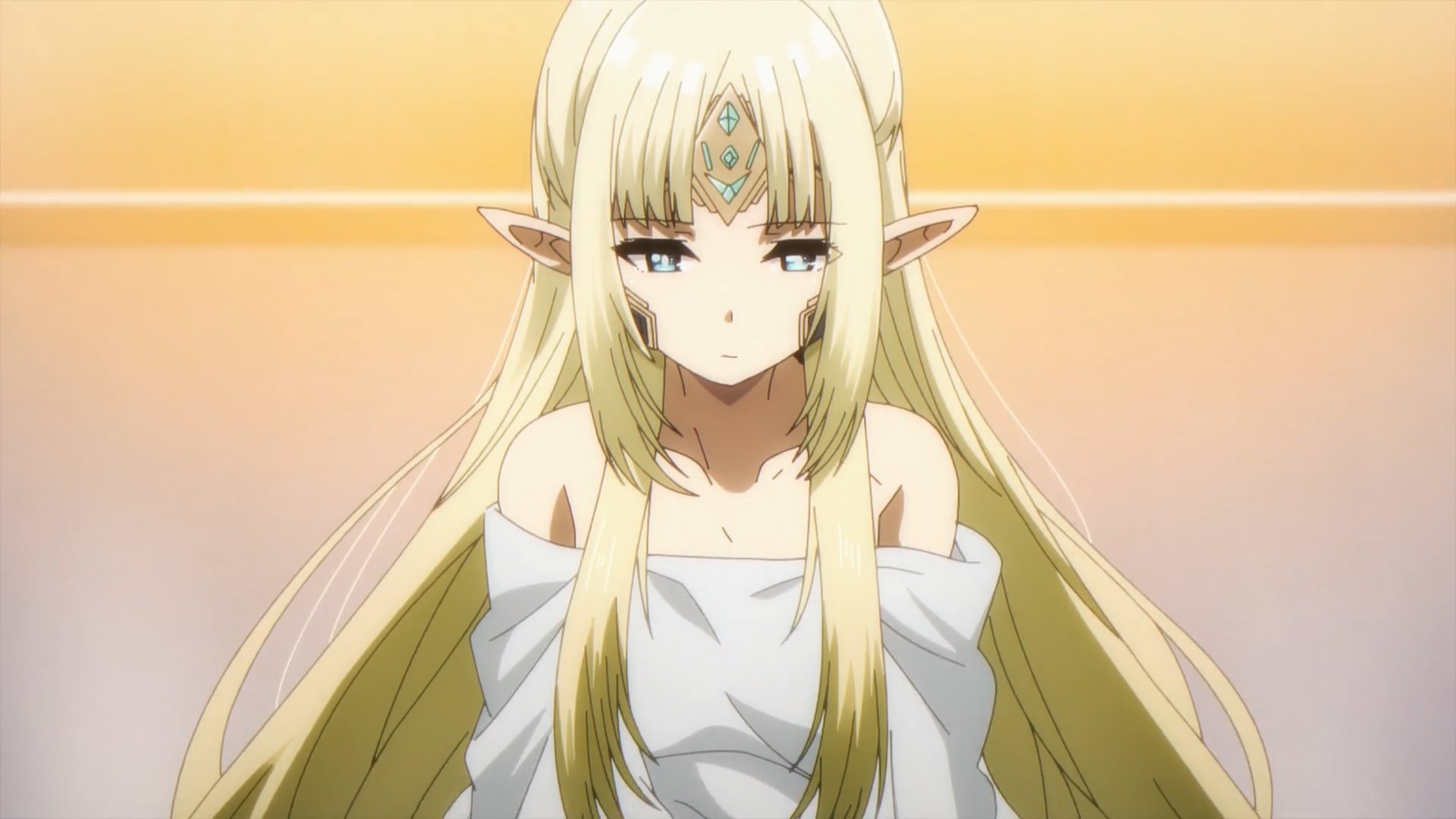 In ‘The Eminence in Shadow’ or ‘Kage no Jitsuryokusha ni Naritakute!’ episode 12 titled ‘The Truth Within the Memories,’ the Shadow Garden and Cid end up in the Sanctuary along with Nelson, Iris, and Alexia. Cid meets Aurora there and the two explore some past memories together. Meanwhile, Alpha is focused on exposing the Cult of Diabolos and finding the true nature of the experiments conducted on the children there. When Nelson realizes that there is no way he could lie his way out of the current circumstances, he decides to do something unexpected. Here’s everything you need to know about the ending of ‘The Eminence in Shadow’ episode 12. SPOILERS AHEAD!

The Eminence in Shadow Episode 12 Recap

After Cid has disguised himself as Shadow, he fights and defeats the Witch of Calamity to turn the attention of the spectators. Once the job is done, he decides to walk away but notices that the sanctuary door keeps following him. Cid eventually gives up and enters it to find himself a place consumed by white light. There he meets Aurora again and frees her from her centuries-long captivity. The duo then starts exploring the Sanctuary in order to find a way out. 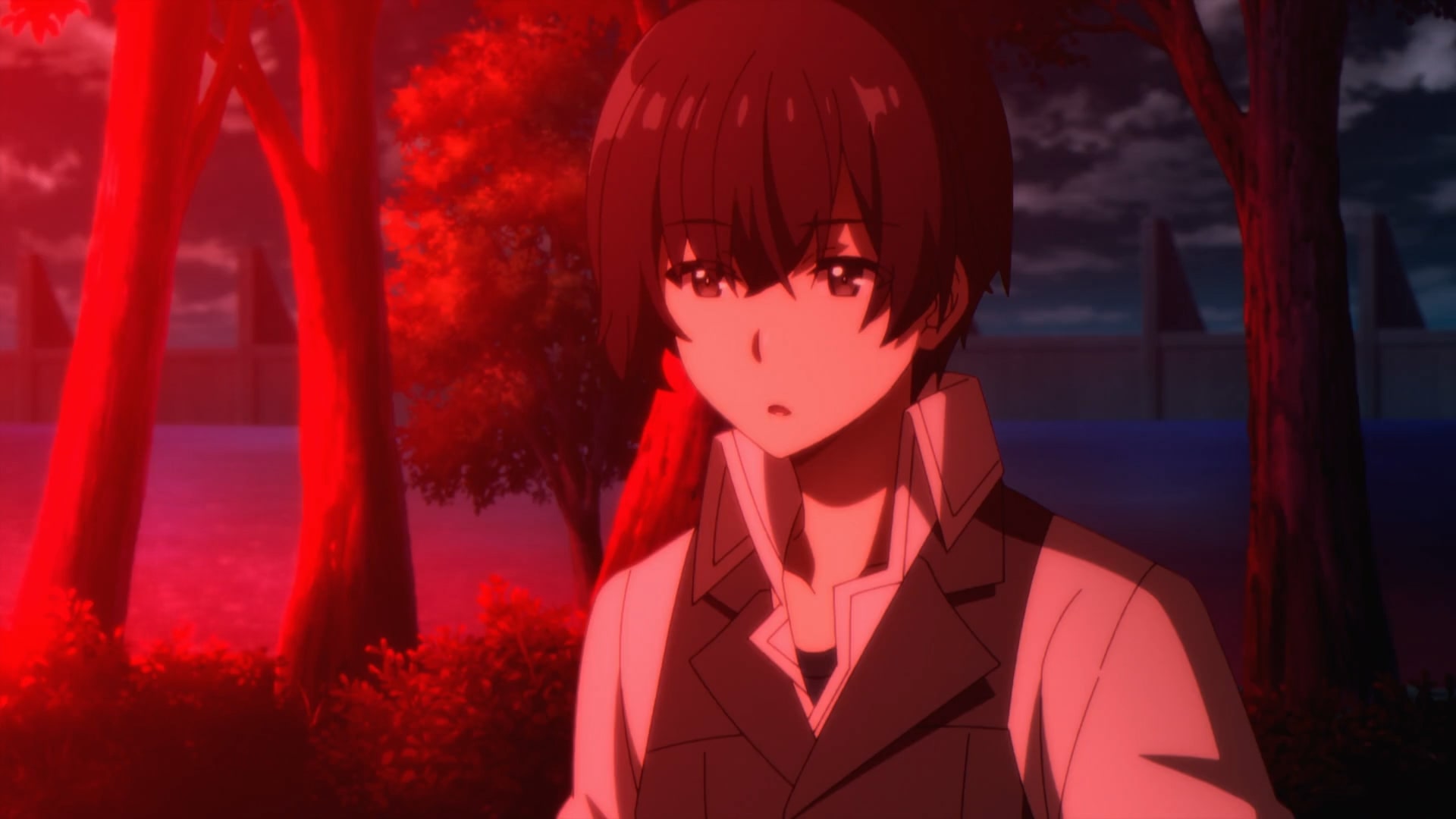 Meanwhile, a Sanctuary gate also appears in the middle of the stadium after which the spectators are told to go home. When there is only Alexia, Iris, Nelson, and some guards there, the Shadow Garden surreptitiously makes an entrance. They take down the guards and force Nelson to go through the sanctuary with them. Alexia and Iris also follow the Shadow Garden to figure out what is happening.

The Eminence in Shadow Episode 12 Ending: Why Did the Cult Gather Orphaned Children in the Sanctuary? What Are Beads of Diabolos?

After arriving in the Sanctuary, Alpha tells everyone there that this is the place where demon Diabolos’ arm was sealed away according to the legend. However, she then proceeds to mention that she is more interested in discussing the Cult of Diabolos, something Nelson does not appear to like for some reason. Alpha then opens the huge gate in front of her which shocks the acting archbishop. She explains that a great battle once happened right there. 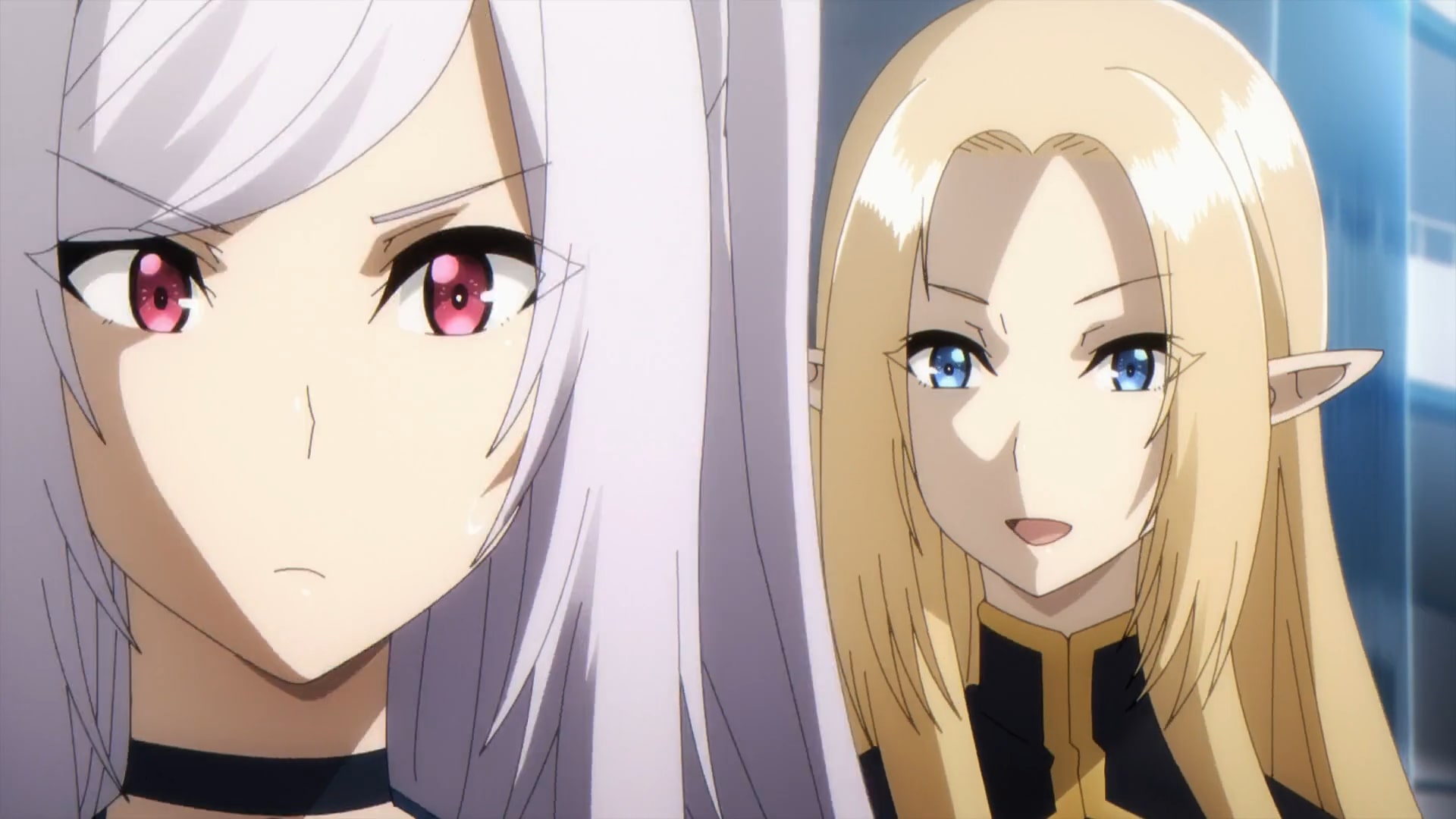 In its aftermath, the vortex in the Sanctuary locked away all the memories after the magical powers of the demon and the warriors whirled together. For this reason, the place is now actually turned into a resting place of grudges and ancient memories, which Alpha wants everyone to explore together. Suddenly the blinding white light consumes everything after which Shadow Garden, Nelson, Iris, and Alexia find themselves looking at the past when the Cult gathered orphaned children there for their inhuman and disturbing experiments.

The experiments conducted on these children were so harsh that only a few girls managed to survive. The Cult was desperate to implant Diabolos cells in children and only Olivier turned out to be compatible with it. Nelson justifies this by arguing that they needed strength to fight the demon, which is why they took such drastic measures. However, Alpha then reveals that even after Olivier got stronger, the mission assigned to her was to collect more cells. With the use of ancient artifacts and Olivier, the Cult eventually managed to create Beads of Diabolos. 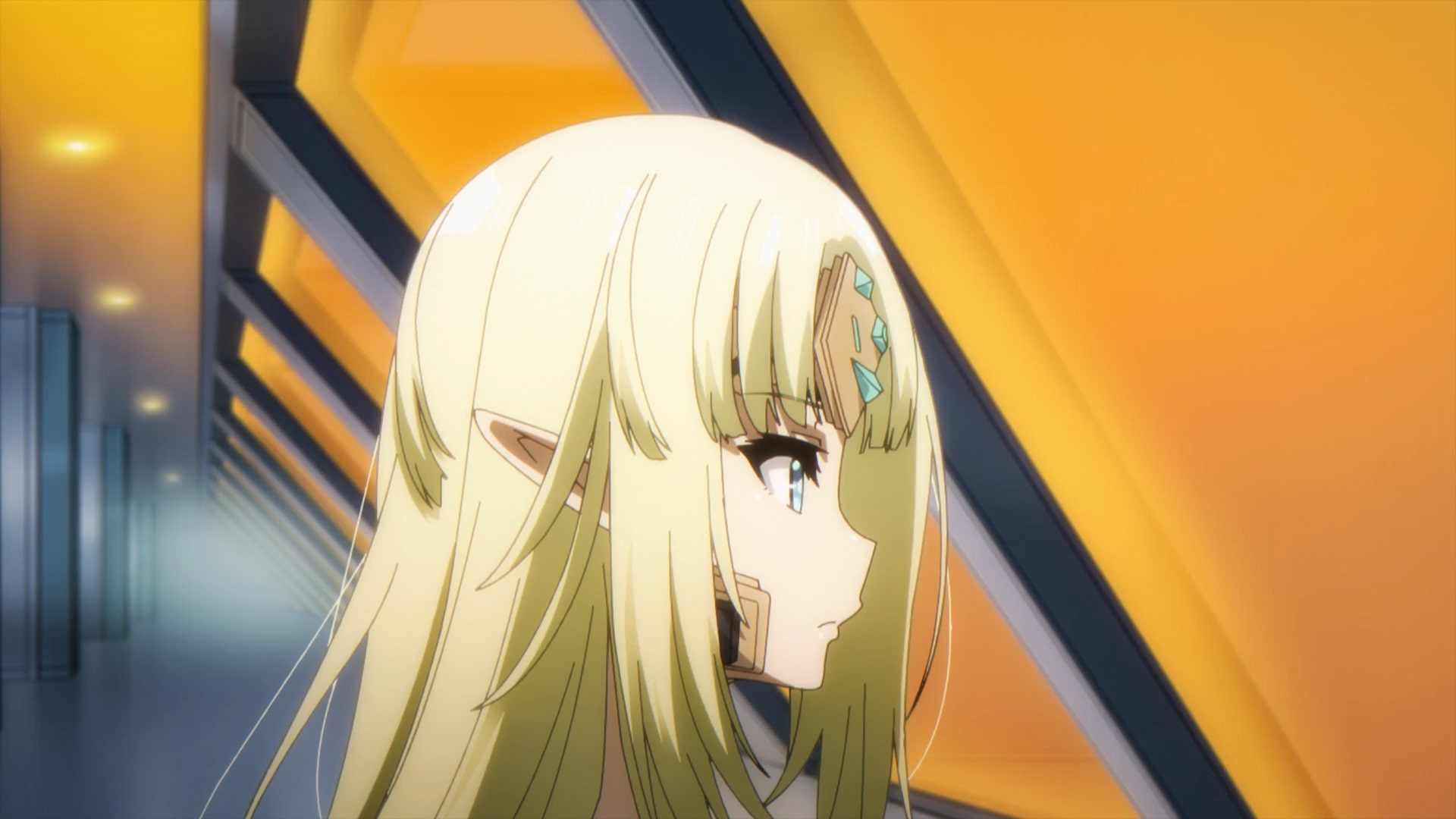 The Beads of Diabolos were capsules that granted people anti-aging powers and tremendous strength. Unfortunately, the drugs had two major flaws. Firstly, in order to ensure that the effects do not wear off, one has to ingest the capsules at regular intervals. But this was complicated by the second flaw of the capsules that they were incredibly hard to produce and Cult managed to make only 12 annually. Interestingly, the Knight of Rounds also had 12 members and the Beads of Diabolos were most likely used by them. 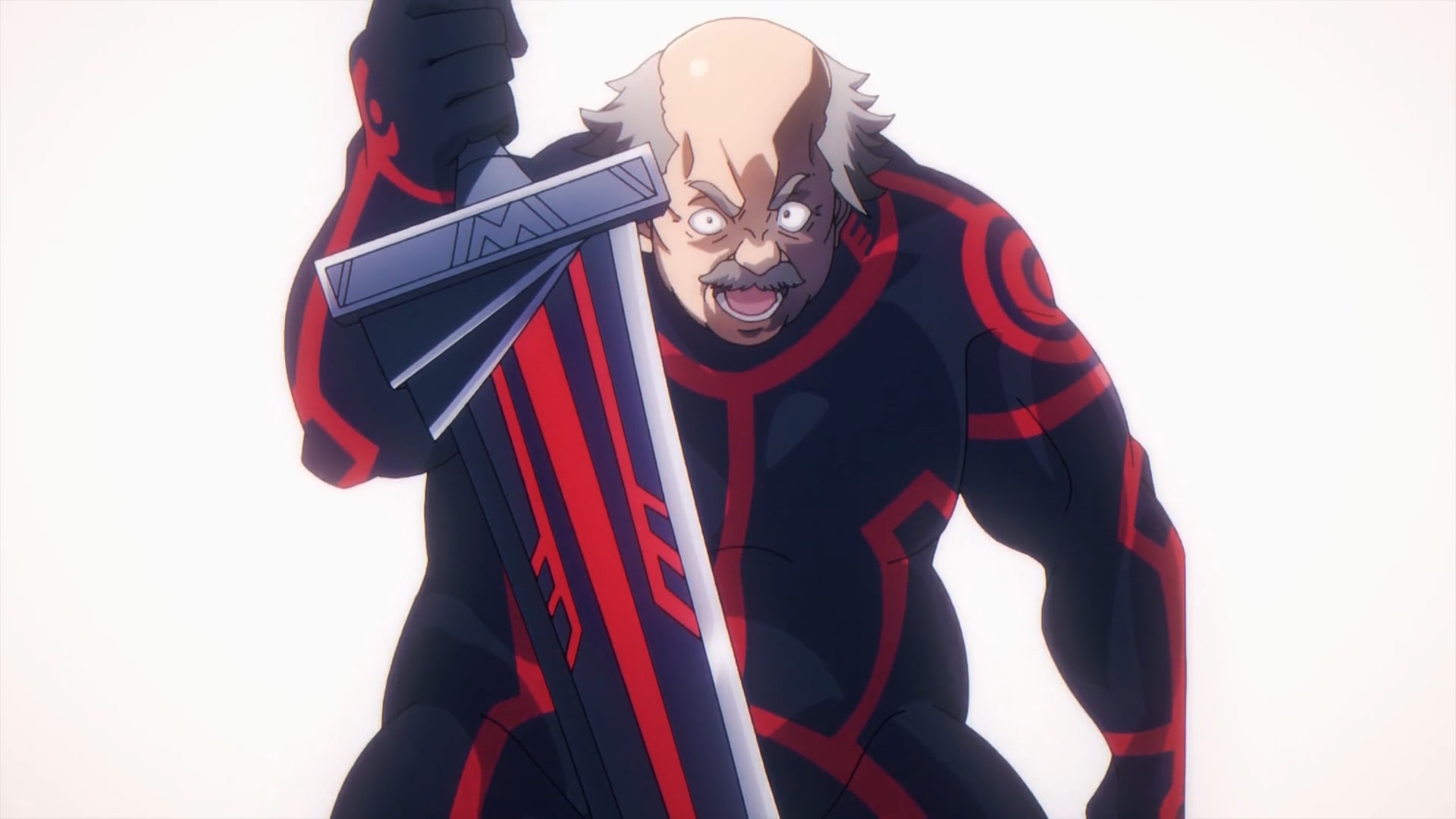 Once Alpha has exposed the Cult completely, Nelson accepts that a member of the Order of Diabolos. But before he could do anything, Delta stabs him from behind after which his body falls into the water. It seems that he has probably passed away but it turns out that Nelson is alive. Once he emerges out of the water, the entire Sanctuary is consumed by the white light again after which Nelson is somehow able to make several copies of himself. The episode ends with Shadow Garden and Nelson preparing to fight, while Cid is exploring the Sanctuary with Aurora.