The Eminence in Shadow Episode 13 Recap and Ending, Explained 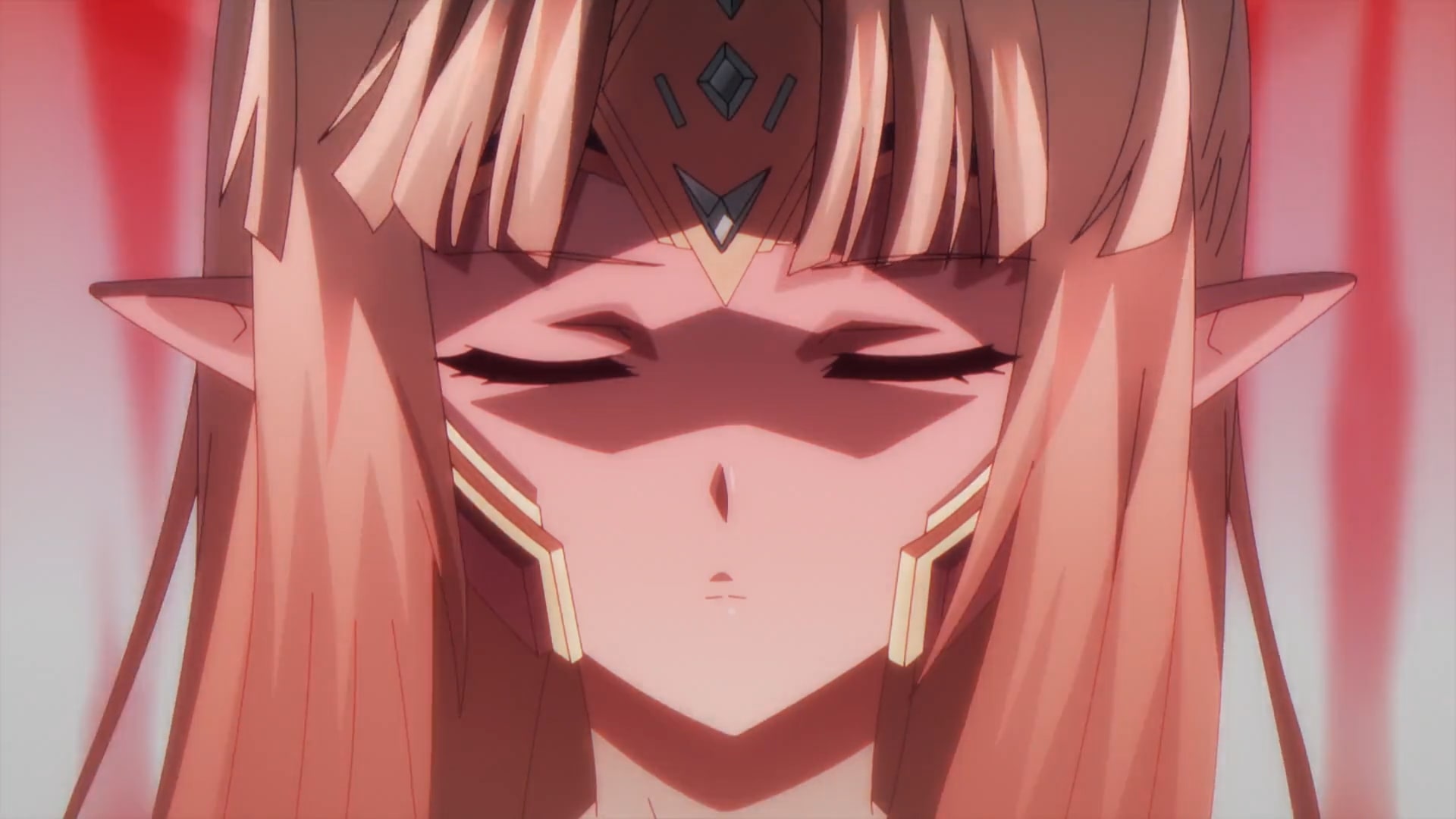 In ‘The Eminence in Shadow’ or ‘Kage no Jitsuryokusha ni Naritakute!’ episode 13 titled ‘A Bloody Showdown as an Offering to Annihilation,’ Delta loses control of herself and wreaks havoc as Nelson takes some members of the Shadow Garden closer to the Sanctuary’s center to get rid of them. Meanwhile, Cid continues to find his way through the plethora of memories to eventually reach the Sanctuary’s center where they learn that they need a true descendant to escape it. But before they can do that Nelson arrives there with Olivier to kill him and re-capture Aurora. Here’s everything you need to know about the ending of ‘The Eminence in Shadow’ episode 13. SPOILERS AHEAD!

The Eminence in Shadow Episode 13 Recap

After Nelson changes his form and appears out of the water despite his injuries, he takes some members of the Shadow Garden closer to the Sanctuary’s center. Meanwhile, a few of the members are left behind and are then led by Epsilon. Nelson tells others that their magical powers there are not as effective while the closer he gets to the center, the more powerful he becomes. However, this does not dissuade Delta who looks very angry. 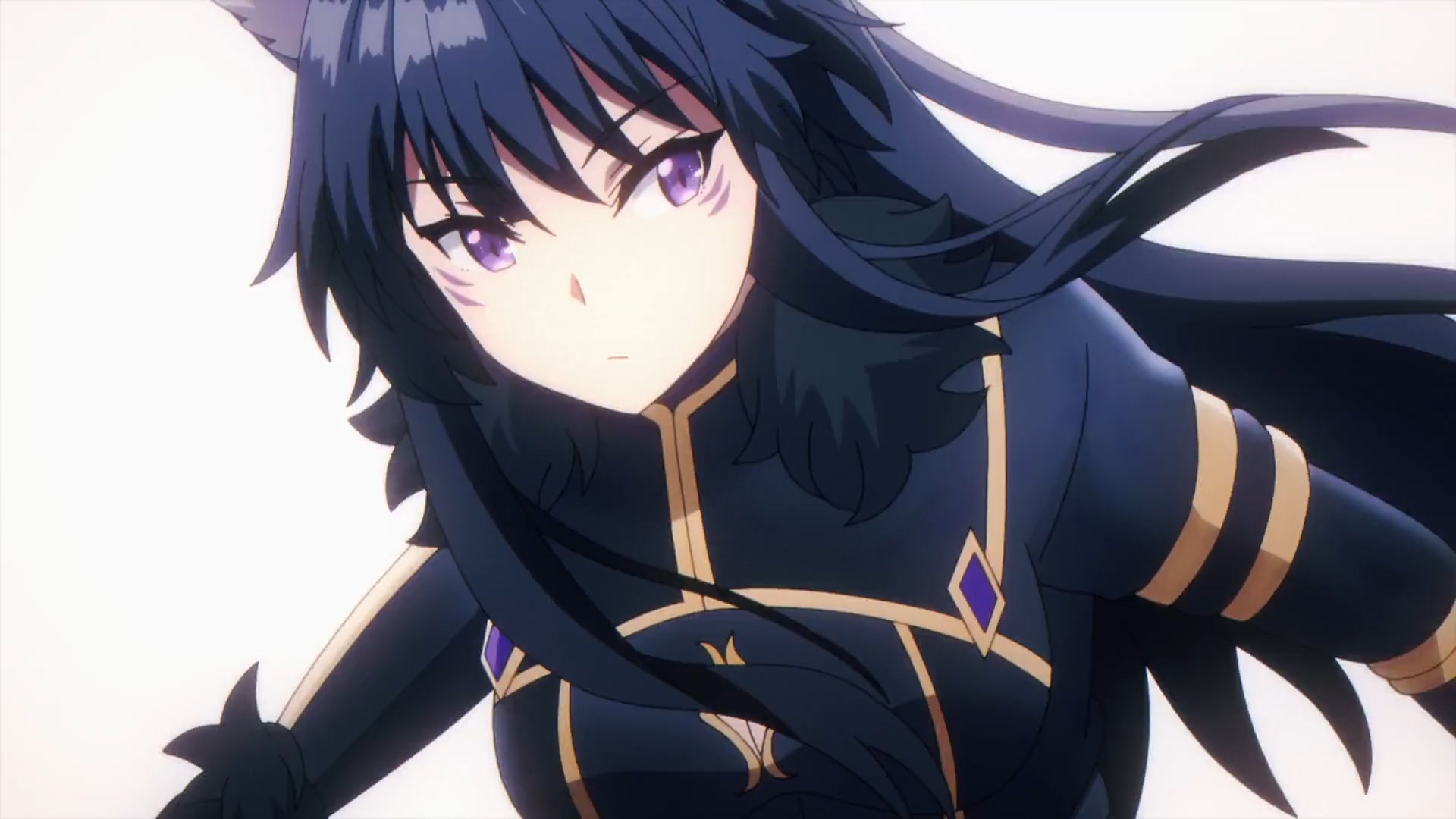 Delta does not think twice before leaping towards Nelson, who has now made multiple copies of himself to surround the Shadow Garden. She is too quick for the archbishop and easily manages to cut most of his copies in just a few seconds. Nelson is shocked by his quick reactions and is unable to comprehend how she is so powerful despite being so close to the center. After a lot of struggle, Delta manages to manifest a legendary iron slab.

When she attacks Nelson with it, they return to exactly where they started when they arrived in the Sanctuary. However, Nelson suddenly recalls that he still has Olivier and decides to summon her. All this time, the Shadow Garden team led by Epsilon has been investigating the Sanctuary. They had stumbled upon a few secrets and after ensuring that they have documented them, the group reunites with the Shadow Garden who has been fighting Nelson. 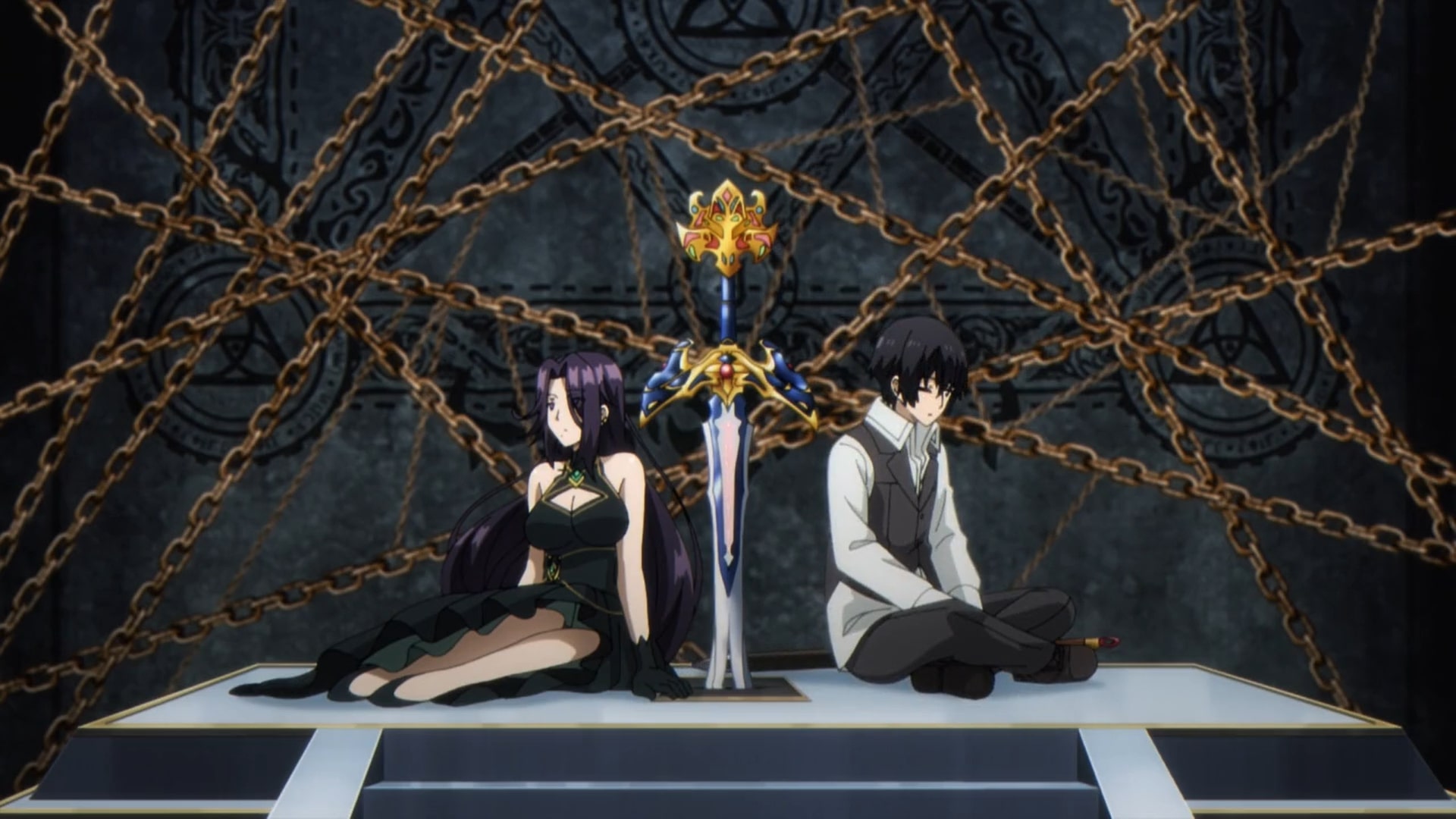 Elsewhere in the Sanctuary, Aurora and Cid end up in the memory of a battlefield, where they find a younger Aurora crying. The duo is suddenly attacked by zombies. Without magical powers, Aurora cannot do much so Cid fights them on his own. When he realizes that the only way to stop the endless battle is to kill the younger version of Aurora, whose memory they are probably in, Cid stabs her. This sends the two of them directly to the Sanctuary’s center, which they cannot escape until a true descendent helps them.

The Eminence in Shadow Episode 13 Ending: Is Cid Dead?

After realizing that they won’t be able to walk out of the Sanctuary without meeting a direct descendent who will help them get the sword out to cut the chains to the closed door, Cid and Aurora decide to sit and wait for their savior to come. Meanwhile, the Shadow Garden leaves the Sanctuary after completing its investigation. When Nelson realizes that someone has reached the center of the Sanctuary, he takes Olivier with him to fight the intruders. There he finds Cid and Aurora, realizing that the latter has been freed from her captivity. Olivier arrives there soon as well and Cid decides to fight her despite his inability to use magical powers. 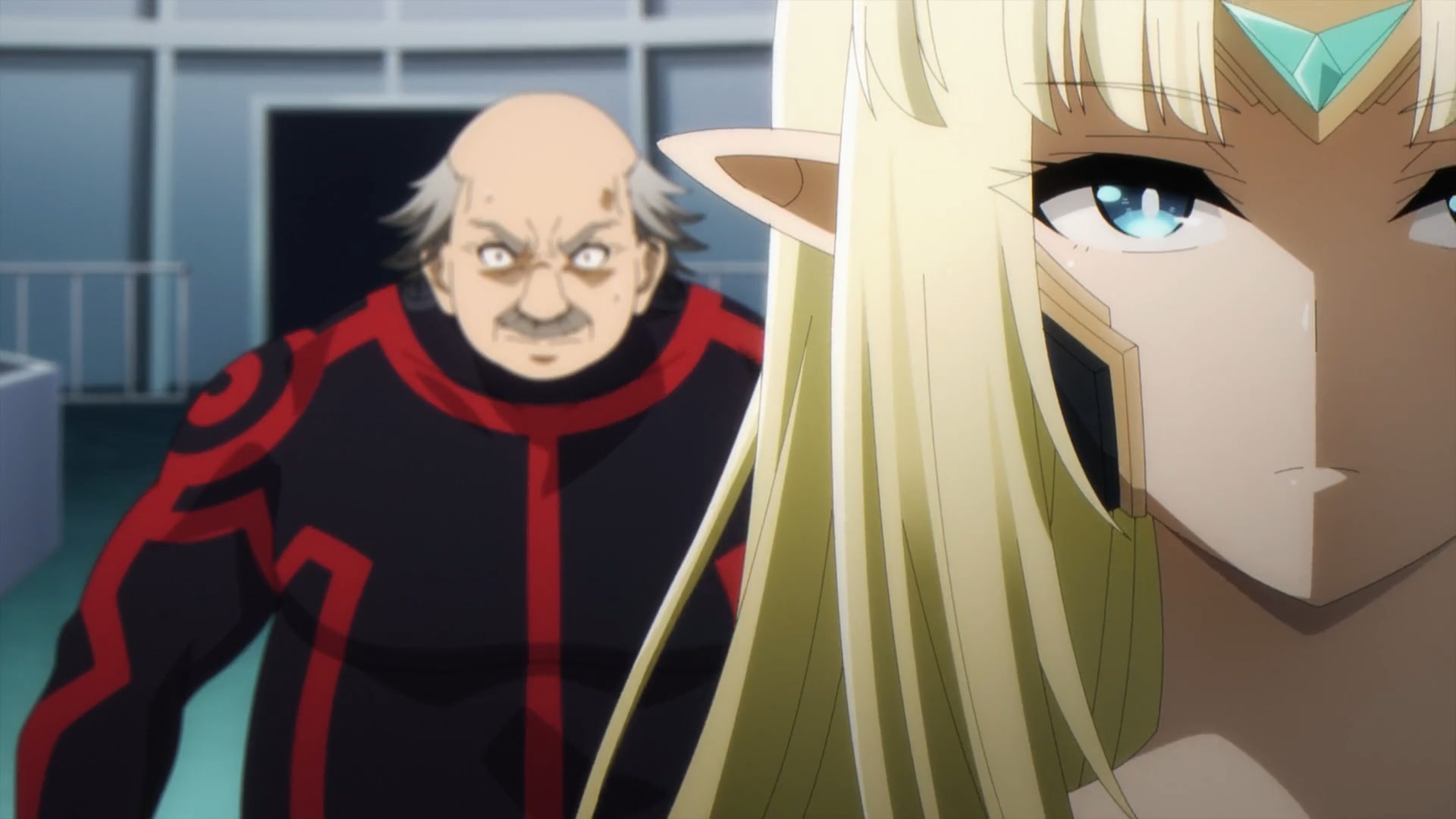 Unfortunately, she seems too overpowering and easily able to toss Cid around as she likes. Aurora starts feelings worried about his alive after he gets stabbed in the region below his shoulder. Meanwhile, Nelson is also growing confident of victory as Olivier seems invincible. Cid has realized by this point that his opponent does not seem to have a heart. But fearing for his life Aurora decides to ask him not to fight anymore. When Nelson reassures her that he will spare his life on the condition that Aurora agrees to cooperate with their work, she immediately says yes hoping that this will save Cid at least.

Meanwhile, Cid feels offended that everyone has assumed that he will lose the fight with Olivier. He resumes the battle only to be stabbed by Olivier, who is too quick for him. Aurora’s expression changes immediately as if she feels that there is no chance that Cid will survive such injuries. Nelson also looks very confident. Interestingly, after a momentary reaction that implies that he is hurt, Cid’s expression changes for some reason. He starts smiling and says, “Gotcha.” Naturally, this means that the leader of the Shadow Garden is very much alive and he deliberately allowed Olivier to stab him. The reasons for this are still unclear and the upcoming episode is going to shed more light on it.