The Eminence in Shadow Episode 14 Recap and Ending, Explained 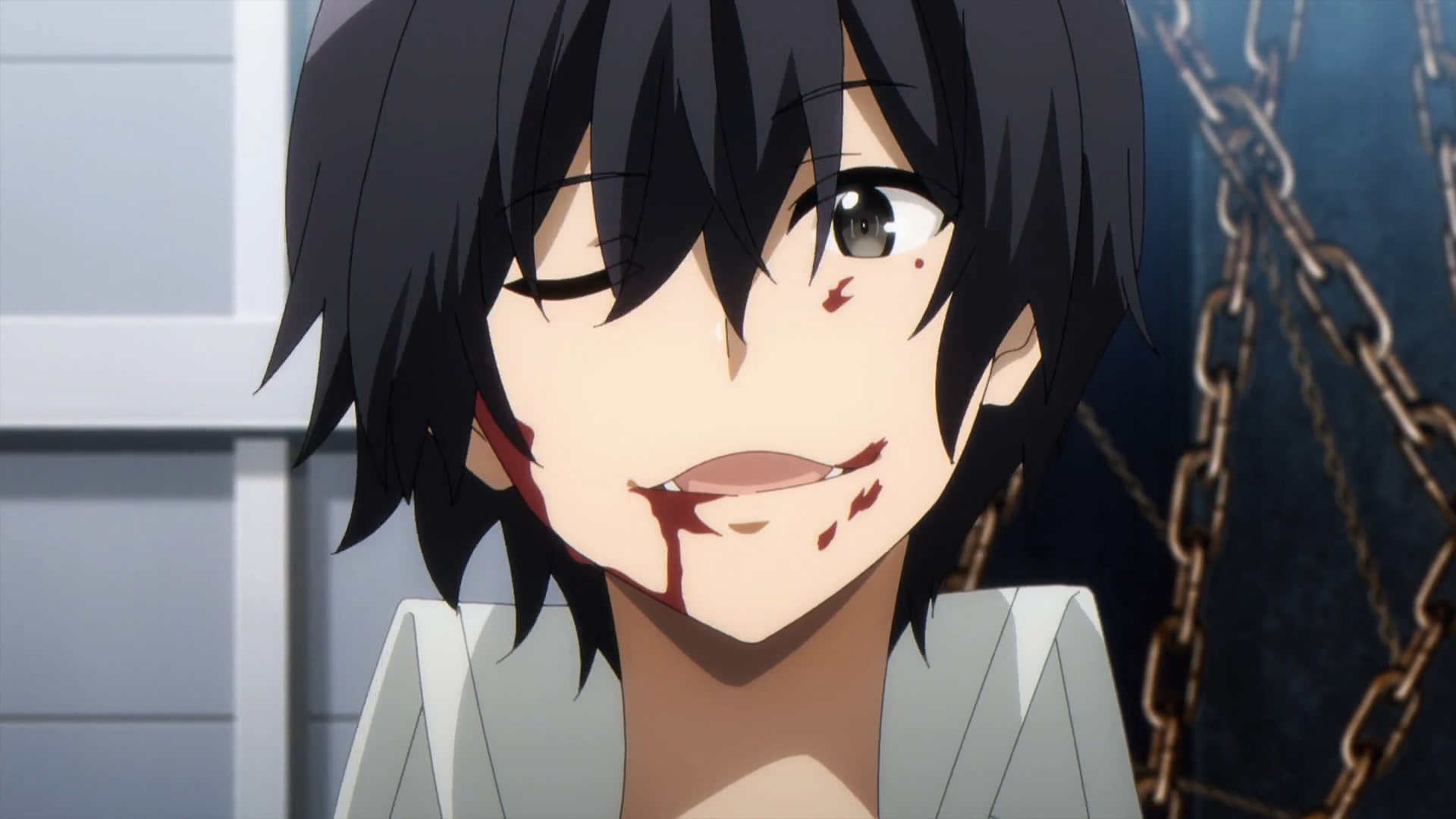 In ‘The Eminence in Shadow’ or ‘Kage no Jitsuryokusha ni Naritakute!’ episode 14 titled ‘Your Lie, Your Wish,’ Cid manages to defeat Nelson and his army of Olivier using the All-Range atomic attack following which he is able to get out of the Sanctuary. Meanwhile, Iris convinces Rose and Beta (who is pretending to be Natsume) to form their own group to investigate recent events and tackle the Cult and Shadow Garden. As the director of the Mitsugoshi Company, Gamma cracks a huge real estate investment deal through which she promises to redevelop the city of Madlid. Here’s everything you need to know about the ending of ‘The Eminence in Shadow’ episode 14. SPOILERS AHEAD!

The Eminence in Shadow Episode 14 Recap

After Olivier stabs Cid, Aurora appears to get really concerned for his well-being while Nelson starts celebrating his victory. But it turns out that Cid has allowed the attack to happen and once he has closed the distance with his enemy, the leader of the Shadow Garden kills her with just one offensive attack. But Nelson is not done yet and he summons an army of Olivier using the immense powers hidden in the Sanctuary. Being surrounded does not appear to deter Cid in the slightest and he reveals that he has found a way to use magic in the Sanctuary. 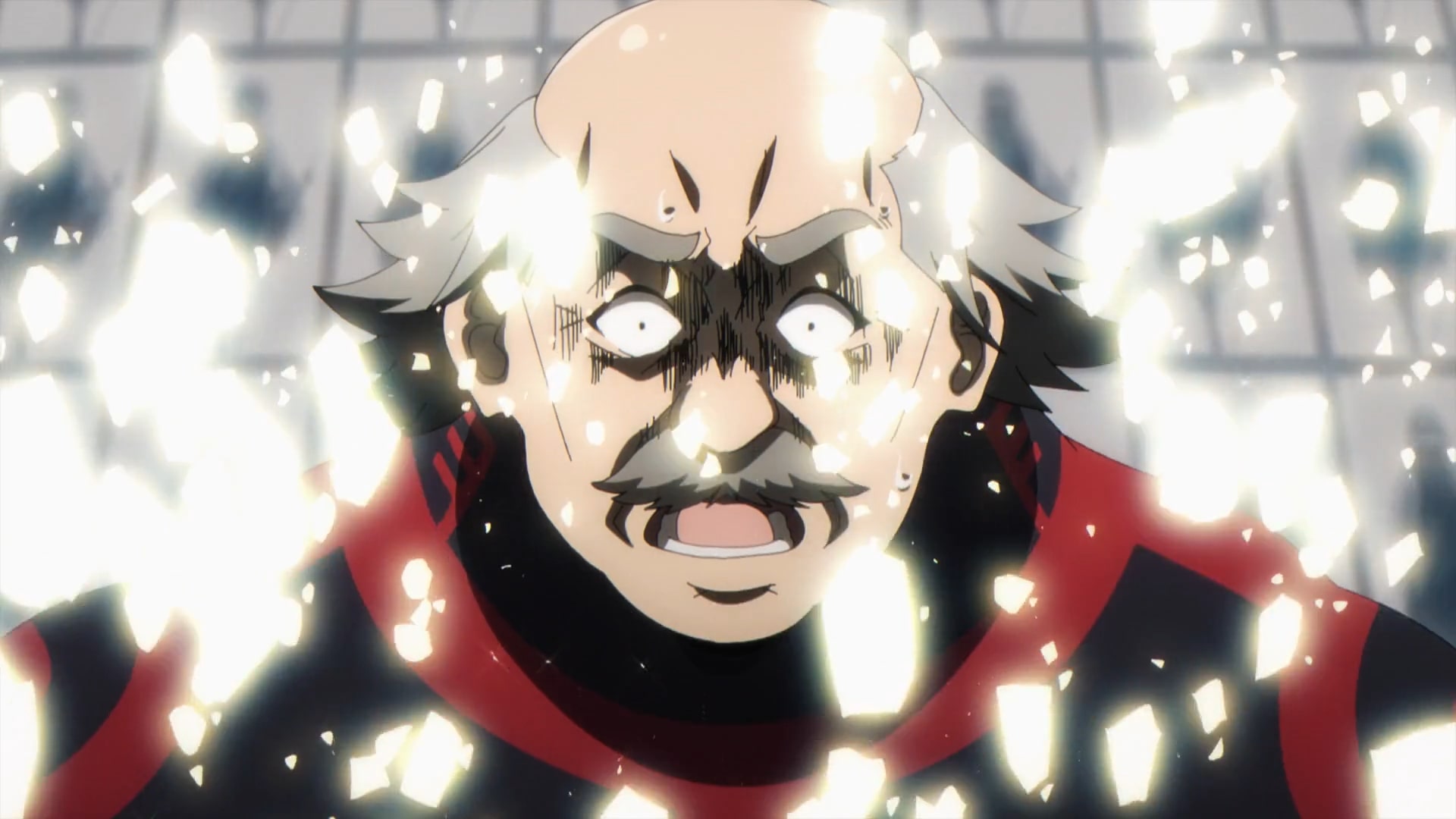 This shocked the archbishop who has expected to defeat Cid this time. The leader of the Shadow Garden turns out to be too powerful and ends the battle using a full-range atomic attack. Once he wakes up outside the Sanctuary, Cid finds Aurora near him whose body is slowly beginning to disappear. Before she completely vanishes, she tries to ask him to do something when he meets her real self but could not manage to make the request. Meanwhile, Iris convinces Rose and Natsume (Beta) to start a secret organization of their own to investigate the Cult and Shadow Garden.

Meanwhile, Alpha tells Epsilon that Aurora, the Witch of Calamity was known by one more name which is the Demon Diabolos. Elsewhere, Gamma meets a real estate agent to buy a new property in the City of Madlid. As the director of the Mitsugoshi Company, she eventually agrees to invest generously in a massive redevelopment process that is going to change the town. Later when Alpha watches the members of Shadow Garden busy with work, she recalls how she builds the entire team with the help of Cid and seems to appreciate the fact that they have come very far.

The Eminence in Shadow Episode 14 Ending: How Does Iris Plan to Face the Cult and Shadow Garden? Why Does She Want to Win at the Bushin Festival?

Iris meets Alexia in a sauna to discuss the recent developments and their plan going forward. By this time they are confident of the fact that Nelson, who became the acting archbishop following the murder of the predecessor is not only a member of the Order of Diabolos but was also involved in the heinous crime. Unfortunately, that’s all the sisters know as of now and it is impossible for them to return to the Sanctuary to investigate. Iris argues that keeping such a huge facility a secret means that the organization pulling the strings must have a huge influence. 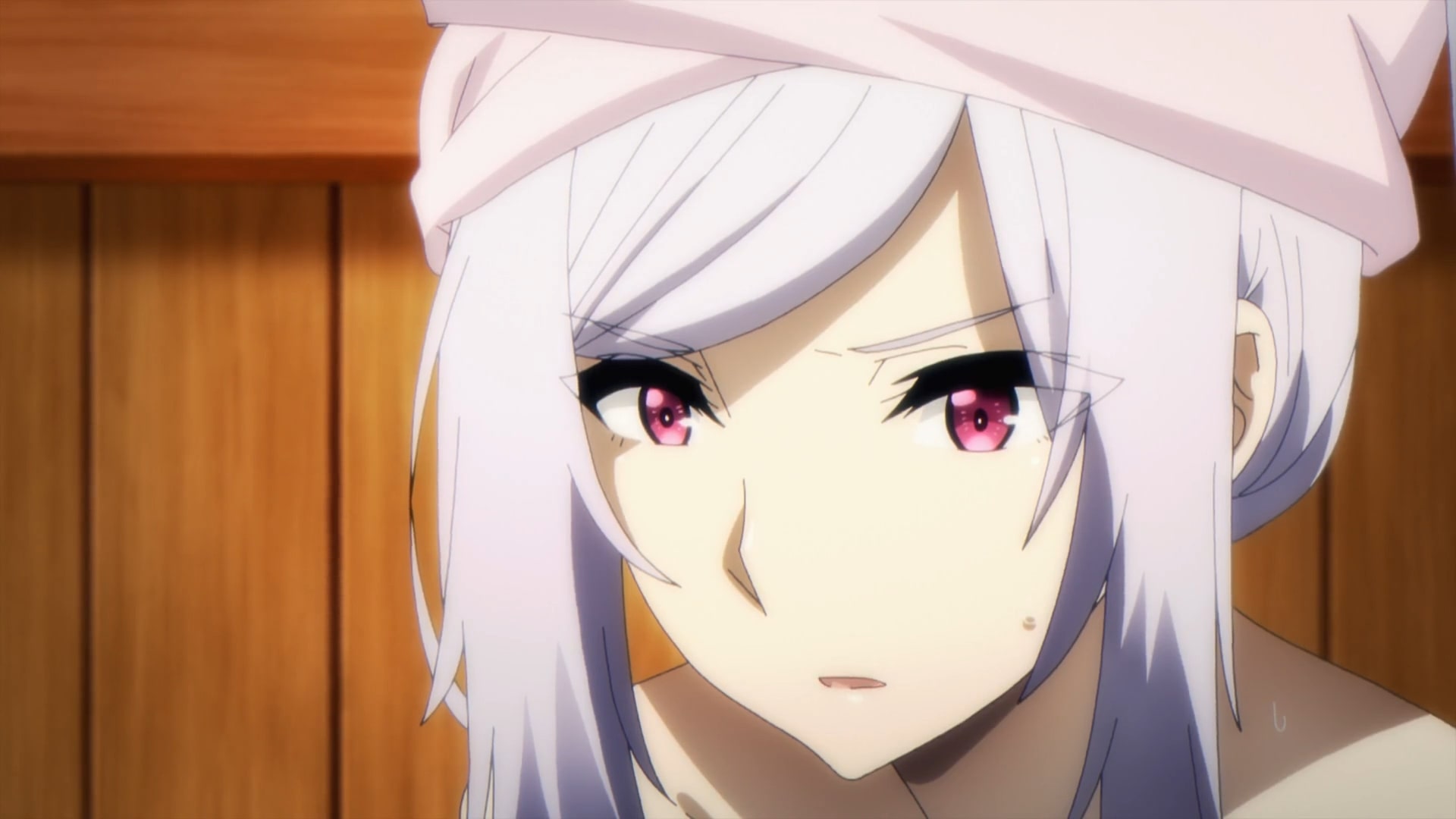 Since fighting them on her own obviously seemed like a hopeless move on her part, Iris even told her father everything she knew. But she was told to not make a move on him with the upcoming visit of King Oriana in mind. This means that the sisters need some incriminating evidence to get their voices heard and taken more seriously. With that out of the option, Iris feels that the only way to be taken more seriously is to win the Bushin Festival again this year and gain the trust and support of Knight Order. By winning the international tournament, she hopes to get the attention of His majesty and his entire council. But there is still the danger that the Cult and Shadow Garden will make a move by then.

However, Iris is confident that this is the path she must walk, and even if either of the two shady organizations shows up at Bushin Festival, she has no option but to put herself on the line and defeat them. Now that the Crimson Knights have lost its strongest soldiers under her watch, Iris feels guilty and the Knight Order naturally does not have much faith in her since their best knights were killed after they joined her military organization. Now the only way the first princess of the Midgar Kingdom can face the Cult and Shadow Garden is by slowly gaining the trust of his own people and winning at the Bushin Festival is a critical step towards it.