The Eminence in Shadow Episode 15 Recap and Ending, Explained 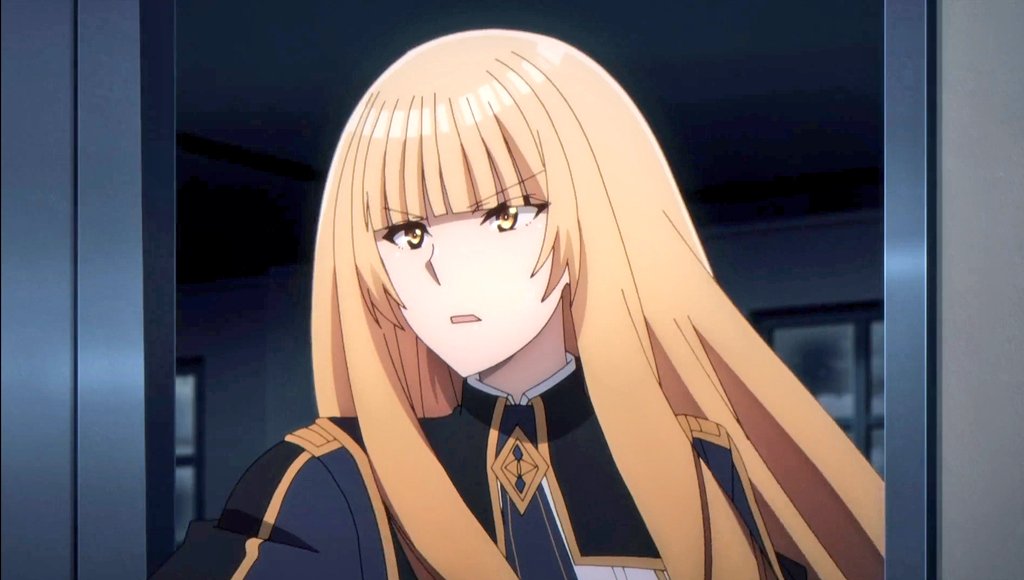 In ‘The Eminence in Shadow’ or ‘Kage no Jitsuryokusha ni Naritakute!’ episode 15 titled ‘The Strongest Weakest Man,’ Cid decides to get disguised himself as a loser and then participate in the Bushin Festival just to shock the audience with his unexpectedly extraordinary fighting prowess. Interestingly, a regular participant in the competition tries to dissuade disguised Cid to not take part in the festival and even beats him up after he talks back to him. Just as he had planned, Cid, manages to secure some unexpected wins and advances to tougher rounds while the audience continues to underestimate him. Here’s everything you need to know about the ending of ‘The Eminence in Shadow’ episode 15. SPOILERS AHEAD!

The Eminence in Shadow Episode 15 Recap

The annual Bushin Festival tournament garners the attention of participants from all parts of the world. These warriors are eager to prove their might and fighting in the prestigious competition is just the right thing they need. For a long time, no one has been able to win the tournament for two consecutive years so Iris Midgar has a great opportunity at hand to rewrite history. But it won’t be easy considering some very tough competitors have come to the city to take part in the Bushin Festival this time. Meanwhile, Cid sees this as a perfect opportunity to have some fun. 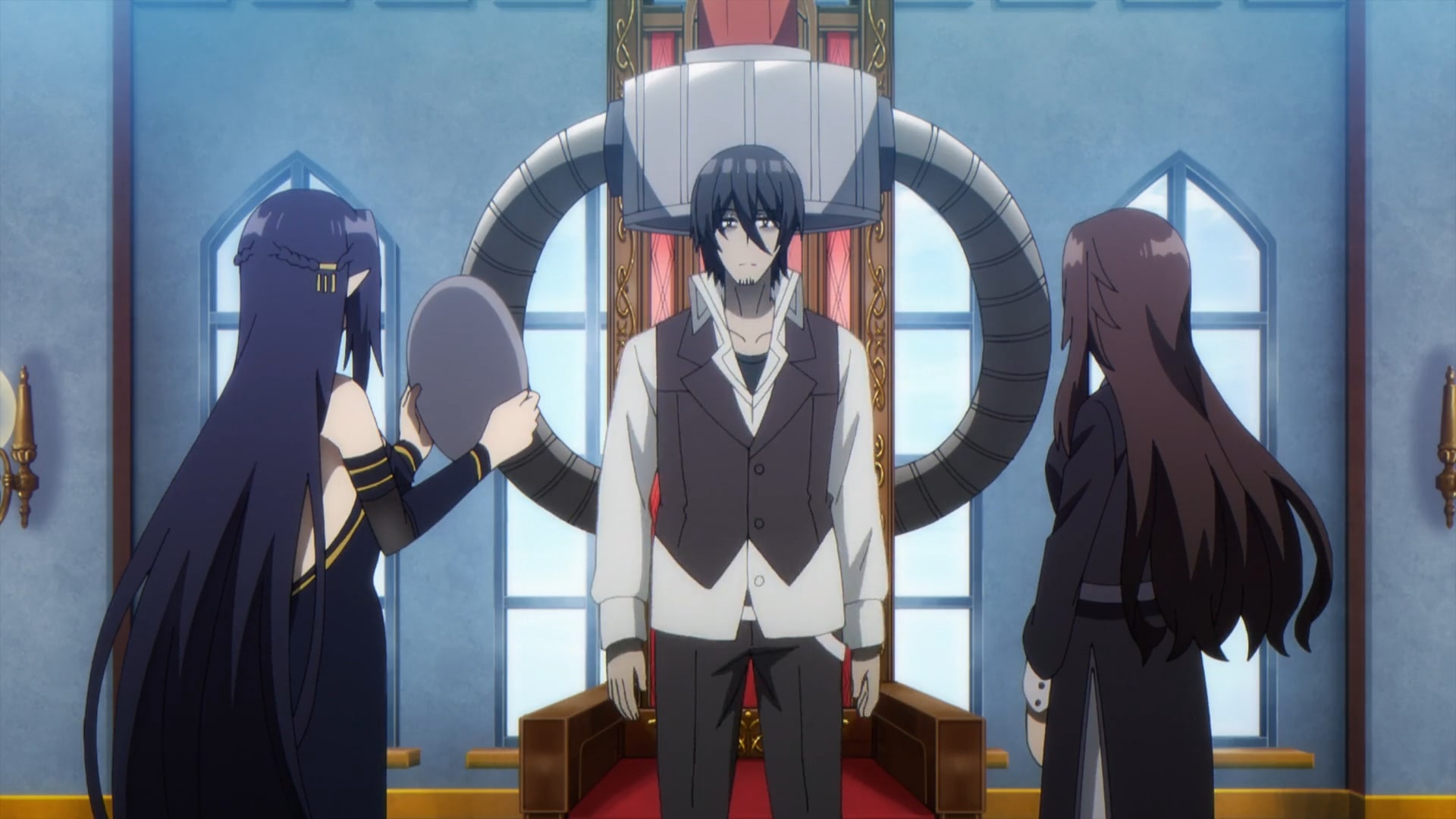 He plans to participate in the tournament disguised as a physically inferior fighter so that people underestimate him only for him to shock everyone with his incredible fighting prowess. In order to do this, Cid meets Gamma who is the director of the Mitsugoshi Company. After he tells her his plan, she is more than happy to assist him in achieving his goals. The first start by applying a special slime manufactured by Gamma’s company that can help one achieve anyone’s physical appearance. Gamma provides Cid with a few faces to choose from, out of which Mundane Mann stands out. He has led a very underwhelming life and passed away without actually doing anything meaningful.

Cid likes the loser vibes that he gets from Mundane Mann and chooses as his face. Gamma with her assistants does give him the exact appearance he wanted following which Cid uses his crippled walk to make it more realistic. However, as he is walking outside in his new appearance, a warrior named Annerose Nichtsehen advises him not to participate in Bushin Festival. When Cid disguised as Mundane Mann ignores her advice, a fighter named Quiton asks him to not be so inflexible and listen to the considerate suggestion given to him. 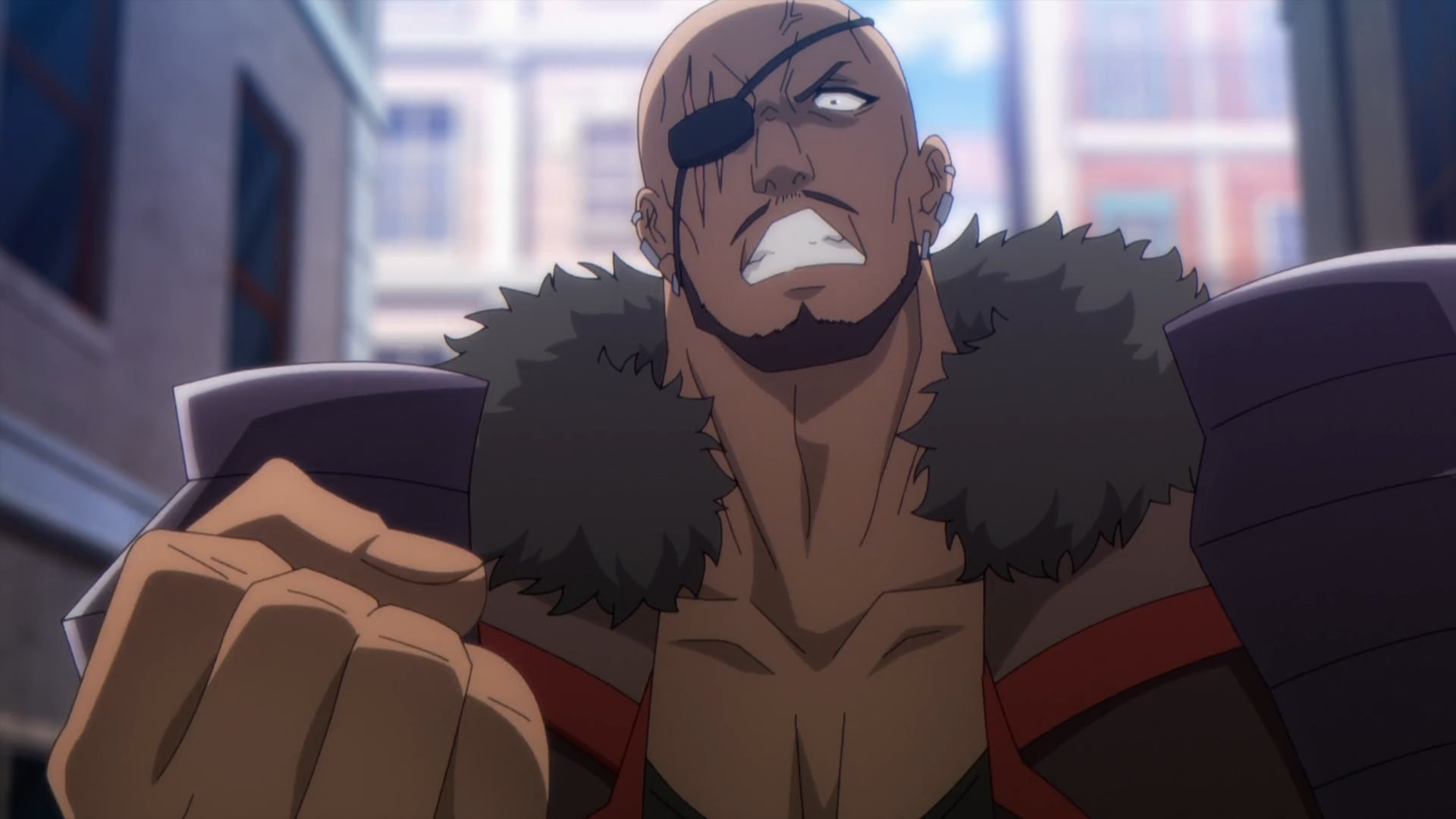 But when Mann tells Quinton that he is at least stronger than him, the latter gets furious. When he refuses to apologize, Quinton even beats him up. Annerose is surprised by Mundane Mann’s resolve as he refuses to give up. Later in the tournament, he beats one opponent after another and successfully advances to the later phase of the Bushin Festival to prove that he is stronger than most people think. But now Cid must face Goldoh Kinmeki, the undefeated warrior who is confident of his victory.

The Eminence in Shadow Episode 15 Ending: Why Did Rose Stab Her Fiance Perv Asshat?

In the final moments of the episode, Skel suddenly knocks at Cid’s door early in the morning with a piece of unexpected news. It turns out that Rose has not only stabbed her fiance Perv Asshat but has been missing since the incident while the authorities are on the lookout for her. While the show does not clarify her motivations in the episode, the sixth volume of Daisuke Aizawa’s manga series does provide some answers. 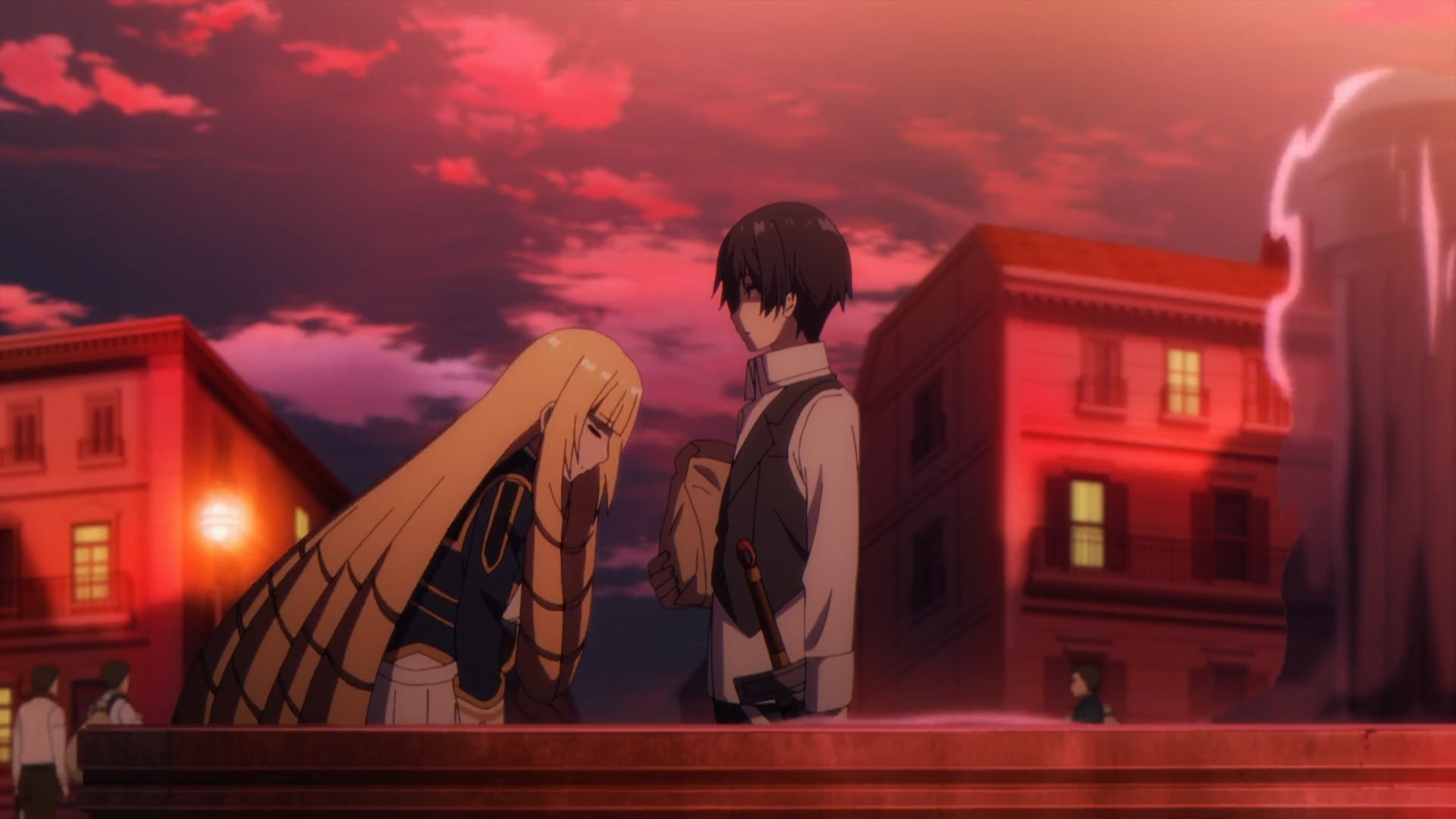 Interestingly, Rose’s father Raphael Oriana had found out some secrets about Perv Asshat. However, Duke’s adopted son was cunning enough to recognize that the king of the Oriana Kingdom has gathered incriminating evidence against him. In order to ensure that his dark truth is never revealed, he deliberately drugged Raphael to make him his mindless puppet. While it’s too soon to clarify the entire story, what we can tell is that Rose came to know about some of the aforementioned details and desperately wanted to save the Oriana Kingdom.

The stabbing incident had occurred during an emotionally charged confrontation Rose had with Perv Asshat. The root cause of the incident lies in the fact that Perv Asshat has been associated with a horrible organization and Raphael Oriana found out about it. The entire conspiracy also put the Oriana Kingdom at a threat which also added to Rose’s complicated dilemma and the unexpected reaction.