The Eminence in Shadow Episode 16 Recap and Ending, Explained 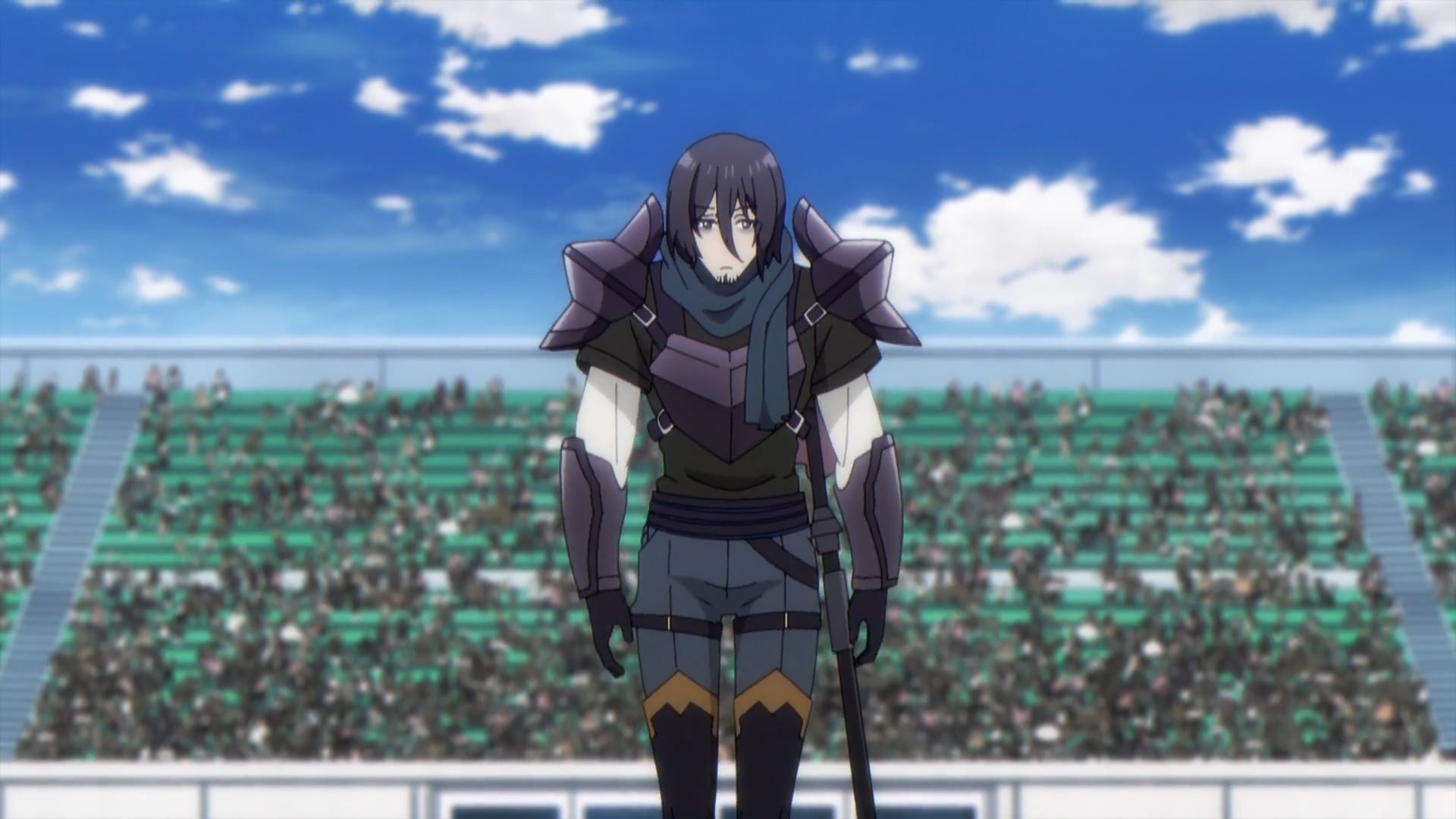 In ‘The Eminence in Shadow’ or ‘Kage no Jitsuryokusha ni Naritakute!’ episode 16 titled ‘Unseen Intentions,’ Natsume and Alexia learn the unexpected news that Rose has fled to the Royal capital and Oriana Kingdom is internally investigating the matter. Meanwhile, Princess Iris meets King Raphael Oriana and Perv Asshat to discuss the safety arrangements for the Bushin Festival. Cid disguised as Mundane Mann does well in the competition until now but will have to defeat Goldy Gilded and Quinton to reach the main tournament. Here’s everything you need to know about the ending of ‘The Eminence in Shadow’ episode 16. SPOILERS AHEAD!

The Eminence in Shadow Episode 16 Recap

Natsume and Alexia are shocked to hear the unexpected news that Rose has fled to the north of the Royal Capital. However, the Oriana Kingdom has called it an internal matter and has started its own investigation. Since she is royalty, both of them know that their friend won’t be given a death sentence but nothing can save her now from harsh punishment. Meanwhile, a mysterious woman looking like one of Cid’s close accomplices in the Shadow Garden confronts him during the Bushin Festival to learn if he knows someone who looks like her. After ensuring that Cid is weak, she walks away. 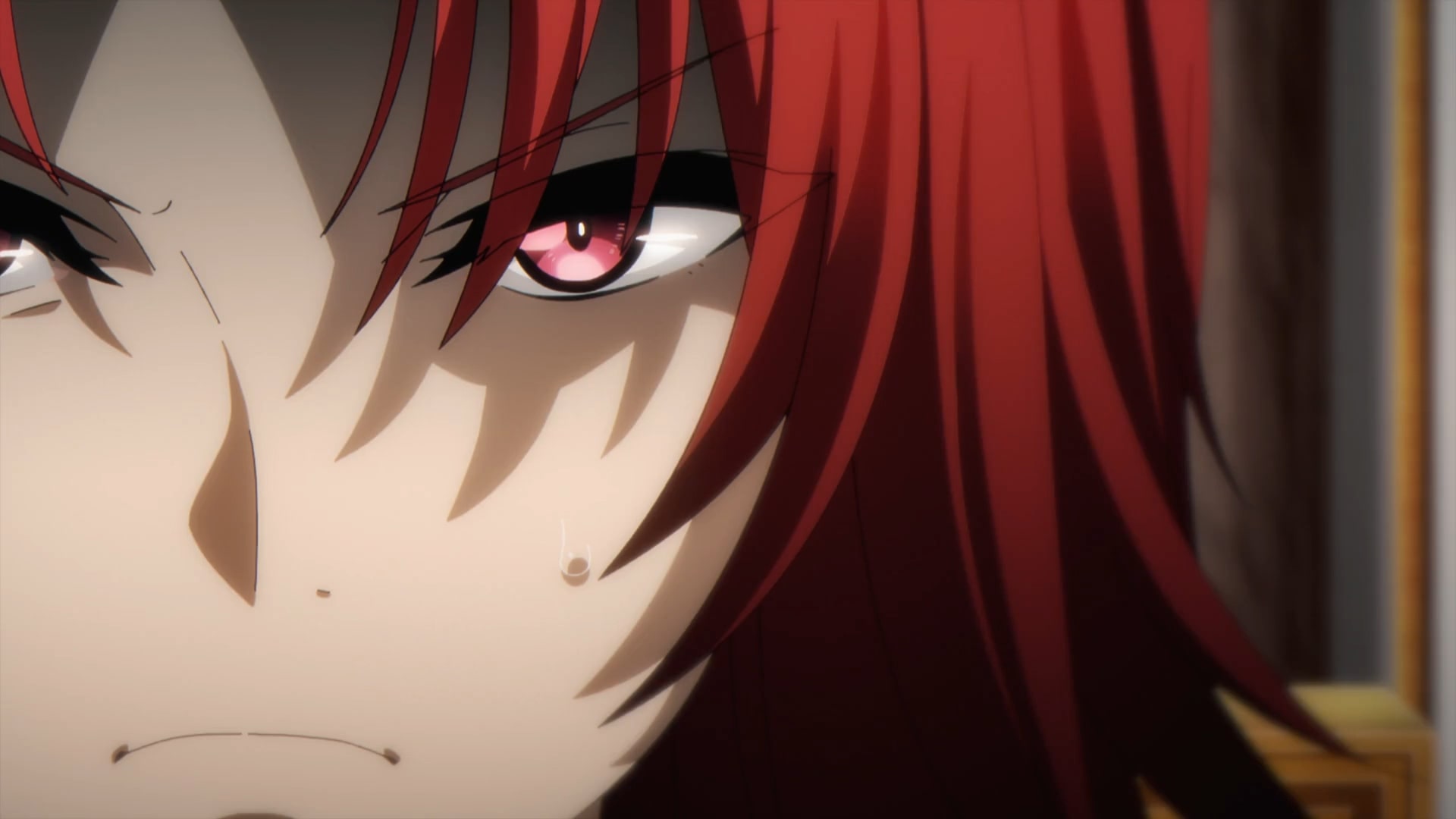 Cid disguised as Mundane Mann continues to defeat one man after another in the tournament, leaving the viewers scratching their heads. But this is exactly what Cid has planned and is happy with the way things are turning out in the Bushin Festival. Looking at the present situation, people feel that Iris is most likely going to win the tournament again. In the meantime, she is busy meeting King Raphael and Perv Asshat to discuss security arrangements following the attack on the latter.

The Eminence in Shadow Episode 16 Ending: Does Cid Makes it to the Main Tournament of Bushin Festival? Who Does He Face Next?

Mundane Mann has surely shocked many people at the Bushin Festival so far but still, the audience continues to feel that he is just lucky. Annerose Nichtsehen keeps a close eye on his every move but realizes that his movements are sometimes too swift to follow with the naked eye. This perplexes her since she has never come across any warrior who has been able to do something so remarkable. When Mundane Mann is about to face Goldy Gilded, Quinton joins Annerose to understand his fighting style. 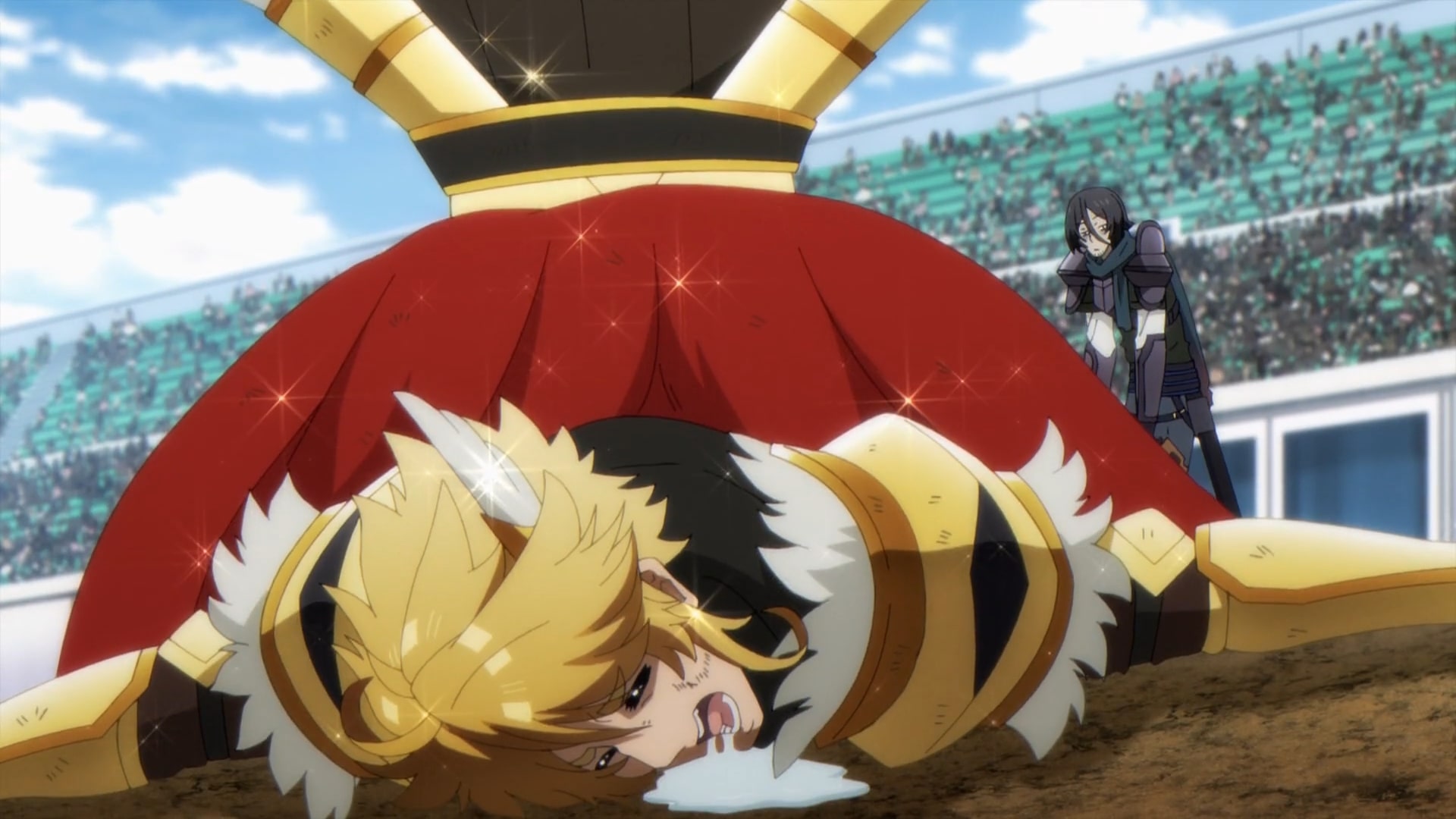 Interestingly, Goldy Gilded has never lost a fight as he is extremely proficient in analyzing his opponents’ strengths and weaknesses. As soon as he feels that he may lose a fight, he forfeits. Since he has decided to go ahead and confront Mundane Mann on the battlefield, it will be a test of his ability to access his opponent. Annerose argues that no one really knows how strong Goldy Gilded is since he has always been very strategic about picking his opponents, so this might may bring the best out of him.

As soon as the battle begins, Goldy leaps forwards and tries to use his sword to decapitate Mundane Mann. But at the very last second, Annerose notices that he strangely cracked his neck to dodge the life-threatening attack. Goldy is shocked and tries to enquire Mann how he managed to survive an attack that only gave him a one-in-a-million chance. Since he does not get any reasonable explanation, Goldy finally reveals the full scope of his magical powers. Everyone watching is shell-shocked and feels that this might time Mann will most likely not win.

As Goldy leaps forward again for one more devastating attack, Mann somehow counterattacks and wins the battle. No one except Annerose could figure out what had happened. She tells Quinton that he sneezed at the very last moment and because of that, his sword was drawn towards Goldy who ran right into the trap. Annerose argues that this might seem lucky but there is certainly more to it Quinton has had enough. Quinton ridicules Annerose’s analysis and walks away promising to show Mann his place. In the next fight when Mann and Quinton face each other, the former is easily able to win the battle. 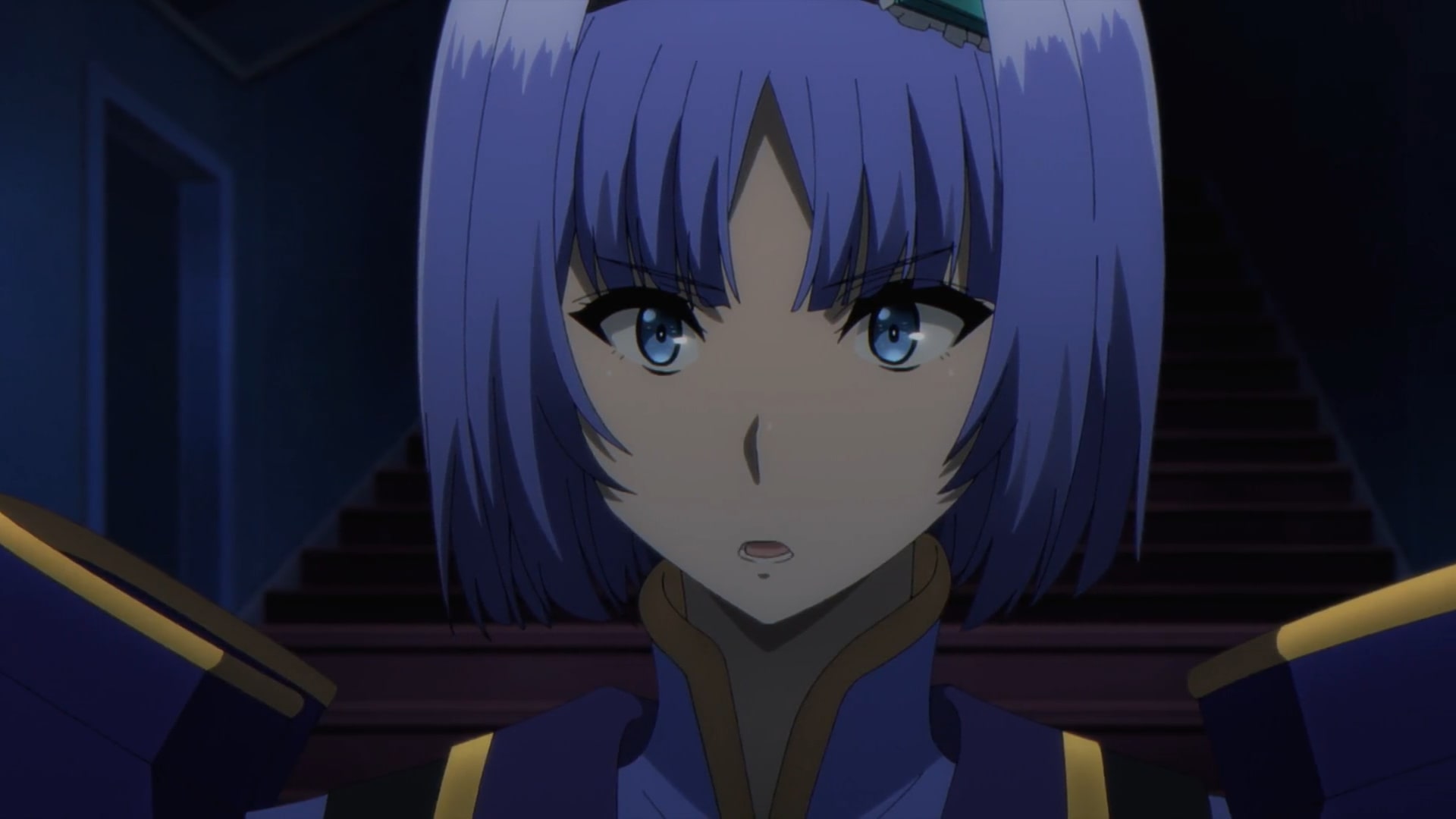 Annerose has no doubt now that she faces a formidable opponent. She confronts him in the hallways warning him that he won’t be lucky against her. Mann shocks her by removing his extremely heavy manica which leaves cracks on the ground when they fall. This demonstration is more than enough to let Annerose know that Mann may be far more skilled than she has anticipated. After winning against Quiton, he secured his place in the main tournament where he now faces Annerose first.