The Eminence in Shadow Episode 17 Recap and Ending, Explained 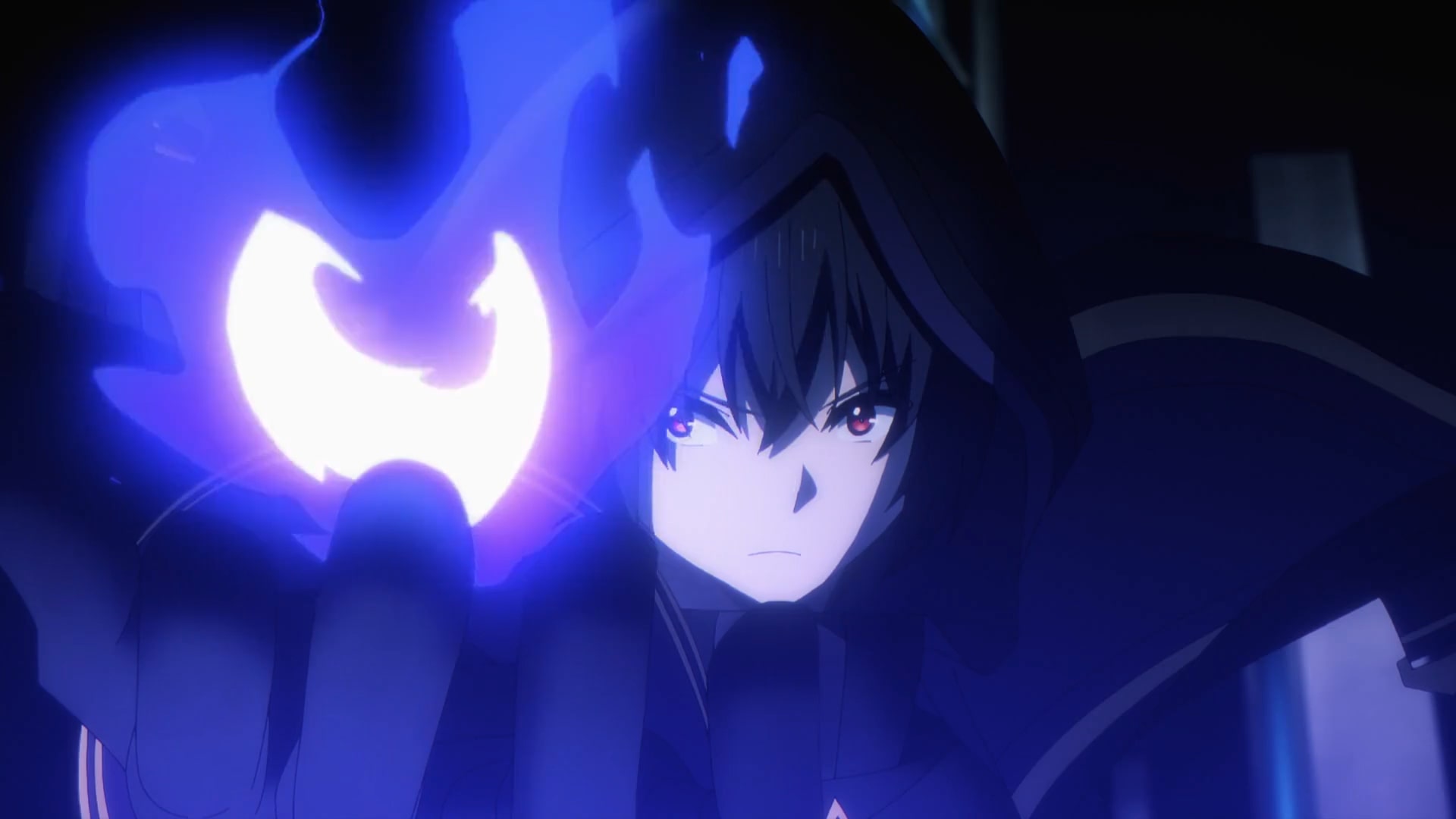 In ‘The Eminence in Shadow’ or ‘Kage no Jitsuryokusha ni Naritakute!’ episode 17 titled ‘Moonlight That Pierces the Darkness,’ Natsume and Alexia explore the underground tunnels of the Royal Capital in search of their friend and the Princess of the Oriana Kingdom, Rose. Meanwhile, Cid looks back on the influence of piano on his work as the Shadow of Eminence and meets Epsilon who has become a popular musician among the nobles. Rose finds herself in a spot with the whole world turn against her and her body slowly gives in to the injuries. Here’s everything you need to know about the ending of ‘The Eminence in Shadow’ episode 17. SPOILERS AHEAD!

The Eminence in Shadow Episode 17 Recap

After Cid wakes up from a nightmare, his friends knock on his door with the plan to catch Rose so that they can win the 10 million zeni reward. Although he is naturally not interested, Cid flees his apartment when he notices that his sister is coming to meet her. As he walks the streets of the city, he recalls how he was almost forced to learn piano in his past life. Although he hated it at first, Cid slowly became quite fond of the instrument and also the fact that people usually left her alone because of his hobby. 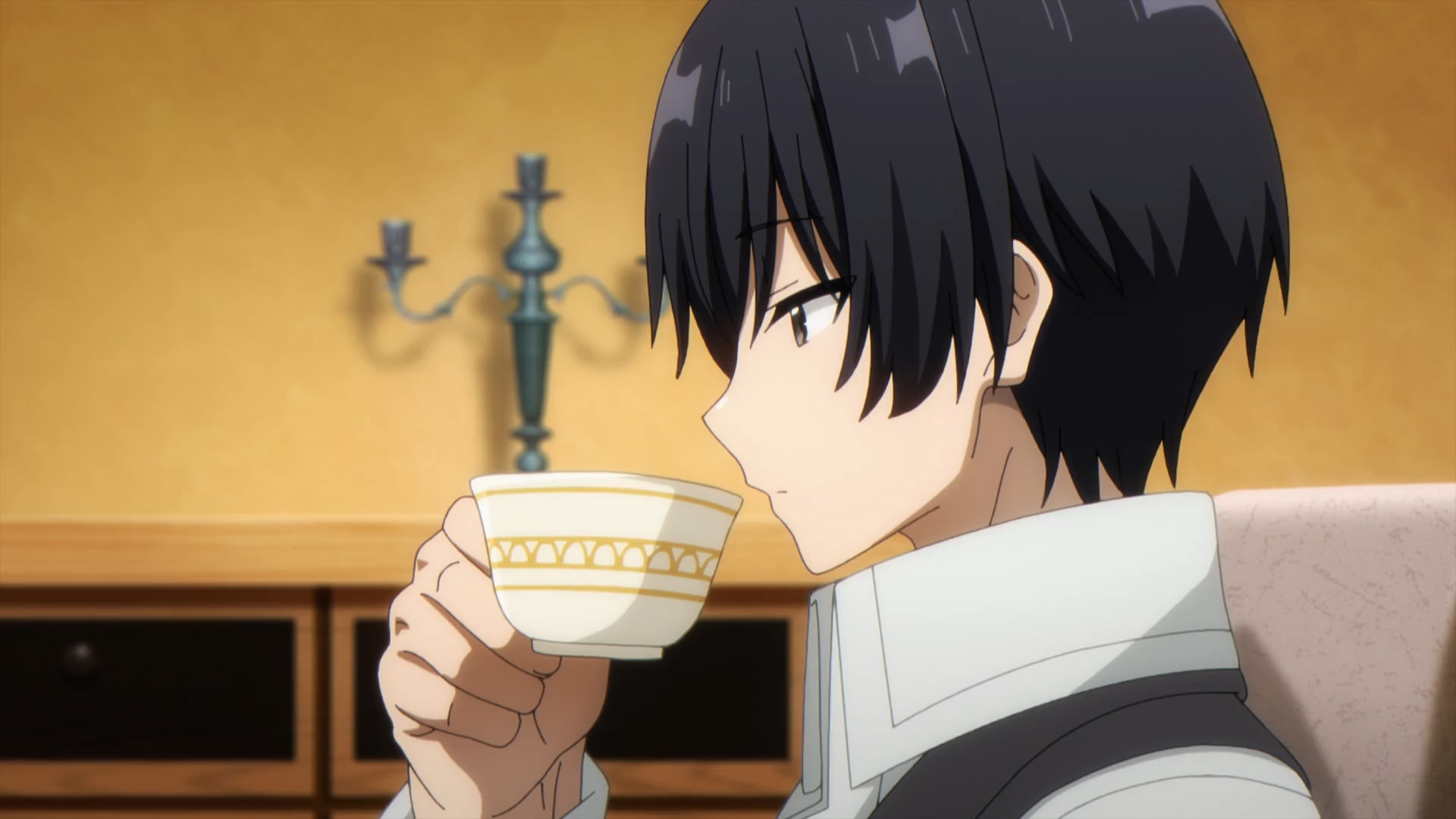 But when Cid suddenly hears someone playing Moonlight Sonata, he goes to the theater to check if someone has reincarnated like his as well. However, he finds out that Epsilon like Natsume has used the important lessons taught by him really well. Interestingly, Epsilon has managed to become a popular musician and is well-known among the nobles. Meanwhile, Natsume and Alexia visit the underground tunnels of the Royal Capital in search of Rose. They are still unable to figure out their friends’ motivation for attacking her fiance and are eager to find the truth.

The Eminence in Shadow Episode 17 Ending: Why Did Rose Attack Perv Asshat? Was it a Good Decision?

Heavily injured and unsure about what to do next, Rose recalls the mistake that put her in the current situation. It turns out that the Princess of the Oriana Kingdom tried to meet her father in the royal capital. But when he finally appeared in front of her, she was shocked to see that he seemed extremely sick and not himself at all. She immediately realized that the King is being manipulated and her fiance along with other nobles is running the Kingdom in his name. By this time, Rose apparently already knows that Perv Asshat is somehow involved with the Cult. 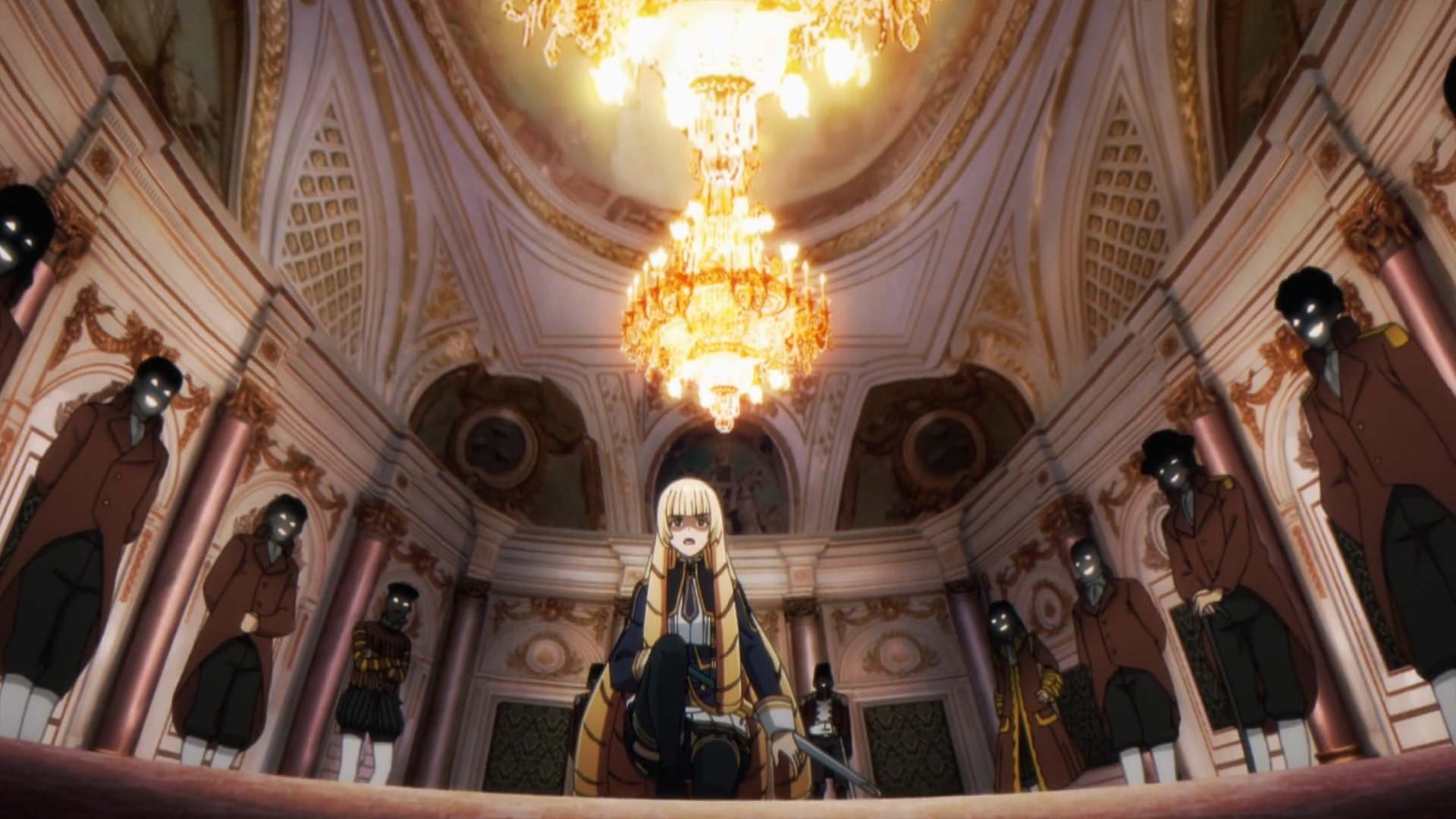 Now that they have infiltrated the Oriana Kingdom, she desperately wants to ensure that the same does not happen to other kingdoms. Therefore, without thinking much, she attacks her fiance but failed to kill him. She had expected to sort out things internally once her father was free from the Cult influence, but that is not how things unfolded. After Perv Asshat survived the attack, Rose was hunted relentlessly and condemned by everyone for her actions forcing her to end up in the underground tunnels of the Royal Capital.

As Rose sits in Royal Capital’s underground tunnel, contemplating the mistakes she has made and the horrible conditions she is in, she feels very lonely. That’s when she recalls that Cid has told her he will always believe in her. Now that things have turned so ugly, Rose wonders if he will still have faith in her. She dreams that in an ideal world, she would have saved her father and married Cid to live a long happy life. But not that she is cursed, her life appears to be slipping away. In this moment of extreme hopelessness, he suddenly hears some playing Moonlight Sonata somewhere in the tunnel. 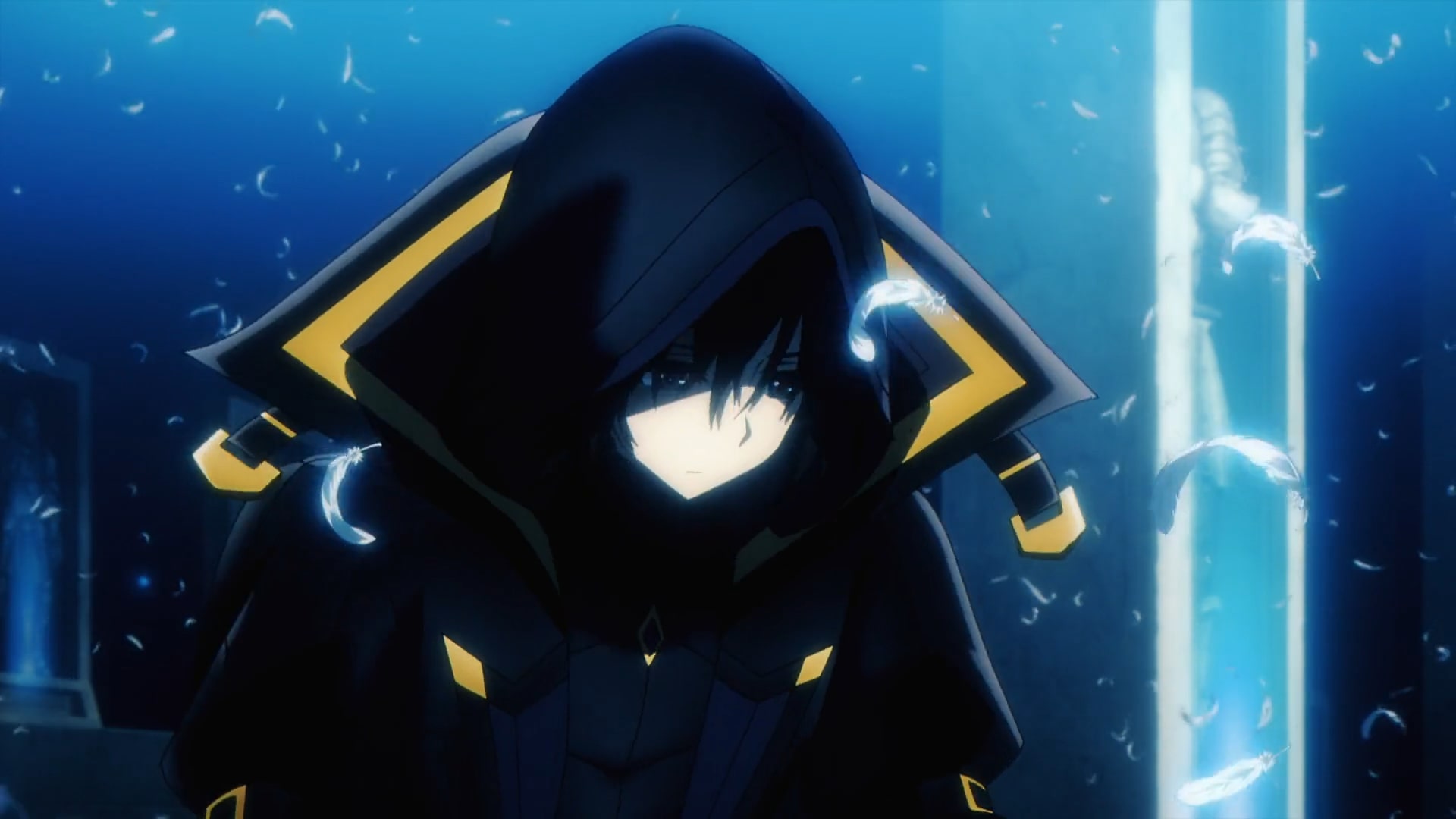 Naturally, this makes no sense, so Rose gets up to find out what is happening. When she finally gets closer to the source of the music, she finds out that Shadow is the mysterious pianist. He criticizes Rose a little for her inability to continue fighting and for losing her heart. But the Princess of the Oriana Kingdom argues that she obviously did not choose to be in this situation. Shadow offers to give her power on the condition that she continues fighting for her beliefs. Since Rose agrees, he shares his incredible abilities following which the Princess of the Oriana Kingdom feels empowered again.

Interestingly, her curse is also healed. Just a moment later, the members of the Cult surround her. But Rose is now too powerful and manages to kill them all with just one swing of her sword. As she appears to find her way out of the tunnel, she comes across Natsume and Alexia, who are quite surprised to see her. When Alexia asks her to explain what is going on, Rose simply refuses since she does not want her to get involved in her mess. But Alexia is adamant and refuses to stay quiet and ends up challenging her friend to a fight. Eventually, Rose is forced to defend herself and has to leave Alexia in an unconscious state with Natsume.