The Eminence in Shadow Episode 5 Recap and Ending, Explained 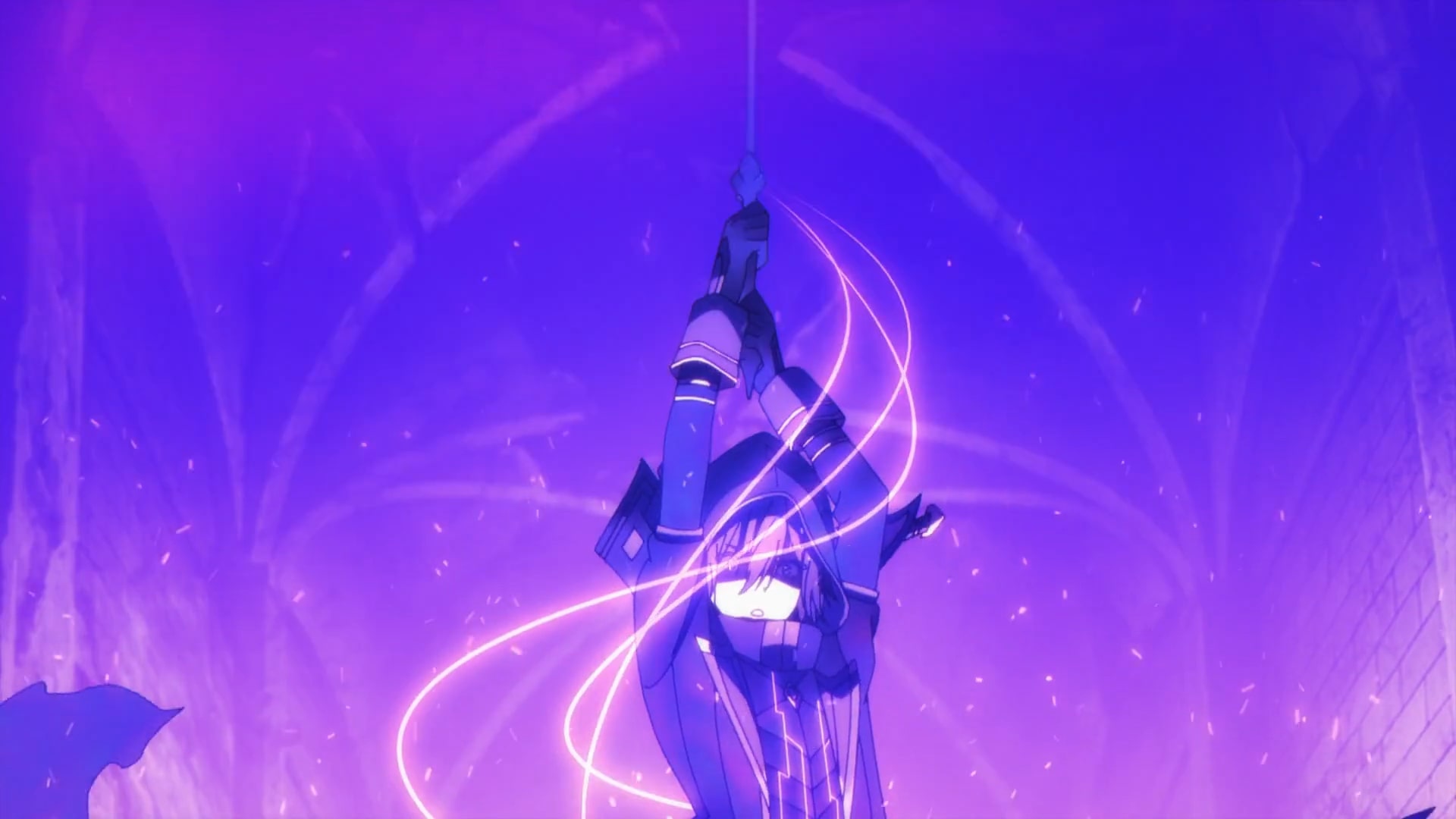 In ‘The Eminence in Shadow’ or ‘Kage no Jitsuryokusha ni Naritakute!’ episode 5 titled ‘I Am…’ the show follows Cid who as Shadow finally confronts Zenon who turns out to be a member of the Cult desperately trying to advance to the Knight of Rounds. Although he is confident at first, when Cid finally shows the true nature of his powers, Zenon is shaken up to his core. Meanwhile, other members of the Shadow Garden finally start fighting publicly and make the group a household name following Alexia’s kidnapping incident. Here’s everything you need to know about the ending of ‘The Eminence in Shadow’ episode 5. SPOILERS AHEAD!

The Eminence in Shadow Episode 5 Recap

After Alexia is cornered with no help in sight, Zenon finally shows his true colors and reveals himself to be a member of the Cult. He explains how he is about to advance to the Knight of Rounds and is going to deal with the Princess himself. But before he could seriously injure Alexia, a mysterious man approaches the two and introduce himself as Shadow. Zenon is overconfident and does not take Shadow seriously at all. Meanwhile, the Royal Guard is fighting the monster created by Alexia’s kidnapper moments before his murder. As promised, Iris Midgar also shows up on ground zero and immediately springs into action. 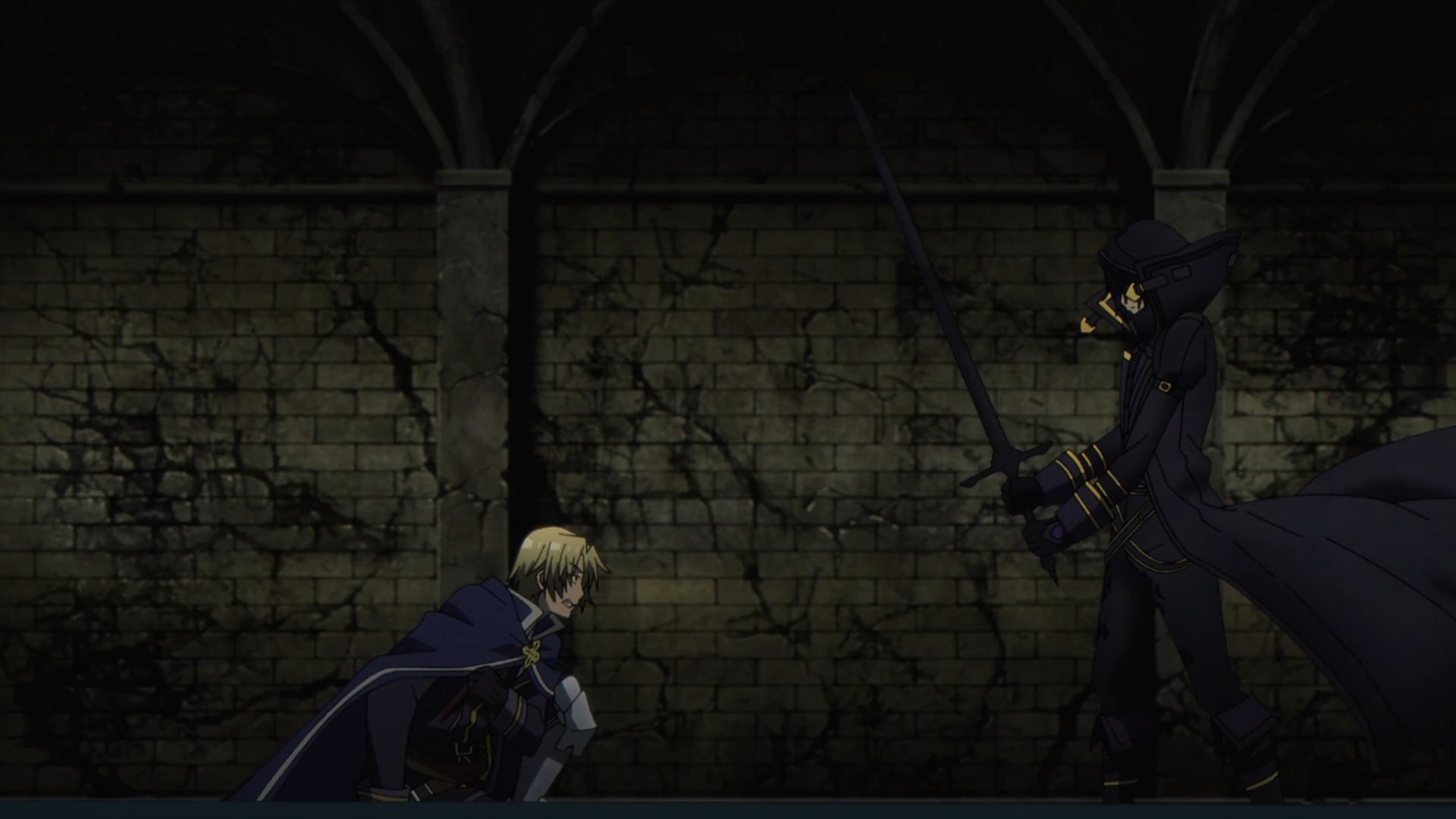 Although she is relentless in her attacks, Iris soon realizes that the monster possesses incredible regenerative powers that are hard to explain. By this time, Zenon and Cid’s battle has become even more intense as the former tries to kill the latter. Cid uses his powers in a restrained manner allowing Zenon to become overconfident. However, when he really starts attacking with similar intent, it becomes obvious that the fighting prowess of the two is unmatched and Zenon would not last long. When this becomes obvious enough, Zenon takes a few pills that can apparently grant him otherworldly powers far beyond the scope of a normal person.

However, even when the overpowered Zenon uses all his strength, he immediately discovers that he is still nowhere near as powerful as Shadow. In the meantime, Iris is still struggling to take down the monster and suddenly Alpha shows up. She decides to take the fight alone and advises everyone to stay away. To the spectators’ shock, she easily manages to subdue the monster and turns it into its small and much calmer self. Iris could barely believe that it was so easy for Alpha, who decides to leave soon afterward after explaining that she belongs to the shady organization called the Shadow Garden. 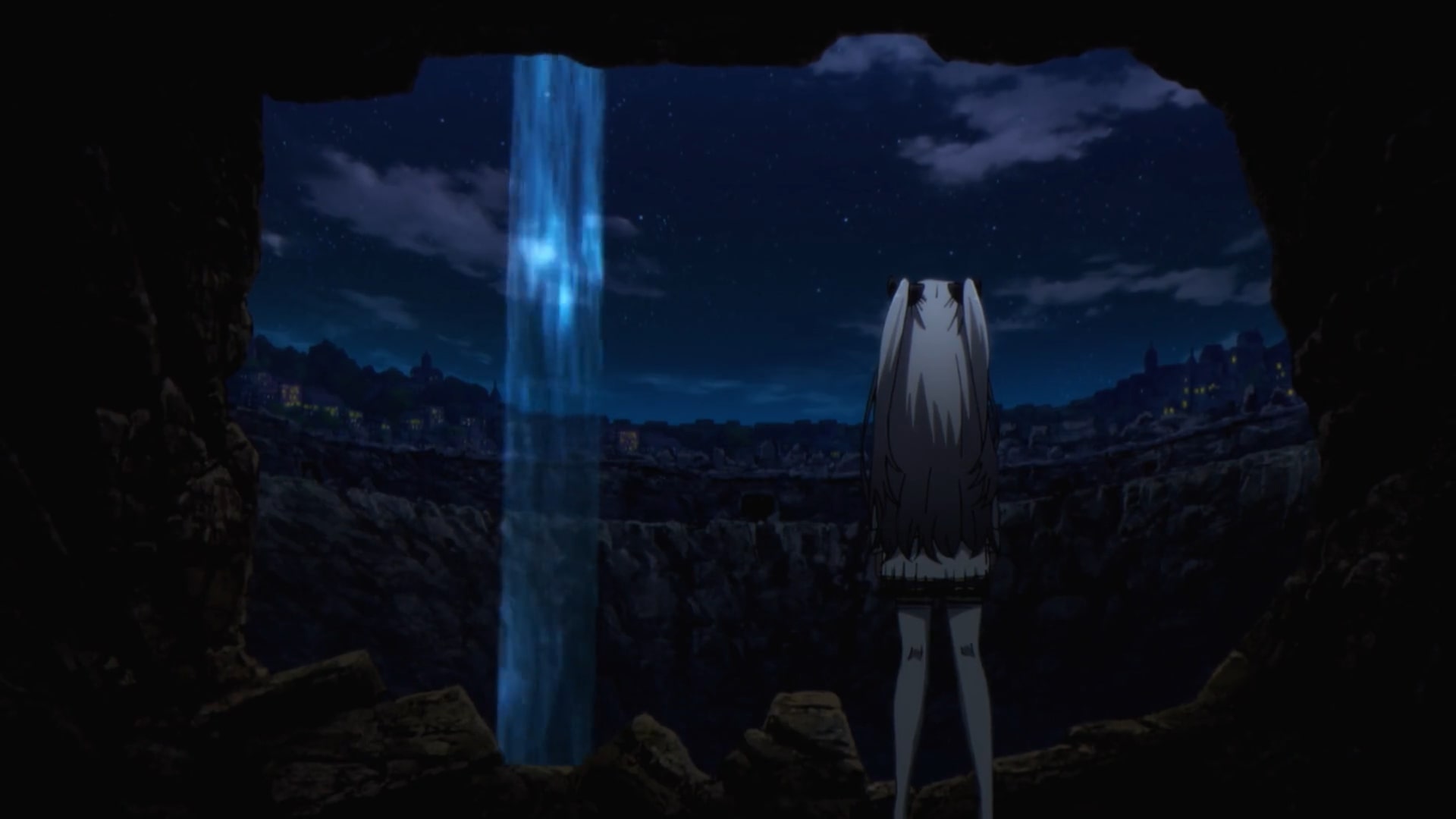 Meanwhile, Cid has had enough of Zenon’s antics and decides to show the true extent of his powers. He makes a guard around him and his enemy so people in the vicinity of his attack are not injured. He then talks to Zenon about a young boy who dreamt of having atomic powers and also managed to achieve them after years of dedicated training. Before the member of the Cult could realize what is happening, a blast of atomic scale occurs right where Cid and Zenon are standing killing the latter in the process. A huge crater is left behind in the middle of the city but Alexia is safe and soon reunites with her concerned sister.

The Eminence in Shadow Episode 5: What is the Bodiless Murder? Did Cid Really Sustain Serious Injuries on His Head?

After Alexia returns to the academy, she meets Cid alone. She argues that even though the recent case is solved in the public eye, a lot of questions are still unanswered and there is definitely more to the plot than meets the eye. Cid acts disinterested in the conversation and tries to walk away as soon as Alexia has said what she wanted to say. However, she stops him from leaving and reminds him about the time when he told her that he liked her fencing technique. 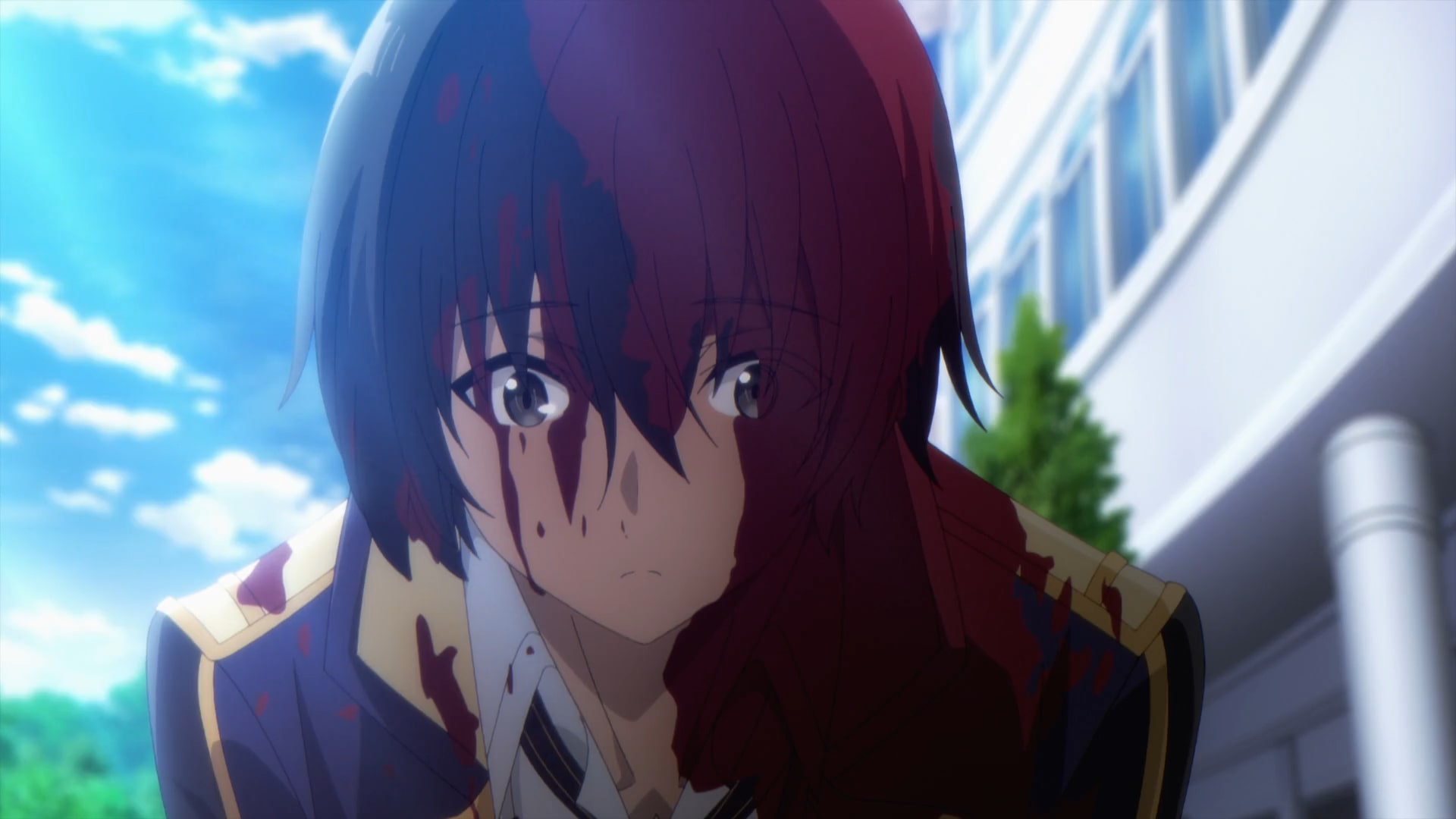 Now that she had seen Shadow fight, Alexia was impressed and realized that one’s technique need not be too complex. She then changes the topic to Zenon’s death. Since the duo has been pretending to be a couple for a while, she asks Cid if he would like to continue dating her. Cid thinks for a moment and politely declined the offer with a smile on his face. Later that day, a lot of blood was found near the walls where Cid and Alexia had been talking. The incident was never solved as no body was ever found and no students went missing. It went on to be dubbed the Bodiless Murder and became one of the seven unsolved mysteries in the history of the school.

However, Cid was spotted later that day helping a pink-haired girl with blood all over his face. Although it is not revealed yet, it turns out that the blood was a result of Alexia attacking Cid presumably for getting rejected by him again. But it will be subsequently disclosed that Cid does not even sustain real injuries in the attack. He is so fast that he uses fake blood to simulate a situation where it may seem as if he really got a head injury but it is obviously not the case. The viewers will have to wait for future episodes to find a more detailed explanation.