The Eminence in Shadow Episode 7 Recap and Ending, Explained 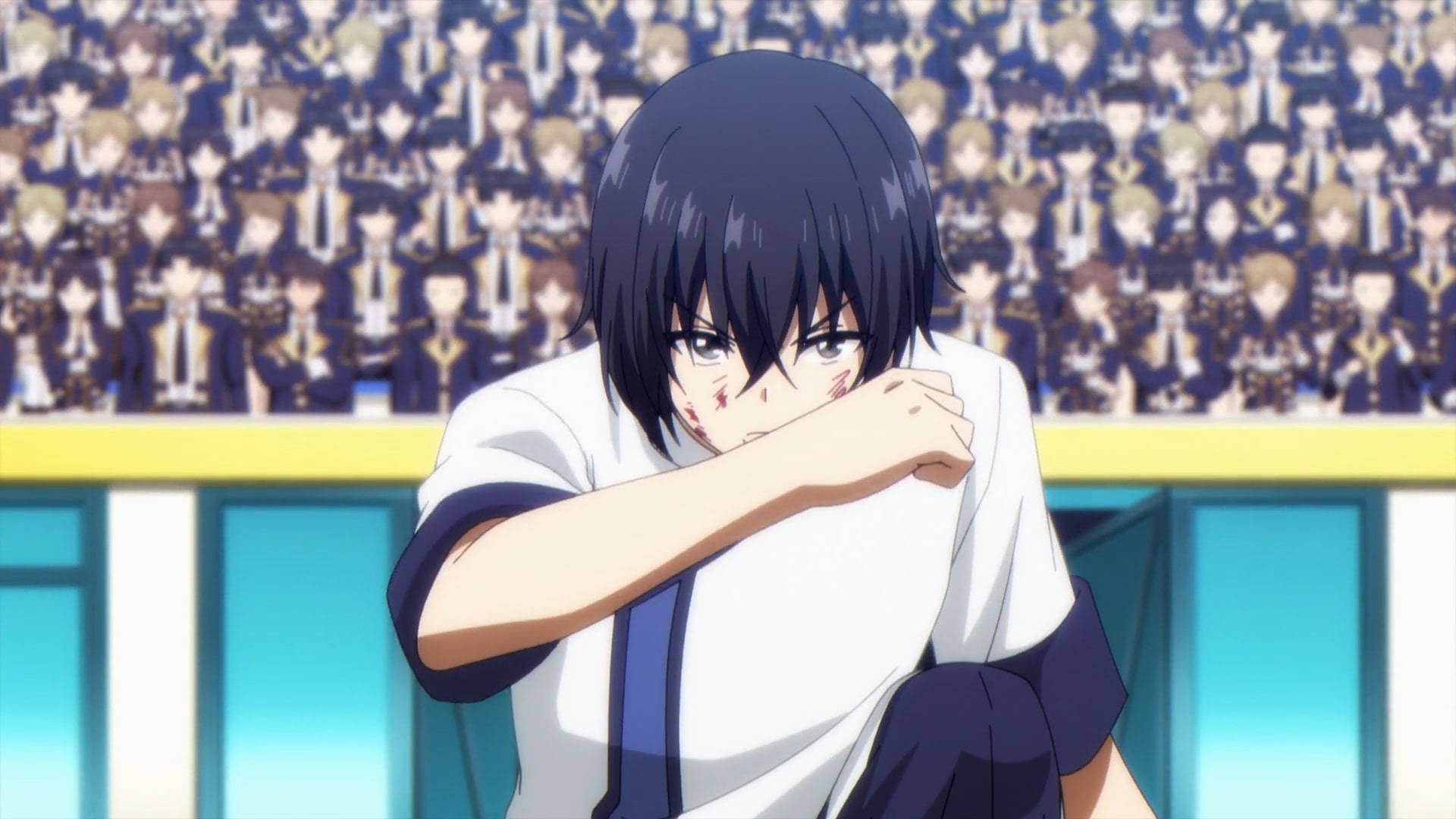 In ‘The Eminence in Shadow’ or ‘Kage no Jitsuryokusha ni Naritakute!’ episode 7 titled ‘A Fencing Tournament of Intrigue & Bloodshed,’ Nu meets Cid on the academy campus to inform him about the Cult’s attempt to defame Shadow Garden and make them come out of their hiding. Meanwhile, Skel and Po sign their friend up for the Bushin Festival competition. Although Cid handles things well in the festival something unexpected happens at the Midgar Royal Spellsword Academy the following day that shocks the entire city. Here’s everything you need to know about the ending of ‘The Eminence in Shadow’ episode 7. SPOILERS AHEAD!

The Eminence in Shadow Episode 7 Recap

Nu has been investigating the recent attacks carried out by mysterious men in the name of Shadow Garden and comes to surprising conclusions. She meets Cid at the campus and informs him that the man that they restrained the previous night is actually brainwashed and the Cult is actually trying to lure the Shadow Garden out of hiding with the recent attacks. It appears that they are planning something more sinister as a Named First Child was confirmed to be present in the Royal Capital. 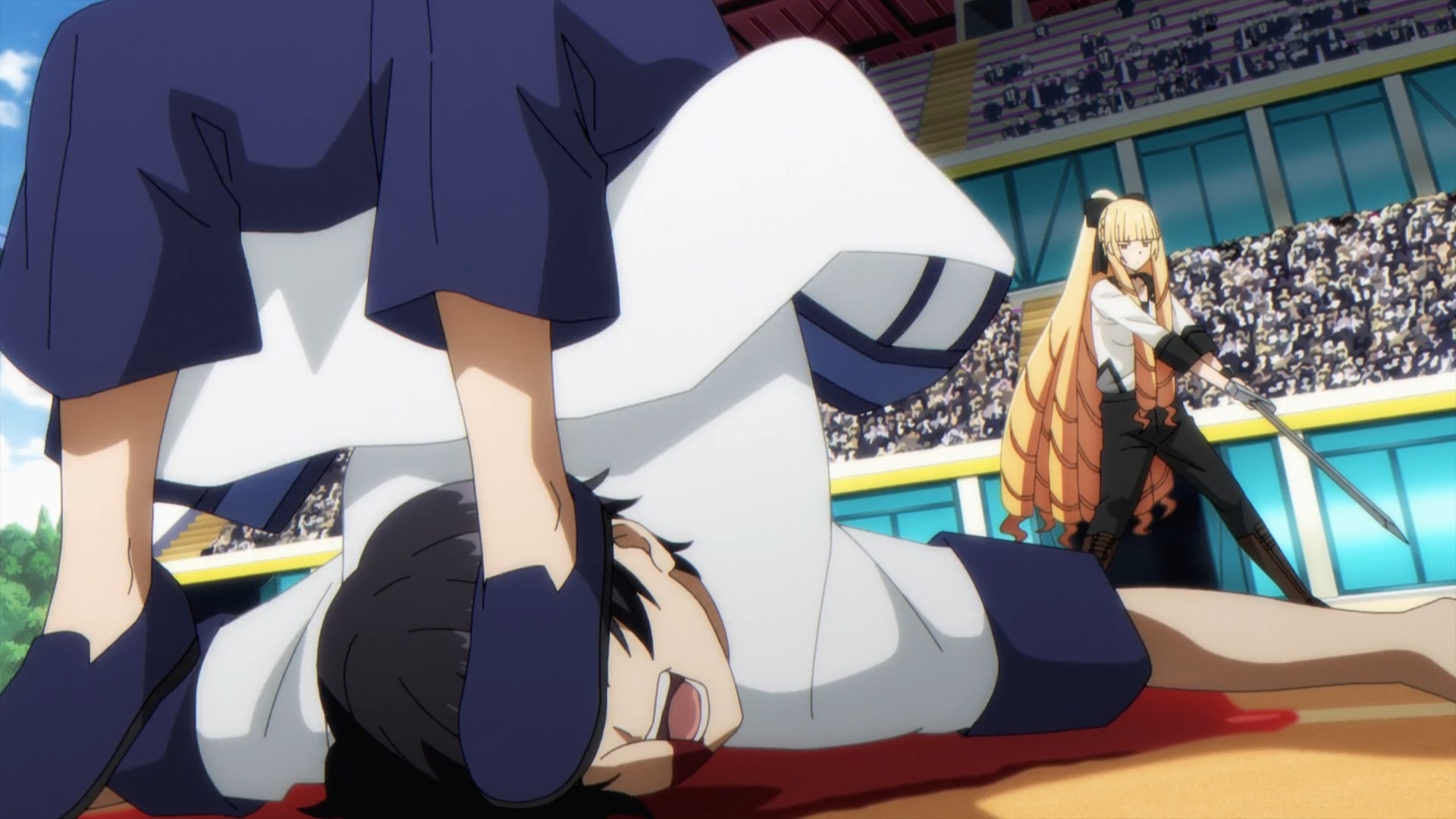 In the Bushin Festival, Cid has to fight against Rosa Oriana and he uses this opportunity to show off different tricks he practiced over the years to prove himself to be a loser in everyone’s eye. However, as he stands up to fight after getting down several times, he ends up earning the respect of Rosa and many other students at the academy- even though that is something that he probably did not plan. Cid leaves the Bushin festival with a lot of injuries while his friends end up losing a lot of money after making all the wrong bets.

Meanwhile, Sherry Barnett who had received chocolates from Cid takes it as a romantic gesture. After consulting others, she meets him after his fight at the Bushin festival and asks for them to be friends. Kagenou also meets her father who is quite popular and realizes that he needs to live a more lowkey life from now on. Later that day, Sherry visits Alexia’s office to confirm that Cid and she are not dating so that she can think about her relationship with him without any worries.

The Eminence in Shadow Episode 7 Ending: Who is Behind the Attack on Midgar Royal Spellsword Academy? Is Cid Kagenou Dead?

One ordinary day at the academy, an unknown group of people infiltrates the campus. When the mysterious men claiming to be from the Shadow Garden finally reach Cid’s class, they forcefully enter it by breaking the door. The students have not realized until this point that the Midgar Royal Spellsword Academy is under attack. So when the ambush finally unfolds, they are shell-shocked by the sudden violent mob that arrives in front of them without any warning. One of the men that is leading the group announces that they are the Shadow Garden and they are there to take over the Academy. They warn students not to stand and stay in their seats. 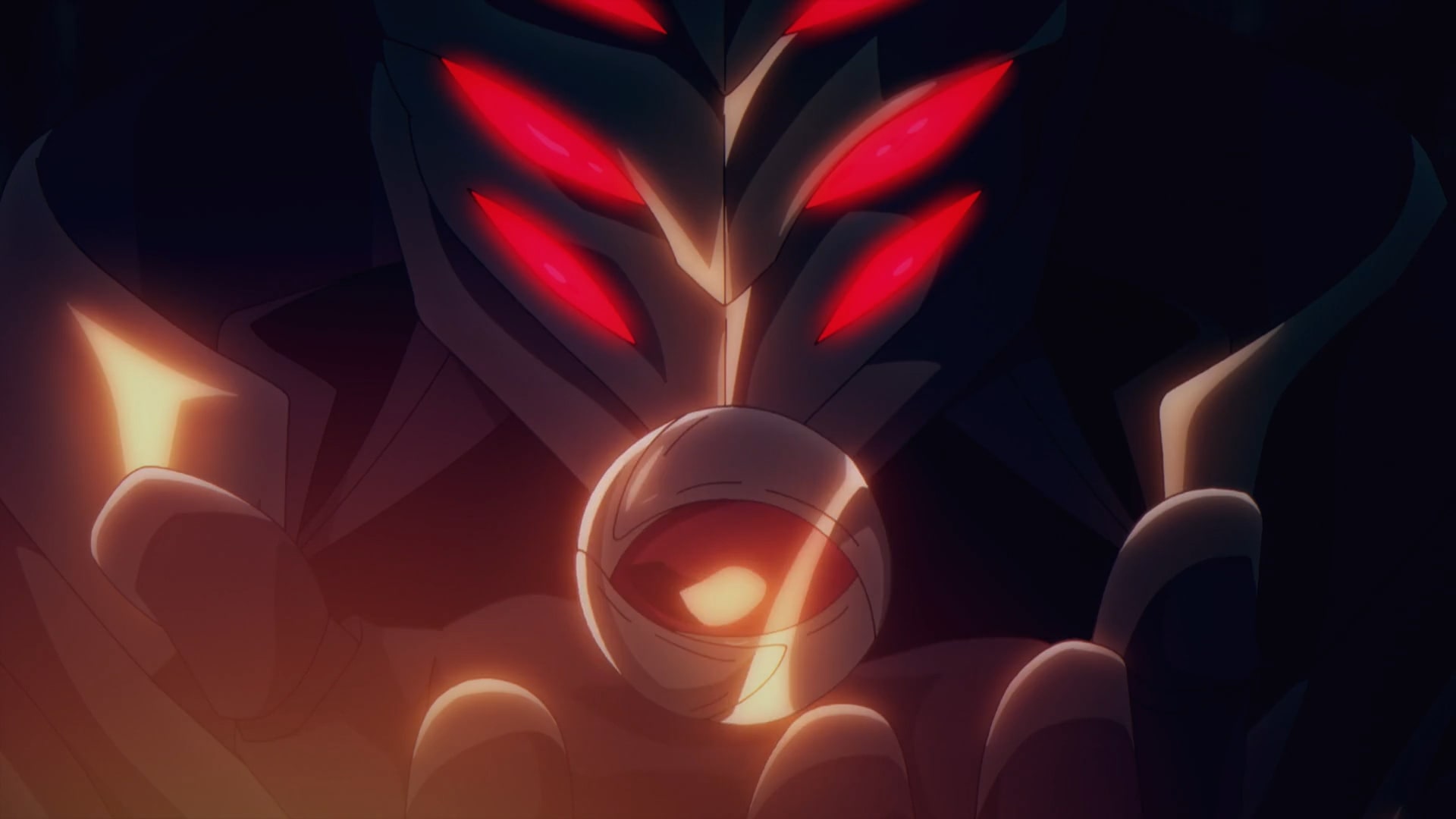 Although they claim to be from the shady organization started by Cid, it is quite obvious that they are definitely not working for him. As Nu has suggested earlier, there is a good chance that these men are working for the Cult of Diabolos and they are doing everything to defame Shadow Garden. After the warning, most students do not protest, but Rosa Oriana refuses to put her head down in such a situation. She warns the mysterious group that they have made a mistake by deciding to invade a reputed institution like Midgar Royal Spellsword Academy, where the students are trained to become the Dark Knights.

Rosa is so confident that she even questions the sanity of the attackers. When she is asked again to drop the weapons, Oriana refuses one more time. After this, the vocal leader of the group uses a tool following which Rosa realizes that she can’t use her magic. As he attacks Rosa, her sword break immediately. Now, that she is unarmed, the attacker goes for the kill. However, Cid jumps between them and ends up getting seriously injured in the process. The episode ends on an inconclusive note with him lying motionless in the pool of his own blood. 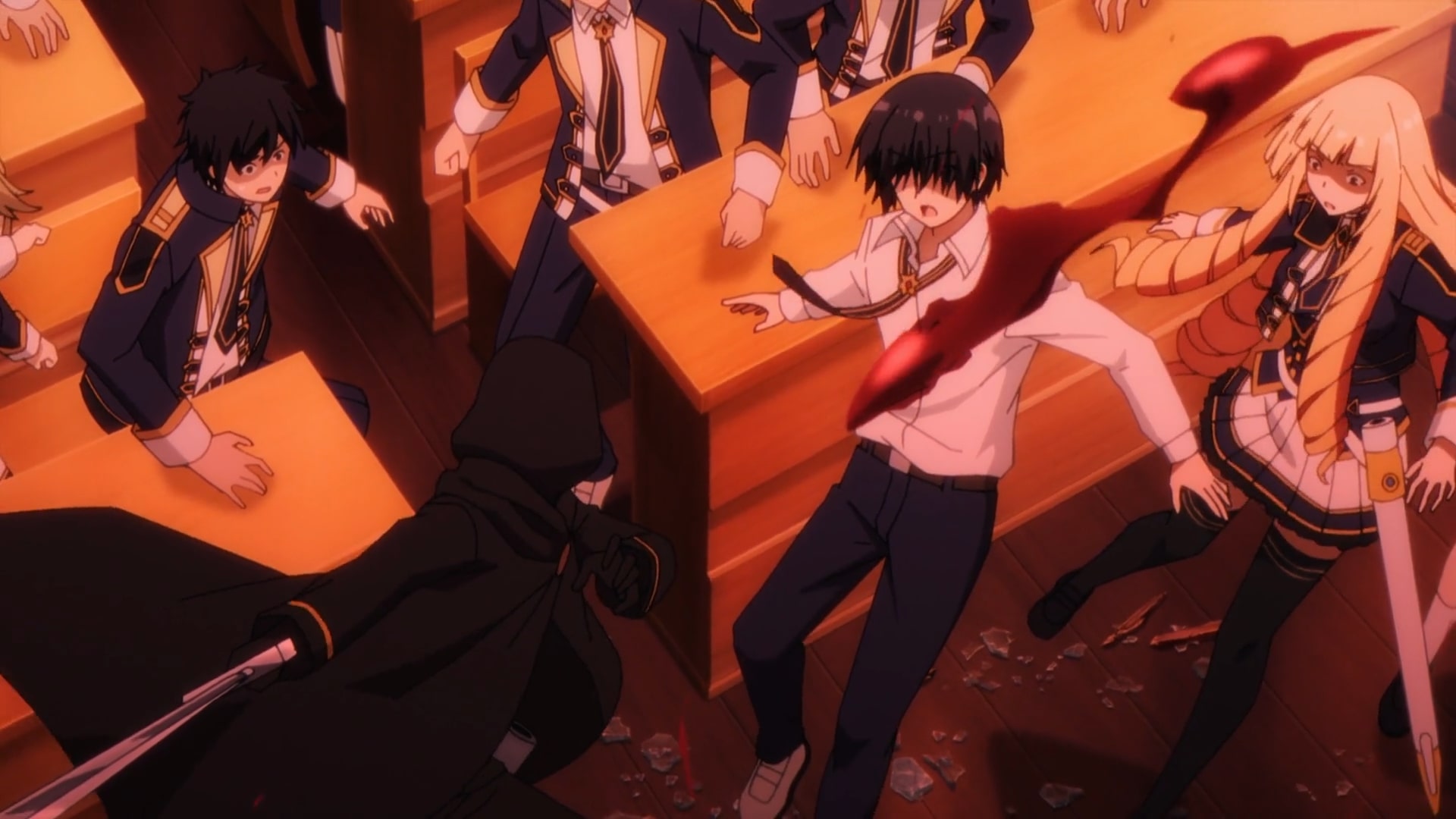 Although Cid’s condition is left in the dark, it is almost certain that he won’t die being the main character of the series. Moreover, the blood is most likely not even real as he has probably used the Blood Spittermerlion technique to create an illusion just as he has done in the past. Cid can play dead quite convincingly considering he has mastered the Heart Break Mob technique where he can stop his heart from beating for almost 10 minutes. So regardless of how convincing it may seem that he is dead, a character as overpowered as Cid Kagenou is highly unlikely to pass away anytime soon.