The Fascinating True Story Behind Lee Daniels’ The Butler 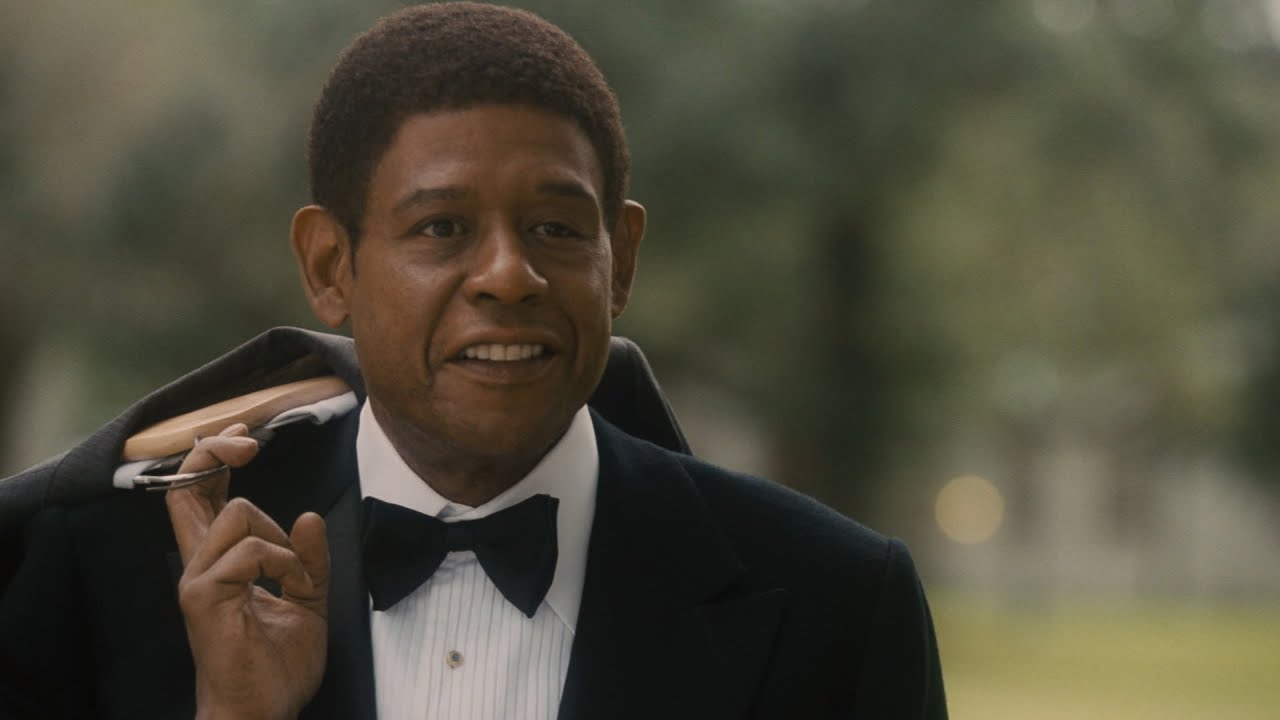 Filmmaker Lee Daniels has a knack for bringing to life remarkable stories that are at once both gritty and inspirational. From ‘Shadowboxer’ to ‘Precious’ to ‘The Paperboy’ – he has demonstrated his astounding knowledge of filmmaking while creating stories that are inherently human. Daniels’ 2013 feature, ‘The Butler’, revolves around Cecil Gaines (Forest Whitaker), who becomes a member of the White House Staff and serves under several US presidents during his 34-year tenure.

As America undergoes arguably the most crucial transitional period in its history since the independence, Cecil faces his share of struggles, including unequal pay for him and other black members of the staff. It’s a tale of epic proportions spanning eight decades. The movie is riddled with references to historical events and features the portrayals of numerous real-life figures. If that has made you wonder whether it is based on real-life events, here is what we have been able to find out.

Is Lee Daniels’ The Butler Based on a True Story?

Yes, ‘The Butler’ is based on a true story. Screenwriter Danny Strong based the script on the 2008 Washington Post article ‘A Butler Well Served by This Election’ by Wil Haygood, who, in turn, was inspired by the extraordinary life of Eugene Allen, who served at the White House between 1952 and 1986. Following the publication of the article, Allen’s story garnered immediate recognition. Columbia Pictures acquired the rights to make a film on his life.

While Strong wrote the script with Allen in his mind, Cecil is somewhat of a composite character. “The film is very much inspired by the story of Eugene Allen,” he said in an interview. “But the Gaines family is a fictional family, but they are representatives [of] so many truths, of so many different people.” There are several obvious dissimilarities between the fictional life of Cecil Gaines and the real life of Eugene Allen. The film shows that Gaines grew up on a cotton plantation in Macon, Georgia, whereas Allen was born and brought up in Virginia.

Gaines joins the White House during Dwight D. Eisenhower’s administration in 1957, but Allen became an employee of the White House as a pantryman in 1952, while Harry Truman was still in the office. Like Cecil in the movie, Allen rose through the ranks in the ensuing decades. He eventually became the Maître d’hôtel, the highest post for a butler in the White House, in 1981. At the time, Ronald Reagan was the President. Allen was especially close to this particular First Family. In 1986, the Reagans asked him and his wife Helene to attend a state dinner in honor of Helmut Kohl at the White House.

Allen is the second White House butler to get such an invitation. The first was John Ficklin in 1983, also during the Reagan administration. The film garnered some controversy due to its portrayal of Ronald Reagan, who is shown as apathetic towards the Civil Rights movement and unenthusiastic about interacting with the black members of the staff at the White House. The film also depicts Reagan’s initial reservations about imposing economic sanctions on the apartheid South Africa, which ultimately leads to Cecil quitting his job and accompanying his son to a protest. This didn’t happen with Allen. After he retired in 1986, he remained a lifelong friend of the Reagans.

Unlike Cecil and his wife Gloria (Oprah Winfrey), who has two sons in the film, Allen and Helene had one, Charles. They raised him at a modest home a few miles away from the White House. Allen served eight different Presidents in his career: Truman, Eisenhower, John F. Kennedy (James Marsden), Lyndon B. Johnson (Liev Schreiber), Richard Nixon (John Cusack), Gerald Ford, Jimmy Carter, and Reagan. According to Charles, the assassination of President Kennedy deeply impacted his father. It was the first time he saw him cry.

Allen was invited to Kennedy’s funeral but chose to stay at work because he wanted to be at the White House to serve the attendees after they returned from the funeral. The film correctly shows that Jackie Kennedy (Minka Kelly) gave Cecil one of JFK’s ties. Throughout his tenure, he received several other gifts from various Presidents and their family members, including two paintings from Eisenhower. Both Allen and Helene were supporters of Barack Obama and were planning to vote for him in 2008.

Unfortunately, Helene passed away on November 3, about a day before the voting for the general election commenced. On January 20, 2009, he was present at Obama’s inauguration along with Charles and the latter’s wife, Ortaciana. They were guided to their VIP seats on the West Steps of the Capitol building by a Marine guard. While witnessing the unprecedented event take place before his eyes, Allen said, “That’s the man. Whew, I’m telling you, it’s something to see. Seeing him standing there, it’s been worth it all.” He passed away because of kidney failure on March 31, 2010, at the age of 90.

Read More: Where Was Lee Daniels’ The Butler Filmed?