Where Was Lee Daniels’ The Butler Filmed? 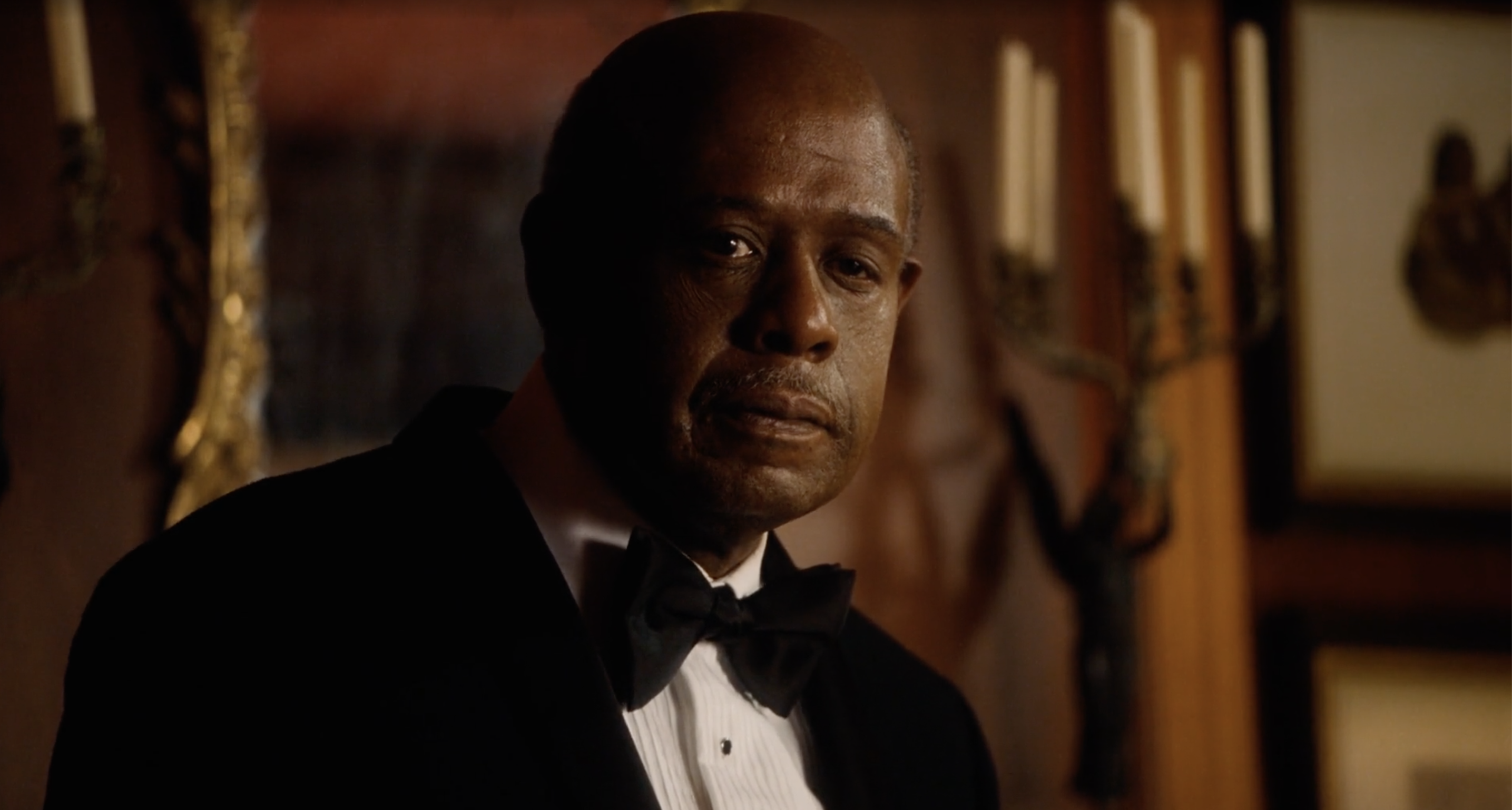 ‘Lee Daniels‘ The Butler,’ more commonly known as ‘The Butler’ is a 2013 historical drama film loosely based on the life of Eugene Allen (name changed to Cecil Gaines for the film), who served as a White House butler for eight consecutive presidents. After young Cecil Gaines’ parents face a tragic fate, he is brought up by a caretaker who trains him to be a house servant. After striking out on his own, Cecil is recommended for a staff position at the White House, where he serves for 34 years, up until President Ronald Reagan’s administration.

Throughout his stay, he repeatedly questions the unequal pay, the lack of career advancements, and class divisions that the Black staff is subjected to. To mend relations and support his uber political son Louis, Cecil joins him at a protest against the South African Apartheid. Later, he finds himself waiting to meet the newly-inaugurated nation’s first Black President, Barack Obama. A poignant film on race and class divisions, ‘The Butler’ (directed and co-produced by Lee Daniels) is inspired by a Washington article titled, “A Butler Well Served by This Election” by Wil Haygood.

‘The Butler’ was shot in different parts of Louisiana despite it being set in Washington, D.C. With a hefty budget of $30 million spent in production spanning from August 6, 2012, to October 7, 2012, the film grossed over $176 million worldwide. The production was supposed to wrap up in early August was delayed due to the impact of Hurricane Isaac. Here are the different locations in Louisiana used for shooting the film!

The largest city in the Terrebonne Parish, Houma served as a filming site for the late-night scenes opposite Le Petit Theatre on Main Street. Similar to the movie’s historical aspect (Cecil’s son Charlie enlists and gets killed in the Vietnam War), Houma has a history of wounded soldiers and the after-effects of the Civil War.

Shooting on the set of the movie "The Butler" in Louisiana. Love, Lenny pic.twitter.com/gYpYVHVB

Scenes showcasing the interior of the White House were shot in a film studio called Second Line Stages. Movies like ‘Django Unchained,’ ‘Abraham Lincoln: Vampire Hunter,’ and ‘Green Lantern‘ had also been shot here. Le Pavillon Hotel (located at 833 Poydras Street) also served as a filming location for ‘The Butler.’

Just touched down in New Orleans to shoot the film "The Butler" with Lee Daniels. Peace and blessings, Lenny pic.twitter.com/rTGftpzg

Raceland, named after a plantation owned by the Race family, is located in Lafourche Parish. This particular location is also one of the filming locations for the movies ‘American Ultra,’ and ‘Jonah Hex,’ and the TV show ‘Swamp People.’ Other places in Lafourche Parish and Laurel Valley, Thibodaux in Louisiana have also been used for the making of ‘Lee Daniels’ The Butler.’