Lee Daniels Sets the Cast for ‘The United States Vs. Billie Holiday’ 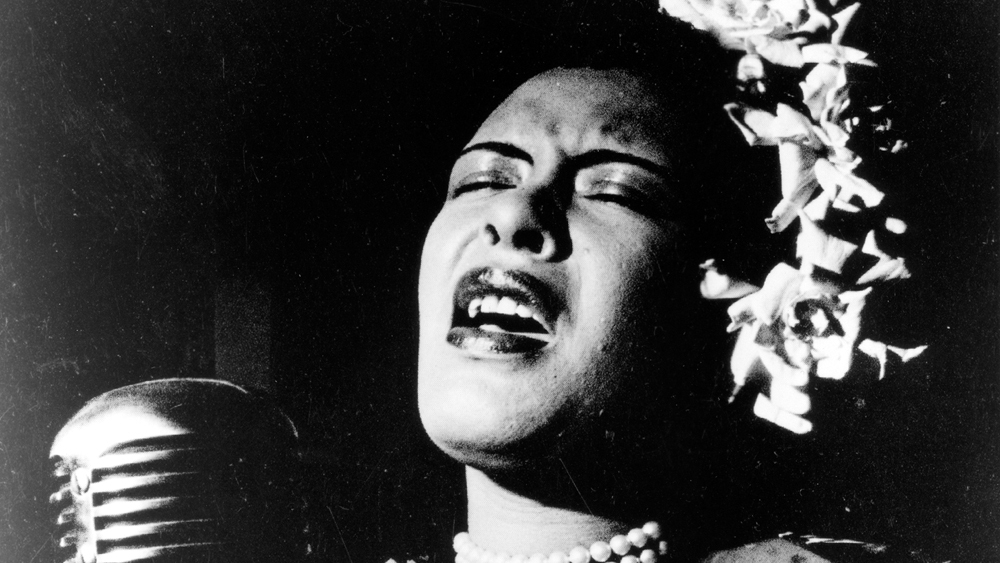 Lee Daniels is set to direct and produce ‘The United States vs. Billie Holiday’ based on the legendary jazz singer. The cast of the film has already been set and includes names like Andra Day, Trevante Rhodes, who is known for roles like ‘Moonlight’, ‘The Predator’ and ‘Bird Box’, Garrett Hedlund, known for ‘Triple Frontier’ and ‘Inside Llewyn Davis’, and Natasha Lyonne, famous for ‘Orange Is the New Black‘. The film will soon to go into production in Montreal. The news was first reported by Deadline.

The film focuses squarely on the life of Billie Holiday, who was targeted by the Federal Department of Narcotics during her career. They set up a sting in order to catch her red-handed. Complicating matters, the sting was led by Jimmy Fletcher, a black Federal Agent with whom Holliday had a torrid love affair. The movie seeks to portray Holiday’s life as well as her struggles with addiction and fame, including her heartbreaking love story. Daniels spoke about the project, saying, “It is an extraordinary responsibility to tell the story of the iconic Billie Holiday. Her story is very personal to me and I hope to do justice when bringing to light this profound and complicated soul — a great artist and an unsung civil rights warrior”.

The script has been written by Suzan-Lori Parks, who has the distinction of being the first African American woman to win the Pulitzer Prize. Christopher Gunning is coming out of retirement in order to create the movie’s original score. ‘The United States Vs. Billie Holiday’ is inspired by ‘Chasing the Scream: The First and Last Days of the War on Drugs’, by Johann Hari, the 2015 New York Time’s bestseller. In the non-fiction book, Hari examines the history and impact of drug criminalization in the USA, which collectively came to be known as ‘the War on Drugs’. He profiles several early figures in the drug war, including Holiday, who was a heroin addict.

Lee Daniels best known for helming ‘Precious’, which won him nominations for Best Director and Best Picture. Daniels is also the co-creator of popular shows like ‘Empire‘ and ‘Star’. Andra Day is a singer and songwriter who lent her voice in ‘Cars 3‘. Garrett Hedlund most recently appeared in ‘Dirt Music’, a touching tale of love and grief set in Western Australia. Lastly, coming to Natasha Lyonne, the ‘Russian Doll‘ actress has a busy schedule ahead of her. She is slated to appear in ‘Irresistible’, a movie about a Democrat strategist who helps a retired veteran to run for the post of the Mayor in a conservative Midwest town. (Cover Image Courtesy: UNIVERSAL HISTORY ARCHIVE/UIG/RE)