Where Was The Game Filmed? 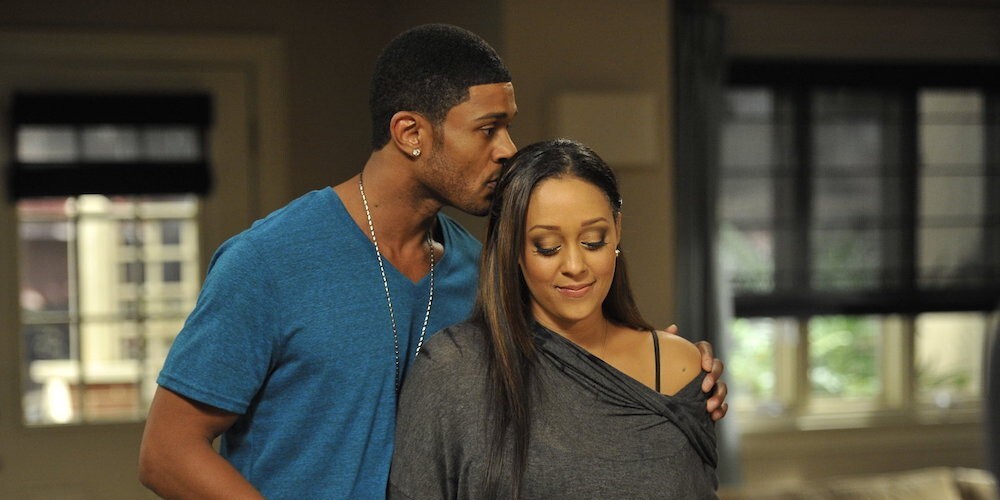 ‘The Game’ is an American comedy-drama television series that gives us a behind-the-scenes look into the lives of the women who are in relationships with professional football players. As the men exhibit their talents and skills on the field, the women take charge of all the activities that transpire off-field. At the center of it all is Melanie Barnett, a medical student who quits an esteemed medical school and moves to San Diego to be with her footballer boyfriend, Derwin Davis.

Upon reaching, Melanie meets Tasha Mack, the brutally honest mother of the quarterback of Derwin’s team, Malik Wright; and Kelly Pitts, the wife of the captain of Derwin’s team Jason Pitts. Soon the three women develop a bond and Tasha Mack and Kelly Pitts help Melanie in striking a balance between her medical career and the being the girlfriend of a professional football player. Created by Mara Brock Akil, the series is a spin-off of the hit sitcom, ‘Girlfriends’, and has garnered positive reviews and several accolades. Curious to know about the filming locations? We have got you covered!

The series first premiered on October 1, 2006, and ran for three seasons, before being canceled by the CW in May 2009. Owing to its popularity and ratings, the show was picked up by BET and the fourth season became the most-watched sitcom premiere in BET’s history. All in all, the show ran for nine successful seasons. The changes in the networks caused the show’s filming base to move to a different location. Here are the specific locations where ‘The Game’ was filmed!

Located in the city of Los Angeles, in California, Paramount Studios is the second oldest film studio in the United States and the last remaining major studio in Hollywood district. The studio was officially formed in 1912 by the founders William Wadsworth Hodkinson, Adolph Zukor, and Jesse L. Lasky. The exact location of the headquarters and the studio is at 5555 Melrose Avenue, Hollywood, California, United States. 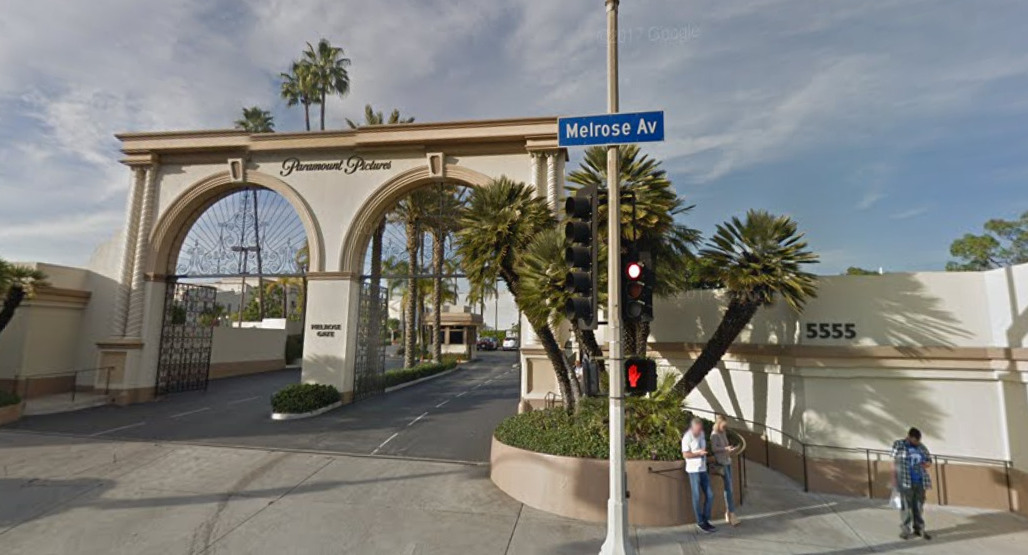 Seasons 1 to 3 were extensively filmed on a set constructed at the studios. Over the years, it has served as the filming location for many hits movies and shows like ‘American Horror Story,’ ‘Vertigo,’ ‘The Girl with the Dragon Tattoo,’ ‘Mulholland Drive’ and ‘Glee’ among others. 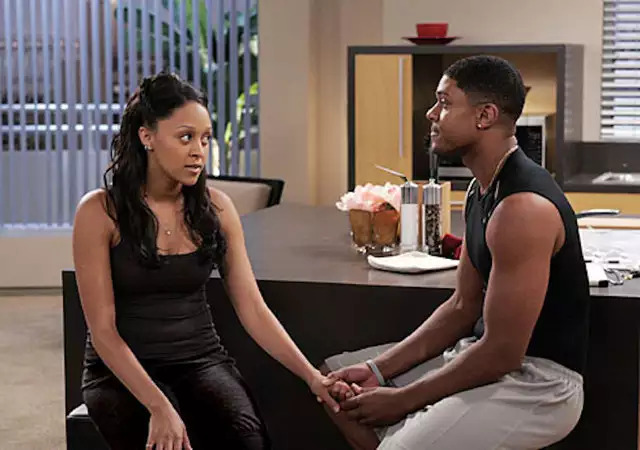 Following its renewal by BET, the show’s production base moved from Los Angeles to Georgia. From fourth season onwards, the show was shot on a set at the 33-acre EUE/Screen Gems Studios that was built on the historic Lakewood Fairgrounds, in Atlanta, Georgia. It is located at 175 Lakewood Way SW, Atlanta, GA 30315, United States. 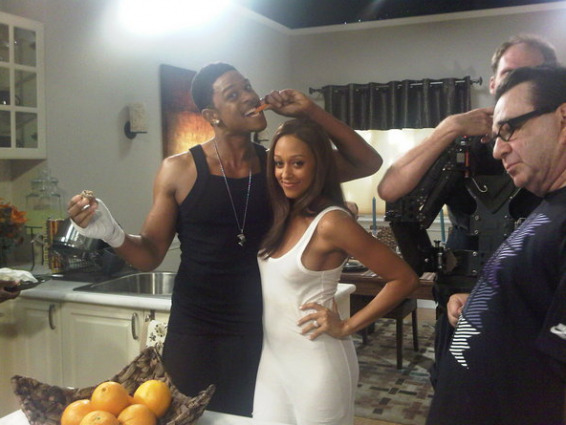 Regarded as Atlanta’s major filming studio, the complex has 250,000 square feet of production space and 50,000 square feet of furnished office space. The city also offers lucrative tax benefits, attracting many filmmakers to the area. Acclaimed shows and movies like ‘Stranger Things,’ ‘The Haunting of Hill House,’ ‘Black Panther,’ ‘The Divergent Series: Insurgent,’ and many others were shot at the studio complex. 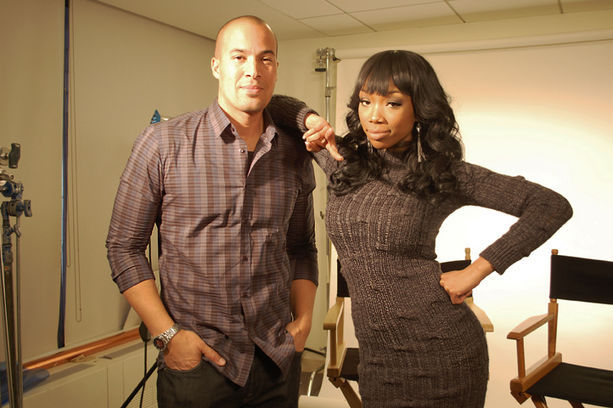