Imagine a world without colors or emotions, or history for that matter. How would life thrive in such a place? 2014 sci-fi dystopian drama ‘The Giver’ is an epic tale told in snippets. Directed by Phillip Noyce and based on the eponymous 1993 young adult novel by Lois Lowry, the story revolves around the titular Giver and his Receiver in a far-flung futuristic universe.

The mentor-apprentice tale is also the coming-of-age of Jonas. He holds all four abilities to become the Receiver of Memory. Through his eyes, we look at the history of the bygone — the snow, the sled, and the bees — and the world slowly comes to color. Let us revisit the final moments of Jonas’ story. SPOILERS AHEAD.

Jonas lives in a futuristic world where they cannot have last names. They are rid of pain and suffering, but they are also not allowed to have emotions. When children graduate, the Chief Elder (Meryl Streep) thanks the children for their childhoods and initiates them to society according to their abilities. They live in dispersed communities, while Elsewhere remains a buffer zone of the past. Jonas knew from his childhood that he was different. 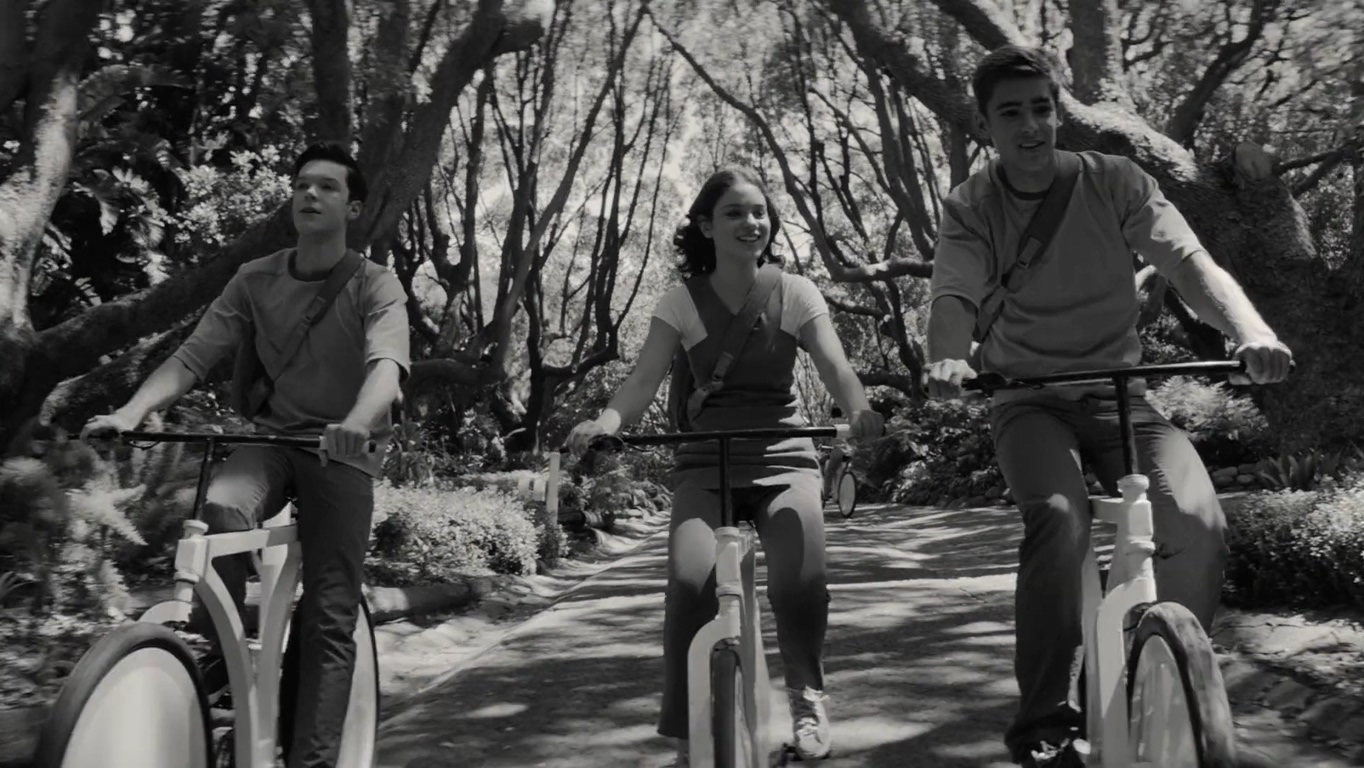 On graduation day, the Chief Elder virtually meets the community and decides the fate of the graduates. Asher becomes a drone pilot, and Fiona, a nurturer. Jonas, however, holds all the four abilities: intelligence, integrity, courage, and the ability to see beyond. He meets the Giver of Memories (Jeff Bridges) — the one who possesses the cumulative memories of the entire humankind — and starts his training. He would come to know that there is more — much more — than the civilization can imagine.

The Giver Ending: What Is The Boundary of Memory? Can Jonas Cross It?

Early in the lessons, Jonas comes to the Giver’s house on the Edge to find him deep in his studies. He utters that there will be a Giver more gifted than all that came before him, and he would be known by the name of Jonas. The Giver also warns Jonas not to be beguiled. He accidentally or willingly drops a map from the book, and Jonas picks it up. The rough map demarcates the world of the communities. Jonas identifies the Triangle of Rocks, which his friend Asher saw in one of his drone adventures.

The map is bound by a line called the Boundary of Memory. The Boundary of Memory keeps the collective memory of humankind out of the community’s reach, in the reign of the Elders. However, Jonas deduces that if he can cross the Boundary of Memory, they can get the memory back for entire communities. The memories can moreover be passed on, as we have seen before. The injections that the Elders prescribe further represses one from having dreams, emotions, and memories. 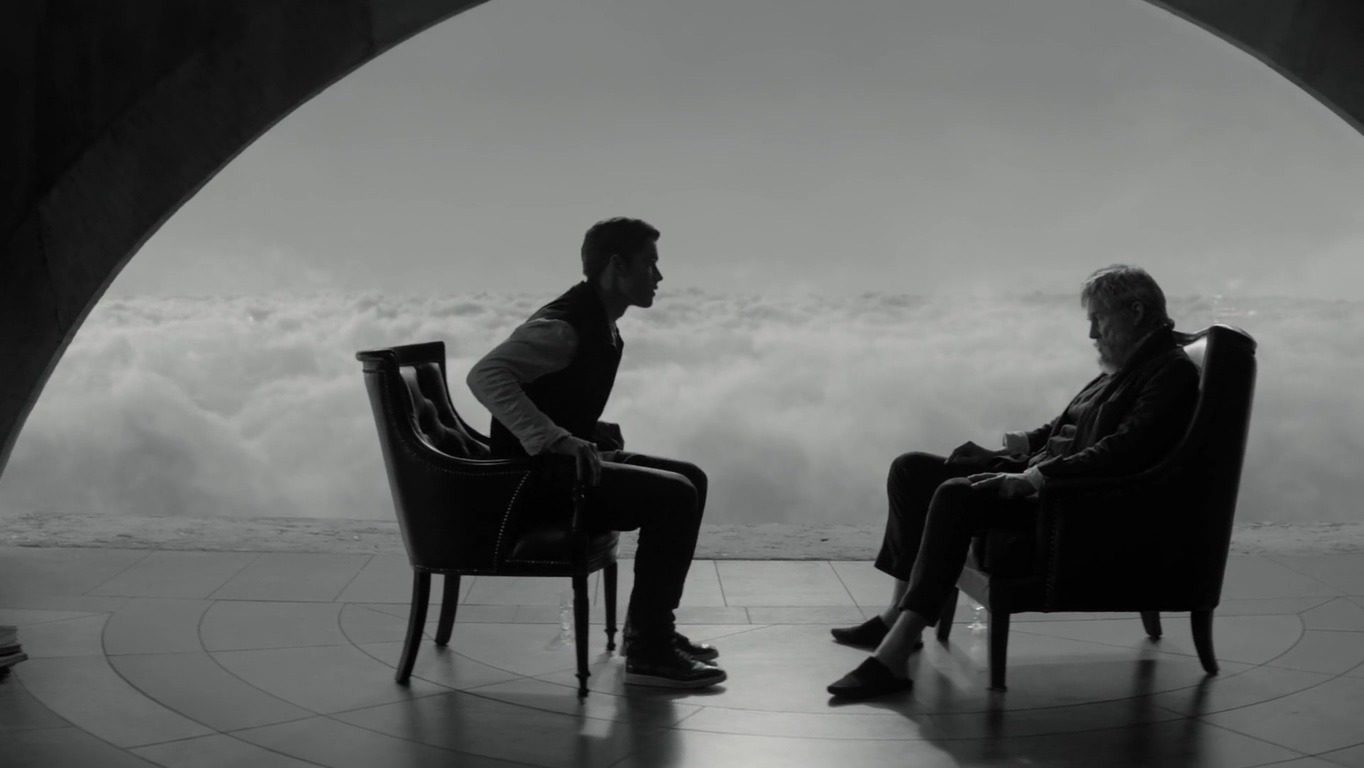 After the Giver’s suggestions that the injections keep the populace ignorant, Jonas stops taking the medicines altogether. He starts having emotions for Fiona that he cannot describe. The Giver dubs it “love.” But they live in a world where there is no love — “the precision of language” prevails. But Jonas starts showing aberrant behaviors, which raises suspicion amongst his parents and the Chief Elder.

Meanwhile, the family keeps Gabriel, a child who has the same birthmark on his wrist as Jonas. Jonas knows that Gabriel, too, would be a Giver of Memory. Jonas passes on all the happy memories from the Giver to Gabriel. But when Jonas sees his father “releasing” Gabriel (a term assigned to killing), he becomes hellbent on charting the lands of Elsewhere beyond the Boundary of Memory.

Gabriel must be killed for not meeting the development criterion, and Jonas cannot let that happen. Jonas tells Fiona to leave with him, but Fiona conforms in the end. Jonas steals a kiss from Fiona and punches Asher before fleeing the scene with Gabriel. He hops on a bike and the police chase after him. But Jonas manages to take the leap from the Edge, and the police have to bring the pursuit to a close. Jonas crosses a desert, while the Chief Elder tells Asher to capture and eliminate Jonas.

Asher follows the party with his drone, but Jonas’ pleading makes Asher let him go. They float down the river and interestingly reach a range of mountains. We almost see the re-enactment of ‘Into The Wild,’ but Jonas wakes up on the snow to find a sled — just like in his first session with the Giver. He rides the sled to reach a home, which is more than just a dwelling. In the end, the Giver leads Jonas into Elsewhere. We see the world coming back to technicolor in the finale, and the collective memories come back to the Chief Elder. Therefore, we can safely assume that he has gone beyond the Boundary of Memory.

Is Fiona Dead or Alive? Do Jonas And Fiona End Up Together?

The Chief Elder and Jonas’ mother see the video of Jonas kissing Fiona. Jonas has expressed his love for Fiona, but the desire is forbidden to maintain sameness in this dystopian world. Therefore, they conjure that Fiona must be released. After Jonas’ instruction, Fiona stops taking the medications altogether, which may cause her to have emotions. Jonas’ mother gives Fiona the morning injection while Jonas’ father prepares to release her. 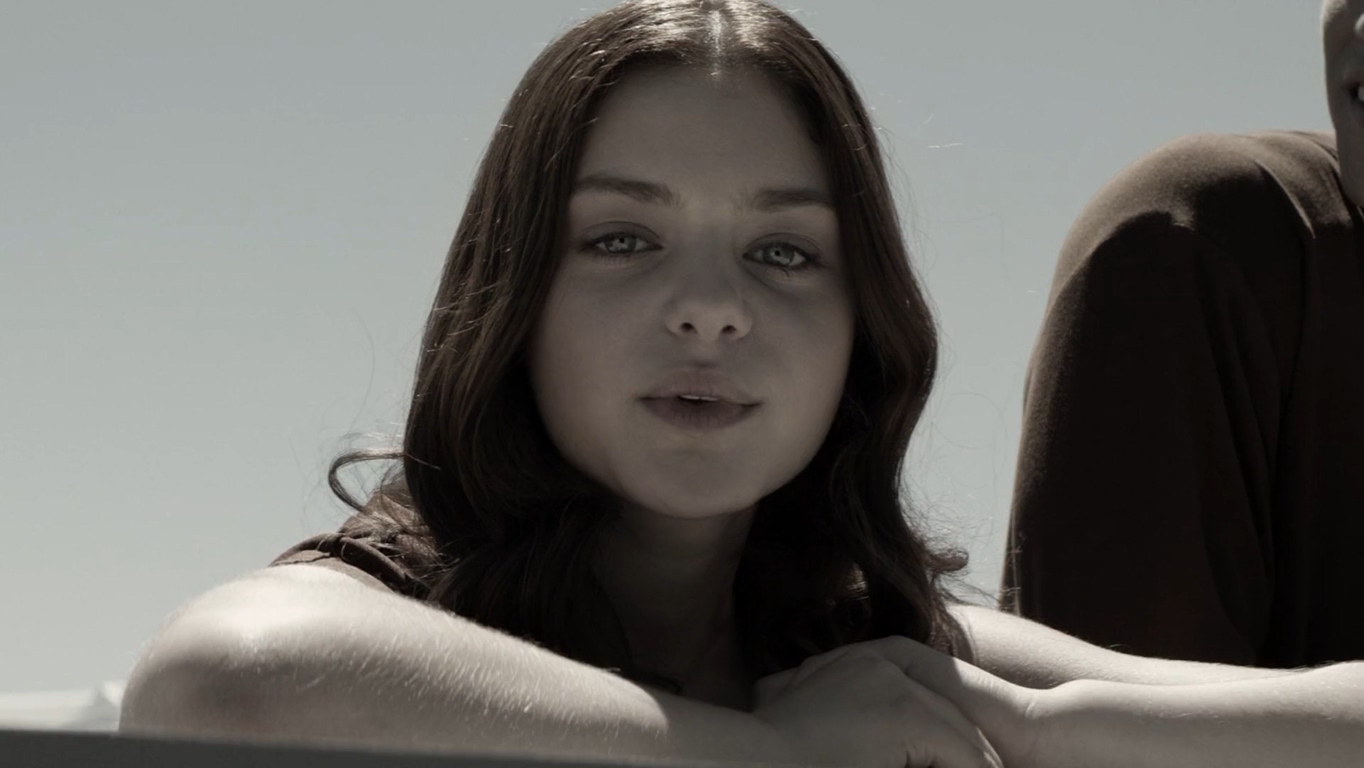 However, right before Jonas’ father can push the injection, Jonas crosses the boundary. The memories come back to everyone, and Fiona is saved. But Jonas is in Elsewhere, and we do not know whether the lovers meet again. In the end, Jonas says that he knows about their future meet, which can be possible. In a dream, Jonas dances with Fiona at a wedding. If the civilization goes back to a primitive time after the reveal, maybe Jonas and Fiona will meet sometime in the future. As Fiona is still alive, there is also a possibility of her following Jonas into Elsewhere.

Before Jonas, they chose a girl as the Receiver of Memory. On the first day of Jonas’ training, the Giver and Jonas have a hearty conversation. But when Jonas pryingly asks about the previous Receiver, the Giver stays mum. He reveals the story later through projections. In one of the projections, we see a woman teaching piano to the Giver. This woman, we come to know, is Rosemary (Taylor Swift plays a sweet cameo role). 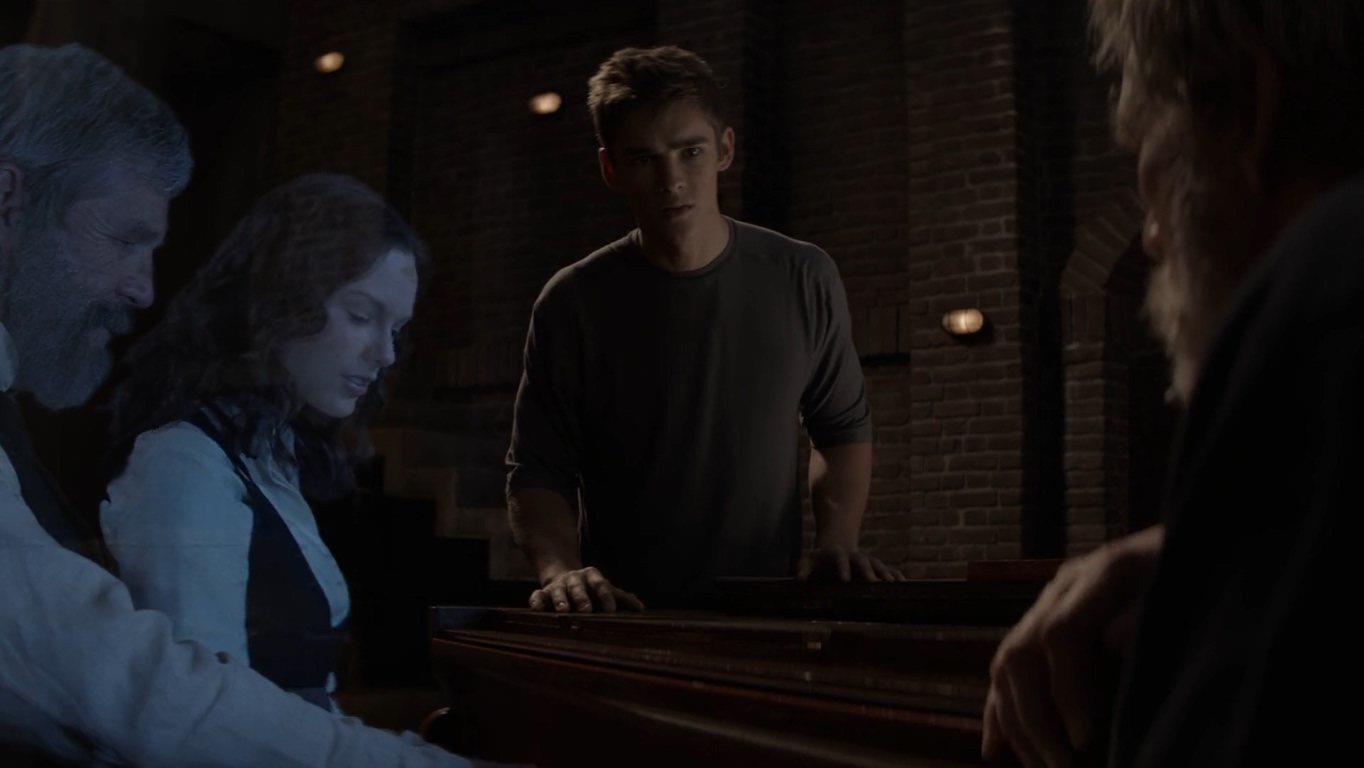 Snippets show that Rosemary was a gifted student who would love to argue with the Giver. However, one day, the Giver gave her the memories of war. She never returned and was later released. But we do not know of her origins until the final moments. When Fiona is executed, the memory of Rosemary comes back to the Giver. He calls Rosemary her daughter, and we come to understand her importance in the story. The loss of Rosemary gives the Giver’s character another layer of tragedy.

Read More: Where Was The Giver Filmed?