Will There be a The Goonies 2? 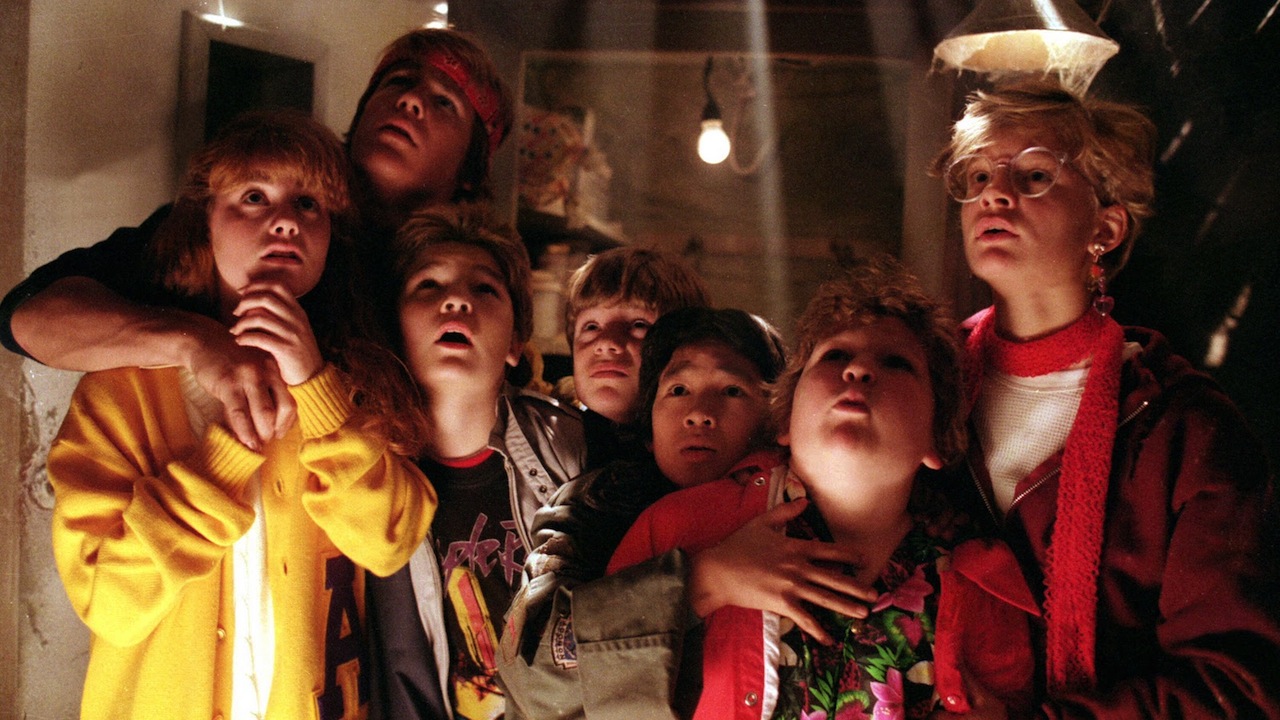 The quintessential adventure comedy movie, 1985’s ‘The Goonies’ perfectly captures the excitement of childhood wonder and adventure. Who among us hasn’t dreamt of embarking on grand adventures with our best friends at some point during our childhoods? Borne from the visionary minds of Chris Columbus and Steven Spielberg, it is no wonder that the film is still fondly remembered by film lovers after all these years, even being chosen for preservation in the United States National Film Registry by the Library of Congress due to being “culturally, historically, or aesthetically significant”.

Without a doubt, ‘The Goonies’ is a true cinematic treasure, one deserving of a sequel. Will there be a ‘The Goonies 2’ movie anytime soon? Read on to find out everything we know about a possible ‘The Goonies’ in the near future.

The Goonies 2 Plot: What Could it be About?

There has been talk of ‘The Goonies 2’ for a long while now, but various issues have held back the project from moving ahead. Director Richard Donner has previously spoken of his desire to make ‘The Goonies 2’ and bring back the entire cast of the first movie back. If that is the direction the sequel is going to take, I could see the gang embarking on another treasure hunting adventure together, decades after they did it for the first time.

Obviously, the members of The Goonies are going to be all grown up now, each with their own lives and families. This could potentially make for a very fun fish out of water dynamic for some of the characters, while also serving as a blast of nostalgia for those of us who watched ‘The Goonies’ growing up.

However, the lead actor of ‘The Goonies’ Sean Astin has a very different for a sequel – a reboot. Astin envisions a reboot to be the most likely return for the franchise on the silver screen. Of course, any reboot would closely follow the plotline as the original, with a few possible twists to the original formula. One could be to recast one of the major roles as a female character, which is something the original sorely lacked in. Or course, the rest of the character would also have to be recast considering that the original actors are all now nearly 35 years older.

The Goonies 2 Cast and Crew: Who Can Be Behind the Movie?

‘The Goonies’ is directed by American filmmaker Richard Donner. Donner is best known for films such as 1976’s ‘The Omen’ and the Christopher Reeve starrer ‘Superman’. Donner has previously outlined his desire to make ‘The Goonies 2’, and could very well return to direct the project.

The movie’s story was given by the legendary Steven Spielberg, who also served as producer. The screenplay was written by ‘Home Alone’ director Chris Columbus.

If director Richard Donner gets to realize his vision for ‘The Goonies 2’, we may see a lot of the cast return for the sequel.

The Goonies 2 Release Date: When Will it Premiere?

For all the talk of a sequel, there is no official confirmation or even credible rumors of ‘The Goonies 2’ right now. As it stands, my most optimistic expectation puts down ‘The Goonies 2’ to release sometime in 2023 or later.

The movie is set in the Goon Docks area of Astoria in Oregon and follows a group of young children who refer to themselves as “The Goonies”. The Goonies consist of the two Walsh brothers – Mikey and his older brother Brandon, and their friends Data, Mouth and Chunk. Mikey is the eternal optimist of the group, Data is the brains and Mouth is the talkative one. Chunk gets his nickname from his weight, which is on the higher side.

The Goonies are all facing eviction from their childhood homes as an expanding country club threatens to encroach on their land. One day, while hanging out together for what is possibly their last weekend together, the Goonies find an ancient gold coin from 1632 along with an old map that appears to be pointing towards the long-lost treasure of the infamous pirate “One-Eyed” Willy. Sensing an opportunity, the kids decide to follow the map. They ditch Brandon and follow the trail, ending up at an abandoned restaurant along the coast. Meanwhile, Brandon catches up with the rest of the pack and arrives at the restaurant with Andy, a cheerleader with a crush on him, and her friend Stef.

The group quickly realizes that the restaurant is the criminal hideout of the Fratelli crime family – Francis, Jake and their mother Mama. As they resume their investigation, the group find an underground tunnel and start following it. However, Chunk is captured by the Fratellis, who imprison him alongside their disowned brother Sloth. Sloth is incredibly strong and malformed which gives him an intimidating appearance, but Chunk ends up befriending him. Sloth uses his strength to free them both and Chunk calls the police before setting off after the Fratellis.

The Goonies continue following the tunnels, evading a number of booby traps along the way. Eventually, they come upon a ship anchored to the grotto. The ship turns out to be One-Eyed Willy’s pirate ship “Inferno” and is full of treasure. The kids start filling their pockets full of gold but refrain from taking anything from the scales in front of Willy’s remains on Mikey’s instruction. After filling their pockets full of pleasure, the kids try to leave but are accosted and captured by the Fratellis, who make them walk the plank.

However, Chunk and Sloth arrive just in time to distract the Fratellis, allowing the rest of the Goonies time to escape. The Fratellis steal all the treasure they can get their hands on, including everything on Willy’s scale. As luck would have it, this turns out to be a booby trap that causes the whole grotto to fall in on itself. Everyone manages to escape unharmed and emerge on a beach, where the Fratellis are immediately arrested by the police.

The movie ends with Mikey discovering a gem filled bag in his pocket, enough to solve all their financial woes. Chunk invites Sloth to live with him, which he gladly accepts.

While we wait for more news about ‘The Goonies 2’, you can watch the trailer for ‘The Goonies’ right here: