Is ‘The Grudge’ Based on a True Story? 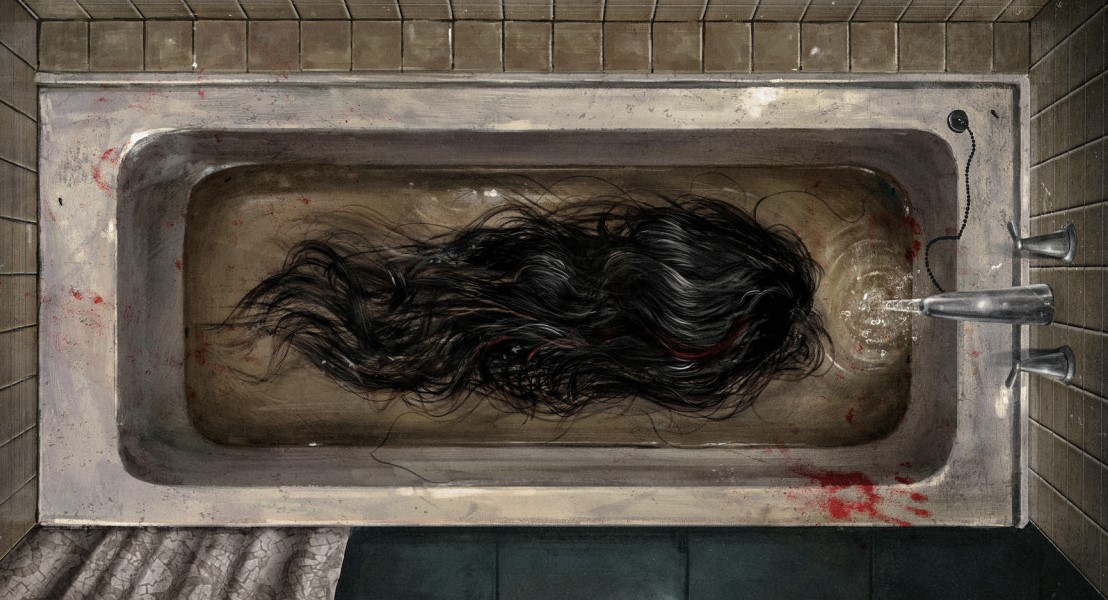 With all the sequels and remakes that are coming our way this year, it sure seems like 2020 will be one hell of a year for horror movie buffs like me. This year will see sequels to ‘A Quiet Place‘, ‘Conjuring‘, ‘Purge‘, along with a remake of ‘Invisible Man’ among a long list of promising originals that include the likes of ‘Antebellum’. To kickstart the year that’s going to be filled with thrilling horrors, Nicolas Pesce brings to us an American reimagination of our favourite Japanese horror. ‘The Grudge‘ is here early this January, to shock us, and make us hate bathrooms forever.

‘The Grudge’ can be considered more of a “sidequel” than a remake as it runs parallel to the timeline of the 2004 version. But is instead set in an American suburbia. The original film, and the ones that followed, were all set in Japan and directed by Takashi Shimizu, until the third part.

The first from the lot, ‘Ju-On: The Grudge’ introduced us to both Kayako and the grudge curse. We learn that if a person is murdered as a result of rage, it leads to a curse at the site of death that passes on like a virus and kills everyone it comes in contact with. Several people, over the years, have come to believe that it is based on a true story. But the truth is more complicated than that. For starters, ‘The Grudge’ is definitely not made up. But there is also no proof that similar events ever occured. This is because the film is heavily inspired by a popular Japanese urban legend, along with other folktales, all of which find their way into Takashi’s horrifying series based on the curse. Here’s everything we know about it. 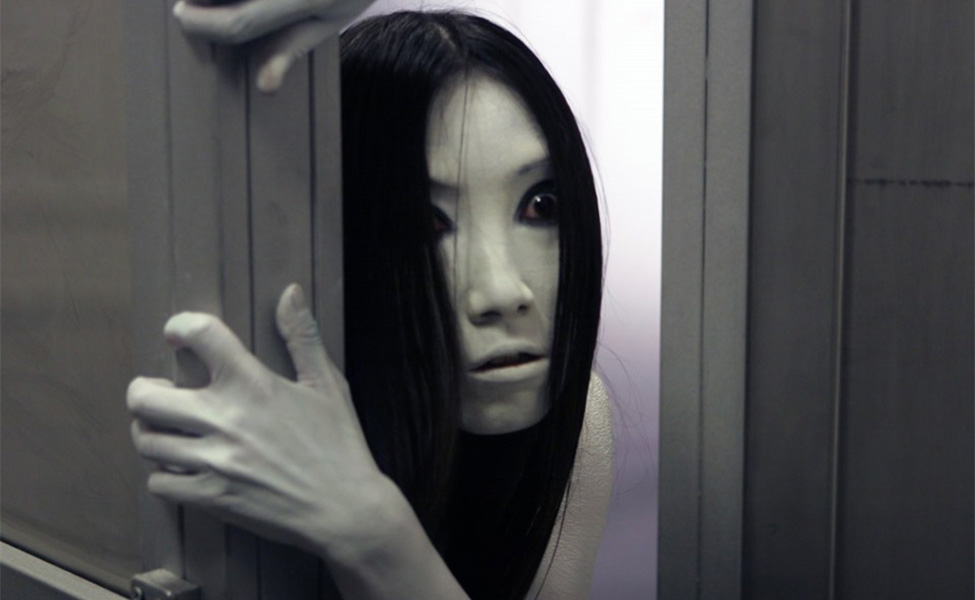 Takishi’s ‘Ju-On’/’The Grudge’ is almost entirely based on the urban legend of Kayako. It turned her into one of the most prolific figures of the Japanese horror cinema genre till date. The story in the film follows more or less the exact tale surrounding the legend. According to it, Kayako was a young girl who grew up feeling neglected and lonely because of both her parents and peers. She eventually marries Takeo Saeki, has a son, Toshio with him. She lives with the two of them along with her cat.

One day, Takeo come across an old diaries of hers, reads about Kayako’s former crush, and begins to believe that she is cheating on him. When she returns, he brutally murders her in a jealous rage. In the film, Takeo begins to question if Toshio is even his son. He then kills both Kayako and Toshio, brutally, and drowns them in the bathtub. But before that, he severely injures Kayako, nearly paralyzing her, as she tries to crawl down the stairs and escape. Before dying, she makes a hoarse death rattle.

It is believed that she returns as a vengeful ghost, and strangles Toshio with her hair. ‘The Grudge’ also makes use of her horrifying death rattle and her crawling down the stairs in its films with Kayako as the ghost. According to the legend, Kayako, as vengeful ghost, preys on anyone who comes in contact with the site of death. But it can also be safely assumed that Kayako’s story became more or a legend because of the film, and there is not much proof to how old the legend is otherwise. What’s interesting though is that Kayako’s tale is actually inspired by a much older, traditional Japanese myth of Onryo.

The myth of onryo can be traced back to the 8th century, and has been a crucial part of both Japanese literature and traditional beliefs. “Onryo” literally translates to “vengeful spirit” and refers to a ghost or “yurei” that returns from the other dimension to cause harm to the world of the living, in order to seek revenge because they were terribly wronged when they were alive.

Traditionally, these spirits are driven by vengeance, and can be responsible for causing natural disasters like fires, earthquakes, storms etc, destroying masses. It is also believed that onryo are often vengeful female spirits seeking revenge from brutal men who wronged them during their lifetime. It is believed that they come back because there died in unusual circumstances as a strong negative emotion (like rage) surrounded their death.

The story of Kayako fits perfectly in this folklore. Perhaps the reason for this is the fact that it is directly influenced by the tale of Oiwa, the most famous onryo from the myth. Oiwa is the tragic and terrifying onryo from the 19th century kabuki play, Yotsuya Kaidan.

According to the tale, a pregnant Oiwa is murdered by her unfaithful husband who she dearly loved. He kills her because he wants to marry another woman and poisons her. The poison disfigures her face and kills her unborn child, but she somehow survives. Her husband then pushes her of the cliff. Oiwa then returns as a horrifying onryo and seeks vengeance, ultimately destroying her husband’s life and all the lives around him.

Oiwa’s story is arguably the most famous Japanese ghost stories of all times and has been a major influence on Japanese horror, as can be seen in not only ‘The Grudge’ but also ‘The Ring’. There’s no telling if any of these myths and legends were ever based on true events. But if they were, no one would have really lived to tell the tale.