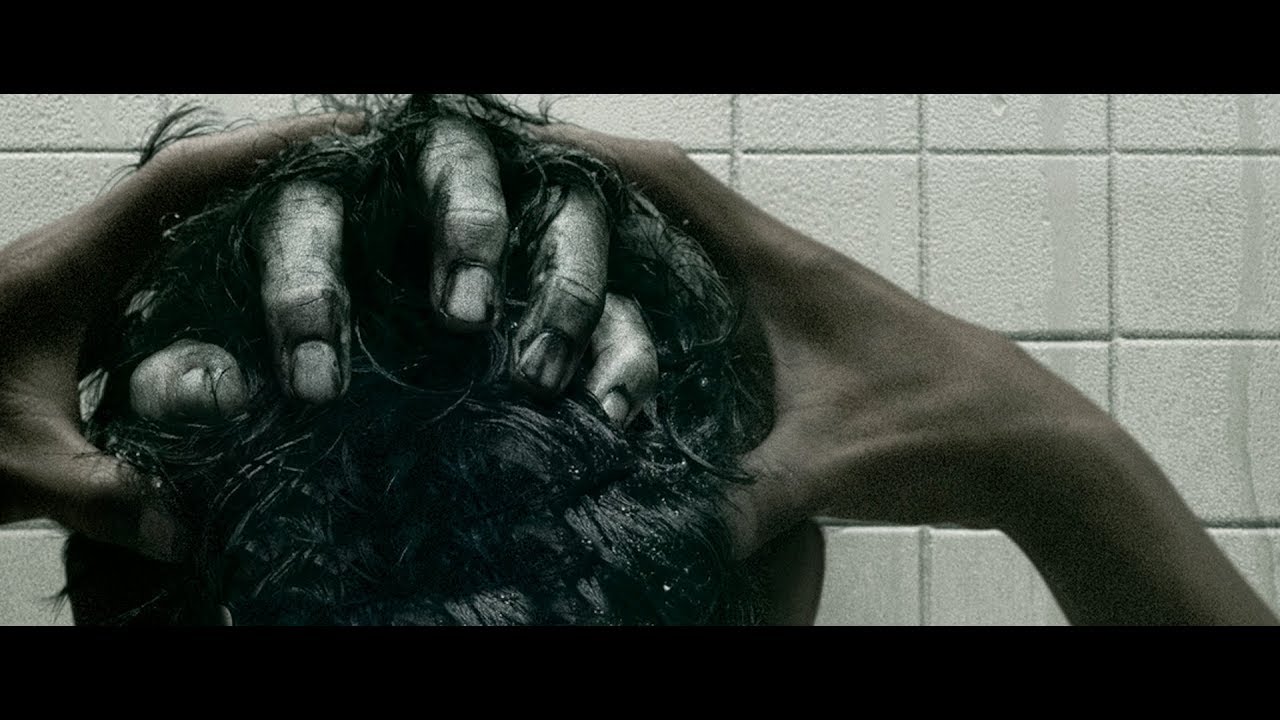 Horror is one of the most entertaining movie genres that is capable of making viewers feel intense bouts of thrill unlike any other narrative form. It has been one of the most persistently popular genres too, its popularity spanning across various movie industries and audiences. ‘The Grudge’ franchise is perhaps the best case in point for that.

The upcoming movie is a reboot of the successful American trilogy that started in 2004 and was a remake of the Japanese movie, ‘Ju-On: The Grudge’ in itself. Both, the American remake and the Japanese original explore the central supernatural phenomenon called “The Grudge.”

“The Grudge” is portrayed to be a curse that is conceived when someone dies due to powerful rage or sorrow. It is like a supernatural entity that possesses the place of death of the person that has died. Moreover, it gets transferred to whoever encounters the curse and subsequently dies due to it. In this manner, it gets carried forward endlessly in a terrifying cycle.

The initial movie followed a non-chronological narrative and depicted three instances of the curse’s interaction with different sets of people including the time that it was born. The American movie fared extremely well at the box-office, grossing a total of $187.2 million.

The 2020 reboot promises to be way gorier and more disturbing than the previous movies of the franchise, thanks to its R rating. The makers have stressed how it is scarier than the wave of Japanese horror that swept Hollywood at the beginning of the millennium.

The Grudge Plot: What is it about?

As stated earlier, the makers of the latest entrant in ‘The Grudge’ franchise have promised a significantly more thrilling experience. While one can expect symbolic imagery to be recreated from the older movies, the movie will also seek to create new ones. Nicolas Pesce, the director and writer has mentioned how he does not like the upcoming movie to be conceived as a reboot. Rather, he likes to use the term, “retcon” that is common with comic book adaptations. He stresses how he tried to “very subtly collect the universes so that it’s all one big thing.”  That being said, it is also vital to note that the movie takes place around the same time as the events of the foremost movie of the American series.

However, one characteristic that this movie will retain from the original ones is a non-linear narrative. All the movies in the franchise have shied away from the conventional point A to point B kind of tales and instead portrayed their story in a series of flashbacks and flash-forwards. Pesce has employed the same means in order to avoid tinkering with the series’ element of intrigue.

Sony Pictures Entertainment has released an official blurb for the movie. According to it, “The Grudge” is depicted to be born after a woman brutally murders her family in their house. After that, the house becomes haunted by the curse. Later, a couple of detectives: a young man and a single mother discover the supernatural happenings of the house and decide to investigate. However, they are forced to defend their lives when the vengeful ghost/entity starts killing whoever enters the house. The mother finds herself struggling to protect her and her son’s life from the curse that has spread to the neighborhood.

The Grudge Cast: Who is in it?

Andrea Riseborough plays the lead actress for the upcoming horror flick. She essays the role of Detective Muldoon, a young detective and single mother who decides to investigate the supernatural tragedies that have taken place in a haunted house. However, she is forced to defend her son’s and her life instead. Riseborough is an English actress who is known for appearing in several movies like ‘Nocturnal Animals’ and the Tom Cruise starrer ‘Oblivion.’ She has also appeared in an episode of the science fiction show, ‘Black Mirror’ titled “Crocodile.”

Moreover, Demian Bichir essays the character of the second detective who decides to investigate the curse, Detective Goodman. A Mexican-American actor, he is a member of the Bichir family, a Mexican family of actors. He has starred in movies such as ‘The Hateful Eight,’ ‘Alien: Covenant’ and ‘The Nun.’ Moreover, he has also been nominated for an Academy award and is set to act in the upcoming movies, ‘Godzilla vs. Kong’ and ‘Chaos Walking.’

Apart from Riseborough and Bichir, John Cho also plays a pivotal role. Cho is known for playing Harold in the ‘Harold & Kumar’ series of adult comedies. The other actors involved in ‘The Grudge’ include Betty Gilpin, Lin Shaye and Jacki Weaver.

The Grudge Crew: Who is Behind it?

In 2014, Jeff Buhler had been hired to pen the reboot’s script. He intended to have a plot that would differ significantly from the Japanese original. Buhler has mentioned how he wanted to come up with new characters, ghosts and even a brand new fictional mythology that could keep the original concept and spirit intact.

In 2017, Nicolas Pesce was hired to serve as the movie’s director. Pesce also significantly altered and re-wrote Buhler’s script. Pesce is known for directing the indie horror movie, ‘The Eyes of My Mother’ which was revered by critics who dubbed it to be nightmarish. He has reportedly worked hard to ensure that the newest movie of ‘The Grudge’ franchise neither becomes a shot-by-shot remake nor a completely divorced and unfamiliar movie that fails to appease fans of the original. Instead, he focused on widening the scope of the franchise by relocating the curse to the USA. He has also left enough tidbits of illusory references for hardcore fans to make a connection to the series’ earlier movies.

Zachary Galler has been assigned cinematography duties while the music is composed by The Newton Brothers who are known for creating the original background score for ‘Oculus’ among others.

The Grudge Release Date: When Does it Premiere?

‘The Grudge’ is scheduled to premiere on January 3, 2020. The movie has been shot in Winnipeg, Manitoba in Canada. Filming began in May last year and was wrapped up within a month and a half. Luckily for ‘The Grudge,’ it will not have to directly compete with any other major movie that is scheduled release on the same day.

You can check out the trailer for ‘The Grudge’ below. It was released towards the end of October and begins with the words, “From Producers of Don’t Breathe and Evil Dead.” For a horror aficionado, those words are probably enough. Apart from that, it is filled with gut-wrenching and spine-chilling throat sounds that have become synonymous with bloodthirsty ghosts. It proves to be an excellent montage of the movie’s scary scenes that viewers would be enticed to see completely in dark theaters. It is petrifying enough to those that aren’t familiar with the franchise.

On the other hand, it also offers something for the movie’s devoted fans. For instance, the scene of a supernatural being’s hand coming out a real human being’s head in the shower will ring plenty of bells for those that have seen the previous movies. Just don’t sue us if you cannot get the cursed horror out of your mind after watching the trailer.