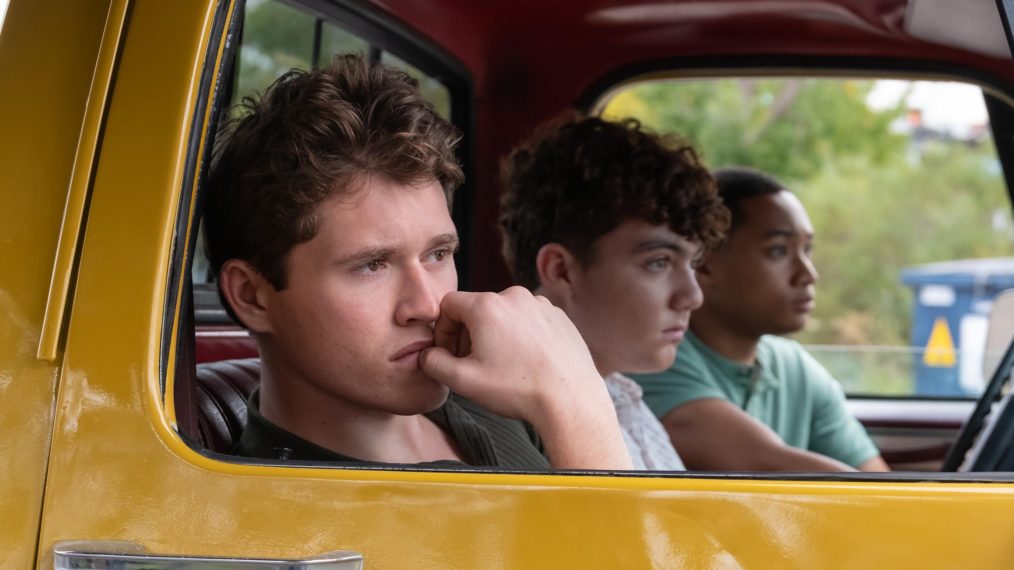 What do secret organizations, some very powerful people, and a mystical stone have in common? Why, they all appear in Hulu’s ‘The Hardy Boys,’ in which we meet two brothers named Frank and Joe who are determined to find their mother’s killer. Not only does the story pull you in, but there are also some great performances by Alexander Elliot, Rohan Campbell, Linda Thorson, and James Tupper. Let’s talk more about that ending, shall we? SPOILERS AHEAD.

Fenton, a cop, and Laura, a former journalist, have a beautiful family that comprises of their teenage sons, Joe and Frank. One day, tragically, she gets into a car accident and loses her life. To deal with the grief, Fenton decides that the boys and he are going to Bridgeport for the summer to live with his sister, Trudy.

One day, a wealthy woman named Kanika Khan visits Fenton and tells him that her nephew, Rupert, was in talks with Laura about a big exposé. They even met on the day she died. Now, he is missing. Kanika states that whatever Rupert told her is what got Laura killed. Frank and Joe overhear this conversation and realize that it wasn’t an accident; their mother was murdered.

Fenton leaves to find Rupert, and the boys are left without answers. So they take it upon themselves to learn more about the people who control the town and their source of power, a magical stone referred to as the Eye. It also seems as though this influential group (later referred to as the Circle) has something to do with Laura’s death. When everyone seems to be hiding something, the boys must use their intelligence to stay safe and uncover the mysteries. With the help of their many new friends, the Hardy boys may just be able to crack the case.

Stacy kidnaps Callie as leverage to get the Esterbrook piece of the Eye from the brothers. Fortunately, Joe still has the fake piece, and the friends use that to safely retrieve Callie. On the other side of town, Kanika plays an audiotape which confirms that Gloria had Victor killed. The cop tells Rupert to give the tape to Jesse. In the meantime, Stacy realizes that the item given to her is fake. She gets in touch with Gloria and agrees to combine the three pieces once again at the chamber. 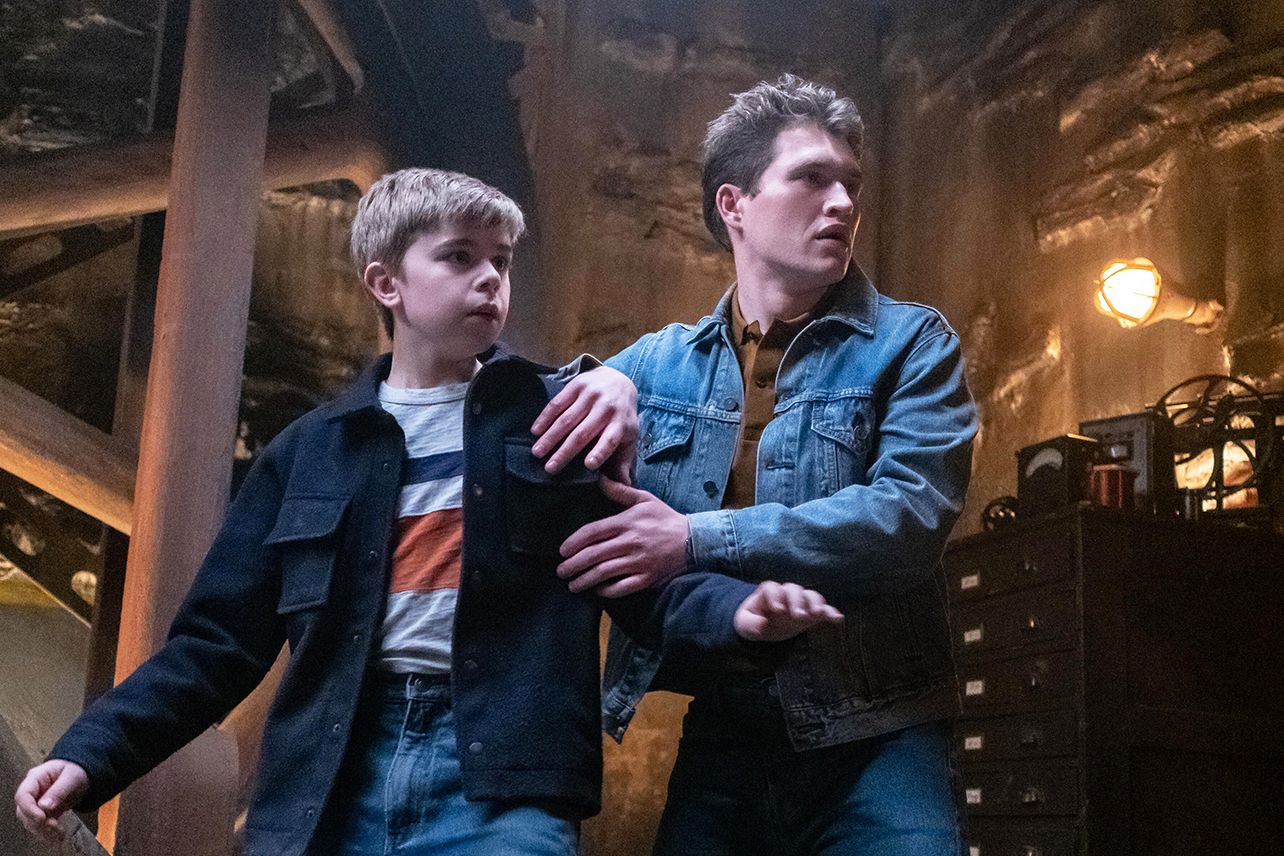 Fenton and the boys also head over there and Callie joins in on the action. The cop is able to stop Gloria and Stacy just in time and reveals that the former had the latter’s father killed. In an ensuing altercation, Gloria manages to add her piece to the center, thereby reuniting the enigmatic and powerful object again. Since Frank touches it, he passes out but is able to see what his mother’s last day alive looked like. He sees that Laura had confronted Gloria about the Circle and that it was not a very pleasant conversation.

Initially, Frank thinks that Gloria is culpable for her own daughter’s death. But soon, he realizes that Stefan was also present in the room that day. It is the butler who has orchestrated the murder plot, and Gloria actually had no clue about it. Just then, the chamber starts collapsing on itself, and everyone except for Stefan escapes. Gloria is arrested and she apologizes to Frank while being taken away.

At breakfast the next day, Fenton announces that they would like to live in Bridgeport for a while longer, and Trudy is on board with this decision. In the attic, Frank and Callie kiss. Joe has a letter waiting for him from J.B. Cox, in which the thief has written that he owes the kid one. He also mentions that he has left town. In the end, we see that the Eye is still intact.

Will Stacy Ever Come Back For The Eye?

We think that there is a great chance that the Nabokov heir will be returning for the Eye. Firstly, the character behaves in a very entitled manner as far as the power of the mystical stone is concerned. Her family name still holds a lot of weight and she has many a resource at her disposal. Moreover, with Kanika leaving town and Gloria getting arrested, the competition has been eliminated. 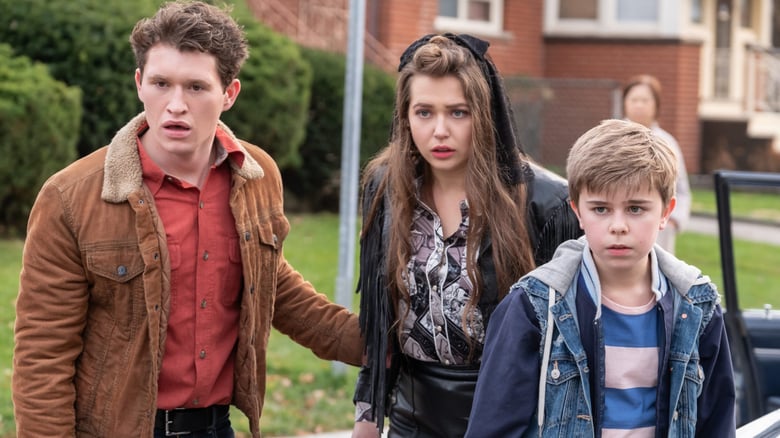 If Stacy is, somehow, able to get her hands on the Eye again, she will be the sole beneficiary of its power. Given that she still goes after the stone even though it took her father from her, we think it’s safe to say that she is more power-hungry than even she would like to admit. In an ironic and twisted way, she views it as reparations for her loss. Loss, which in the first place, is caused by the entity concerned.

Lastly, with the help of the Eye, Stacy can influence world politics, leaders, and governments. Or, if she so chooses, she can manipulate global events. She will literally be playing God, and it’s highly unlikely that someone like Stacy will just pass this opportunity up.

Gloria constantly talks about “the greater picture” when it comes to the Eye. She wants us to believe that she intends to use its awesome power for good deeds, unlike her ancestors. She touts her own vision as one that is idyllic, altruistic, and helpful. But anyone can see through her charade of wanting to make the world a better place.

Gloria is like Stacy in that she wants power for herself. This may just have something to do with the fact that Gloria’s own father never wanted her to have it in the first place. After all, that is why he left Laura the tape wherein he states that Gloria should not be allowed to reunite the pieces of the Eye since she is seduced by the potential, not the consequences. 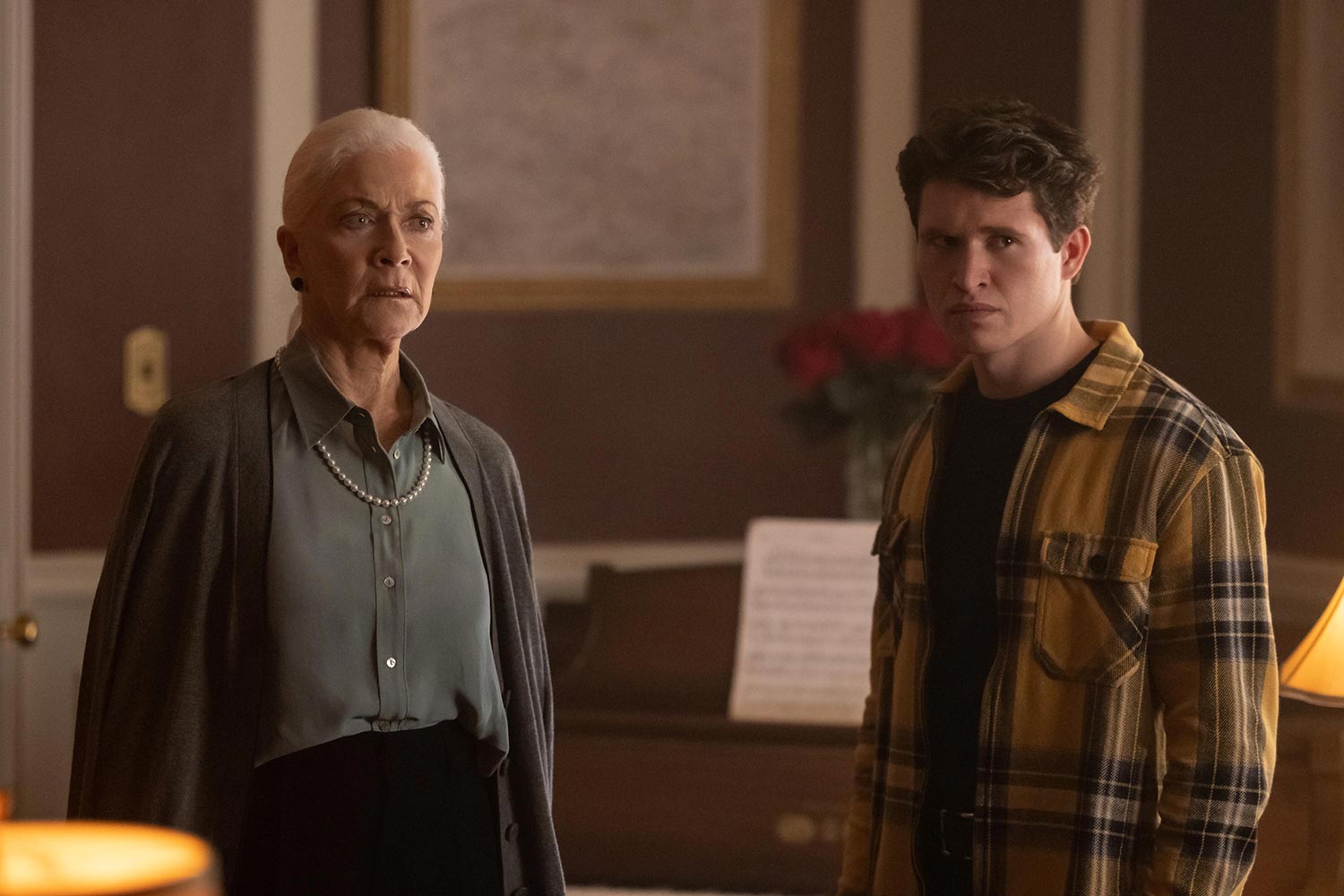 In a way, it’s almost as if Gloria wants to prove that she is worthy enough of succeeding her father.  Even if, once upon a time, she had wanted to use the Eye for good, it is clear that Gloria’s intentions have changed with time. “The greater picture” is just the lie she tells herself to absolve her own conscience. But her personality is already corrupted.

Plus, there’s the fact that when people want to do good, they simply do it. They don’t sit around waiting for a magical stone to bestow power upon them. Gloria cannot employ the rationale she does and then have no qualms about killing Victor for his piece of the Eye. That simply does not add up. Gloria is all about power, and nothing else.

Read More: Where Is The Hardy Boys Filmed?