Where Was The Hummingbird Project Filmed? 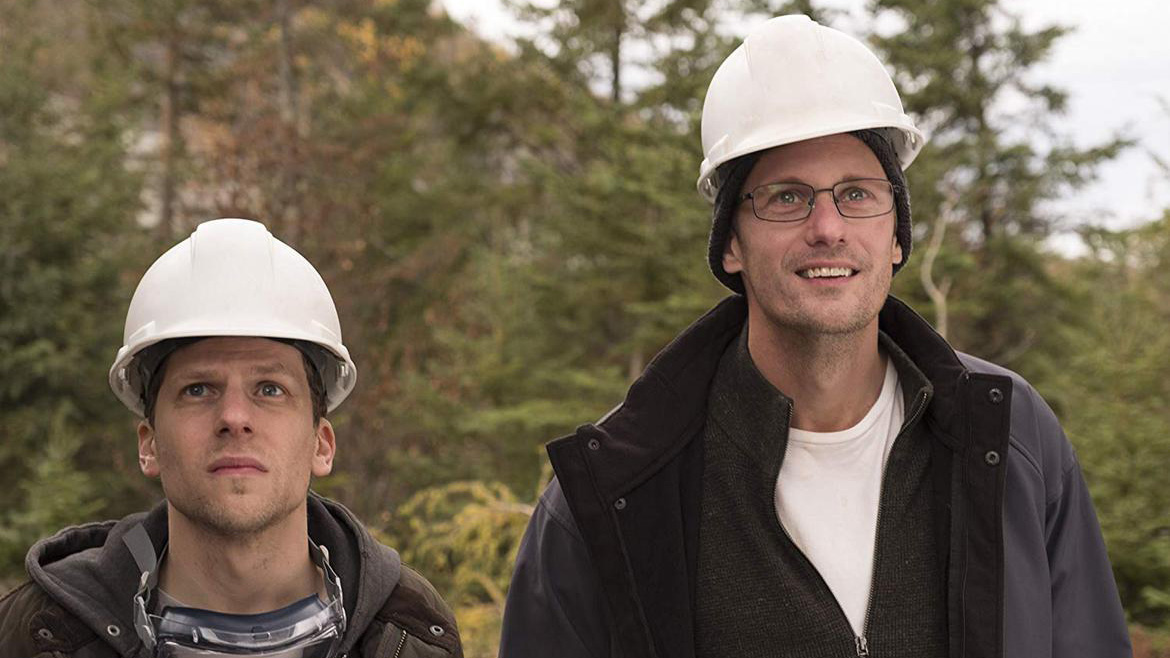 In a world where time means money, ‘The Hummingbird Project’ revolves around the lives of cousins Vincent Zaleski (Jesse Eisenberg) and Anton Zaleski (Alexander Skarsgard). As they dream of disrupting the game of high-frequency trading for their own profit, they have to overcome many obstacles so that they can receive information 1 millisecond faster than the others. Both the brothers work for Eva Torres (Salma Hayek), an ambitious and determined woman who gets what she wants.

This in no way means that the Zaleski brothers aren’t working on their ideas on the side. When they quit Torres’ company, they manage to displease her as they attempt to enter the market as her competitor. Written and directed by Oscar-nominated director, Kim Nguyen, ‘The Hummingbird Project’ is a unique fictional story of people who have been trying to one-up each other in the financial market. Let’s find out the locations where the movie was shot!

While helming the film, what fascinated Nguyen was the hardcore physical aspect of manual work involved in an industry like finance. Although the film’s story is based in New York City, you must be wondering if it was actually shot there. Well, here are the specific filming details!

The principal photography for ‘The Hummingbird Project’ began in November 2017, and the film was shot mostly in Montreal and different parts of Quebec. This was during the height of winter, with temperatures dipping sub-zero, making it very uncomfortable for the cast to shoot outdoors, but that helped with the urgency that their characters had to portray on-screen.

Some of the other locations chosen for filming were at Thetford Mines and Ireland. The production of the film saw a boom in local businesses such as cafes, restaurants as well as for some skilled craftsmen. Additionally, local carpenters were hired to do the woodwork for scenes in the movie set on an Amish farm. ForAction Inc. was consulted for the use of heavy machinery and also to skim through the script to ensure accuracy.

With the help of the professionals at ForAction, an industry leader in horizontal drilling in the Canadian industry, the filming department amassed heavy equipment required for many scenes. Along with supplying the drilling equipment, ForAction also helped analyze the script for accuracy and directing the cast on how to operate the machinery.

Read More: Is The Hummingbird Project a True Story?