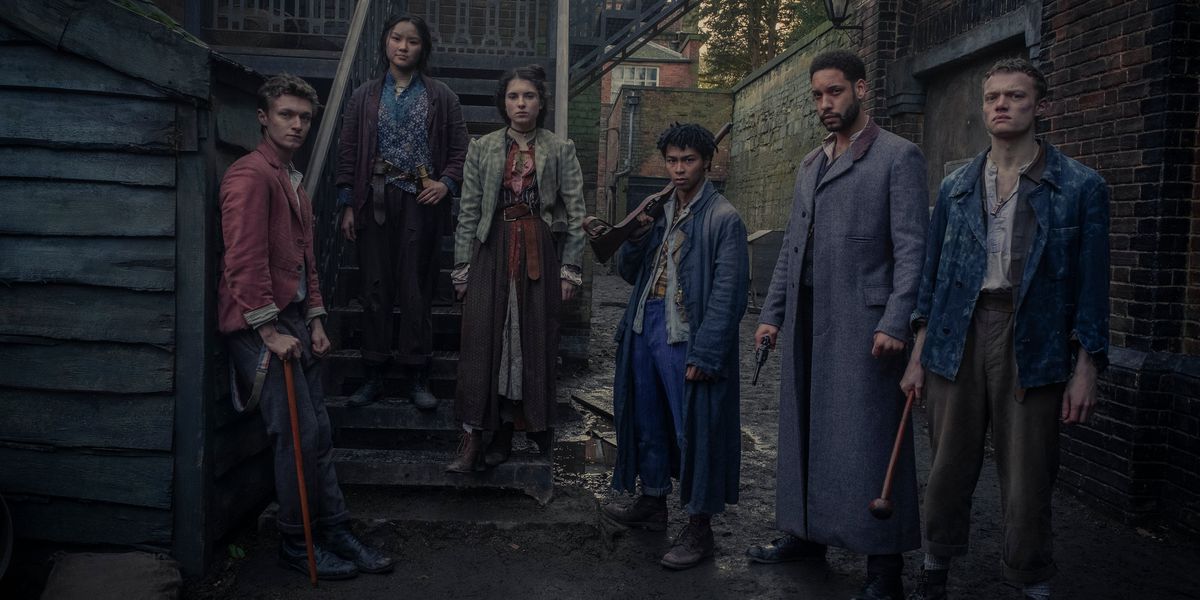 Developed by Drama Republic, ‘The Irregulars’ is a Netflix supernatural mystery series. It revolves around characters inspired by Sir Arthur Conan Doyle’s ‘Sherlock Holmes’ books and stories. The five protagonists of the show, Bea (Thaddea Graham), her sister Jessie (Darci Shaw), Billy (Jojo Macari), Spike (McKell David), and Leopold (Harrison Osterfield), are modeled after the “Baker Street Irregulars,” a group of street boys whom Sherlock often employs to run errands and gather information for him. They appear in two novels, ‘A Study in Scarlet’ and ‘The Sign of the Four,’ and a short story ‘The Adventure of the Crooked Man.’

In the Netflix show, the Irregulars are diverse in terms of gender, race, and even wealth. In episode 4, Watson (Royce Pierreson) employs the group to solve the mystery behind the gruesome deaths of two people whose faces were flayed. In the previous episode, Bea learned that her mother Alice knew both Watson and Sherlock (Henry Lloyd-Hughes). In this episode, she searches for the elusive detective, despite receiving dire warnings from Watson. Here is everything you need to know about the ending of episode 4. SPOILERS AHEAD.

In episode 4, Leopold tells Jessie and Bea that he thinks that their mother was an ipsissimus like Jessie, and Watson and Sherlock were using her for her abilities, just like Watson is now using Jessie for hers. Ever since Billy told Bea that he is dating a girl in Acton, she and Leopold have grown close. They share a kiss atop a bridge in the morning. But she becomes agitated when he has to leave again. Bea and Jessie visit 221B Baker Street and receives a new case from Watson.

She tries to find Sherlock and discovers that he isn’t in the house, much to Watson’s agitation. Bea continues to look for Sherlock while Jessie, Billy, and Spike meet Inspector Lestrade (Aidan McArdle) and help him investigate the murders. Their search leads them to a girl named Clara, who has gained the ability to make herself look like any other person by wearing their flayed face as a mask. Meanwhile, Leopold makes his formal debut in society at his sister’s birthday party.

The Irregulars Episode 4 Ending: Why Does Jessie Let Clara Go?

Jessie gradually gains control over her powers with the mysterious Linen Man’s (Clarke Peters) help. She accidentally touches a man who she realizes is Clara in disguise. Through that connection, she also gains access to Clara’s memories and discovers that the latter was raped by three local men. At least one of them had syphilis and gave it to her. Clara, who was an orphan, always wanted a family of her own but was told by a doctor that she would never have children because of the disease. She has grown up in the care of a taxidermist and his wife.

After receiving her ability, she uses it, along with her taxidermy skills, to exact revenge on her rapists. As Jessie realizes, it isn’t enough. Clara goes after the owner of the bar where she was raped, holding him equally accountable. It is revealed that this isn’t the first time an incident such as this has happened at the establishment. Clara kills him and takes his appearance in the hopes of replacing him in his family. But after Jessie figures it out, Lestrade comes looking for her. In ‘The Irregulars,’ the darker aspects of the characters we know and love are enunciated. 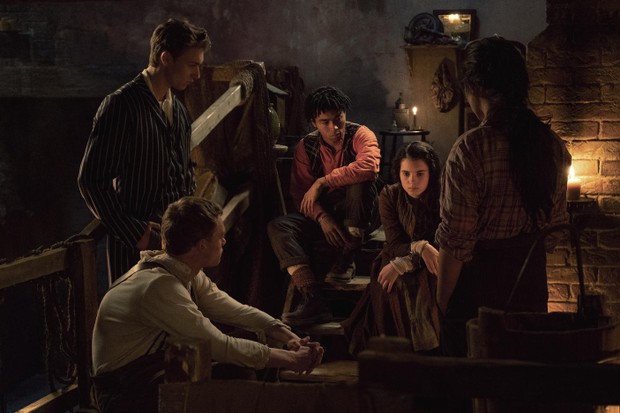 In the original books, Sherlock is a highly functional drug user. But in the Netflix show, his addiction has taken over his life. In the same way, Lestrade of the books is a traditionalist and prefers conventional methods of investigation. But here, he is a religious fanatic who thinks that Jessie and others like her are demons and ardently believes that it is his sacred duty to eradicate them.

As they search for Clara, Jessie realizes that the man accompanying her is not the real Lestrade because of the sudden kindness he shows her. She correctly surmises that Clara has killed Lestrade and now wears his face. Jessie comes to understand that, like her, Clara is a victim of her circumstances. Out of the five men that Clara murders, three took everything from her. The fourth was a willing accomplice of the first three. And the fifth had plans to kill her. When Clara tells her that she will not kill again because she has no one else to kill, Jessie decides to let her leave.

How Did Alice Know Sherlock and Watson? 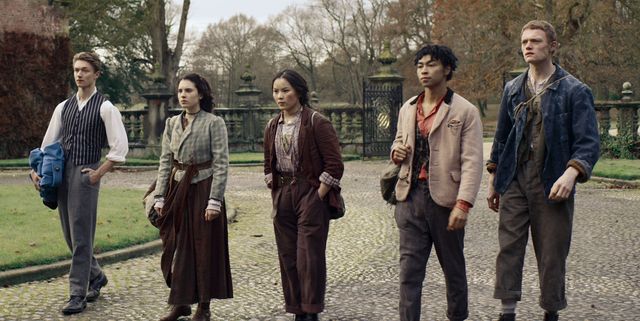 While the answer to this question hasn’t been fully revealed yet, Bea finds out in episode 4 that her mother and Sherlock were engaged. Bea spends the entire episode looking for Sherlock. But ultimately, her search leads to a dead end. She then learns from Mrs. Hudson that Sherlock started using drugs right after Alice left, making her realize that Sherlock’s addiction is connected with his grief. She runs to her mother’s grave and finds him there, drunk and passed out. This clarifies for her the mystery about who has been leaving empty liquor bottles at the grave.