The Last Days of Ptolemy Grey Episode 1 and 2 Recap and Ending, Explained 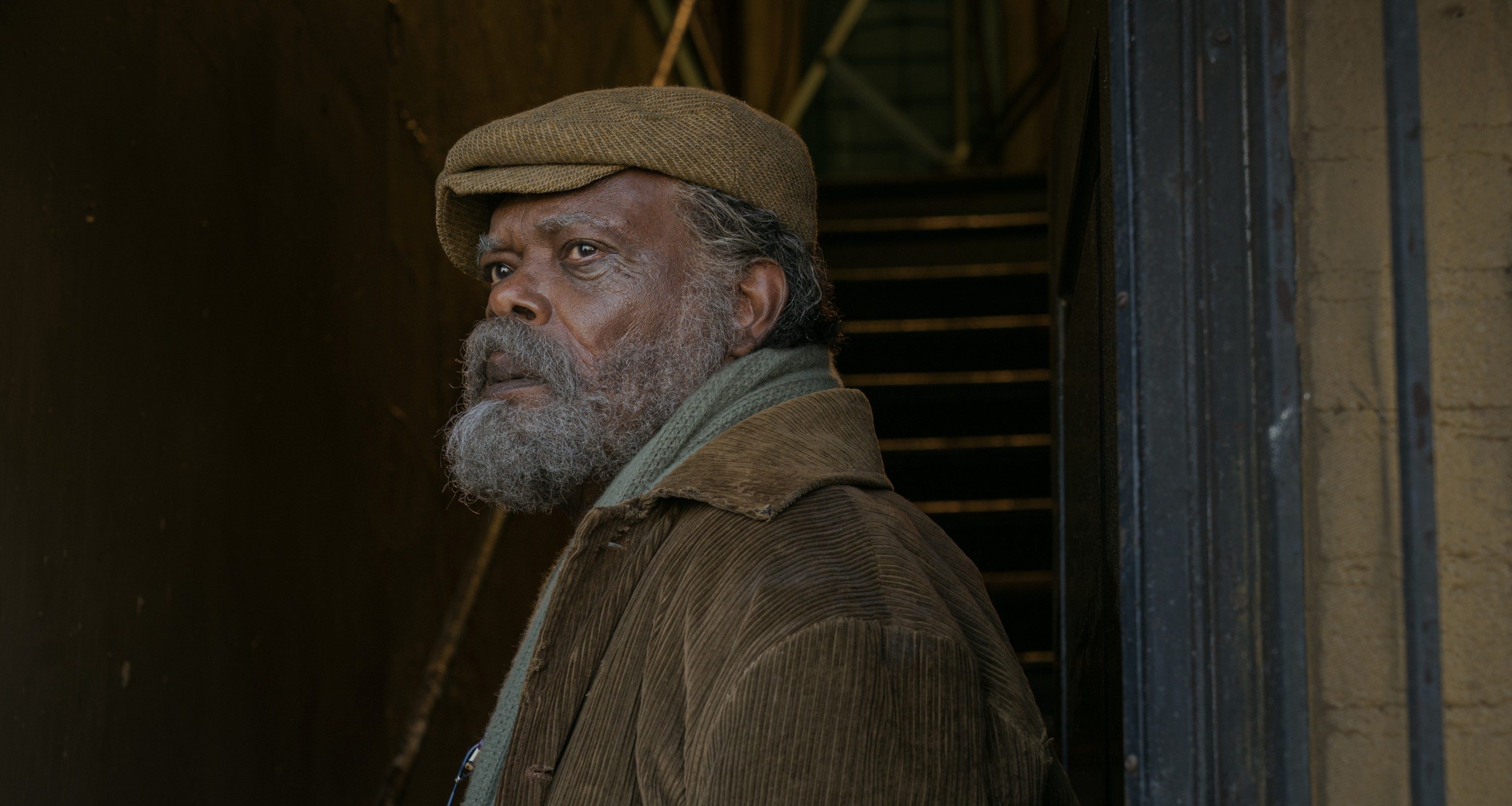 Based on Walter Mosley’s eponymous novel, Apple TV+’s drama series ‘The Last Days of Ptolemy Grey’ centers around Ptolemy Grey, a 91-year-old man suffering from dementia. He is under the care of his great-nephew named Reggie, who gets killed under mysterious circumstances. Reggie’s death leaves Grey helpless, until Robyn, the daughter of a family friend, becomes his new caretaker.

Before his death, Reggie directs Grey to a doctor who can possibly help him regain his memory. The first two episodes of the limited series end with a life-altering development concerning Grey, leaving the viewers astounded. If you are up for a detailed look at the same, let us be your ally! SPOILERS AHEAD.

The Last Days of Ptolemy Grey Episode 1 and 2 Recap

Ptolemy Grey, suffering from dementia, lives alone in an apartment. Reggie, his great-nephew, visits Grey once in a while to take him to the latter’s doctor, bank, and a diner. After considering Grey’s dementia, his doctor suggests consulting Dr. Rubin, who is developing a drug to treat dementia and Alzheimer’s disease. After a few days, Reggie gets killed, only for the police to ignore the seriousness of the case. On the day of Reggie’s funeral, Grey encounters Robyn, the daughter of Grey’s niece Niecie’s best friend, who is living at Niecie’s house following the death of her parents.

Along with forgetfulness, Grey frequently sees his wife Sensia and uncle Coydog in his visions. He talks to Coydog about a mysterious treasure, whose location is not registered in Grey’s remembrance. Meanwhile, Niecie asks Robyn to move from her house since her son Hilly behaves inappropriately towards the latter. Robyn goes to Grey’s house, cleans the whole place, and decides to become his new caretaker in return for a place to stay. She opens Sensia’s locked room in the apartment and goes through her clothes. While cleaning the apartment, she finds the details of Grey’s appointment with Dr. Rubin.

Robyn takes Grey to Dr. Rubin, who explains his treatment and the drug he is developing to Robyn. He tells her that the two doses of the drug will help Grey remember everything that was recorded or registered in his brain in a week’s time, starting with a significant improvement upon the first shot that will help him remember for a time period of 12 to 24 hours. Grey gets the first shot done and returns home with Robyn.

The Last Days of Ptolemy Grey Episode 2 Ending: Does Grey Regain His Memory?

After taking the first shot, Grey observes a considerable change in himself. He starts to remember Reggie’s death, Robyn’s acquaintance with Niecie, and more. As Dr. Rubin promised, Grey’s condition improves severely and he regains his memory, however, not completely. He tries to remember Coydog’s treasure, only to fail. Still, Grey succeeds in remembering Reggie’s murder and realizes that he should devote his memory to unraveling the mystery behind his great-nephew’s death rather than focusing on a mysterious treasure. He asks Robyn to accompany him and leaves for the scene of the murder.

Along with his memory, Grey also regains composure. He starts to communicate with people better. When the authorities discard Reggie’s murder, Grey uses the change in him to produce a pivotal lead in the case. However, Grey doesn’t succeed in cherishing the regained memory for long. Even before the minimum time period of 12 hours, he loses his memory and searches for a picture book he holds in his hands. He loses the composure and clarity he gets after taking the first dose, only to fall in a bed deliriously. The regained memory withdraws from him, leaving him helpless again.

Since Dr. Rubin’s drug is still in the developmental phase, the first shot fails to provide the desired effect to Grey. In addition, unforeseen side effects may have happened to shorten the time period. Even though Grey loses his regained memory, the effect of the first dose may convince him to complete the treatment upon taking the second dose. The administration of the next shot is expected to help Grey regain his memory completely, as the doctor promised.

When Grey regains his memory and composure temporarily, he rushes to the scene where Reggie was killed to find any leads that may lead him to the killer. The wisdom that returns to him along with the memory after taking the drug leads him to a drunken man to enquire about the murder. Grey expresses that he is trying to find the killer of his great-nephew, a sentimental appeal that works with the drunken man and his partner. The woman reveals to Grey that he saw someone with a zigzag scar near his left eye along with Reggie at the time of the killing.

Since the police were careless with the whole affair, Grey fails to find any leads from the crime scene other than the witness’ revelation. The man can be someone Reggie knows, most likely through his partner. During his last visit before his death, Reggie talks about losing his partner with Grey due to the involvement of an ex-boyfriend. Although Grey doesn’t give any attention to it at that time, he may pursue that lead once he regains his memory after the second dose. If not the anonymous ex-boyfriend, the killer can be someone in connection with the same affair.

Read More: Where Was The Last Days of Ptolemy Grey Filmed?