The Lost Daughter Ending, Explained: Is Leda Dead or Alive? 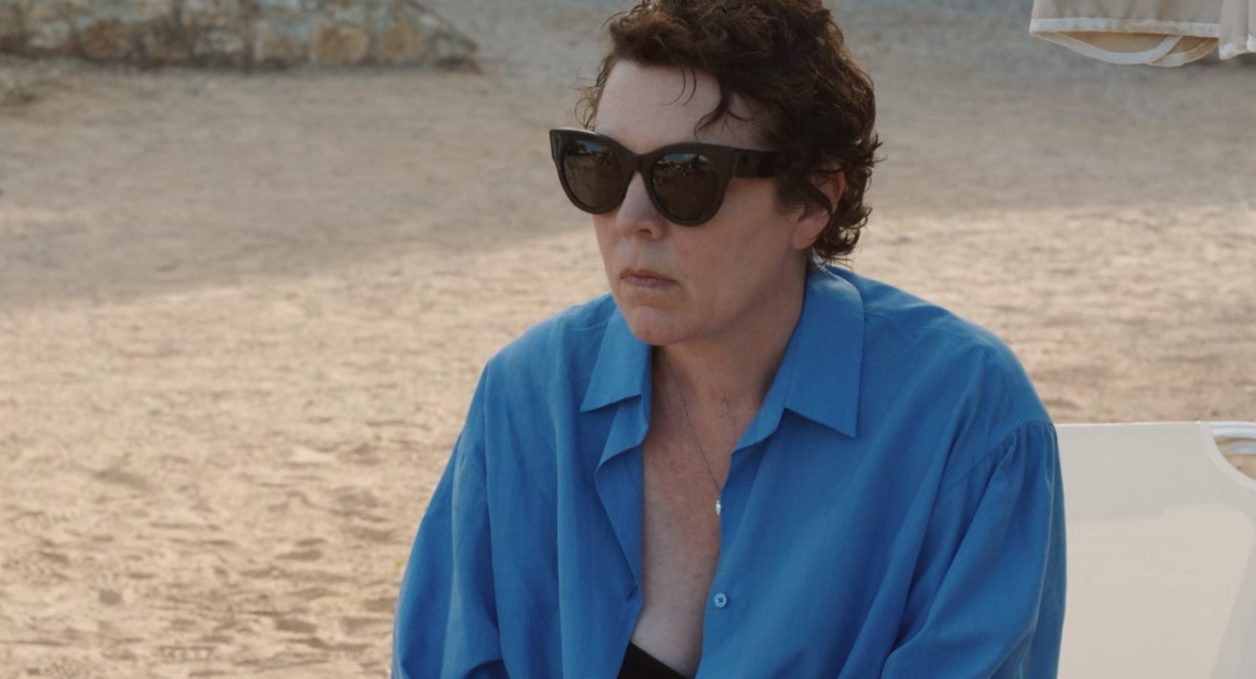 ‘The Lost Daughter’ follows a woman who is unexpectedly confronted with her uncomfortable past while on vacation. When she comes across a mother and her daughter at the beach, Leda is taken back to her own difficult days as a young mother and forced to face unresolved memories. An unexpected act further draws her into the mire of mental anguish, and the film takes a turn into the realm of psychological thrillers while still retaining its emotionally heavy tone. The layered narrative and fittingly ambiguous ending of ‘The Lost Daughter’ merits a closer look, so let’s dive right in. SPOILERS AHEAD.

The film opens with Leda arriving on a Greek island, where she has rented an apartment for a few weeks. She is let in by Lyle, the elderly owner-caretakes who takes a shine to Leda, and we find out that she is a professor on vacation. On her first day on the beach, Leda encounters a large Greek family from Queens who abrasively ask her to move spots. Leda notices a young mother, Nina, and her daughter, Elena, who are part of the group. The next day, Elena suddenly goes missing, causing panic amongst her family until Leda discovers the young girl playing a short distance away. The experience brings back strong memories of Leda briefly losing her own young daughter, Bianca, on the beach.

Leda begins to break down but is soon approached by Callie, another woman from the group. They talk about Callie’s pregnancy and upcoming delivery, and we find out that Leda’s two daughters are now twenty-three and twenty-five. Through flashbacks, we see glimpses of a young Leda as an ambitious academician, struggling to raise her two daughters while also working on her study of Italian literature. Back in the present, Leda returns to her car, intending to go home, and we see that she has stolen Elena’s doll. 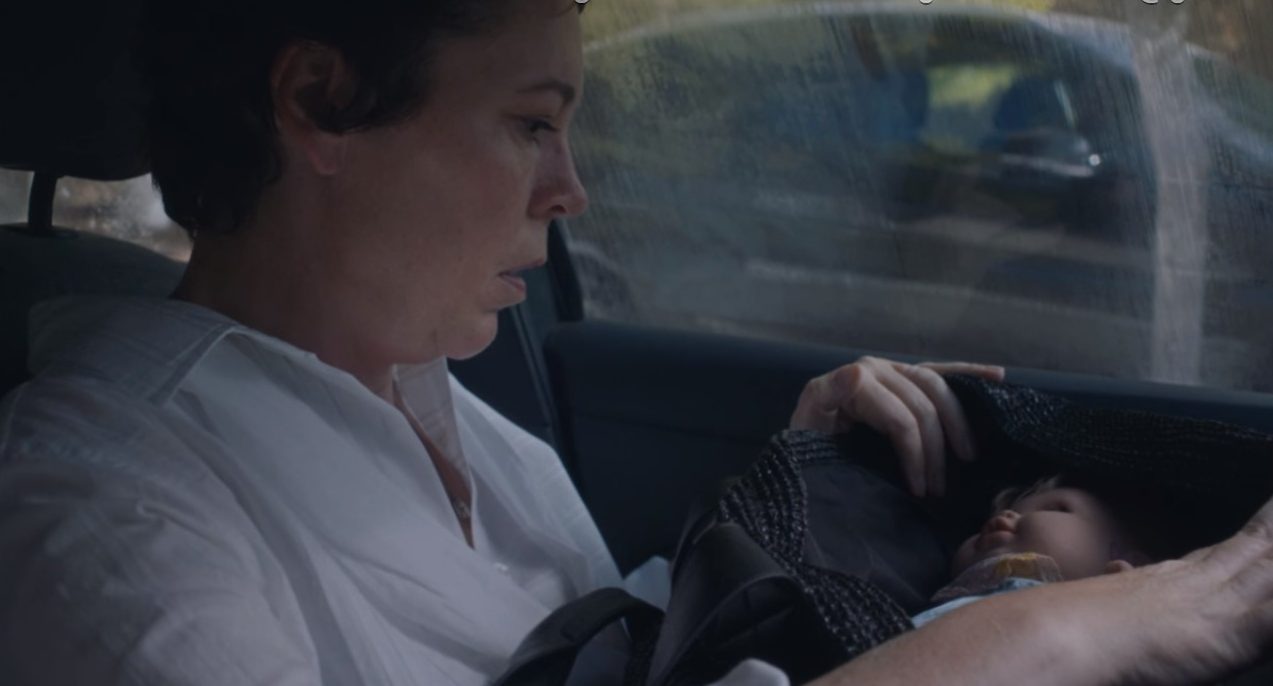 Over the next few days, Leda repeatedly runs into the family from Queens, who now seem distraught over the loss of the doll. Nina exasperatedly explains that Elena won’t stop crying because of how much she misses her beloved doll. Leda begins to talk about her own daughters but then panics and stumbles away without completing her sentence. In the intermittent flashbacks, we see the younger version of Leda begins to have an affair with a famous professor in London while her husband takes care of their daughters in Canada.

The Lost Daughter Ending: Is Leda Dead or Alive?

A few days later, while intending to visit Nina, Leda notices her having an affair with the young man, Will, who works at the local beach hut. Leda also reveals to Nina that in her younger days, she left her daughters and husband for three years and moved away. Later, Nina comes over to Leda’s apartment to ask if she can use the apartment to continue her affair with Will. Leda agrees and then reveals that she took Elena’s doll. Nina is shocked and storms out of the apartment, but not before stabbing Leda with a hatpin. 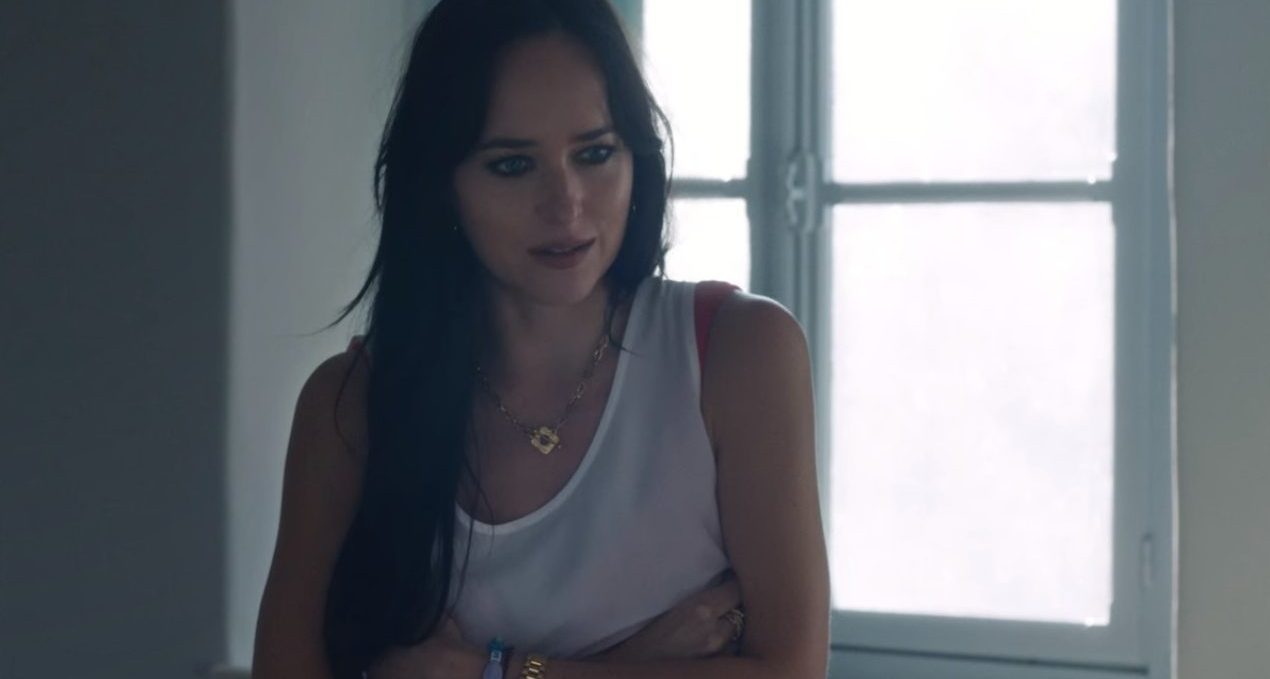 That night, Leda packs up and leaves the apartment. As she drives away, she falls asleep, and we are given a brief glimpse of her crashing the car next to the sea. We then see her walk to the water’s edge, where she passes out. When the sun rises, Leda is woken by the water lapping at her face. In the film’s closing moments, she begins to speak to her daughters on the phone, and her expressions become peaceful. We hear Bianca say that she’s been trying to get in touch with her mother as Leda picks up an orange and begins to peel it.

And so, the cerebral film comes to a fitting close, leaving us with just enough ambiguity to remain unsure of Leda’s fate. On the surface, it looks like she has had a minor accident, which she has slept off on the beach and woken up to finally call her daughters and reconnect with them. From what Bianca says about leaving Leda “hundreds” of messages, it seems like her daughters have been trying to get in touch with her desperately. This seems to make Leda happy, possibly because she gets a much-needed reminder of the fact that her daughters still love her.

However, the orange that Leda mysteriously picks up and starts peeling changes everything. When she walks to the water’s edge after her accident the previous night, she doesn’t have an orange with her. Throughout the film, the act of peeling an orange has been repeatedly connected to the (seemingly rare) happy memories that Leda has with her daughters. Thus, it is highly symbolic that she begins to peel an orange as she speaks to her daughters at the end. 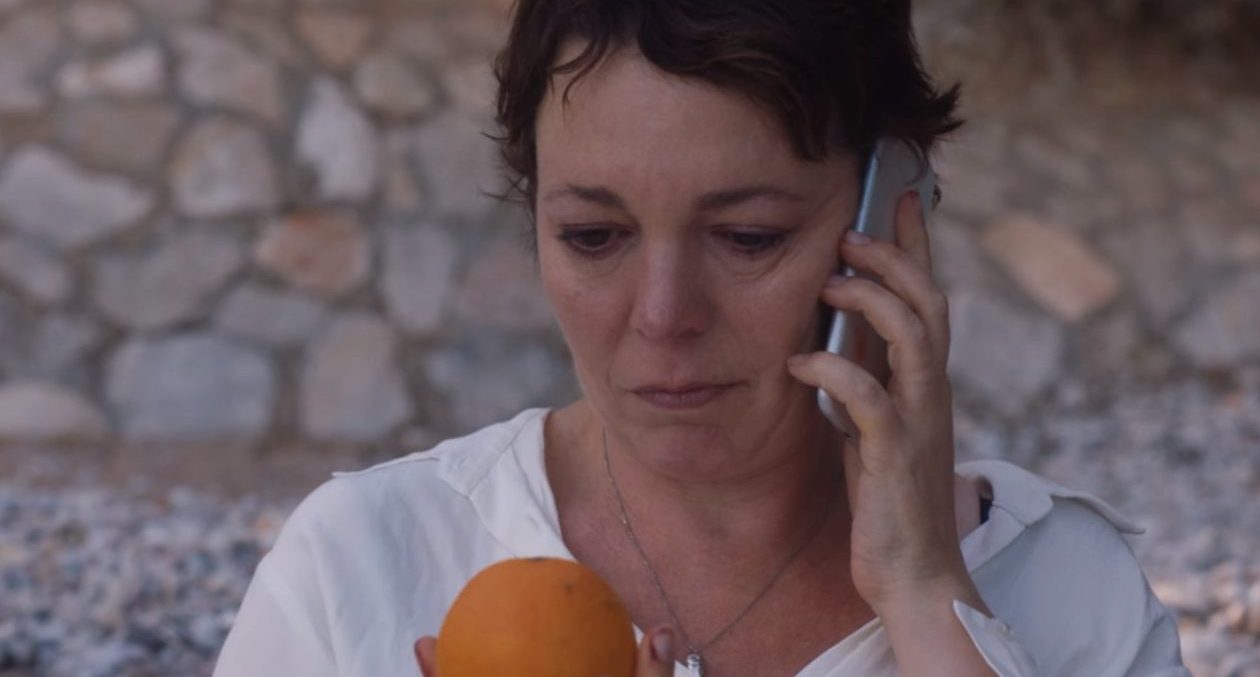 However, the simple but inexplicable presence of the fruit also adds a hint of the surreal, and it is possible the closing scenes show us glimpses of some version of Leda’s afterlife. In this case, she dies in the accident, or possibly by the sea on the fateful night, and her waking up is actually the beginning of Leda’s afterlife. Thus, we see a different version of Leda at the end, unburdened of all her worldly guilt and finally reconnecting with her daughters. Considering it is her afterlife, the presence of the orange then becomes feasible.

The end of ‘The Lost Daughter’ is meant to be ambiguous, and though it is marginally changed from the ending of the book that it is inspired from, both film and book (in their own way) uphold the ambiguity about Leda’s fate and leave it open to interpretation. This is further emphasized by the confusing closing dialogues of the film in which Bianca asks her mother whether she is fine, and Leda replies: “No, I’m alive actually.”

Read More: Is The Lost Daughter Based on a True Story?