The Lucky One Ending, Explained: Do Beth and Logan Get Together?

‘The Lucky One’ is a 2012 romantic drama movie directed by Scott Hicks. Based on the eponymous novel by Nicholas Sparks, the story revolves around Logan and Beth, who fall in love to discover that their destinies are connected. The story beautifully explores sensitive themes such as trauma, loss, abusive marriages, and the effect of war on the ones fighting on the frontline. At the same time, it also instills a sense of hope in the audience as it speaks about finding a ray of light or an unexpected helping hand in the darkest of times. The ending not just moves one’s heart but also gives a sense of reassurance. Here’s what it means. SPOILERS AHEAD.

The Lucky One Plot Synopsis

Logan Thibault is a US Marine serving in Iraq, who finds a woman’s photograph lying abandoned on the ground the morning after an ambush attack. He barely escapes an explosion the moment after he finds the picture, and his squad-mate Victor terms the woman in the photograph as his guardian angel. After facing another damaging explosion, Logan returns to Colorado to live with his sister’s family.

However, when he realizes that he suffers from Post Traumatic Stress Disorder, he decides to find that lady in the photograph and seek redemption from his guilt of surviving. Logan thus travels from Colorado on foot with his dog Zeus to Hamden, Louisiana, and finds out that the woman is Beth Green. She runs a dog boarding facility in the town with her grandmother Ellie and has a young son named Ben from her previous marriage. Beth is initially cold towards Logan but soon begins warming up to him. However, her ex-husband Keith and Logan’s connection to her deceased brother Drake soon threatens their budding relationship.

The Lucky One Ending: Do Beth and Logan Get Together?

When Logan arrives in Hamden, Beth initially dislikes his presence and refuses to hire him. However, Ellie hires him as help at the dog motel, and soon Beth begins to appreciate his qualities. Logan starts bonding well with her son Ben over their common love for chess. Beth and Logan’s equation strengthens when he consoles her over Drake’s death after she has an emotional outburst in the garden. However, Keith threatens her that he’ll take away Ben legally if she further pursues Logan and she distances herself from the latter.

When Ellie encourages Beth to let go of her fears, she stands up to Keith and begins a passionate romance with Logan. Both of them find a sense of comfort in each other and help each other out of their respective traumas. Beth also finds Logan to be a wonderful influence on Ben, who begins to be a more interactive child in his company. But when Keith tells her that Logan had specifically come looking for her in Hamden, she begins suspecting him and his motives.

Beth confronts Logan about her photograph which he has, who then tells her that he found this picture while serving as a Marine in Iraq and found it abandoned the morning after an ambushed night raid. Beth then tells him that the photo was supposed to protect Drake and not him, thus implying that her brother should have been alive in his place. She then asks Logan to leave and begins to resent him for having lied to her, despite Ellie telling her not to.

When Keith comes to take away Ben with him, the boy rushes out in the rain in fear and runs towards his treehouse, and his parents and Logan follow after him. The bridge towards the treehouse falls into the river below along with Ben, who cries out for help. Keith rushes to save him but his foot gets stuck in the bridge, so he hands Ben over to Logan for safety. Unfortunately, Keith dies when the treehouse falls on him and gets swept away in the river. 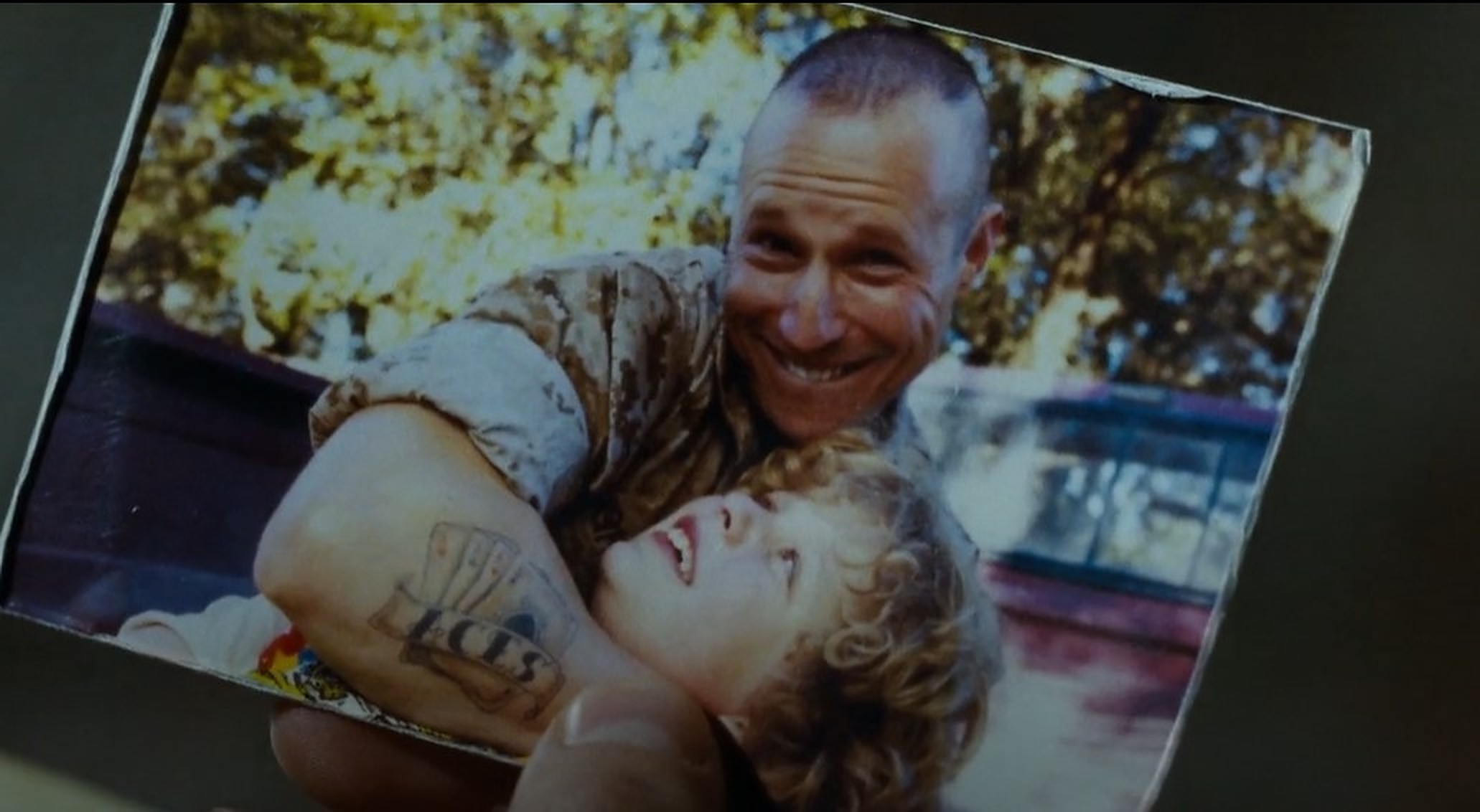 Logan then reveals to Beth that Drake AKA Aces died while saving an injured troop mate during the ambushed night raid and that they both had crossed paths with each other. Feeling at peace with her brother’s death and realizing Logan’s innocence, Beth runs out after him and tells him to stay as he belongs with them. They both share a loving kiss and are seen enjoying family time with Ben and Zeus on Beth’s father’s boat a year later.