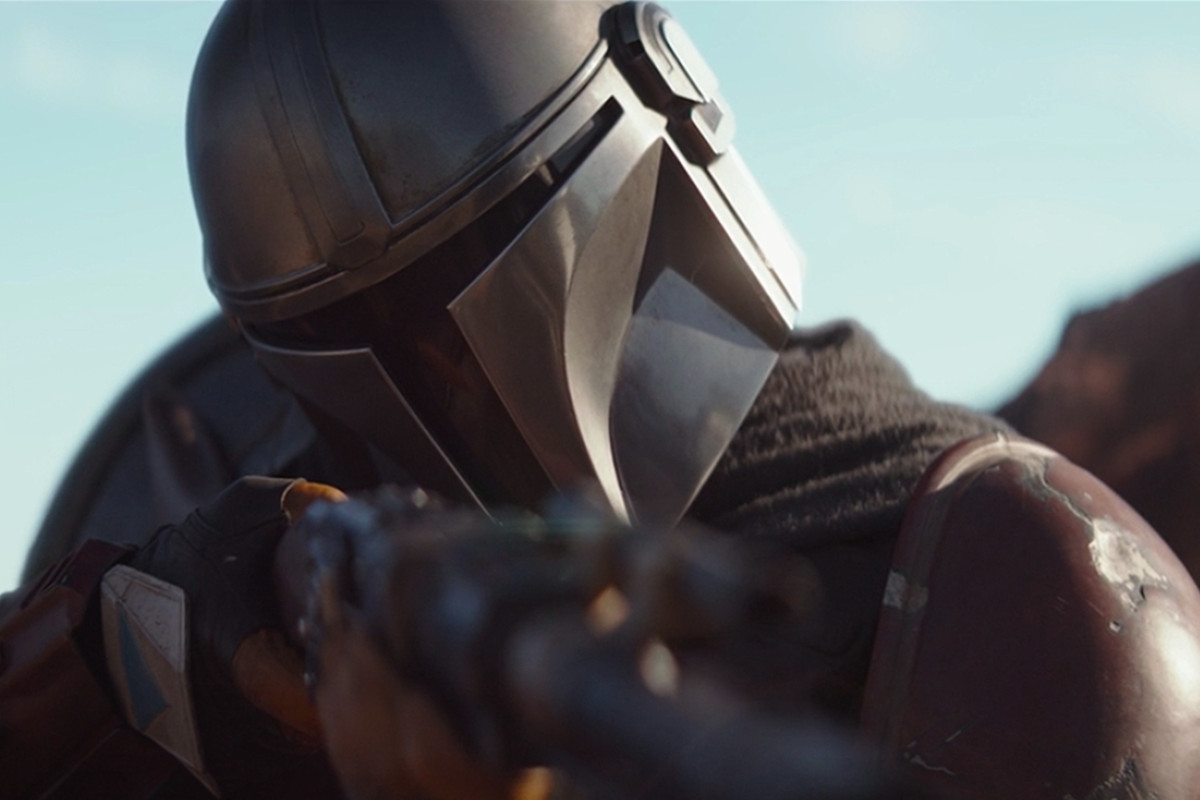 After a dramatic ending to the premiere episode of ‘The Mandalorian’, fans could not wait for Disney+ to drop the second episode. Luckily, it came soon enough, without the staple one week wait between episodes that kicks in now, till the end of Season 1. Titled ‘The Child’, the second episode picks up right from where the first episode left off.

Now that the Mandalorian has acquired his target, which is an adorable Baby Yoda, he must leave the desert planet he is on. While trying to make it back to his ship, the duo is assaulted by a group of bounty hunters, who seem to be operating under the orders of killing the baby. Luckily, the Mandalorian takes them all on at once, and the skilled bounty hunter walks away victorious but not unscathed. As the Mandalorian attempts to heal himself, the baby seems eager to help, much to the disgruntlement of the former.

By the time he makes it back to his ship, his departure from the planet seems to be further delayed by scavengers, that is Jawas, who have ransacked his vessel. He manages to put down a few of them, but the rest escape in the Sandcrawler. Our bounty hunter gives chase but is ultimately stunned by the Jawas and forced to give up the foolhardy pursuit. Not one to let his old ship go, the Mandalorian turns to his only friend on the planet, that is Kuill, the Ugnaught who showed him Baby Yoda’s location in the first episode. Not only does Kuill seem to know the Jawas, but also happens to hold the Mandalorian in high regard. In fact, he is a low-key fan of the warrior, eager to believe that the stories he read about the Mandalorians are true. He convinces the bounty hunter to put down his weapons and reach an agreement with the Jawas.

The Jawas agree to a deal where the Mandalorian has to retrieve what they call ‘the egg’ from a Mud Horn, which is a cross between a rhino and a bull. This creature does not seem to be in a joking mood at all, and as soon as the Mandalorian tries to get the egg it is guarding, a fierce battle ensues. Now, the bounty hunter might be skilled, but the brute uses raw force and is about to skewer the Mandalorian. The hunter is at a complete disadvantage with most of his weapons being taken out of play. Just when we think there is no escape, Baby Yoda makes his power felt.

Fans must have been wondering if the Force is with Baby Yoda like it was with Yoda and Yaddle in the movies. There is no need to wonder anymore because baby Yoda shows just why the remnants of the Empire still considers it a threat. At a young age, it seems to be a powerful enough Jedi to stop the Mud Horn in its tracks, and lift it from the ground, allowing the Mandalorian to deliver a fatal blow with his knife, his only functioning weapon. However, the show of force (pun intended) knocks out the Baby Yoda, who misses the deal between the Mandalorian and the Jawas being completed.

As the Jawas feast on the egg, Kuill helps the Mandalorian drag out the guts of his old ship. Together, they put the vessel back to its old state. However, once again, the friendly face refuses payment and also refuses to serve as the Mandalorian’s First Mate, which could potentially be very lucrative. As Kuill bids them goodbye, the Mandalorian takes off with Baby Yoda, intending to return to The Client to collect payment.

While Episode 1 set up the characters, the arc, and gave us a little bit of action, Episode 2 is all swagger. In terms of progressing a tale, it feels more like a side quest, since not much does happen in the episode to push the story forth. However, the fact that Baby Yoda is one with the Force is definitely a bombshell that explains why The Client, and so many bounty hunters, are out to get him. The remnants of the Empire clearly consider the baby a threat, someone who needs to be eliminated.

This brings us to the Mandalorian’s equation with the baby. In true Western style, like ‘True Grit‘ or ‘The Searchers‘, we have a hard character who is bound to grow to care for the baby, designed to slip under the Mandalorian’s defenses. The chemistry between the two, an experienced warrior and an innocent but powerful baby, will be interesting to see.

‘The Mandalorian’ still feels like a homage to a lot of ‘Star Wars‘ moments, bringing to light things that were only mentioned in passing. The Sandcrawler happens to be one of them, and we loved seeing the Mandalorian trying to get to the Jawas. Pedro Pascal does away with his silence in this episode as well, choosing to express some deadpan humor. Overall, Episode 2 tells a simple tale, focused in one location, but lays out a very important character trait that will definitely play a large role in the episodes to come.