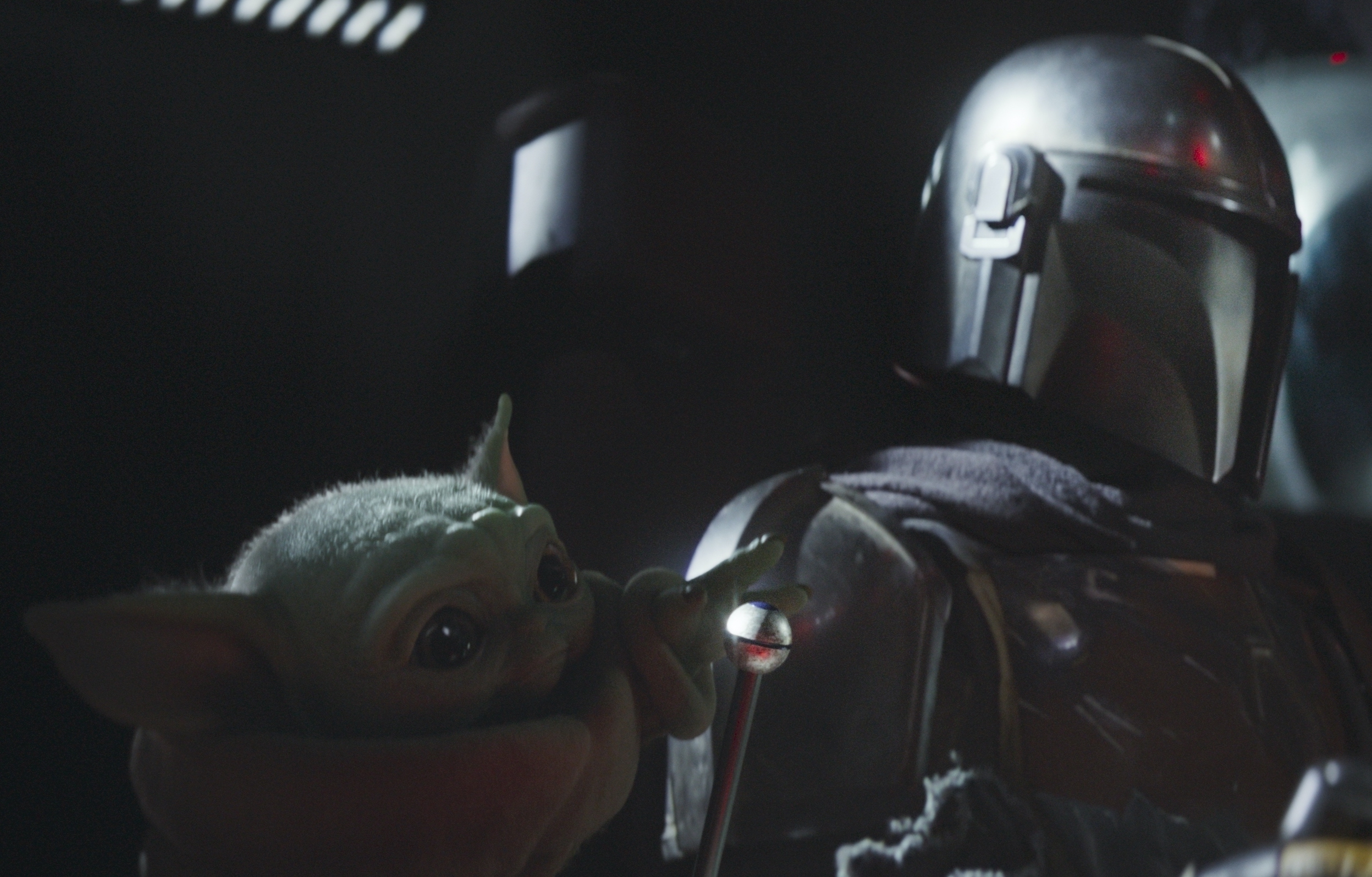 Disney+’s ‘The Mandalorian’ returns once again, and this time, it kicks up the action a notch, in the episode directed by Deborah Chow, with Jon Favreau returning as the writer. Titled ‘The Sin’, the third episode follows the Mandalorian on his journey with baby Yoda, as the bounty hunter heads over to The Client, to turn in the target and collect payment.

However, you know very well that the steely resolve of the assassin will undergo a change, and that is exactly what happens in the most recent episode. With the first two episodes setting up the relationship between the Mandalorian and baby Yoda, the third episode finally tests the same. Luckily, our protagonist emerges with flying colors and a lot of trouble pursuing him.

The previous episode saw the Mandalorian on his way to meet The Client. Aptly titled ‘The Sin’, this episode is rife with transgressions that the Mandalorian commits. However, depending on the ethical stance you take, he has committed only one sin. The first sin is obviously when he turns over baby Yoda to The Client. Viewers are bound to hate Mando a bit here, as he leaves the room in a gut-wrenching scene with baby Yoda looking back at him.

Naturally, he is richly paid in Beskar steel as promised. Interestingly, the imagery of the payment is almost reminiscent of Judas’ payment for betraying Jesus. The Mandalorian is clearly conflicted, but he needs the money. Thus, he leaves, having fulfilled his end of the bargain. Episode 1 showed us what the Mandalorian does with the Beskar steel; he melts it down for armor. If you remember how badly he damaged his armor in the second episode, it is not much of a leap to understand where he is headed.

As expected, Mando goes to the armorer where he decides that he should get a new shiny suit with all the Beskar steel. While the suit gets made, we have a greater insight into the Mandalorians as a race, and their history. If you remember, we had stated during the show’s premiere itself that Mando’s history would be gradually unveiled over the episodes. It is clear that this opportunity is taken to show several other Mandalorians in hiding, as we understand that the Empire has been cruel to several races and stolen from many, including them. By the time the history lesson is complete, Mando has a new armor, which screams money. It does make him look even more imposing.

One would expect the Mandalorian to take it easy after such a big contract with a huge payday, but the bounty hunter seems to be looking for more work. He goes to his old contact who suggests some rest at a ‘bath’, which sounds quite like a brothel. However, the Mandalorian is in no mood. He wants to get far away from the planet, probably because he cannot deal with the guilt of having turned baby Yoda over. Notably, there is a small part where Mando tries to justify to the armorer, but more to himself, that baby Yoda was the enemy and had to be turned over.

His guilt reaches its peak by the time he gets to his ship and is prepared to take off. Of course, he misses baby Yoda, and at that moment, he commits the bigger sin, as far as Mando’s professional ethics are concerned. He decides that he will rescue baby Yoda. He goes to The Client’s location, where he hears of plans to extract something from the baby. Naturally, the Mandalorian infiltrates the compound with relative ease, since the Stormtroopers seem to be the butt of jokes for being useless once again. Mando comes face to face with the doctor who fears the bounty hunter is there to kill the baby.

The curious demeanor of the doctor suggests that he does not want the baby killed. Mando manages to take baby Yoda and leave. This is when the beeping begins. It seems that all bounty hunters have been alerted to bring in one specific target- the Mandalorian himself. With trained killers on his trail, including his old contact, Mando does not have a good chance of making it out.

Luckily, the Mandalorians in hiding decide to lend a hand, allowing their comrade to escape, even if it comes at the cost of them having to relocate to a new home. Mando gets away with baby Yoda for now, as they are both hunted by a slew of assassins. It remains to be seen if Mando’s new armor and resourcefulness will keep them alive in the episodes to come.

‘The Mandalorian’ Episode 3 does not hold back on the action, or history. It is refreshing to get to know more of the titular character. Although the Mandalorian remains mostly expressionless due to his armor leave it to Favreau to make clear the depths of the character through the actions. The finale of the episode is extremely thrilling, elevating the overall experience of the third episode. It also sets up the mystery of what The Client wants to be extracted from baby Yoda, and how it might affect the Empire. This is definitely something that will be picked up in later episodes.

Notably, Chow is all set to direct Disney+’s upcoming Obi-Wan series, as well, and the director has really shown her potential with this episode.