Where is The Masked Singer Season 4 Filmed? 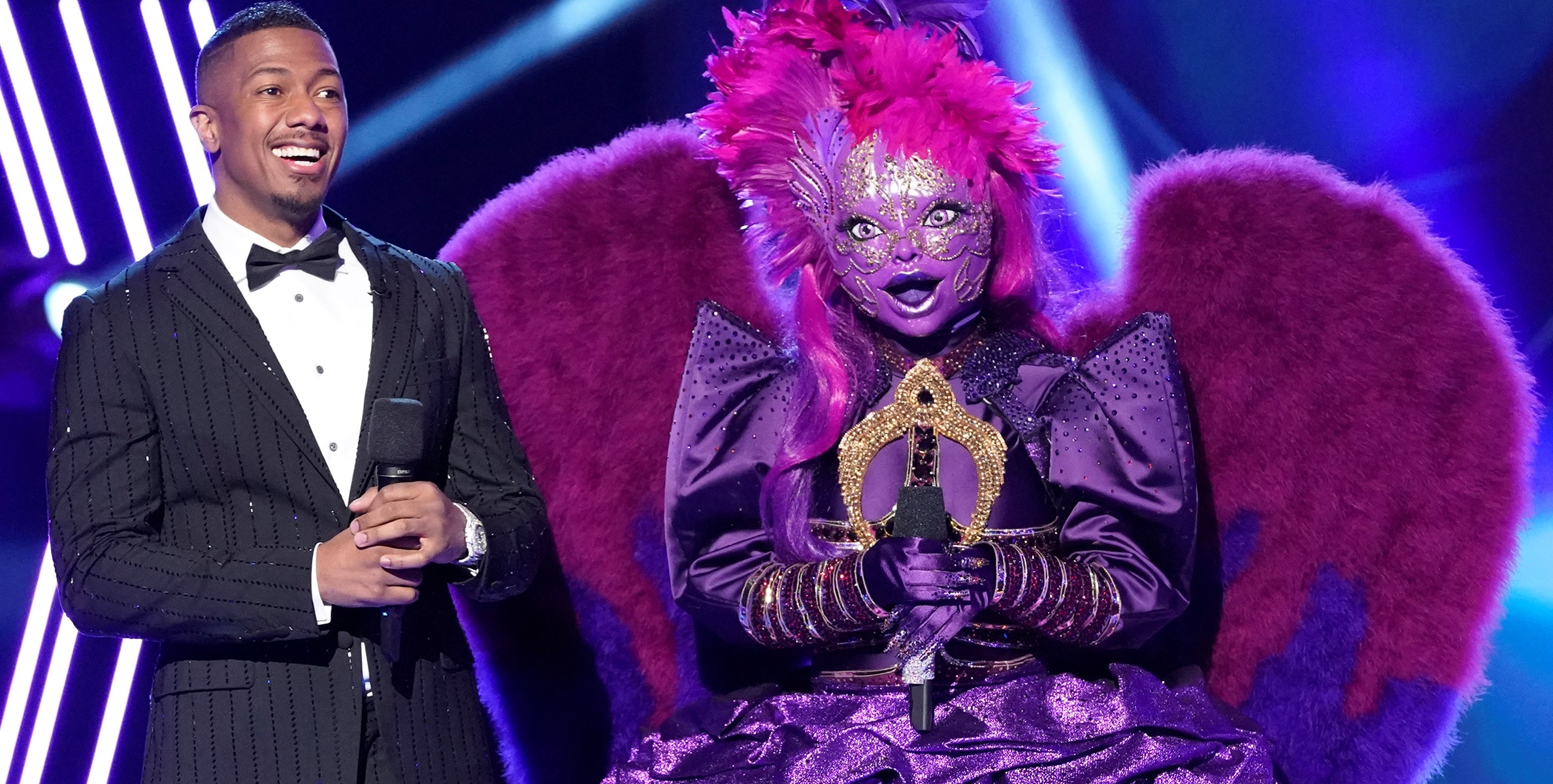 Fox’s wildly popular “whosungit” reality show, ‘The Masked Singer,’ is epic fun. Celebrities face off against each other in a singing competition, covered from head to toe in elaborately designed costumes. The identities of the participating celebs are kept concealed and are a closely guarded secret on set, with over-the-top security measures in place. As the competition begins, a panel of judges comprising Ken Jeong, Jenny McCarthy Wahlberg, Nicole Scherzinger, and Robin Thicke try to guess the identities of the delightfully masked singers. At the end of each episode, they vote for the best singers, along with the studio audience.

The singer who gets the least number of votes is eliminated, and the eliminated celeb then takes off their mask to reveal their identity. Season 4 of ‘The Masked Singer’ has a slightly different format, due to the various COVID-19 pandemic restrictions in place. The show replaced the usual studio audience with a virtual one. Superfans of the series get to be a part of the virtual audience and vote for their favorite masked characters from the safety of their homes. The four panelists are also seated further apart on their platform, to observe proper social distancing. So if you’re curious to know where Season 4 of ‘The Masked Singer’ was filmed, we’ve got you covered.

Just like most other singing reality shows, ‘The Masked Singer’ is also filmed on a soundstage inside a production facility. The first three seasons were filmed on Stage 46 in CBS Television City, which is located at 7800 Beverly Boulevard in Los Angeles, California. However, for filming Season 4, the production crew moved to a new location.

Filming of ‘The Masked Singer Season 4’ took place on a soundstage in the historical Red Studios Hollywood. The exact address of the production facility is 846 N. Cahuenga Blvd. in Hollywood, California. Built in 1915, this facility was formerly known as Desilu Cahuenga Studio and Ren-Mar Studios but was renamed in 2010 after it was acquired by Red Digital Cinema Camera Company. The production team has not let the pandemic curb their enthusiasm for creating a fantastic season of ‘The Masked Singer.’ 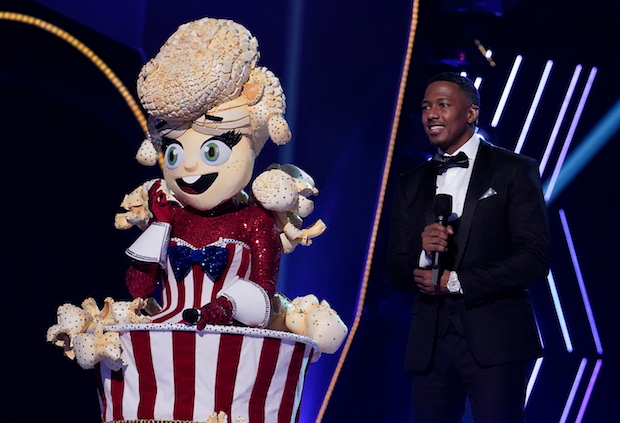 With the addition of the at-home fan-voting feature, the gamesmanship has definitely been upped, and the host (and executive producer) Nick Cannon has hinted at cool new animation and computer-generated images to replace the usual backup dancers on stage. It looks like, instead of being knocked down by the on-going pandemic, ‘The Masked Singer’ has managed to turn the adversity to its advantage to add incredible new features by making some positive changes to the show’s format.