The Masked Singer Season 5 Episode 1: What to Expect? 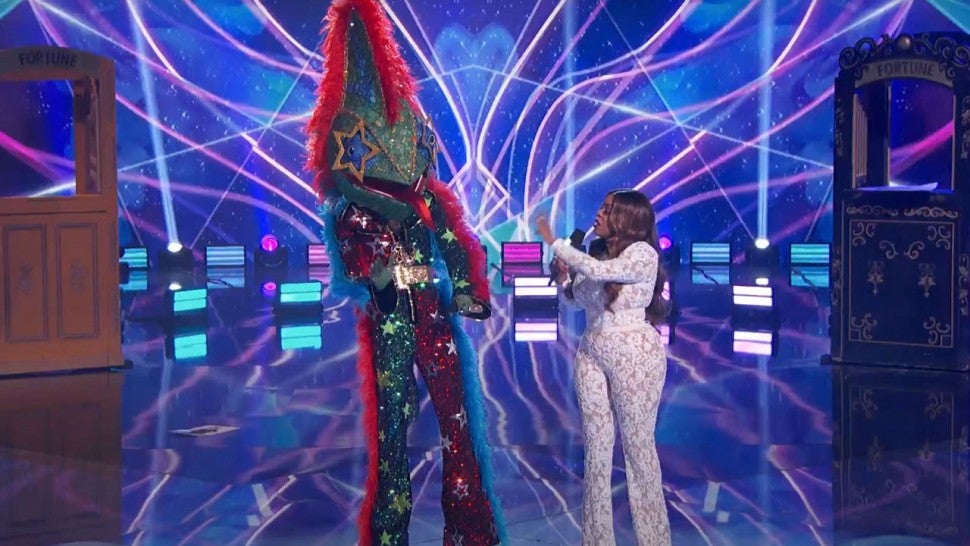 ‘The Masked Singer’ is a reality singing competition series that first premiered on January 2, 2019, on Fox. It features celebrity panelists who vote for their favorite masked singer along with the audience. As the title suggests, the show’s unique aspect is that the identities are concealed behind elaborate head-to-toe costumes, making it hard to figure out who the person behind the voice is. After four entertaining seasons, the series was renewed for its fifth season on December 2, 2020. Since the fans can’t wait to see what happens in the season premiere, here is all that you need to know!

‘The Masked Singer’ season 5 episode 1 will release on March 10, 2021, at 8 pm ET on Fox. New episodes will release weekly on Wednesdays.

Where to Watch The Masked Singer Season 5 Episode 1?

You can watch the premiere of season 5 on Fox by tuning in at the aforementioned date and time. The episode will be available on Fox’s official website or the app Fox Now. Those without a cable subscription have other options such as Hulu, Fubo TV, YouTube TV, DirecTV, and Tubi TV.

‘The Masked Singer’ season 5 episode 1 is titled ‘Season 5 Premiere- Return of the Masks.’ The episode will introduce Niecy Nash as the guest host. She is stepping in for Nick Cannon while he recovers from COVID-19. Cannon will return as the regular host only in the second half of the season. We will also see Nicole Scherzinger, Ken Jeong, Jenny McCarthy, and Robin Thicke returning as the panelists in the fifth season.

Season 5 will comprise two groups of contestants – Group A and Group B. The season will begin with performances from masked celebrities in Group A. The costumes that have been revealed ahead of the season premiere are Black Swan, Chameleon, Grandpa Monster, Pheonix, and Russian Dolls. There are others who have been announced including, Snail, Raccoon, Porcupine, and Seashell. As a combined unit, the contestants boast 26 Grammy nominations, four Academy Award nominations, two world records, six gold medals, nine multi-platinum singles, and three Super Bowl appearances.

There are a few changes in the format of the fifth season. There will be an unknown number of wildcard rounds with new contestants joining the race to win the Golden Mask trophy. This season, we will also be introduced to a non-singing masked celebrity called Cluedle-Doo, who will give additional clues only to the audience and not the panelists. Here is a sneak peek into the first episode that teases the Russian Dolls performing “Shallow” from ‘A Star Is Born.’