‘The Nightingale’ is a 2018 revenge drama set during the British colonization of Australia. An Irish convict sets off on a journey to avenge her family through the wild Tasmanian wilderness. Dodging bloodthirsty soldiers and harsh conditions, she and her aboriginal guide finally find the men they are looking for.

However, revenge is not as straightforward as Clare initially thinks, and the film’s ending, though fitting, is also overwhelmingly bleak. If you were left wondering about the fates of some of the characters, we’ve got you covered. Let’s take a closer at the ending of ‘The Nightingale.’ SPOILERS AHEAD.

The film opens at a British army unit run by Lieutenant Hawkins, who hopes to get a promotion and transferred to the North soon. The officer who comes to inspect Hawkins, however, is not impressed by the conduct of the unit and is appalled when he finds out about the Lieutenant’s indiscretions with Clare, one of the Irish convict girls that works for the unit. Hawkins is furious at his superior’s decision and decides to take a group of men to Launceston to speak to the deciding officer himself. 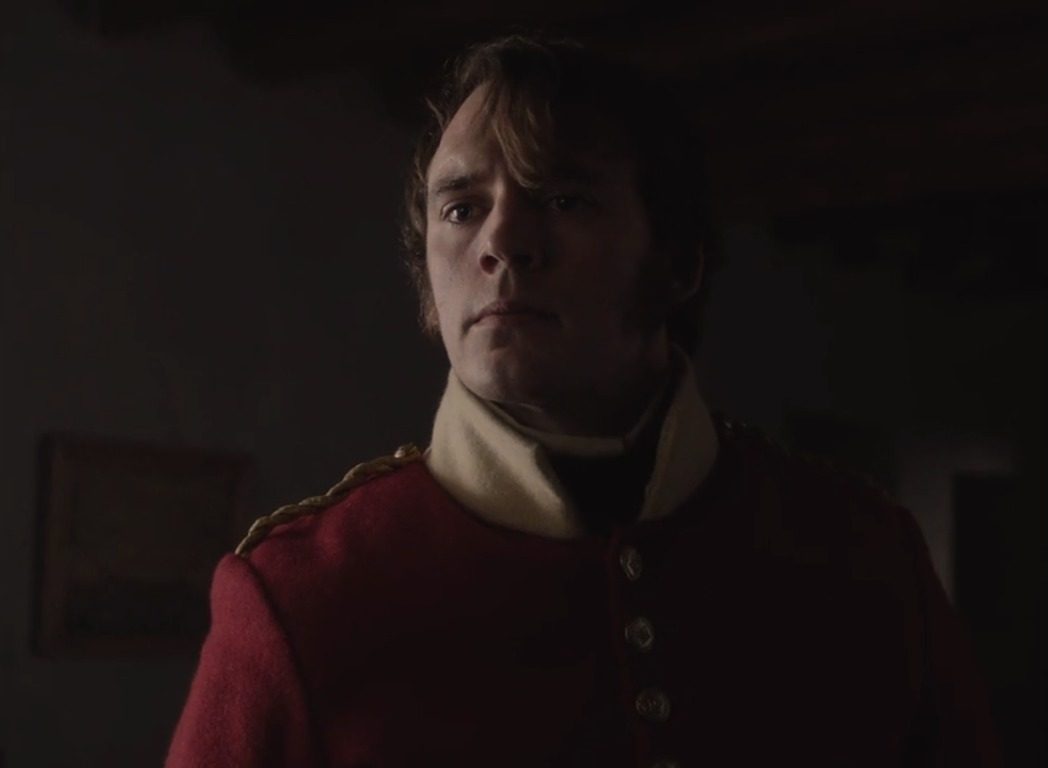 The night before he is to leave, Hawkins and his men find Clare and her husband Aidan trying to run away. The soldiers gangrape Clare and knock her out while Hawkins murders Aidan and his ensign, Jago, kills their infant daughter. When she comes to the next morning, Clare finds the Hawkins and his men have left. She then hires the services of a reluctant aboriginal tracker named Billy and convinces him to guide her through the dangerous Tasmanian wilderness after the soldiers.

As they journey together, Clare and Billy, both victims (to different degrees) of the colonization process, begin to learn of each other’s hardships. Initially wary of each other because of what they’ve heard about the other’s “people,” the widow and the tracker eventually begin to trust each other after overcoming multiple life-threatening situations together.

Meanwhile, the soldiers rape an aboriginal woman on their way and are attacked by her tribe, injuring Jago in the process. Clare then comes across the bleeding soldier and brutally kills him. Eventually, she and Billy arrive in Launceston, where they find Hawkins staying at a soldiers’ hostel. His attire hints that he has been promoted.

Clare confronts Hawkins at the army mess and recounts his appalling deeds and murders for all to hear before walking out. Fearing retribution, she and Billy then hide out in the nearby woods, but the latter decides to attack Hawkins himself. He dons traditional aboriginal paint markings and makes his way to the hostel with Clare in tow, pleading with him not to risk his life. 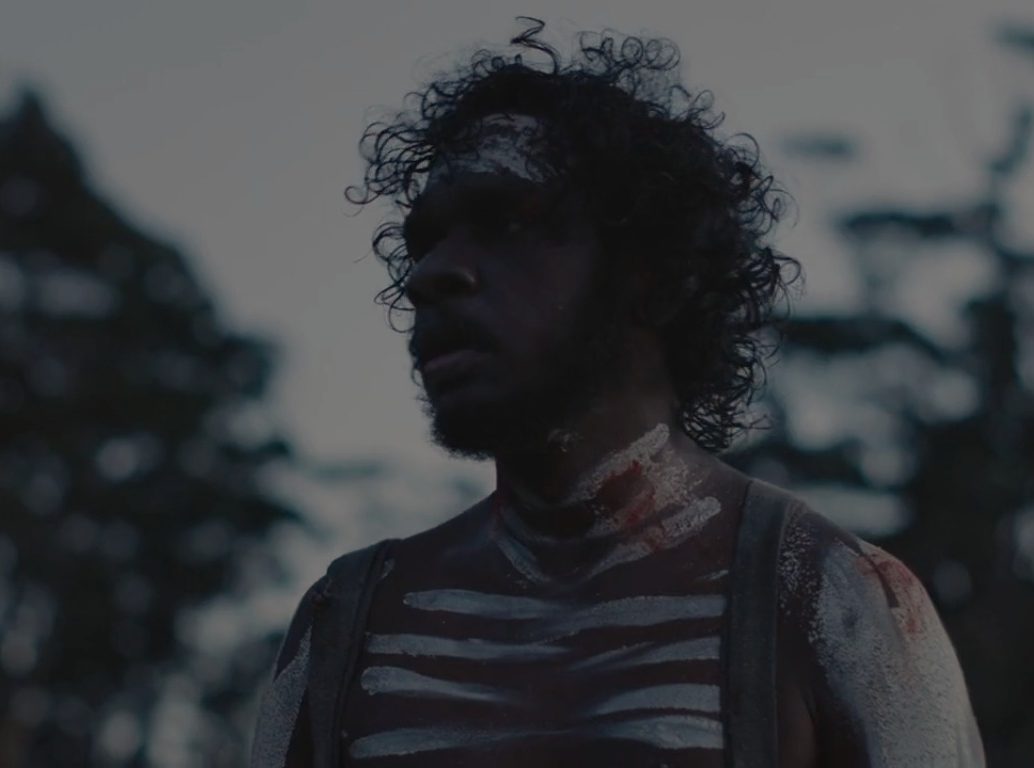 Billy impales Hawkins and his subordinate Ruse but gets shot in the process. He and Clare then flee the town and arrive at a beach. The tracker, claiming he is free, begins to dance and sing as he awaits what looks like certain death from his injuries. Clare, meanwhile, begins to sing a Gaelic folk song as the two watch the sun come up on the horizon.

In the end, likely to most viewers’ relief, the savage Lieutenant Hawkins is killed. However, even though he is targeted by Clare for much of the film, she is not the one that kills him. The soldier is eventually killed by Billy, who accosts him in his room and slays him with a spear. The tracker also kills Ruse, but not before he fires a bullet into Billy’s stomach. Therefore, the only soldier that Clare kills is Jago, though she witnesses the deaths of Hawkins and Ruse.

Hawkins is well and truly dead after getting a spear in his chest. Though Billy initially doesn’t want anything to do with Clare’s revenge, the death of his uncle (and only surviving family member), Charlie, changes Billy’s mind. Charlie is killed in an earlier scene by Ruse, and Billy, upon finding the dead body, gets set on the path for revenge himself. In the end, both Billy and Clare are on the hunt for revenge, which they successfully extract by killing Hawkins and his men.

The last we see Clare, she is on the beach singing a Gaelic folk song. Despite her many close calls, she is alive and well. After Hawkins sees her stalking him, he threatens, on multiple occasions, to kill her. However, it seems like he underestimates her because he never goes through with it. This is likely because every time Clare tries to kill the soldier who raped her, she freezes and is overcome with fear. 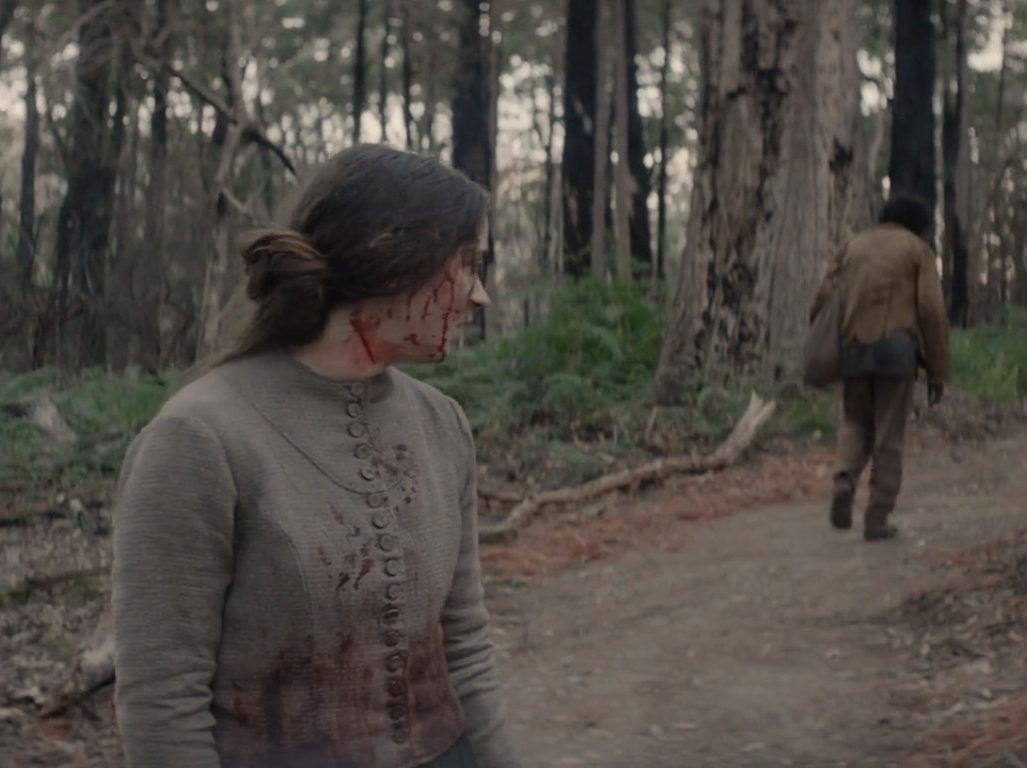 The fact that she doesn’t directly kill Hawkins possibly saves her life. Eventually, Billy kills the soldier and is shot in return. Clare, however, is not fired at and survives. Of course, the trauma she has faced continues to haunt her, and she tells Hawkins how the girl he raped is now dead. The film closes with Clare alive but overwhelmingly alone in a strange city. Considering the ordeal she has survived, the worst is hopefully over.

The sunrise at the end is perhaps symbolic of the beginning of a new phase in Clare’s life. Now that her family is avenged and the men that tormented her are dead, she can possibly start afresh. However, this doesn’t mean that life is going to become easier for her because she is still regarded as an escaped Irish convict without papers and, therefore, will likely have to remain in hiding.

Billy is never seen dead, but the man’s fate seems sealed in the film’s closing moments. The gaping bullet hole in his stomach is ignored as he and Clare stare at the horizon from the beach. Billy breaks out in a dance symbolic of his namesake bird, the “blackbird,” and then eventually sits down when he begins to weaken. Most tellingly, he shouts out that he is free, signifying that he is going to die. 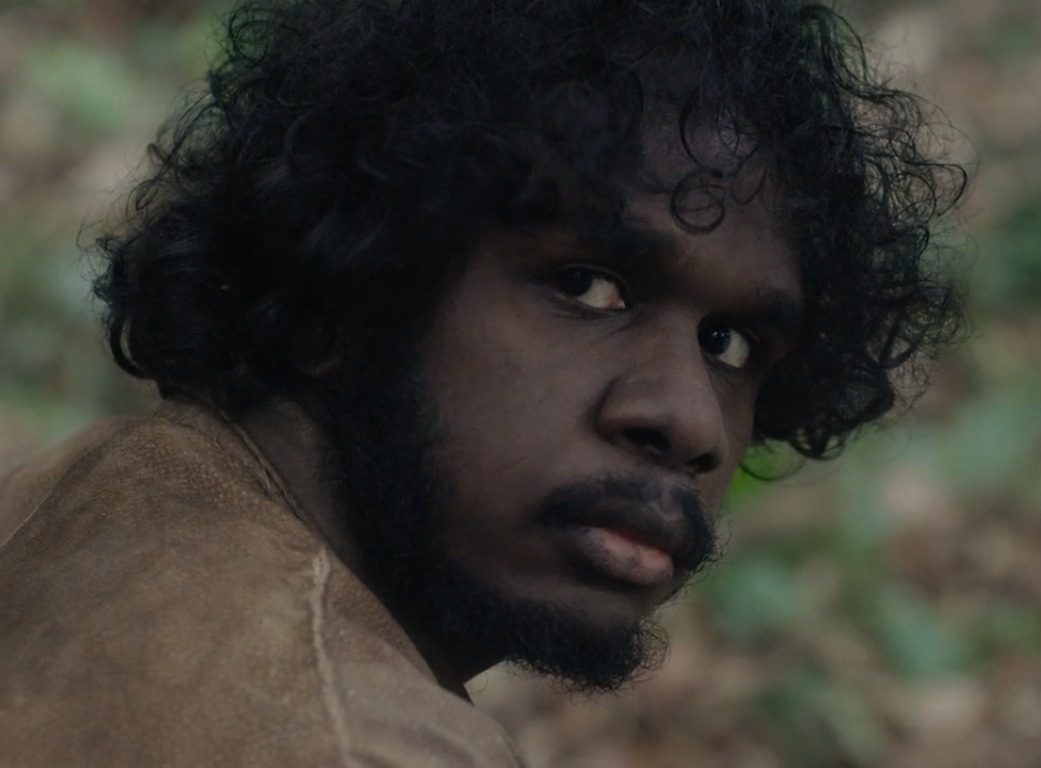 Billy’s death also has greater significance because of what another captured aboriginal tribesman tells him earlier. According to the man in chains, Billy is one of the last members of his tribe left alive. With the death of Uncle Charlie and then Billy, it seems like his tribe may have dwindled away for good. This is another way the film draws attention to the devastating effects of colonization on the aboriginal natives of Australia.

Who is The Nightingale?

Clare is introduced as “The Nightingale” at the film’s beginning because of her sweet voice. However, the name is soon revealed to have sinister overtones as the young woman is objectified by the leering soldiers, who seem more interested in her body than her voice. Hawkins, too, refers to her as “his” nightingale when he tries to (unsuccessfully) seduce her. In the end, Clare tells him with contempt that she is not his or anybody else’s nightingale and that she is her own woman. Therefore, “The Nightingale” discards her namesake persona at the end as it seems to symbolize her misery and captivity. 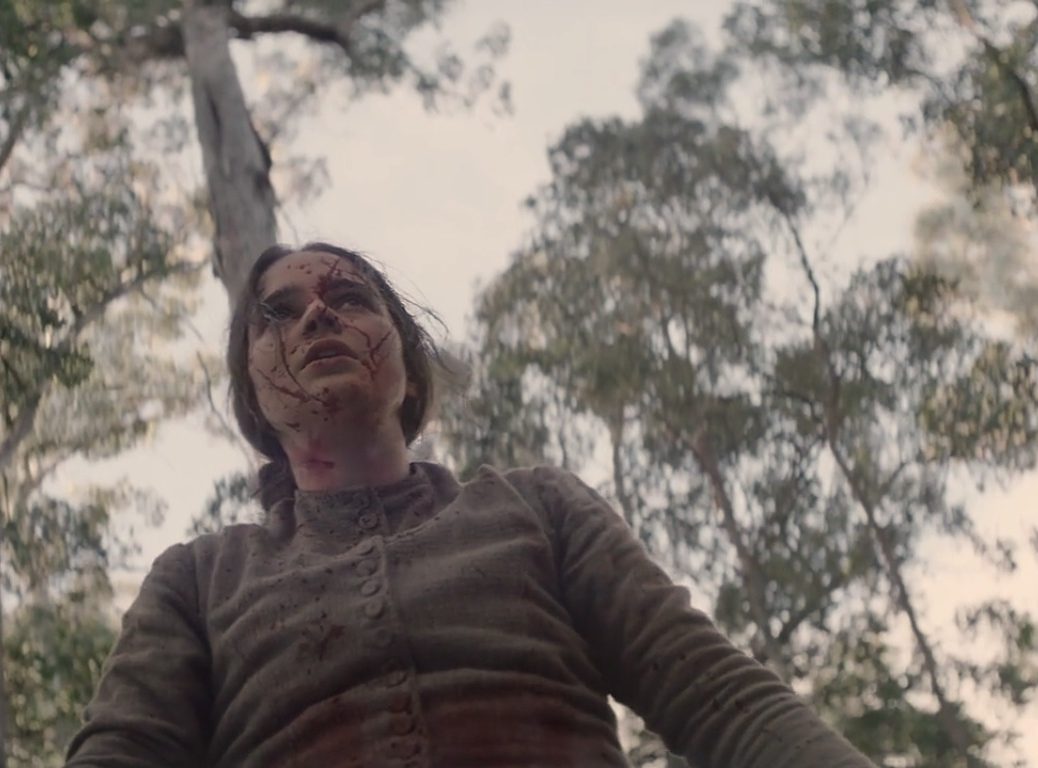 Interestingly, the theme of characters identifying with birds continues with her guide, Billy, who considers the “blackbird” (a yellow-tailed black cockatoo) to be his spirit animal and calls himself “Mangana.” In his case, unlike in Clare’s, the bird symbolizes Billy’s freedom and culture and is something that he embraces even as he dies in the film’s closing moments. The opposite connotation given to the two birds in the film is a subtle theme that seems to underscore just how different Billy and Clare are, yet how they are both victimized by the same machinery.

Read More: Is The Nightingale Based on a True Story?