Will There be a The One and Only Ivan 2? 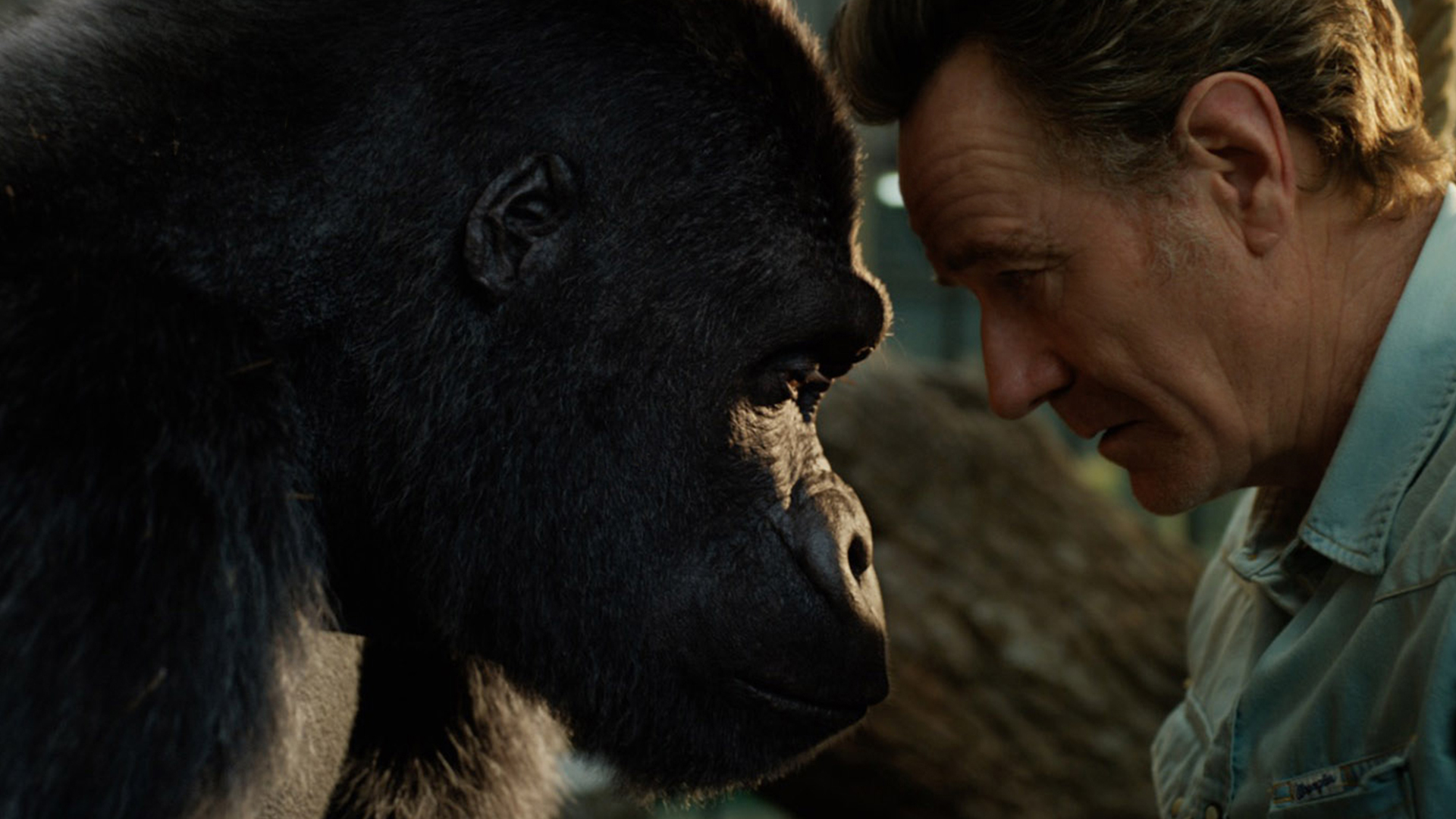 In tales of fantasy and adventure, there are often underlying lessons on culture, tradition, and morals. That’s the reason why fictional fables of talking animals, mythological beasts, myths, and legends often have a lot more to give than we think they do. From Roald Dahl to Rudyard Kipling, almost all storytellers who have delved into the world of children’s fiction, have brought us tales of anthropomorphized animals. Among them, Katherine Applegate’s ‘The One and Only Ivan’ is a heart-touching ageless story that now has its very own movie adaptation. Those who loved the film must be wondering if they will ever get to see a sequel. Let’s try to answer that question.

The One and Only Ivan Sequel Release Date

The One and Only Ivan 2 Plot: What can it About?

Assuming that the sequel follows the plotline of the book The One and Only Bob, the film will revolve around Ivan’s best friend Bob — who as you already know is a dog. The story follows Bob as he sets out on a treacherous journey to find his long-lost sister with the help of his two best friends, Ivan and Ruby. On his way, he encounters a hurricane, but somehow finds courage he never knew he had and learns the true meaning of friendship and family.

The One and Only Ivan Cast: Who is in it?

Again, assuming that the original cast will return to voice the characters of The One and Only Bob as well, we will have the amiable silverback gorilla will be voiced by Sam Rockwell while Angelina Jolie will be the voice behind Stella. Danny Devito will play the central role as the voice of Bob. Though it will be interesting to see if humans characters played by Ramon Rodriquez, Ariana Greenblatt, and Bryan Cranston return to the sequel as well.