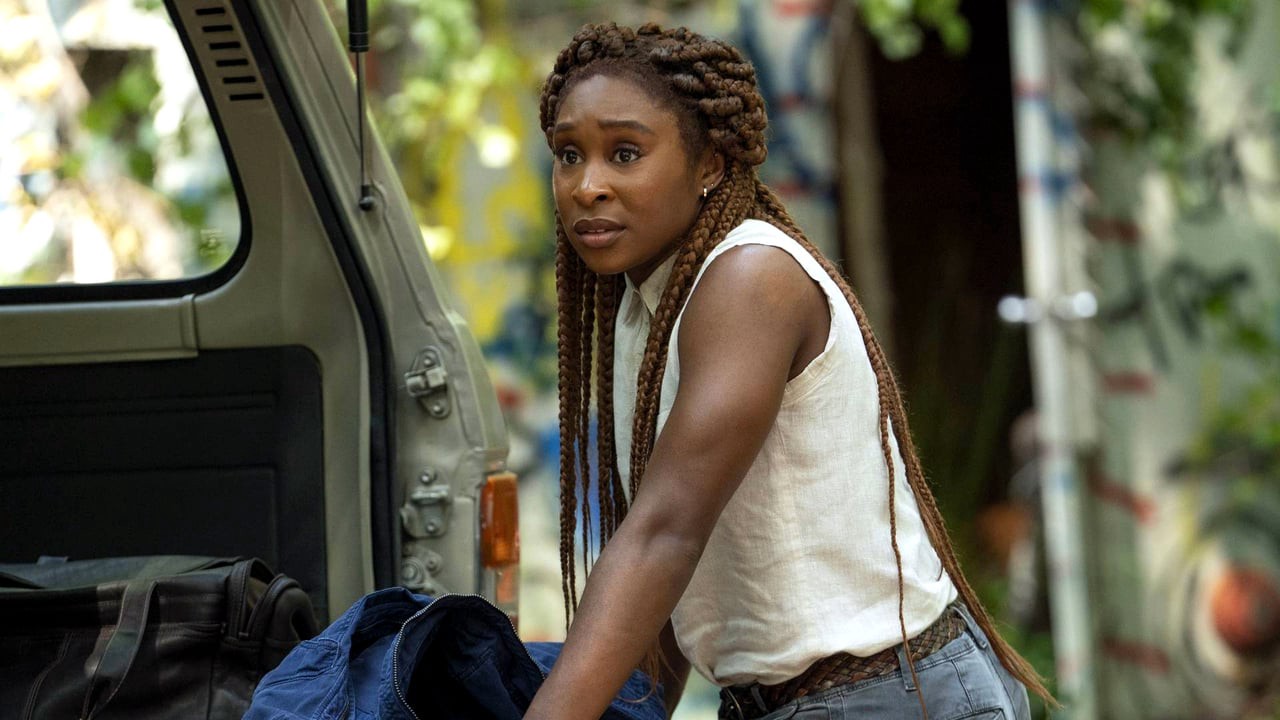 HBO’s ‘The Outsider‘ starts with the investigation of the brutal murder of an 11-year-old boy. At first, it looks like the cops have enough evidence to put the murderer away for life, if not getting him a death sentence. But as they dig deeper, they stumble upon the details that tear apart their case. Going further, it is revealed that no man could have killed a kid like that. It is a monster that they are up against. In the final episode of the season, we witness the showdown. Here, we break down the ending. If you haven’t yet caught up with the show, head over to HBO. SPOILERS AHEAD

Ralph Anderson has every reason to believe that Terry Maitland killed Frankie Peterson. Still, his gut tells him otherwise. Before he can follow his instinct, the damage is already inflicted, not just on the Peterson family but also on the Maitlands. The evidence tilts the case against Terry, but also in his favour. Ralph doesn’t know what to believe. Enter Holly Gibney. Her meticulous investigation leads her to similar cases which have resulted in a lot of death around the victims as well as the ones convicted for the crime. The more she dives into it, the more she accepts that there is a greater power involved.

The Ending: Is El Cuco Dead?

Before getting to El Cuco, Ralph and Holly have to survive Jack. He has already killed Alec and continues to shoot at them. Howie, Claude and Seale arrive to help them, but they have been cornered. Seale is shot down. Andy tries to flee but he is killed too. Howie, too, follows them. Holly confronts Jack, which makes him stop. He tells them where the monster is hiding and then, kills himself.

Sablo and Claude stay outside, while Holly and Ralph walk into the cave. They find the tomb of the rescuers and there are signs of El Cuco trying to reach inside but failing. Eventually, they find it, and Claude, too, enters the picture. He shoots it and the cave collapses on them. Claude and Holly make their way outside, but Ralph sees the ghosts of two boys. He realises that he has to kill it if he really wants to be able to sleep at night without any fear. He goes back in and smashes its head with a rock.

Does this mean the end of El Cuco? Pretty much. The show leaves no doubt that the one that Ralph kills is the monster and not Claude. The way it changes face right before Ralph kills it is proof enough of its monstrosity.

Heading back, they set their stories straight. Jack is sold as the accomplice to the killer who, they say, is still out there. This goes back to Hayes, who has already been reconsidering his actions on the Frankie Peterson case. They also make sure that the supernatural side of the story doesn’t come out. They can’t convince anyone of the truth when they don’t have enough proof. Also, this would lead to people doubting their stories and the whole thing would fall apart.

The Scratch on Holly’s Arm 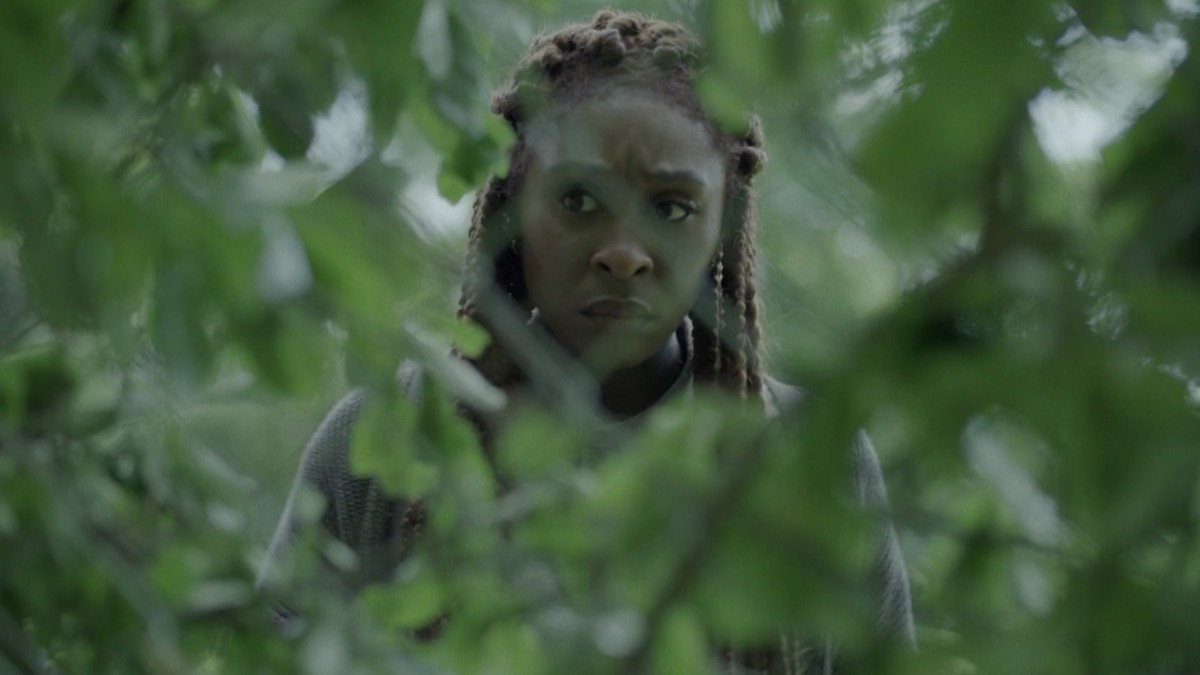 After smoothing off every crease in the case, the show bids goodbye to the characters. Terry Maitland is exonerated, so Glory and her girls can finally move on from the hatred in that town, but not before they get the best out of the lawsuit that half the town has been served. Hayes has officially reopened the Frankie Peterson investigation, which means that they will continue to look for the real killer, and who knows where it will lead them. The real twist, however, comes after we think that the story is done with.

In the mid-credits, we find Holly in the hotel room. She sees the reflection of Jack in the mirror and quickly checks the back of her neck. Fortunately, there is nothing there. However, there is one thing that disturbs us. There is a scratch on her arm. What does that mean for Holly?

Had it been any other show, we wouldn’t have given any thought to it. She had been through a battle, and it is meant to leave scars. But, out of all the injuries and corpses and whatnot, the one thing that ‘The Outsider‘ has always focused on is the scratches. It is the trademark of El Cuco who uses it to get the DNA of the people whose form it intends to take next. Terry, Claude, and everyone else had been scratched before the monster destroyed their lives. And now, it is on Holly.

The relieving part is that El Cuco is dead, so even if she has been scratched, there is no one to take her form. It will heal soon enough and that’d be the end of it. That should be the end of it, right? And about that visitation from Jack, she is probably still recovering from the attack. A case like this is bound to take a toll on anyone, no matter how smart or strong they are. It is probably just PTSD. She’ll fight through it.

But if it really is nothing, why would they focus on it so much? Go back an episode or two, to the office of Kenneth Hayes. When Holly, Ralph, Claude, and everyone else, along with El Cuco is in Cecil, Hayes receives information on a new case, very similar to Frankie Peterson, not in Cecil. During this time, the monster that Holly is chasing is still transforming and tries to kidnap a kid but fails at it. This is the first time that the monster has tried to eat a kid after Frankie Peterson. This means that the case that comes to Hayes’ attention could not be connected to it.

All of this means, that there are others of its kind. The question had been raised by Jack, then Holly, and in the end by Ralph. “What else is out there?” he asked. In the next season, perhaps, we will find out.