Is The Politician a True Story? 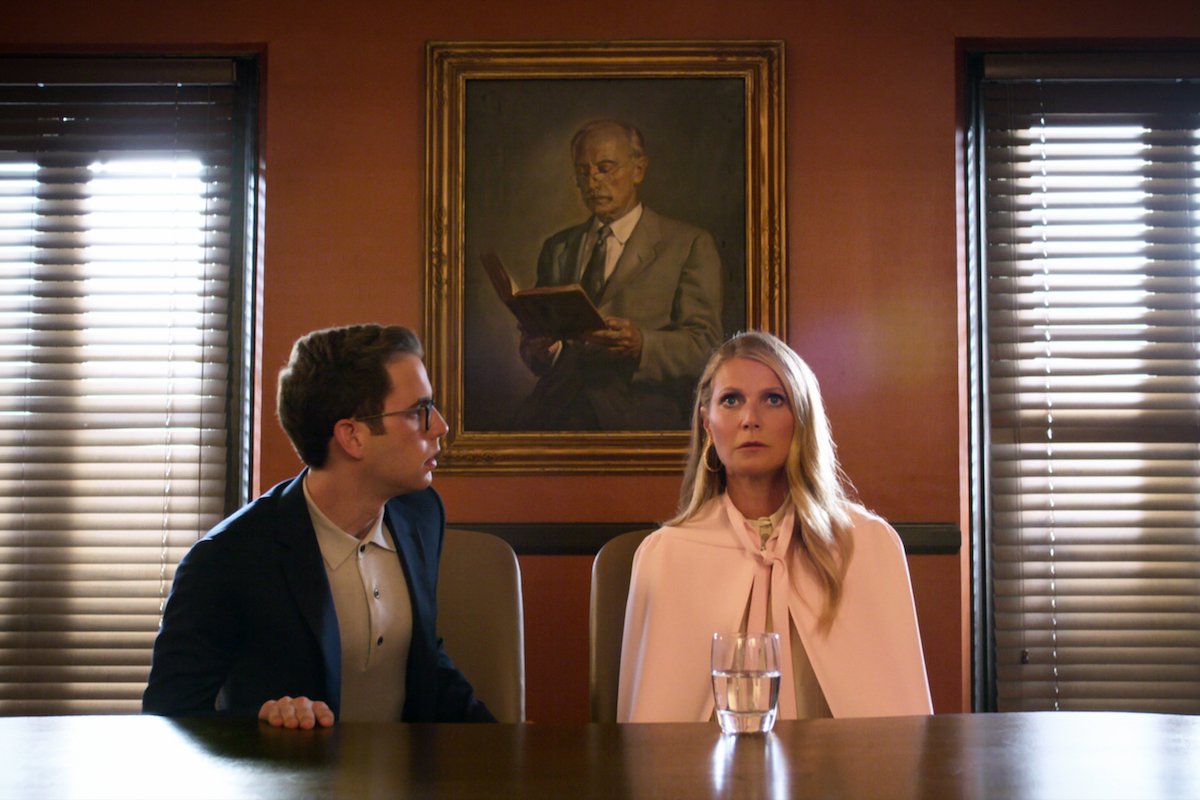 ‘The Politician‘ on Netflix is a fantastically satirical take on today’s politics told from the perspective of an all-knowing school student who tries to do good, but often undoes his own intentions through misguided actions. Ryan Murphy’s show traces the ambition of Payton who wants to be the US President. However, school politics gets a little overwhelming, and the prodigious boy crashes and burns. Once his friends rally around him, Payton decides to take on a US Senator to mark his reentry into a world he is all too familiar with.

Since ‘The Politician’ offers a funny but scathing take on a variety of topics, it is an extremely relatable series. However, the question arises about how much of ‘The Politician’ is true?

Is The Politician Based on a True Story?

‘The Politician’ is definitely a fictional account but that doesn’t mean that some aspects of the tale don’t have remarkable real-life parallels. For example, one of the most striking characters is Infinity, who happens to be Payton’s running mate during the school election. Infinity appears to be a quiet girl battling cancer. However, it turns out that she is the victim of Munchausen by Proxy, and fans cannot help but draw parallels to the Gypsy Rose Blanchard. Infinity’s revolt against her oppressor and her newfound freedom also has real-life parallels with what happened to Gypsy.

While Infinity might have a clear real-life counterpart, Payton seems to be a composite of several characters. Payton’s plans to excel at everything in school and then make it to Harvard is an all too common phenomenon in today’s American society, especially among affluent students. The Chicago Tribune reported that students currently face more stress about getting into a top-rated university, as compared to previous generations. Sometimes, hospitalizations stem from anxiety, caused by this stress. While Payton does not go to this extreme, the manic preparations and steps he is willing to take for a well-rounded application are all too relatable.

Harvard, the institute Payton wants to get into, also has an article on their website about admission anxieties. The esteemed educational institution has rightly noted that often children from affluent families have the added pressure of living up to expectations or fulfilling their family legacies by getting into top colleges. While Payton’s anxiety is not directly evident, he does try to make his family proud, even going to the extent of taking an interview with Harvard’s administration.

Apart from the more subtle references to real-life events, the show does not shy away from directly tipping the hat to what has happened, either. For example, Payton’s twin brothers state that they studied the Menendez brothers’ murder case when they attempt to kill their father. In the real-life case, the brothers used shotguns to kill their parents and then hid behind their privilege, trying to escape the consequences. Therefore, ‘The Politician’ is not based on a true story directly, but the actions and narratives that we see playing out reflect real-life concerns, and are informed by real events as well.