Is The Promise Really Based on Armenian Genocide? 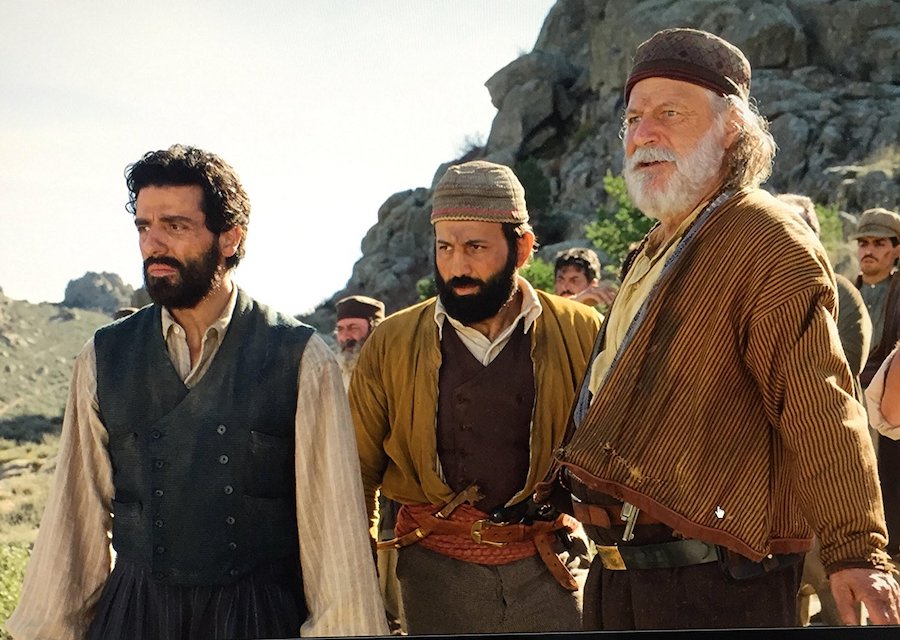 Set in 1914, ‘The Promise’ follows a love triangle between an aspiring medical student, a dance instructor, and a journalist. Oscar Isaac and Christian Bale star as Mikael and Chris, who become rivals for the love of Charlotte Le Bon’s Ana. While the film focuses on the complications in the romance between these three people, it carries a completely different purpose altogether. Under the cover of a love story, it tells a horrific tale of a systematic massacre. It terrifies us to think that something like that could happen in real-life, but with other similar examples of genocides in front of us, we wonder if it all really happened. Is ‘The Promise’ based on a true story? Let’s find out.

Is The Promise Based on a true story? 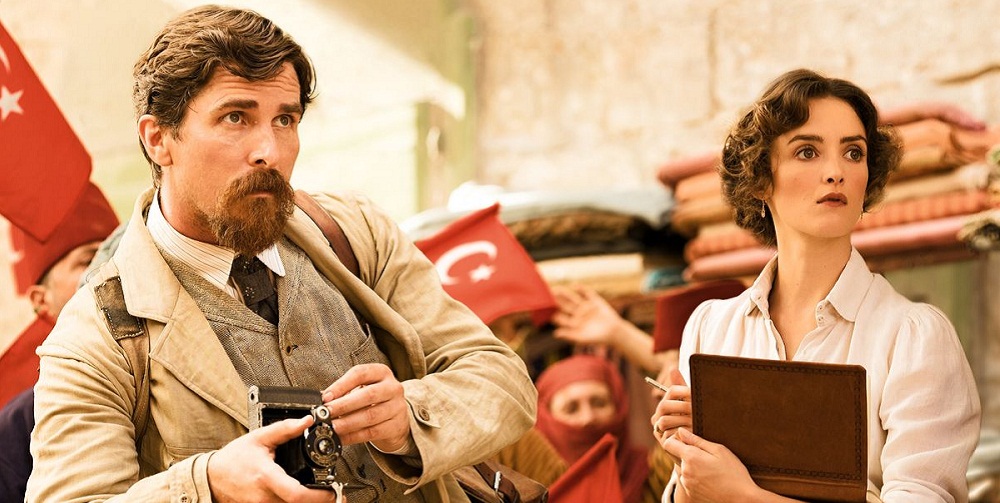 ‘The Promise’ is not based on a true story, but it is centered around real events. The main plot of the film follows a love triangle, which forms the fictional shell of the story with imaginary characters. However, its setting in the Ottoman government and the beginning of the Armenian genocide is all real.

The reason the filmmakers chose a love story as the plot device was because Kirk Kerkorian, the late billionaire businessman who provided the entire budget of the film so it could be made without political constraints, didn’t want the film to become a history lesson. It had been a passion project of his for a long time, and during his time at MGM, he had tried to get movies made about the Armenian genocide. But the producers didn’t want to broach the controversial subject.

Eric Esrailian, the producer of ‘The Promise’, told THR about the thought-process behind the filmmaking. “The actual truth is so much worse than what we show onscreen, but he [Kerkorian] didn’t want it to be a preachy history lesson or a gory blood bath. He wanted a love story, an epic in the same vein as some of the films that he remembered as great films from his era — Lawrence of Arabia, Doctor Zhivago, Casablanca. […] It became clear that the government of Turkey was going to have an influence on this movie. One of the most insidious realities of our existence in the United States is that foreign governments can control art. I would say at the highest levels from different studios, we were just basically told that no matter how good the film would be, it was never going be released by certain companies. I think that that’s truly shameful, but it’s just a reality that we had to deal with.”

Director Terry George added: “The Armenians were killed by their own government, not by the enemy, and they were killed in this systematic way that became the legal definition of the word ‘genocide. But this story says that a man or a woman, as small as they are in the scope of the world, can confront and overcome evil and survive and lead a better life for others to follow. I want this to be used as an educational tool as well as a piece of entertainment. It should be shown in schools.”

What is the Armenian Genocide?

The Armenian Genocide, considered the first mass genocide of the 20th century, was the murder and expulsion of 1.5 million ethnic Armenians in Turkey, under the Ottoman government between 1914 and 1923. It is believed to have started on April 24, 1915, when hundreds of Armenian intellectuals were rounded up and were deported, eventually killed, by the authorities. Several methods were used to implement the massacre, one of them being the death march of people into the Syrian Desert where they were deprived of food and water, while also having to suffer more mental and physical atrocities from their oppressors.

What makes the event so controversial is that Turkey continues to ignore its status as a genocide. At best, it acknowledges it as mass killings, rather than a systematic eradication of ethnic Armenians. As of 2020, 32 countries around the world, including US, Russia, Canada, France, Germany, and Italy, officially recoginse it as genocide. However, the relations with Turkey and the influence of the government has often kept Hollywood and other film industries from giving the same treatment to it as has been given to the Holocaust, the World Wars, or any other significant historical event.

‘The Promise’ uses a fictional premise with made-up characters, but also adds real-life events into the mix to educate the audience about what really happened. In one scene, the protagonist ends up with a group of refugees who fight the Turkish forces, while trying to escape the side of a mountain to the coast from where the French Navy comes to their rescue. A similar event took place in 1915, where for 53 days, thousands of Armenian civilians fought for their lives at the town of Musa Dagh. Eventually, they had to run away from the other side of the mountain and were helped by the French.

Another scene that reenacts a real event is the one that takes place between US Ambassador Henry Morgenthau and Turkish Interior Minister Talaat Pasha. It is taken from Morgenthau’s memoirs, where he mentions that Pasha sought the insurance money of the Armenians who were killed by his government from the American life insurance companies who might have had them as policy holders.

The director also added the character of Christian Bale’s Chris Meyers to emphasise the importance of journalistic integrity and independent reporting which shows the true picture of what really happens on the ground. He looked towards the likes of Armin T. Wegner to make Meyers more realistic.